By any measure, 2020 has been one of the most momentous years of the past century. The past 50-odd weeks have kept netizens in the Philippines glued to their devices in search of information, ideas and opinions through a once-in-a-lifetime pandemic.

By any measure, 2020 has been one of the most momentous years of the past century. The past 50-odd weeks have kept netizens in the Philippines glued to their devices in search of information, ideas and opinions through a once-in-a-lifetime pandemic. From the eruption of the Taal Volcano, and the NBA, to local and Korean entertainment choices, there has been a flood of online activity this year as netizens sought out their passions online like never before.

As the year draws to a close, Yahoo’s Year in Review 2020 takes a look at the top happenings, people, and trends that captured the interest of the Philippines’ online community in 2020.

Taal Volcano, one of the world’s most dangerous volcanoes, was the top searched news in the Philippines this year — its activity in January threatened the lives of nearly a million people across Calabarzon, Metro Manila and some parts of Central Luzon and Ilocos region. Late NBA superstar Kobe Bryant ranked second in the search list as basketball-obsessed Philippines reeled from news of his untimely passing.

Local and international politics featured prominently, with the US Presidential Elections (3rd) and President Donald Trump (6th), as well as our own President Rodrigo Duterte (4th) and his additional authority to combat COVID-19 granted through the Bayanihan Act 2020 (5th), also known as the Bayanihan to Heal as One Act, ranking high on users’ searches.

The arrest and ongoing saga of businessman and popular internet personality Francis Leo Marcos (7th) for alleged violation of Optometry Law also kept users on the edge of their seats.

Filipino celebrities dominated the most searched female celebrities list this year, taking eight out of the 10 top spots. Catapulting into the top spot was Kapamilya actress Ivana Alawi whose wildly popular YouTube channel drove her meteoric rise to fame in just a year. Sarah Geronimo ranked second on the list as news of her surprise secret wedding sent users on a frantic hunt for details of the ‘AshMatt’ nuptials. Miss Universe 2018 Catriona Gray’s (3rd) controversial breakup with her ex Clint Bondad was thrust back into the public light as alleged photos of them circulated on social media.

Remembering the ‘King of Philippine Movies’ Fernando Poe Jr., legislation filed in Congress to rename an avenue after him sparked interest, ranking him third on the search list. Subject of false reports of his death, Marcelito Pomoy (4th) whose outstanding solo performance of the classic duet ‘The Prayer’ captivated millions of viewers on America’s Got Talent, and the Philippine’s favourite son, Manny Pacquiao (5th) rounded off the top half of the list.

No surprises this year as local showbiz continued to be popular, even as the Korean wave continued making inroads into the Philippines.

K-drama Crash Landing on You was the most searched in the list as stars of the series clinched commercial deals in the country – a couple even had photoshoots themed after the series. The World of the Married, another South Korean series, came in seventh as ABS-CBN quickly clinched airing rights for the show with a Tagalog-dubbed version. Rounding up the list was Oscar-winning South Korean film, Parasite (10th).

Not to be beaten, local showbiz with a mix of local TV series, newscast, and variety shows were also popularly searched. Encantadia was second most searched, with TV Patrol (3rd), Wowowin (6th), and Ang Probinsyano (8th) proving time-tested favourites.

While it dominated the list in 2019, the popularity of Hollywood waned in 2020 — only America’s Got Talent (4th) and Frozen 2 (5th) were featured in the list.

With major events and concerts cancelled due to the pandemic, users turned to sporting events to keep them entertained in the comforts of their homes. This year, sporting events filled all 10 of the most searched events.

Our country’s love affair with basketball prevailed even through the pandemic, as the NBA and the PBA Philippine Cup were the top two most searched events in 2020; the latter took users on a rollercoaster ride with several changes in its schedule before resuming in October.

Notably, tennis was also well-loved by users as the Australian Open (3rd), French Open (5th), and US Open (9th) secured three spots on the list. Other major sports events popular with locals such as baseball, football, mixed martial arts, racing, and golf rounded up the list.

As COVID-19 upended the lives of Filipinos and people around the world, ‘Coronavirus Update’, ‘Coronavirus Philippines’ and ‘Covid19 symptoms’ became the top three pandemic search terms amongst users. ‘Covid 19 update worldwide’, ‘Covid 19 vaccine’, ‘Covid 19 tracker’, ‘Quarantine’, ‘Pandemic’, and ‘Lockdown’ were hot on the heels of the top search terms, coming in from fourth to ninth place.

Interestingly, Italy was a country of interest to users in the Philippines, due to its status as one of the largest European migration destinations for Filipinos. ‘Coronavirus Italy’ (10th) made an appearance as one of the popular searches related to Coronavirus.

Travel in style with AR filters

Until travel is possible again, users can satiate their wanderlust while they look back into 2020 with the ‘Travel in Style’ series of augmented reality (AR) filters. Three AR filters, created by Yahoo, will be available on Facebook and Instagram. From basking in the sun in stunning Santorini, to grooving on the streets of trendy Tokyo, to diving in the deep sea – the filters take users on a journey to travel in style as they look back into 2020.

For the biggest moments online and other surprises from the year, take a detailed look at Yahoo’s Year in Review 2020 – https://ph.yahoo.com/topics/ph-yir. 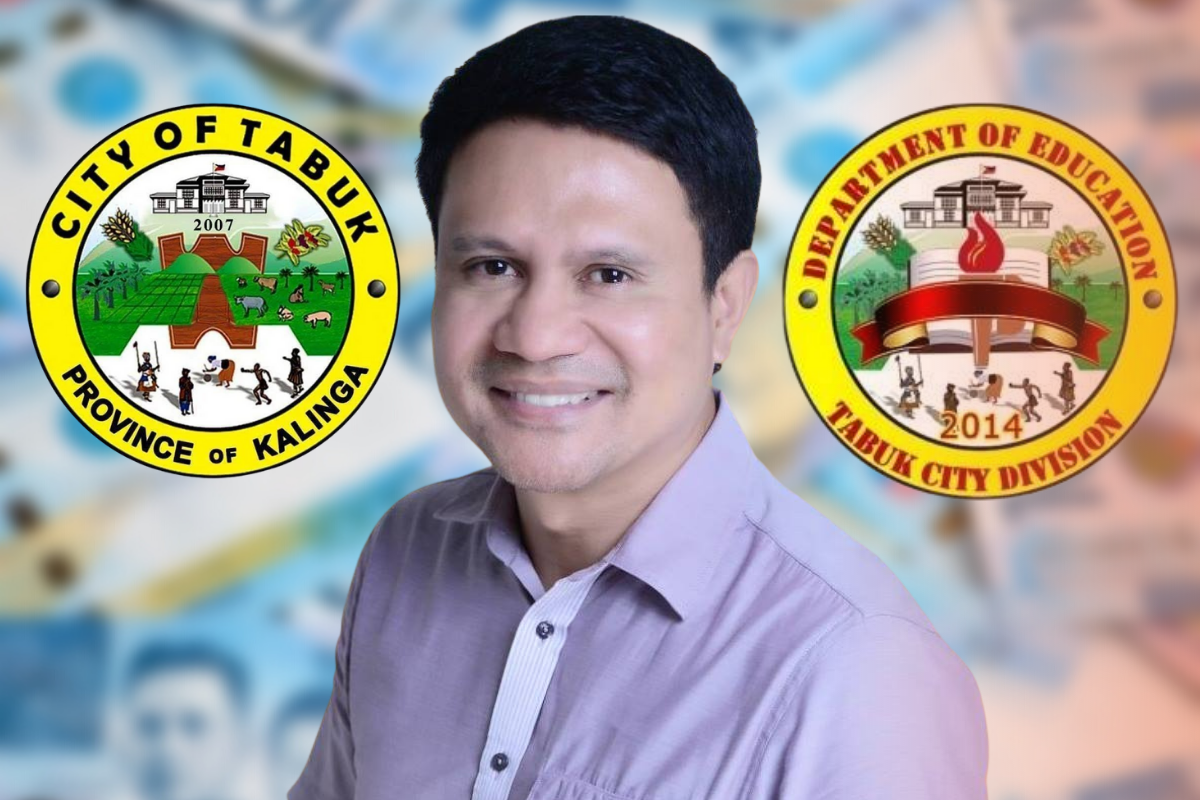 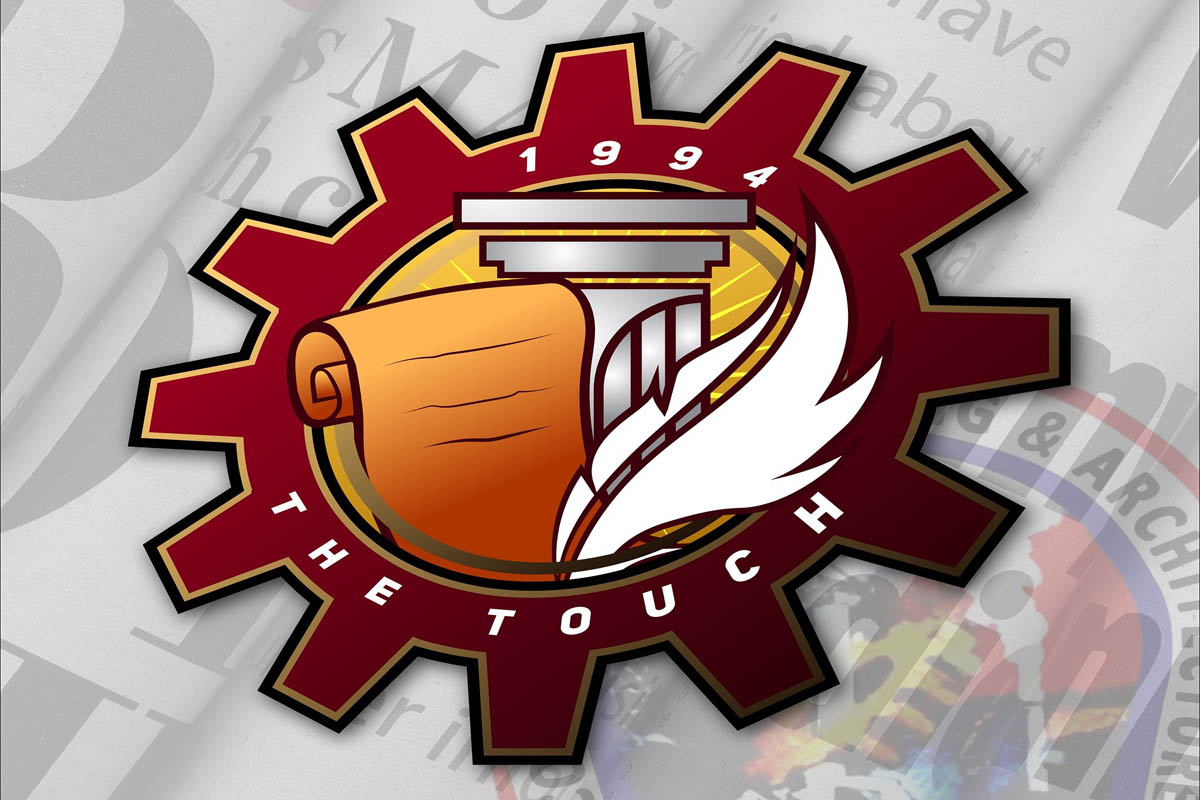 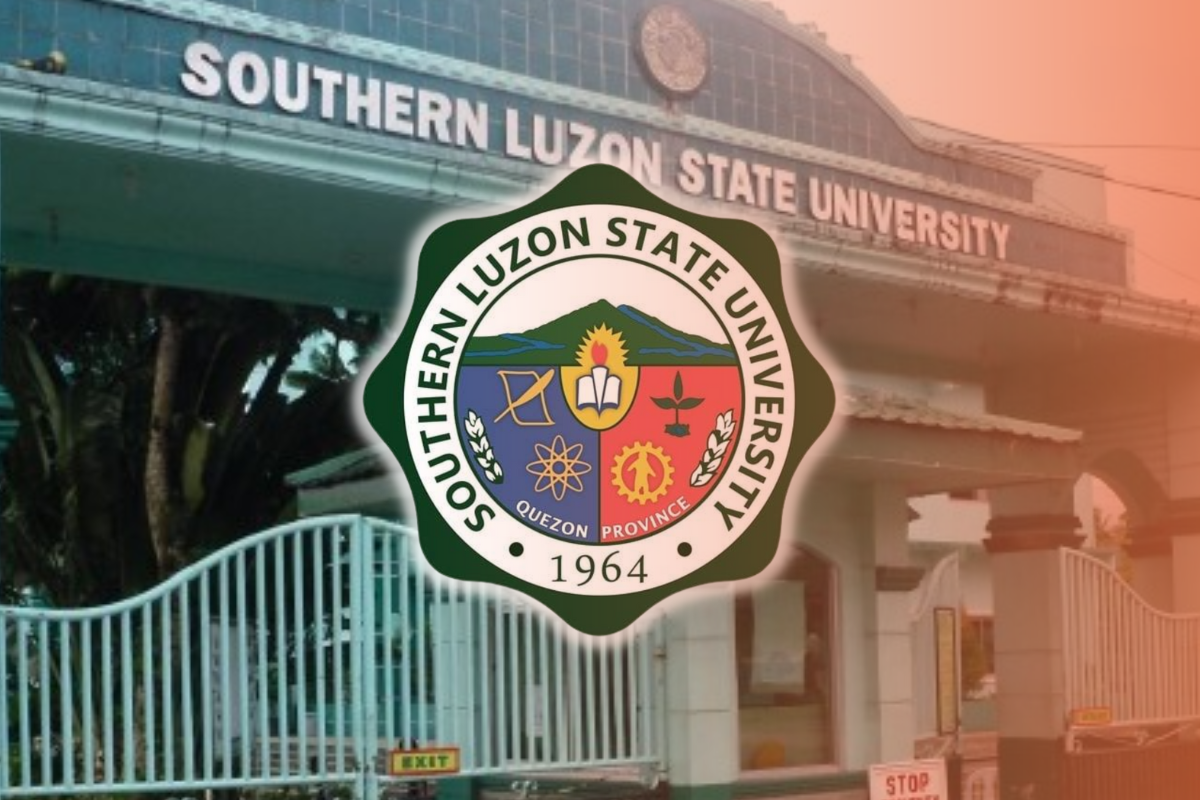