POWER OF NARRATIVES: A RETURN TO STORYTELLING IN THE TIME OF QUARANTINE

A camera, a laptop, perhaps a flashy ring light to add, there’s no stopping the film industry in pushing forward even in time of an unprecedented "new normal". As offices and establishments shut their doors to keep the public from going out, the film industry had to shift its practice to relying on basic equipment at home.

In a worldwide pause brought by the quarantine stemming from the COVID-19 situation, the film industry faced challenges in enabling its craft to thrive amidst physical restrictions. In all these efforts, it’s worth noting that art, film in particular, will always bloom in spite of pressures. Thus, during lockdown has paved a trend that kept us entertained while boxed at our own spaces—filmmaking at home.

A camera, a laptop, perhaps a flashy ring light to add, there’s no stopping the film industry in pushing forward. As offices and establishments shut their doors to keep the public from going out, the film industry had to shift its practice to relying on basic equipment at home.

Considering that films are built in sets and with a considerable number of cast and crews, one may easily acknowledge that it has always been the core of filmmaking to produce stories regardless of available equipment so it’s as easy (or perhaps even more) to work at home.

But times have progressed and so does its audience, as everyone becomes even more critical with not just a film’s story but also its aesthetics. So, this brings us back to the basics and relearning the purpose of films. Some may argue that films have now become more experimental in terms of themes and execution, but we’re not here to generalize on the notion that films are deeply reliant on narratives. But in the focus of how we should proceed to let the art thrive at this so-called “new normal”, it’s only fitting to say that narratives were and always is a key factor to keep the industry going.

Come 2020, the lockdown kept everyone craving for entertainment because our dear television shows are put to a halt and cinemas are a breeding ground for health risks. The challenge for filmmakers is to address the public’s need and at the same time, pursue a life of passion. The answers lie in the deeply-rooted Filipino culture’s love for stories, tell tales, and reality shows.

From the usual hugot movies to the thriving BL genre to the classic slice-of-life stories, audiences have always seen characters as a depiction of their own lives and even the simplest narratives can trigger a resonance. Take That Thing Called Tadhana for instance, a movie that’s anchored in the conversations of a heartbroken girl and a stranger. It used conversations as its driving medium to push the story forward while the backdrops and locations change. Every line is filled with realities and musings of a girl with a story to tell and who’s lost all hopes in love. That’s when the ‘hugots’ happen, or so as Oscar Wilde says, “life imitates art far more than art imitates life”. While it’s arguable for some, finding those shards of reality in shows and translating it to the viewers is what makes narratives a driving component in films.

Remember when Unfriended came out in 2014 as a modern twist in horror with social media as its platform? It may have generally received mixed reviews with some found-footage horrors at the back of our minds (Blair Witch Project and Paranormal Activity to name a few) but it’s an effort to introduce the potential of storytelling behind our screens as real-life scenarios. It gets clear that there’s a gap then between audiences relating to a whole new concept and the introduction of social media as a medium. Of course, considering as well that no lockdown has happened then and people are boggled on why are we doing this sort of narrative. Basically, its exploration just as how art always touches on curiosity and possibilities.

Now, how do we bridge new themes that relate to the new normal? For relevance, it’s bridging today’s lifestyle. TBA Studios produced a series of cam shows that relates to mundane online conversations with Small Talk. In the “Ghosting” episode, we see a forlorn couple discussing the topic of ghosting, linking it to the stereotyping of UST as common practitioners. Then in “MILF” episode, we see Yayo Aguila candidly cooking while on cam with a young guy, Royce Cabrera. For The Idea First Company, came the introduction of Gameboys, a BL web series where two gamers develop a blooming love affair over a popular mobile game. And then, there’s JP Habac’s Happiness is an Allegory, Unhappiness a Story set in between two guys’ respective houses due to quarantine while discussing their own relationship issues and eventually finding refuge in each other.

This also applies with other forms of entertainment such as improv art finding a platform through social media. SPIT Manila, a local improv group, created Co-Video where they feature improv acts that make up for a narrative show. In one instance, Gabe Mercado and Ariel Diccion created a drama that delves on the taboo of their relationship as student and teacher that haunts them until today.

But one of the most talked-about, perhaps, is that now-famous Instagram live broadcast of A-list love team pair John Lloyd Cruz and Bea Alonzo acting out Antoinette Jadaone’s piece as part of an initiative called The Unconfined Cinema which she expresses on her social media to be “founded on the idea of exploring what else cinema could be, freeing our stories to be told outside of the traditional spaces and conceptual boundaries set by the last century of the medium.”

All these are pushing forth the context of narratives with a whole new medium in an effort to break through to the audience that cinema or entertainment is not limited by the quarantine. For aspiring filmmakers, it’s a chance to ride the wave and also, to prove a point to think outside the box. 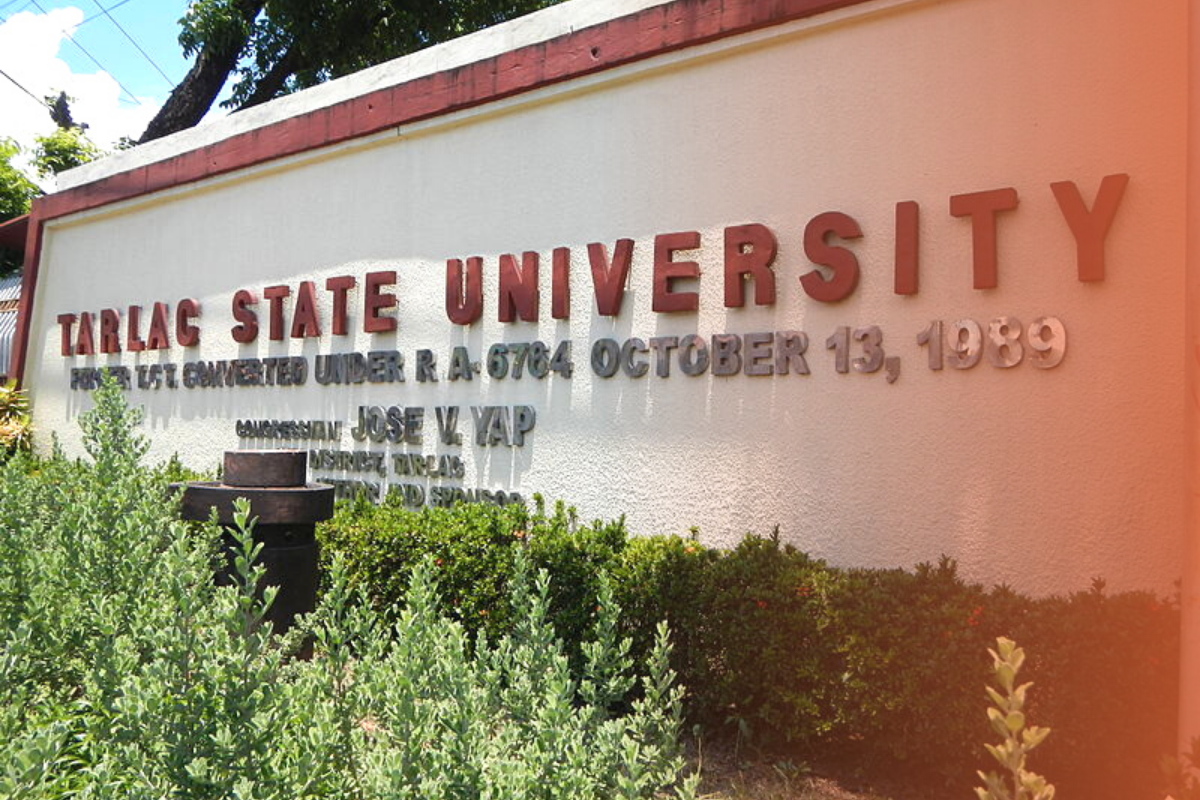