MEDIA NETWORKS AND THE INTERNET RESPOND TO #DUTERTEMELTDOWN WITH FACTS, CONTEXT, AND THE TRUTH

President Duterte gave his late-night address for Ulysses operations and COVID-19 updates, and journalists and Filipino netizens were hard at work to counter his accusations and claims with receipts from the past few days.

Several days after the onslaught brought by tropical storm Ulysses to the Philippine islands, President Duterte went live on national television to address the country and give his much-anticipated update and action plan. However, as Filipinos sifted through his speech late in the evening, the public had to work twice as hard to relay the President’s words as well as provide context and corrections (when needed) to his claims against Vice President Leni Robredo, and more.

This stemmed from the President’s accusations that the Vice President questioned his whereabouts during the typhoon (implying the eventual mass trend of #NasaanAngPangulo), and his criticism that she did “not do anything” to help out, stating: “It’s a sin for a vice president to be ignorant of what’s happening in the government.”

But as the Vice President was highly active on social media in giving real-time updates and transparency reports of her team’s rescue and relief operations after #UlyssesPH, the public was quick to point out the falsehood of the President’s claims. A few major news outlets were instrumental in clearing Robredo’s name as well, as they gave side-by-side reports with statements from the Vice President herself during and after the address.

In response, Robredo also sent out a number of tweets to address these allegations, and stand firm in her decision to take matters into her own hands in terms of helping out. “Hindi ito contest,” the Vice President defended.

As the Vice President was one of the only sources of information on the situation in Cagayan and Isabela for days, supporters rejected all claims of her incompetence. The media has also been churning out articles and posts to provide a more holistic picture of the two sides, and to provide complete facts to debunk untrue reports.

President Rodrigo Duterte said earlier during his address to the country that Vice President Leni Robredo has not been helping out. Here are the facts via @krixiasINQ #UlyssesPH https://t.co/qlVwpA7LLR

These crass comments towards VP Robredo caused outrage among netizens, resulting to a mass call out on Twitter with #NasiraanAngPangulo, #DuterteMeltdown, and Leni pushed as trending topics the next morning. These tags, as much as they effectively correct lies, also point to how Filipinos are now fed up as they implore the administration for more actionable plans concerning the current pandemic and climate emergency, instead of the egotistical rants, threats, complaints thrown around.

Let this sink in. President Duterte’s first emotional display in this crisis is not of sympathy or care for fellow Filipinos, but of anger for a working woman. We deserve better.

And that's it, an overnight rant just made the President reveal his true colors, he thinks about VP Leni as a competition rather than helping the people, threatening the University of the Philippines & did a sex joke to the VP. Iba talaga basta inutil. ????#DuterteMeltdown

Although several news outlets have published fact-checking articles as rebuttal to last night’s allegations, there is also an on-going online appeal for local journalists to provide real-time corrections to statements made by public officials to avoid the spread of misinformation.

Many people believe that it is high time the media stops its cold reportage of news when it comes to officials spewing lies and threats on national television, as it is part of a journalist’s responsibility to sift through all the irrelevant information and present the truth. After all, stating facts alongside snide comments and lies are neither “biased” nor “commentary” as it only presents the public with all of the available information instead of one-sided statements from one party at a time.

In this age of disinformation and misinformation, do we, journalists, leave lies open to interpretation? No, it is our duty to point out the lies when they can so clearly be identified. It isn’t bias, it isn’t commentary, it’s fact-checking and truth-telling.

Journalists need to be weaned off the old standard of cold and neutral reporting, which has been hijacked by purveyors of falsehoods in the officialdom who used to have guaranteed spots in the news.

A lot of people are also citing American news outlets that have called out President Trump for his lies during the 2020 Presidential Elections, encouraging Philippine media companies to do the same if need be.

If major media outlets present news in this way, there’s a bigger chance for Filipinos to be equipped enough to make educated decisions on national affairs such as politics, policies, and who to support moving forward. In times as crucial as these past couple of months, it’s a duty for every Filipino to educate one another, especially young voters who would decide the fate of our country in the 2022 elections. Media has an even greater role in this education process as a powerful authority in disseminating essential information, and revealing truths to the public.

As the youth actively demands accountability from both public officials, and journalists, a higher standard is presented to develop a more critical Philippine society with its values of truth, justice, and peace at its core. Hopefully, local journalists and media outlets would gracefully accept this responsibility and work to educate, rather than merely inform. 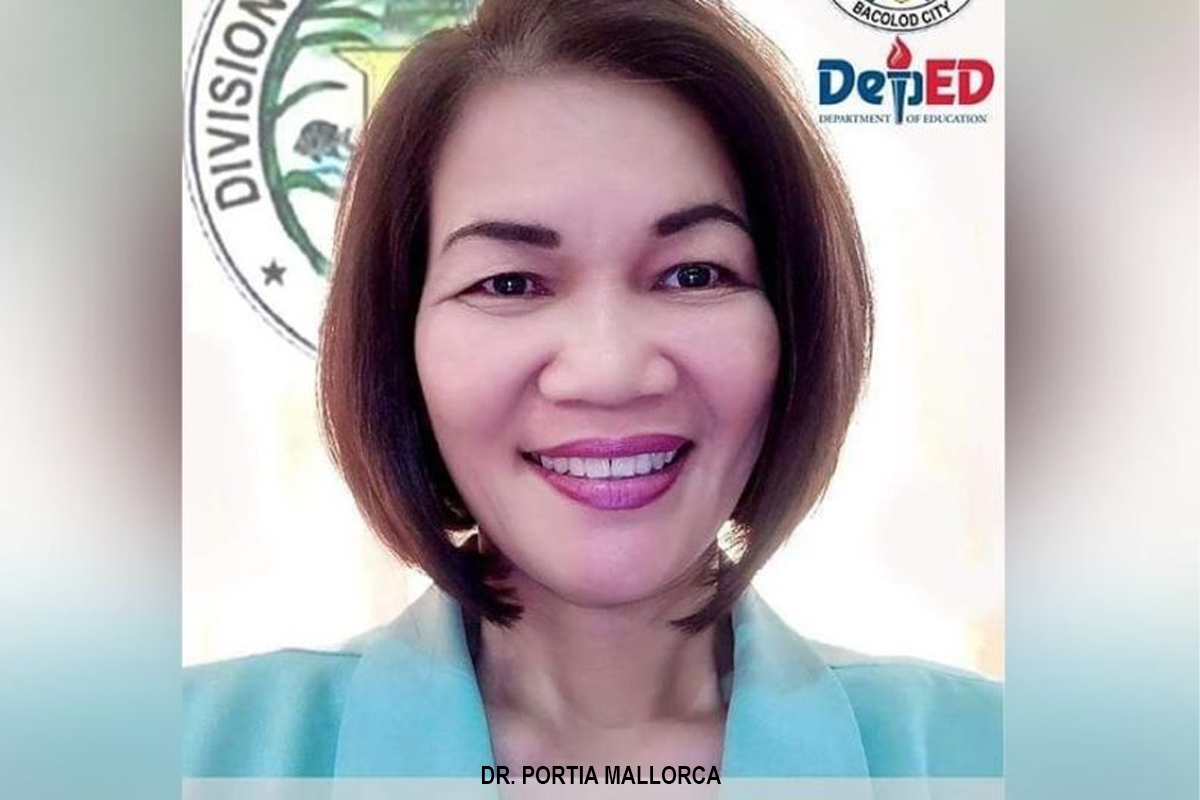 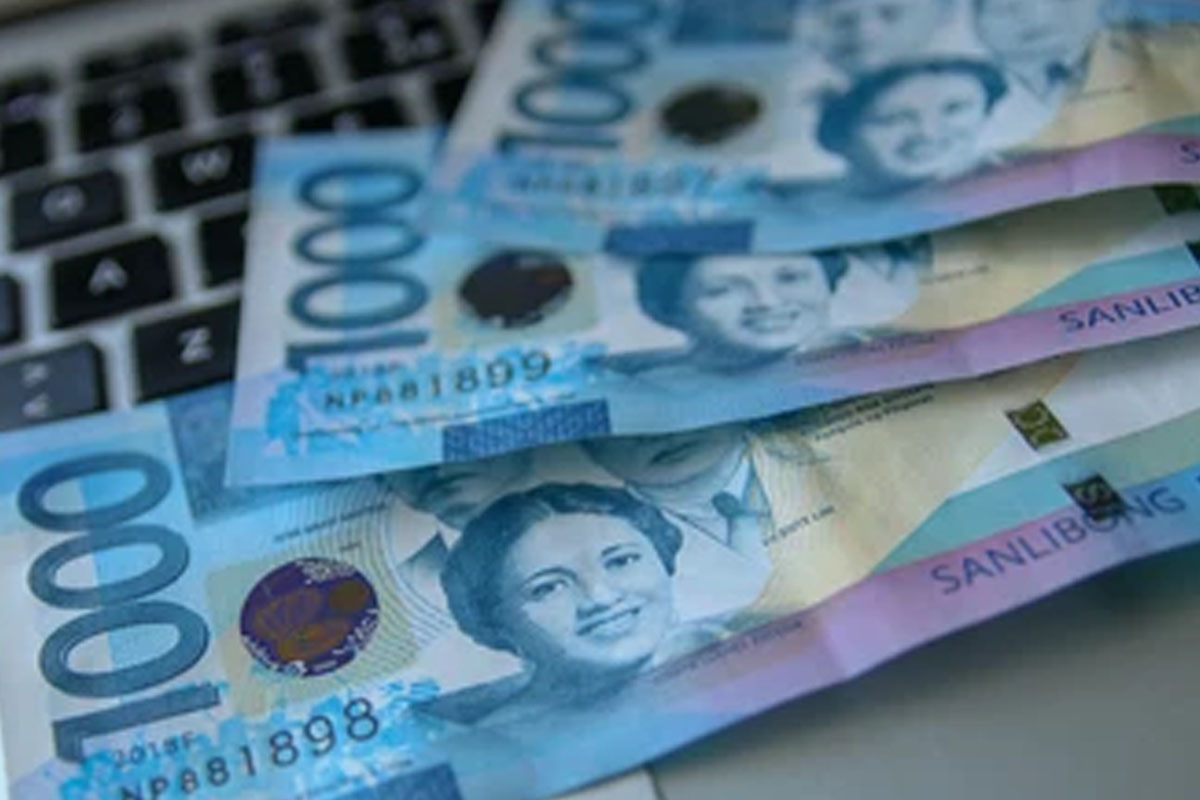 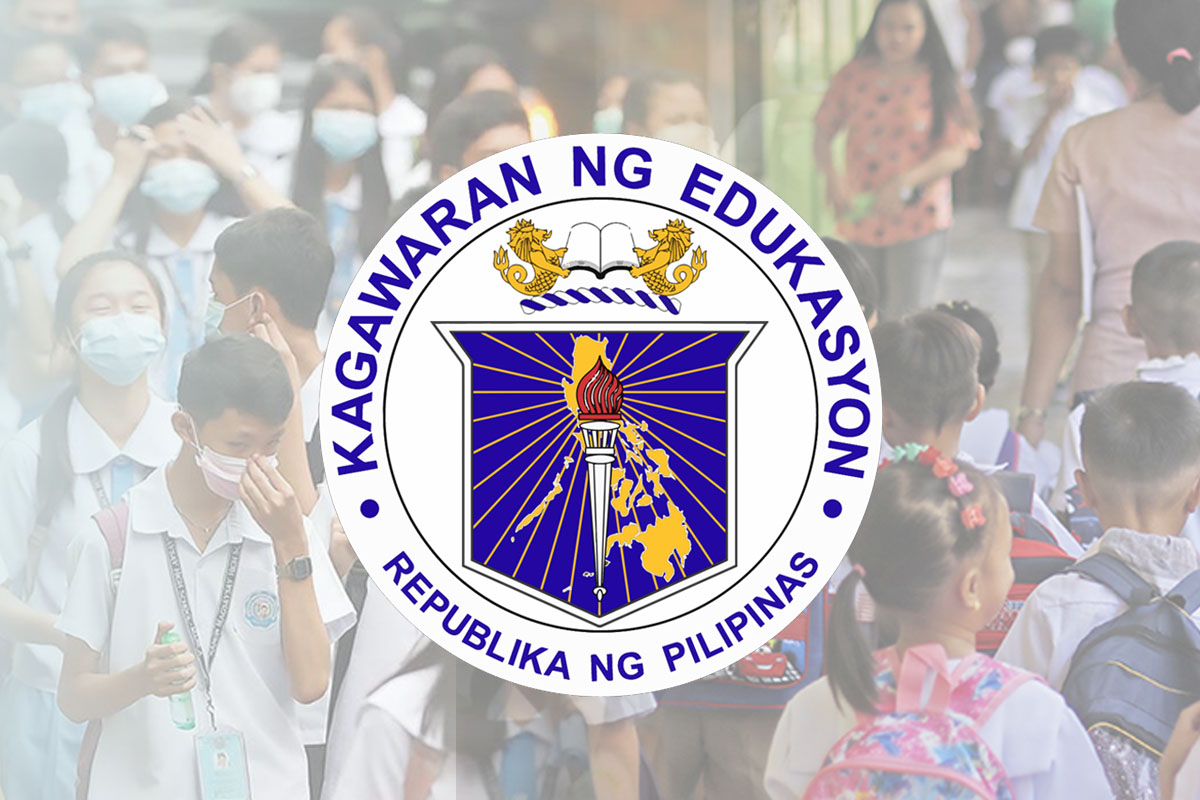 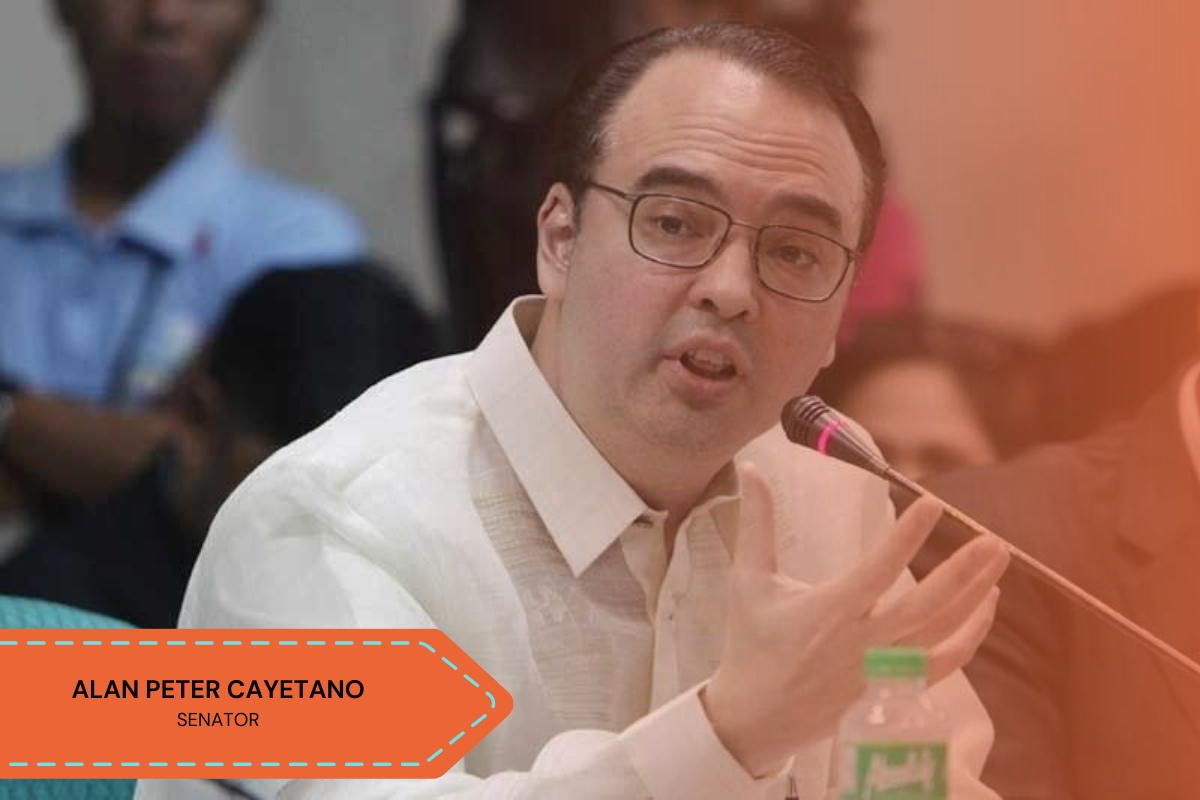