IT AIN’T THAT DEEP: WHY CAN’T WE JUST ENJOY RANDOM THINGS LIKE THAT RC COLA AD?

When was the last time we had a local commercial that everyone knew? There was the era of catchy jingles and table games that went a little bit like "Ito ang beat sabay-sabay...", the era of "hugot" and emotional mini films in ads, and now it seems that we're approaching an era of nothing but random fun.

If you’re one of the remaining people of the Internet that hasn’t seen this RC Cola ad, it’s basically a short film-type of commercial where a young boy emotionally confronts his mother to ask if he was adopted. After a strong back and forth, the boy then spread over the table and revealed his back—which has four glass cups sticking out of it. Emotionally distraught, his mom pulled her head aside (literally), unveiling the top half of an RC Cola bottle, and then proceeding to pour a cold serving of soda into each glass. Which were then drank by all four family members, including the son.

Reading that might have just given you more confusion than clarity, and the whole Internet is with you on that one. As soon as the ad went live, it blew up across all social media platforms, not just for the content, but the conversation surrounding it.

Most people applauded the RC Cola and the ad agency behind it for thinking way outside the box, and giving us something that’s fit for all the craziness of 2020 with just even more crazy and meaningless fun. The memes came out (which is typically a sign that something’s made a cultural impact), jokes were made, and some people took it to the next level to analyze the story and its possible metaphors about family, society and even the government.

But, what amplified the conversation even more were the few, but very loud, people who disapproved of the ad. Some people argued that work like that (“shallow,” “meaningless,” and “viral”) are a step back from creating creative and effective work, while others believed that it made fun of an issue as serious as adoption.

Although these points could be valid in the grand scale of things, it’s also important to point out that some things just aren’t meant to be consumed beyond face value. Why do most of us drink soft drinks? “Wala lang, basta masarap.” (“No reason, it’s just good.”) That’s precisely the overarching theme of the ad, which screams big “wala lang” energy.

If fact, the Founding Partner of GIGIL, the ad agency behind it, Herbert Hernandez was very vocal on Twitter to calmly explain the reasoning of the ad.

As we’re on the topic of disruptive ads that are equal parts funny, chaotic, and warrants a big “huuuh?”, the recent Danes Cheese with Real Bacon Bits campaign also comes to mind. Which, coincidentally, is also a product of GIGIL.

The short ads that make up the whole campaign birthed a new quote as iconic as the old “isipin mo nalang, ham yan” (“just imagine it’s ham”) **tagline, and it’s just as random enough to work: “Hindi yan [insert word here], bacon yan..” from the walking slab of cheese talking to strangers on the street, and proving the authenticity of its bacon bits. Similar to the RC Cola ad, the country erupted in excited conversations about the campaign, with relatively the same questions about its creativity, quality, and whether or not it was even a good idea to begin with.

Come to think of it, as most advertisements’ objective is to raise awareness and sales about a brand or a product, these campaigns did pretty much that as the country just couldn’t stop talking about them. Countries like Thailand and Japan are notorious for their advertising style and brand communications that are fun, disturbing, random, weird, creepy, and sometimes inexplainable, and we say it’s about time the Philippines tries its hand on that. Filipinos have such a unique sense of dry humor that could easily be tickled by ad work that caters to our inherent wit and banter, and it’s exciting to see what else creatives come up with to indulge it.

With everything 2020 has brought us, we definitely deserve some minutes of mindless fun.

We welcome this new era of Philippine advertising, and look forward to more ads that are brave enough to step away from idyllic or set standards to paint unusual scenarios in creative ways. As long as it’s not immoral of offensive, the world of advertising is surely wide enough to accommodate ads that don’t meet society’s implicit rules on what is ideal for an ad—and really, in creativity, is there even such a thing?

Check out the RC Cola and Danes Cheese ads below: 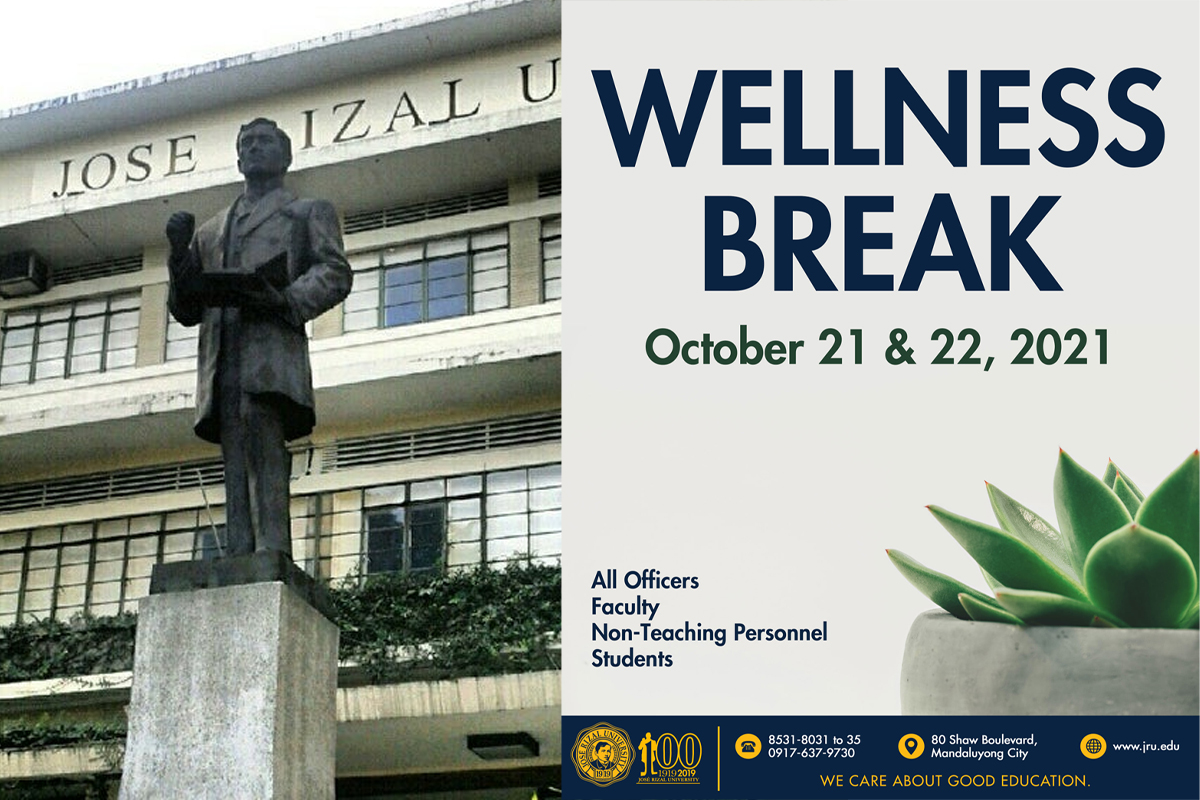 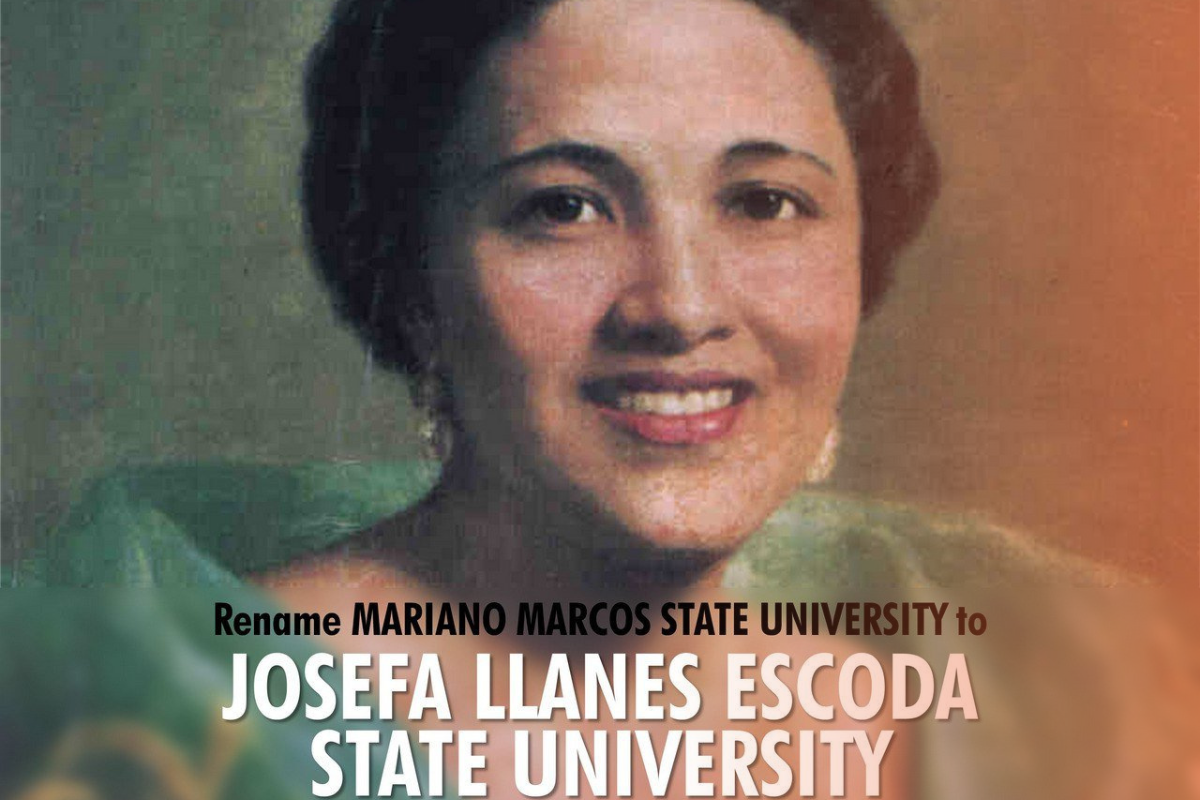 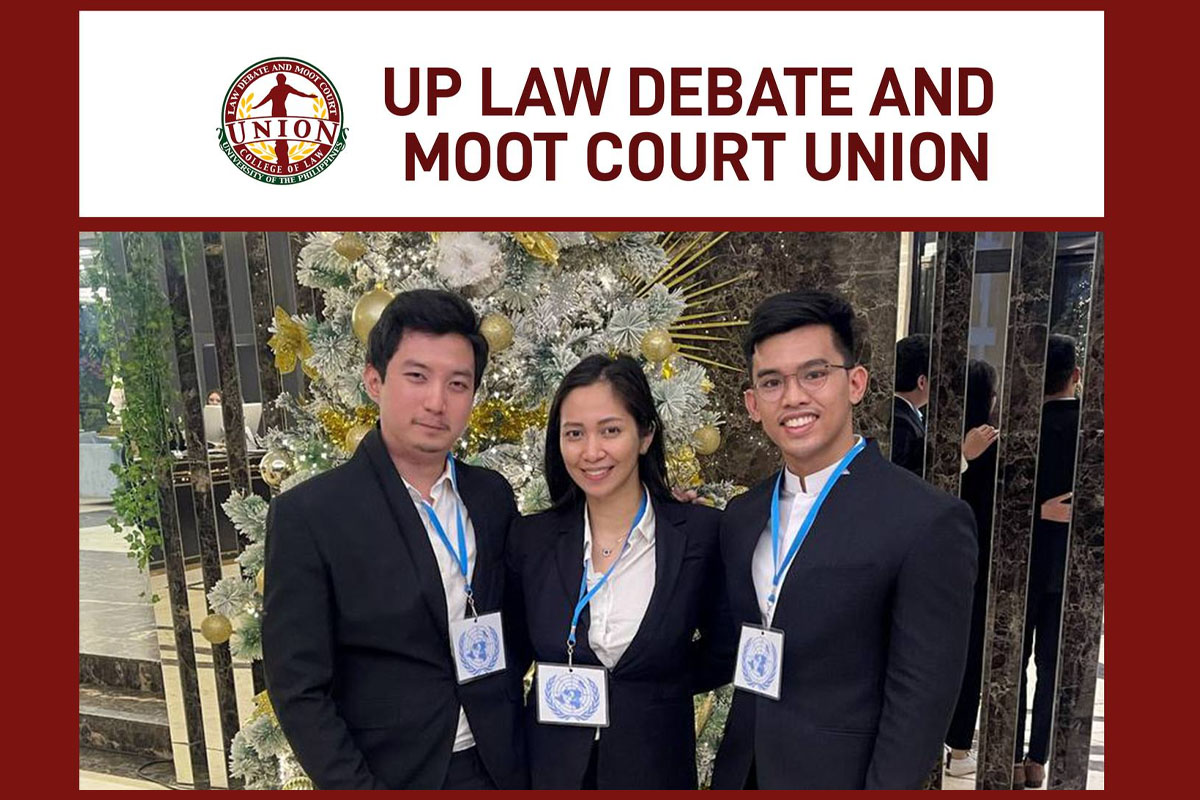