CONTRARY TO WHAT ‘SOME’ HAVE CLAIMED, FERDINAND MAGELLAN WAS A PORTUGUESE EXPLORER WHO LED THE FIRST EXPEDITION TO OUR SHORES—NOT A HERO

Let's make sure we know Philippine history before making claims about heroism and fighting with everyone who disagrees, shall we?

On April 27, 1521, the first act of Philippine nationalism was immortalized in history as Lapu-Lapu and his warriors defended Mactan from the Spanish forces who tried to take their land. This was forever known as the Victory of Mactan, a momentous win that we’re commemorating this week, 500 years later.

Magellan’s failed conquest founded Lapu-Lapu’s title as the first Filipino hero, making this event among one of the very first things students are taught in history classrooms for generation after generation.

So it’s understandable that Filipinos felt incredibly passionate in correcting politician Jolo Revilla when he posted a Tweet honoring Ferdinand Magellan on the anniversary of the Victory of Mactan. The tweet has since been deleted, and he posted an apology later on explaining that a social media intern posted the Tweet without getting an all-clear from him and his team.

I apologize for the earlier confusing post on our celebration of Lapu-lapu's victory in Mactan 500 yrs ago.
An intern in our social media team posted the caption to our meme without first clearing it.
Again, my sincerest apologies to our Cebuano kababayans and to all Filipinos.

Although many netizens still shook their heads at Revilla’s “washing of hands,” the issue was quickly buried and laid to rest after the public apology was issued. However, as content creator Jam Magno supported the erroneous Tweet with her own adamance of Magellan’s supposed heroism, the issue sparked anew.

This is wrong information. In the contrary, as we mentioned before, Magellan led the conquest in the first place. But although Magno’s original Tweet could have also been out of a misunderstanding or just plain ignorance, posted before Revilla admitted his team’s own inaccuracy, what irked netizens even more was her refusal to accept this obvious mistake. As several people tried to correct and educate her on the matter, she stuck with her narrative and emphasized her deeper knowledge of Philippine history.

I was born in Cebu – my Grandparents are still in Guadalupe.

As is often the case with Magno and her social media statements, what truly gets in netizens’ nerves is her unwavering resolve that her belief is right, and everyone else is wrong. This is also how she quickly became an “Internet personality” amidst quarantine, with TikTok videos of rants and hot takes on Filipinos’ “lack of discipline”, frontliners that shouldn’t be treated as heroes, and how we should all stop lauding the community pantry initiative because they apparently come from “evil intentions.”

Moreover, Magno has repeatedly insulted netizens who voice out their opinions against the government, or any public official. In her opinion, a mark of a good Filipino citizen is to stay quiet and follow whatever rules are laid out in front of us by our leaders—regardless of what it entails.

But if we truly want to talk about heroes and nationalism, we cannot deny that this attitude or mindset has no place in the makings of a good one. Heroes, in any country or story, are those who speak up, fight, and initiate action to right the wrongs of those abusing power. And if Magno really has a deep understanding of Philippine history as she so proudly claims, she should be well aware of the fact.

Despite this, we’re seeing her promote the opposite of it.

Then, what does this mean for the rest of us?

We should continue to emulate the spirit of our heroes in every single time we speak up against injustices, fight for the underprivileged, and educate the ignorant. Despite what Magno believes, we should work harder as a society and as a people to make sure our heroes didn’t fight in vain, only for us to return as second-class citizens in our country centuries later. Like the Victory of Mactan, we must rally together to fight off powerful forces trying to claim our land, rights, and lives—and we have Lapu-Lapu to thank for that, not Ferdinand Magellan. 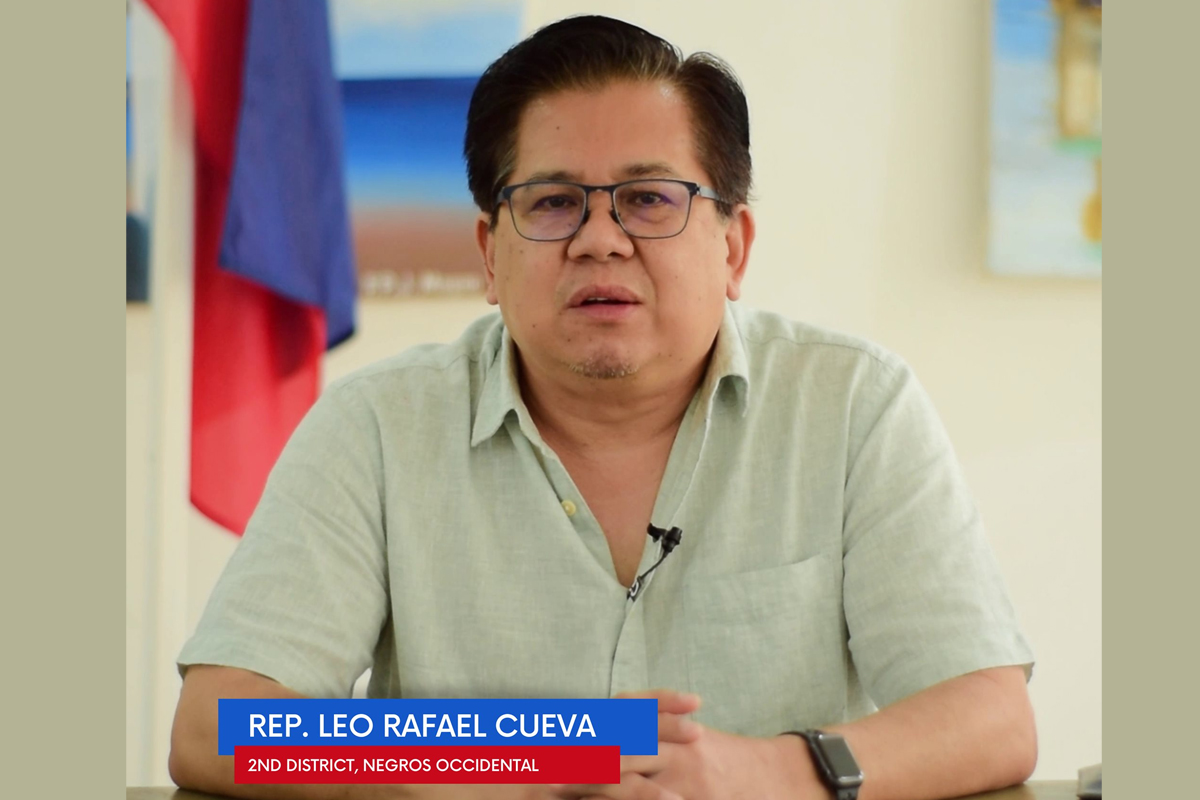 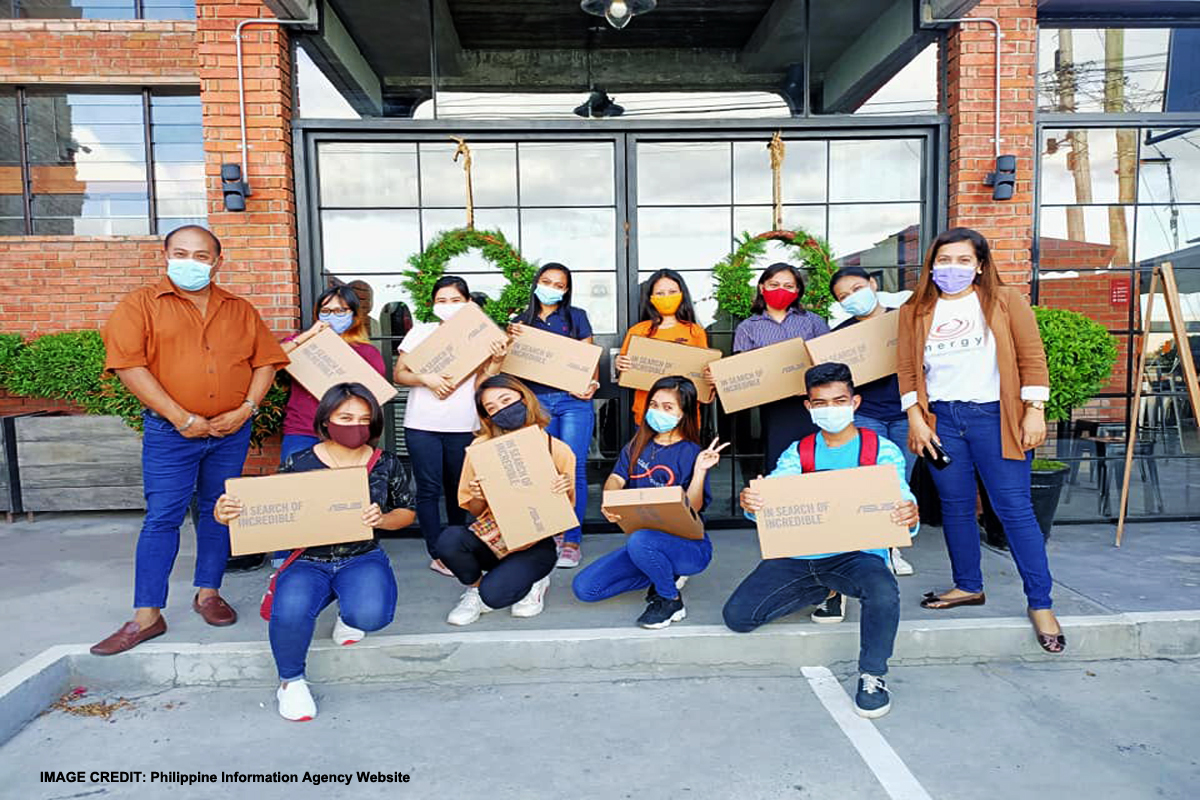 Overtime ON TOP OF MPL-PH SANCTIONS, OMEGA ESPORTS IMPOSES FINE OF ONE-MONTH WORTH OF SALARY ON KELRA
KENT LLOYD B. YPIL / 20 August 2021