K-Drama and BL are just two of the game-changing genres in today’s mainstream media. Blending into the local education sphere, electives have become more exciting and collaborative in sessions.

Education is more fun in the Philippines; or better yet, has become even more fun. Finding value in the entertainment industry provides more than just a breeze of refreshing topics in education today. It goes deeper towards understanding the context of culture and art appreciation that lies in the essence of films.

This year, Ateneo de Manila University introduces Gameboys, one of today’s leading local Boys’ Love series, as part of their ENLIT131.3 Pinoy Teleseryes: Cultural History and Form elective for both non-AB and AB Literature (English Major) undergrads under its new curriculum. The program has been around way back but has since been limited to a specific semester but now it’s online for the first semester of SY 2020-2021 at the university.

In this program, they explore contemporary teleseryes in the Philippines, which locals are very fond of, delving into its rich history for the past 30 years since the return of democratized television in 1986. It also covers its evolution among themes, audiences, and execution from radio to television and then looking into the “televisualities” that emerge at the time of pandemic.

The program extracts and critically analyzes its cultural significance to pop culture and history to further deepen the understanding of its genre beyond the visceral entertainment we see on our screens. The program has started way back in 2014 with a portfolio of titles including Marimar, Encantadia, Maria Clara, and more and even extends to Asianovelas and Mexicanovelas that have also had its fair share of cult following and screen time in major television channels.

At the rise of the BL genre in the Asian region, the Philippines, in spite of its heteronormative culture and pre-dominantly Catholic constituents, adapts the trend by stirring the tides of mainstream media towards a better visibility on gay romance. Following the hype of 2gether:The Series, local outfits pushed for a Filipino flavor more than an adaptation to the trend by producing more original stories that will mutually challenge its viewers and the industry.

We have produced successful titles since then but among these include Gameboys as one of the most well-received shows. It holds more than just gay visibility, but also carries other valuable topics such as Filipino family ties, mobile gaming culture, isolation; and then techniques that showcase a flair for producing quality cinematography with its approach via Zoom or mobile communication apps, and its clever antics such as one of its viral scene involving a plastic barrier to socially distance the two while getting closer as ever. These are just some of the reasons it’s a title of focus because as much as it’s game-changing BL series that has successfully pierced the country’s conservative audience, it reflects a significant deviation in narratives through its creative execution.

Currently, the elective has opened five slots only for non-Ateneo participants. If interested you may email LJ Sanchez at [email protected] with your resume.

In UP, a K-Drama elective is now also offered under its Class Code 29828 with the title “Special Topics: Analysis of K-drama Series” targeted for its Mass Communication students but also available to anyone interested. It dabbles into understanding the concepts and history of the global phenomenon that has reached our shores at its rise in our local mainstream media. Undeniably one of our country’s influences in today’s television, K-Drama has revolutionized the way we perceive international culture and has become a staple in major television channels.

As an online class, it will require internet connection and video conference apps such as Google Meet, Messenger, Viber or Zoom and an account at the University Virtual Learning Environment, the official learning management system of UP. This also requires a Netflix subscription or any streaming services that offer K-Drama titles like for instance, Crash Landing on You, Chicago Typewriter, and Misaeng. Currently, it only accepts 20 students per semester.

Zooming into the future of progressive education, the many possibilities that opened because of the accessibility across platforms only brings in more knowledge and entertainment for the students. It has only made education more interesting and more immersive as an experience. 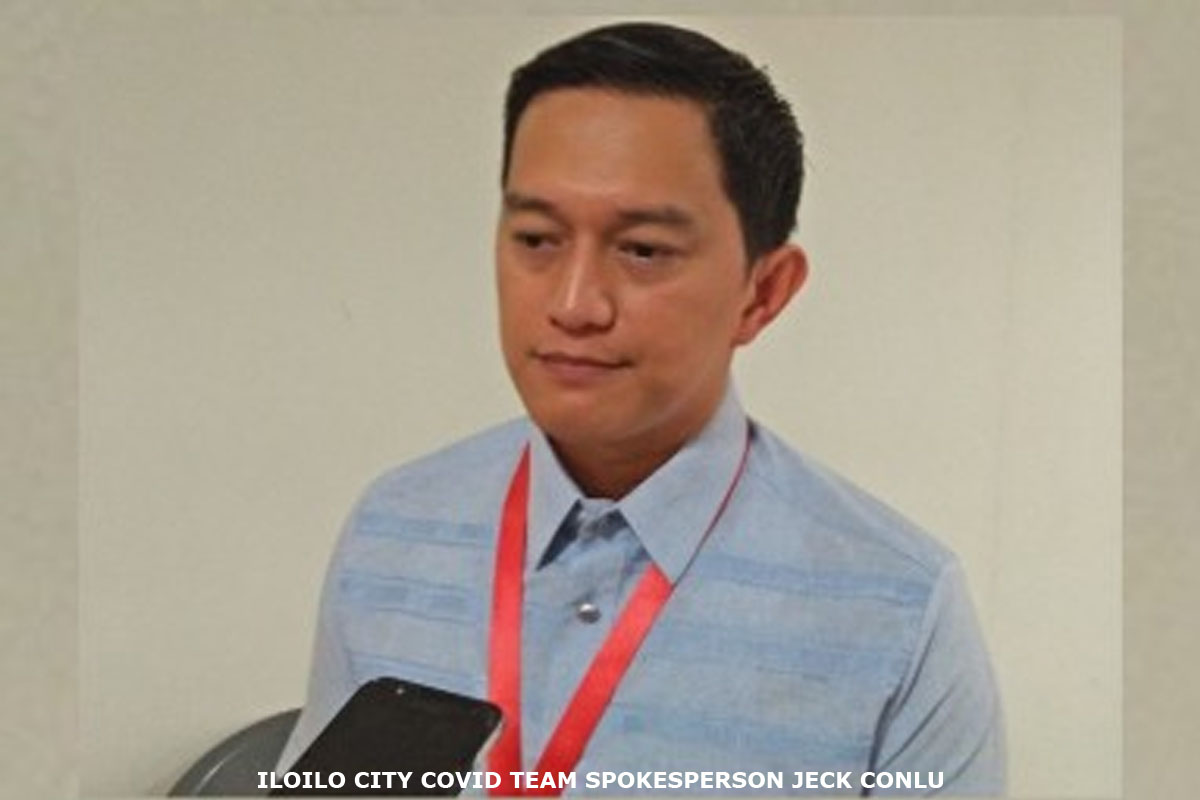 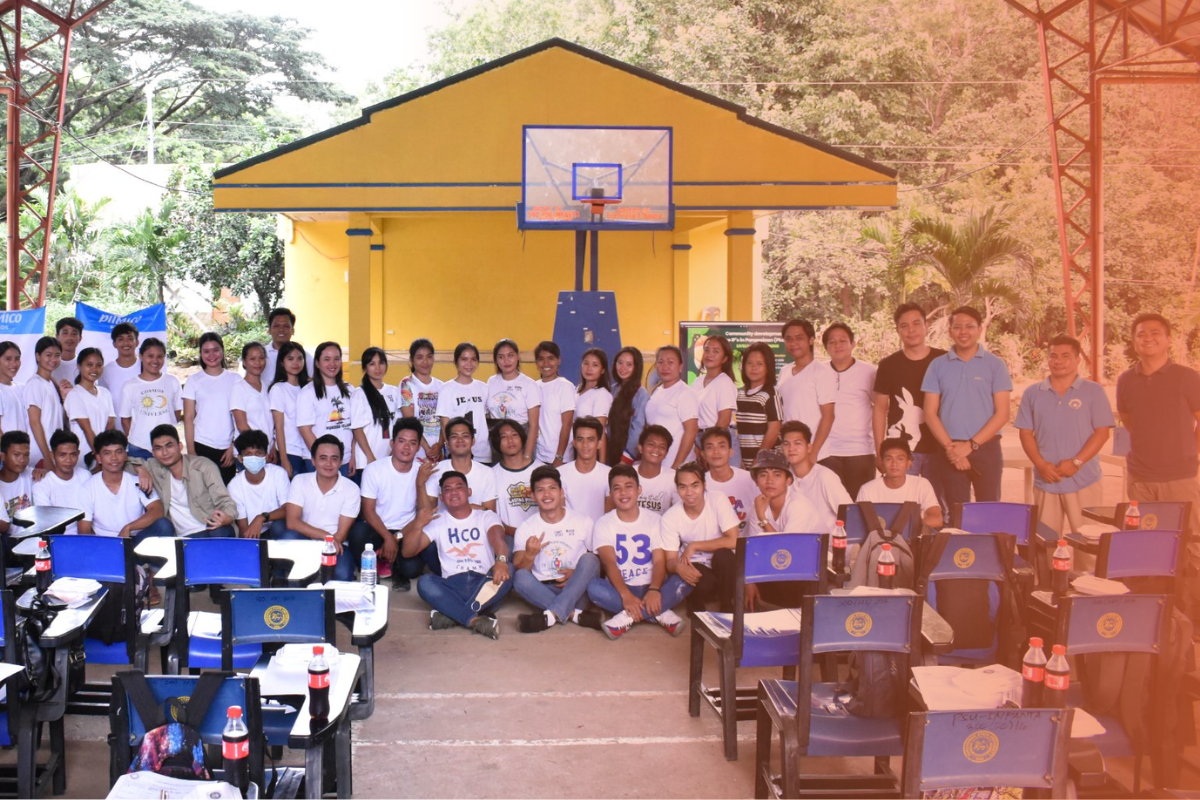 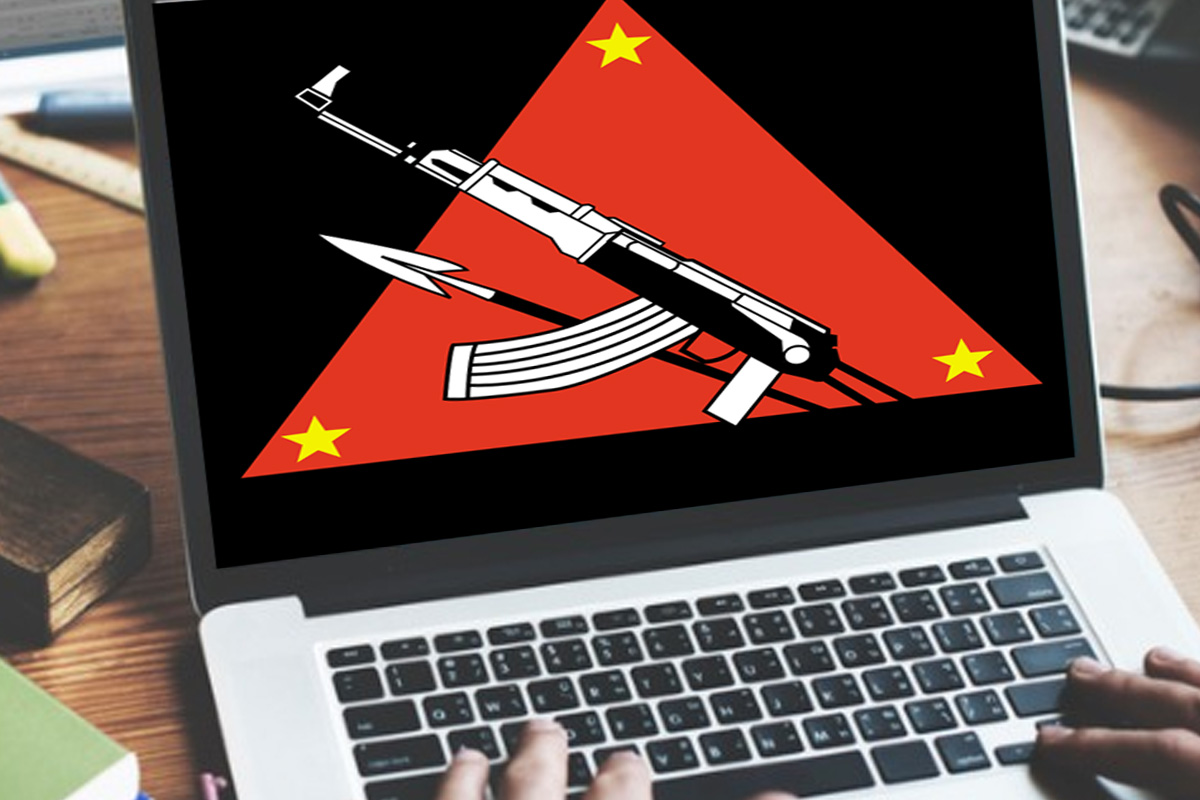