TWENTY TO TWENTY-ONE: HERE’S TO THE YEAR THAT WAS, AND THE HEROES WHO STAND HOPEFUL, HONEST AND BEAUTIFULLY HUMAN

A lot has happened in one year. Industries crumbled, realities collapsed, and the country's most guarded structure of power has drastically been reimagined. Yet, society lives on with a fierce sense of survival and purpose. As well as an impassioned collective effort to stand tall, evolve, and safeguard the most integral parts of our national identity, and thriving shared humanity.

What was to be a promising first chapter of a new decade had been a major let-down for all, to say the very least. Plans were cancelled, institutions closed down, and Filipinos had been cooped up inside their homes for the better part of the calendar year. There were disastrous natural calamities that shocked us, politically-charged national issues that enraged and divided us, and culturally historic events that pushed and pulled on all of our mental strongholds.

Humanity had been stripped bare of its material belongings and frivolous adornments, and the false hold on what was supposed to bear importance, value, and society’s high regard. Until all that was left was the resounding essence of the human spirit.

Looking back on 2020, the common denominator for all that was desperately preserved are things that bear no material weight, or tangible value. These are the things that, when forced to reevaluate and reprioritize, we as a race have realized were the most crucial for our survival, sanity, and way of life: our health, knowledge, and compassion for one another.

Perhaps, once the world had stopped, and we had no choice but to stop alongside it, we’ve also finally understood the vitality of institutions and individuals in which our world’s very mechanism relied on. In a year of reckoning where all we could rely on was our faith on each other, three personalities shone the brightest among the darkest of days. These are the healthcare workers, teachers, and parents—and we owe the world’s remaining sense of survival to them.

In a world that’s still struggling to get by amid a global pandemic, a renewed appreciation for healthcare personnel have emerged. Understandably so, when the world’s biggest challenge can only be resolved by the experts in the medical field. The fate of our lives have flown out of our hands and into the skillful ones of healthcare workers who we have to wholeheartedly trust. At the very core of it all, the innate value of human life outweighed all that we once thought was more important.

The culture of learning in these trying times have also been immensely reimagined in a way that we couldn’t have thought was possible without 2020’s antics pushing us to do so. Classrooms have relocated to students’ and teachers’ personal homes, with nothing but laptop screens to replicate the buzz of academic life. Although it’s been an incredibly difficult time for all students, teachers have gracefully carried the weight to ensure their education persists, and its quality remains the same, despite the less than ideal circumstances.

Moreover, as the world reshaped itself and the life we’ve been so used to ceased to exist, our family life became all the more fundamental. Especially as we’ve been thrusted into it without the means to escape in a lockdown city where home was the only place to be. Parents became beacons of hope, strength, and all that remains to “be human” in a societal and cultural landscape that seemingly pushes us to be anything but. Here, we became children once again—reliant on our parents to give us a sense of stability, direction, and a promise that all will be well.

At the end of it all, as we reflect on the year that was, and the year that will be, the striking truth laid out in front of us is this: the human spirit fights on, and humans, even more so.

No matter what we have endured, and what we have yet to face, humanity will fearlessly hold on, hold out, and survive. This is what 2020 has taught us amid all its devastating glory. That, through it all, despite the harsh circumstances that have dismantled our world, the vital cogs that allow us to operate and thrive remain to tirelessly work beneath the surface. And as we enter a new year, and a renewed period of hope, may we remember to continue to tap into our humanity. To be more “human,” as they say—more compassionate, knowledgeable, respectful, appreciative, and persistent in pushing towards brighter days and greener pastures. 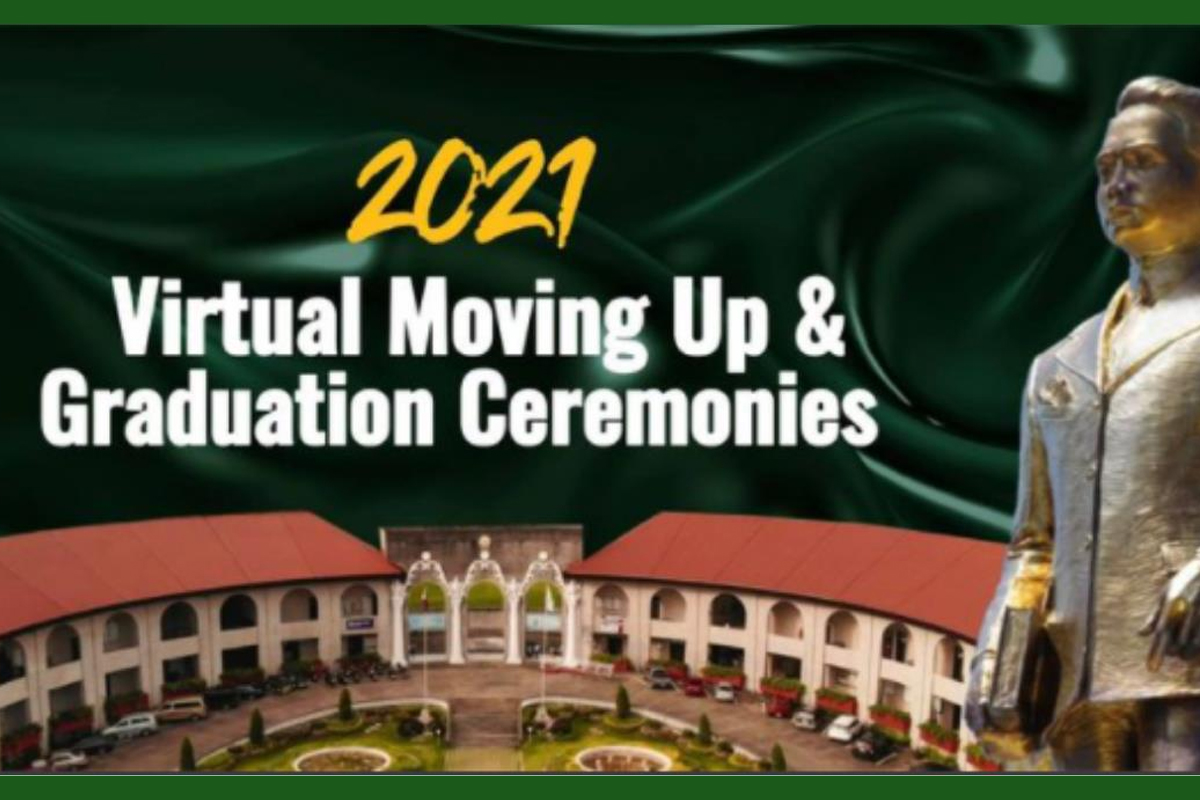 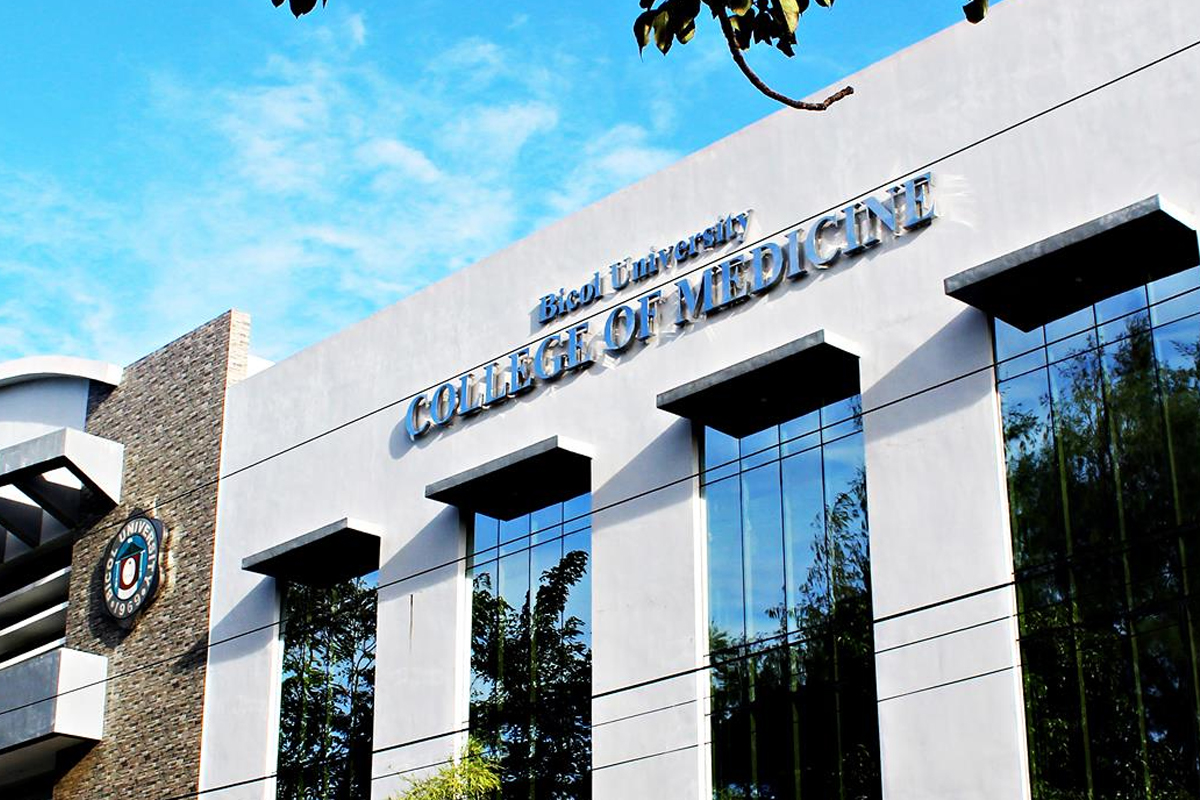