As we slowly sneak back to our normal lives, we are also moving on to new practices in the kitchen.

You may have not known the concept of Ghost Food Hall because it’s a fairly uncommon practice before, but nowadays we’re getting more and more of this kitchen setting because of the restrictions of the long-standing government-imposed quarantine.

Basically, a ghost kitchen is an establishment where there’s only limited seats for dine-in, fewer chefs in the kitchen, and delivery and take outs are the most common services. This is what’s happening now in most restaurants and even fast food establishments because the quarantine does not allow mass gatherings therefore imposing limited dine-in customers so the place won’t be packed. That’s primarily what people thought about the concept but there’s more reason behind it than just to keep everyone protected and safe.

Polilya is closing it’s doors. This was an extremely hard and sad decision for us to make. What we’ve created over the past three years is a labor of love. Throughout this time you, our loyal customers, have become a part of the Polilya family. Our wonderful staff worked hard these past few weeks to make a safe space and it was wonderful to have you back, even just for a week. We want to thank our staff for all of time and love that they put into Polilya. You are the heart and soul of Polilya. Thank you loyal customers for your continuous support, especially during these hard times. It has been an incredible run and we feel so lucky to have met all of you! The near future is uncertain but we hope to see you again somewhere down the road????

A lot of local food establishments have recently closed because of the pressures and bankruptcy that the pandemic has caused. Some of these include hotspots in Poblacion like Polilya, Nokal, and XX XX. Because of the lack of customers for the past six months, it’s become a survival of the fittest nowadays to keep a business going. Restaurants cannot match the amount of loss with gain because there’s less money coming in and the rent fees and employee wages cannot be sustained.

Now applying the Ghost Food Hall concept, several restaurants then resulted in typical food hall dining where people can just buy food easily for takeout and delivery and limited seats still earn some income. While it’s easy to say that it’s a possible trick to keep a business going, circumstances may vary in every business. There’s a possibility of still laying off some workers and investing in food delivery services but at least it saves one in expenses, extravagant interiors, and earns sufficient enough to at least even the income loss.

However, it doesn’t always work out for all. Even Today X Future had delivery services of their food but in the end, they still had to close their popular space because they had to.

We see food stalls of fast food franchises more often in malls nowadays with food hall settings that replace mall events areas with seats for one to two persons. This is a sample of how they can minimize the dine-in customers in their own establishments but still generate some income. It may be quite intimidating to sit on one table but at least you get a wider area to eat at instead of a closer space in-store. Just think of it like the once trendy food parks.

The Ghost Food Hall concept is promising in these times but it can also lead to a new normal in food dining experience if the trend lasts for the better. For now, we have to support businesses somehow to keep the economy going. 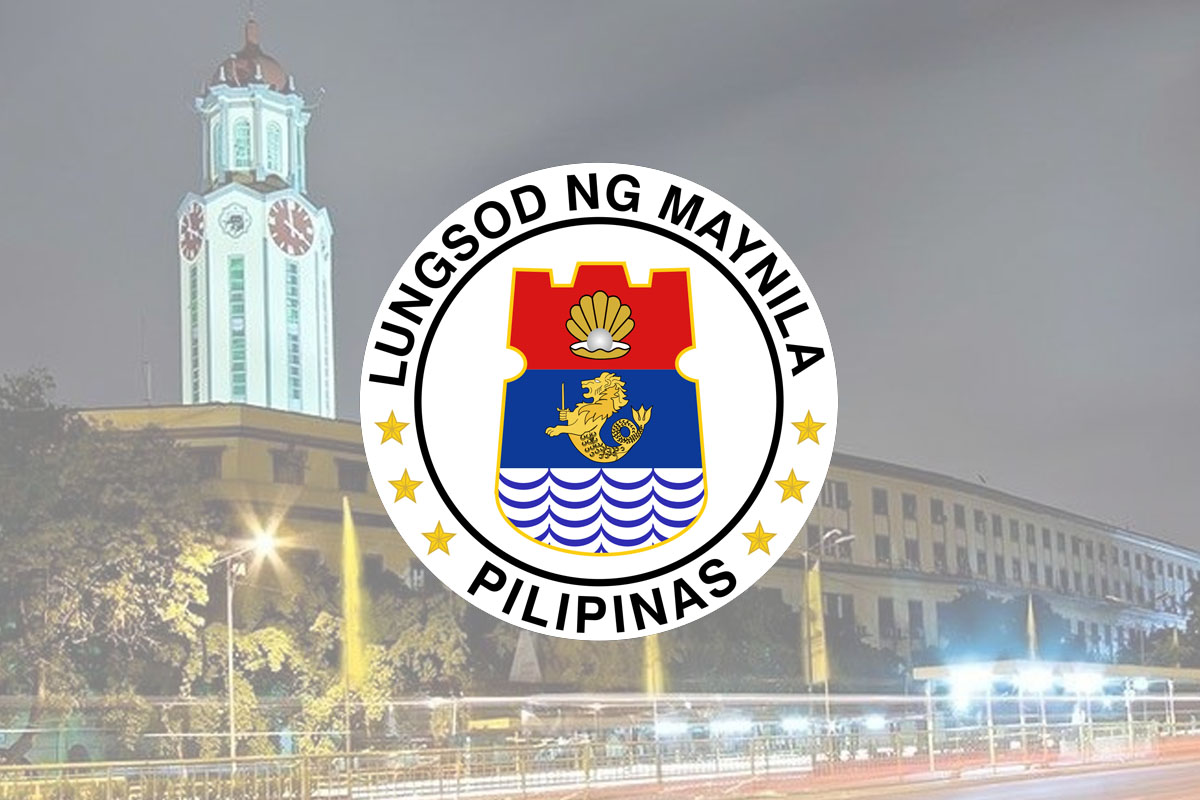 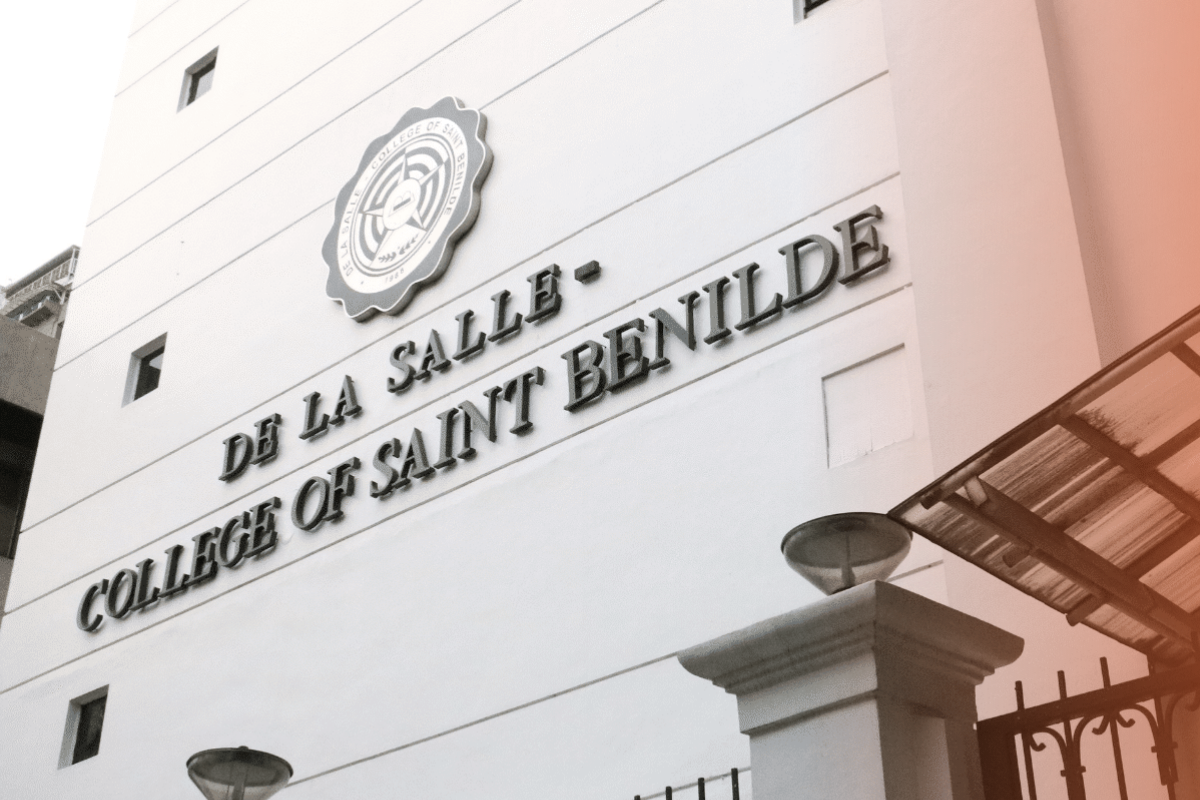