Mark your calendars as top Filipino band, The Itchyworms is set to host a much-anticipated virtual album launch in celebration of their highly-awaited return with the iconic group's fifth album, "Waiting For The End To Start" under Sony Music.

Top Filipino band, The Itchyworms is set to host a much-anticipated virtual album launch in celebration of the release of the iconic group’s highly-awaited fifth album, Waiting For The End To Start under Sony Music.

A few hours before the 9-track album drops on digital platforms worldwide, the critically-acclaimed pop-rock group will be debuting the songs for the very first time through an online listening and live commentary party, which will be streamed live via The Itchyworms’ official Facebook page on August 17, (Monday), from 7:30 pm onwards.

The Itchyworms will be performing select cuts from their upcoming release, promising music listeners a riveting music experience like no other.

The Itchyworms’ upcoming studio album, Waiting For The End To Start was conceptualized and recorded with the members of the band confined in their respective homes during the nationwide lockdown. Thematically, the songs outlined in the album are written as a reflection of their individual and collective experiences during the government-imposed community quarantine period. It also inhabits a more adventurous and relentless approach in terms of production and songwriting, which produced captivating end results that music fans will surely love.

In an official statement, Chino Singson, the band’s lead guitarist and back-up vocalist, shares in a statement, “Like any collection of music, it is a record of its time: A snapshot of the artist’s reaction to his or her circumstances. But it’s a concept album in that our aim was to create art in the midst of a pandemic, to capture our emotions in the music we record, even with the limited recording gear we have at home. So you’ll hear amp buzz and imperfect vocals, but for me that’s part of the spirit of true rock.”

The Itchyworms’ “Waiting For The End To Start” virtual album launch is presented by Sony Music Philippines, GNN Entertainment, and Linya-Linya. 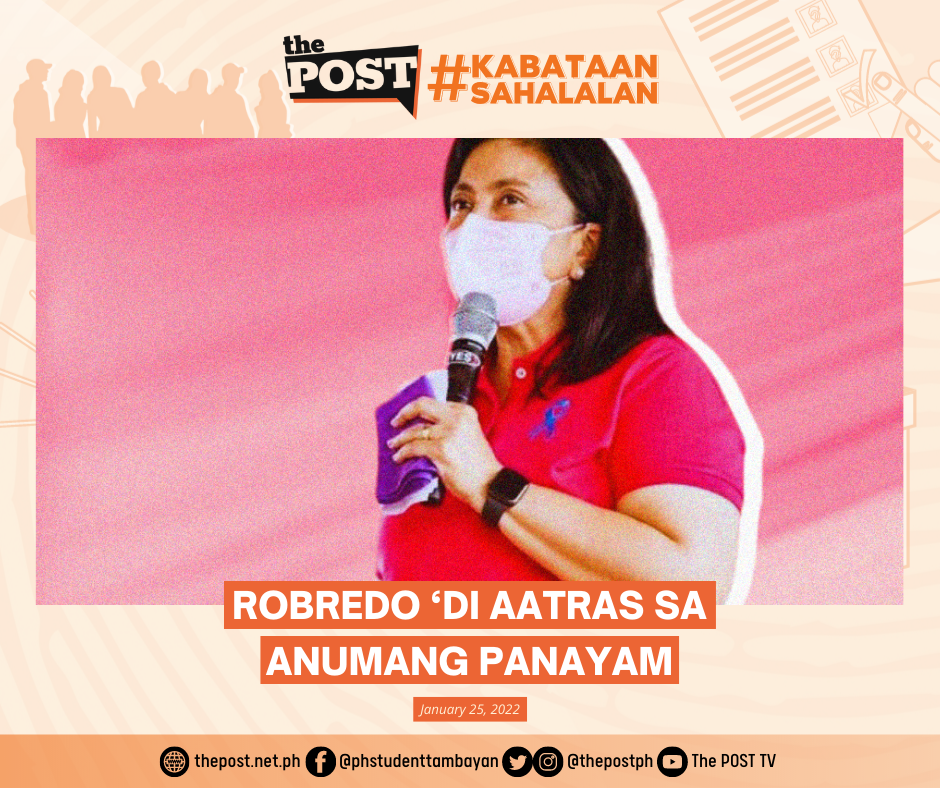 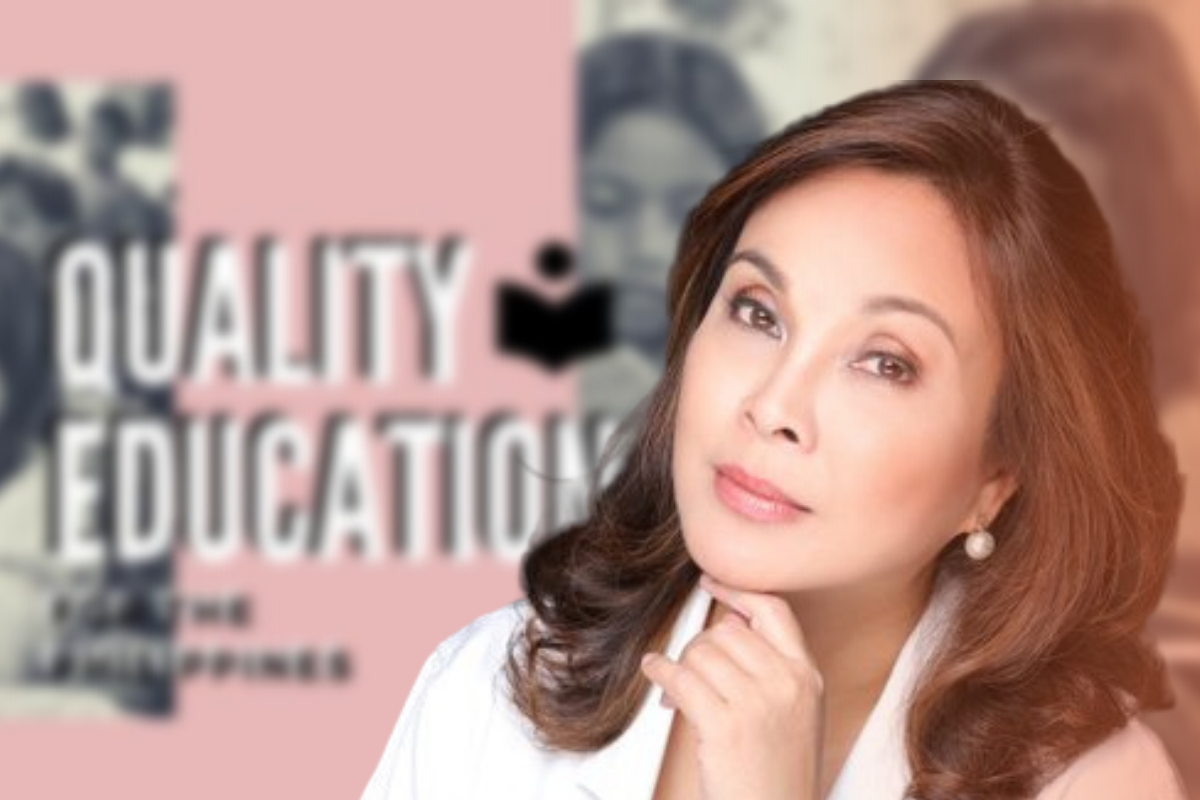 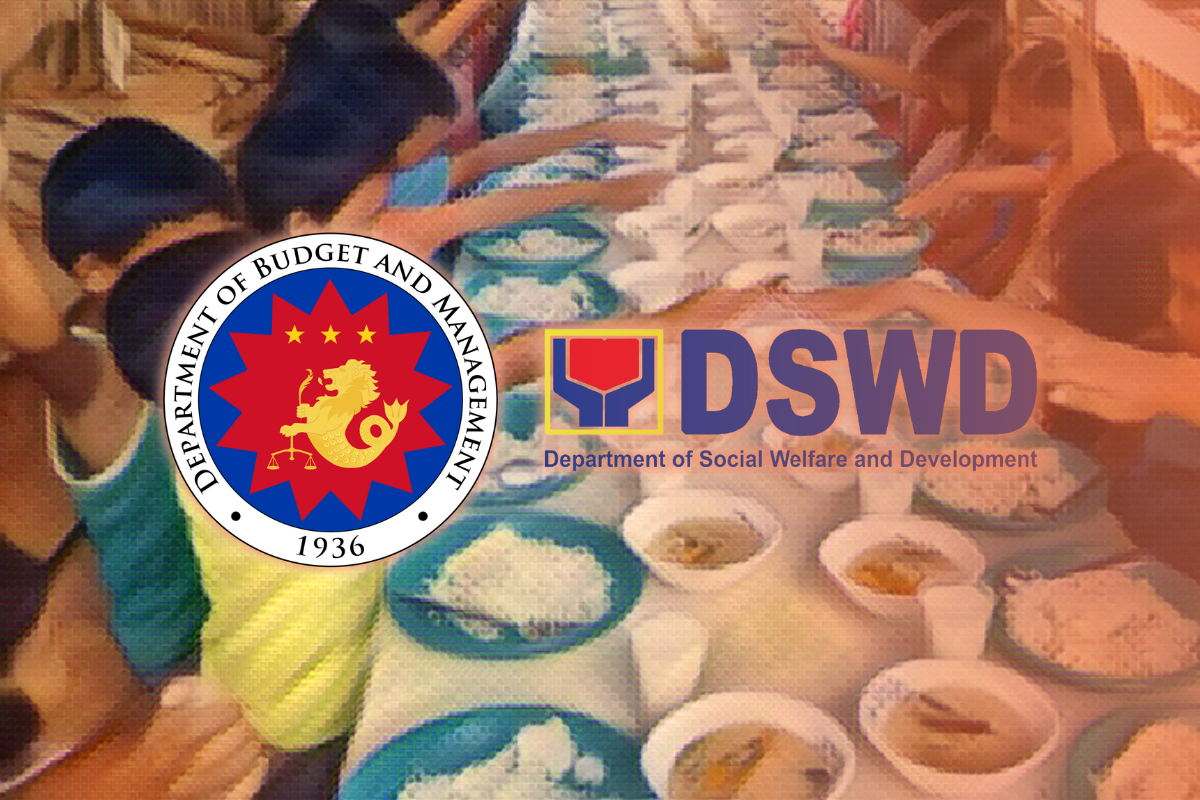 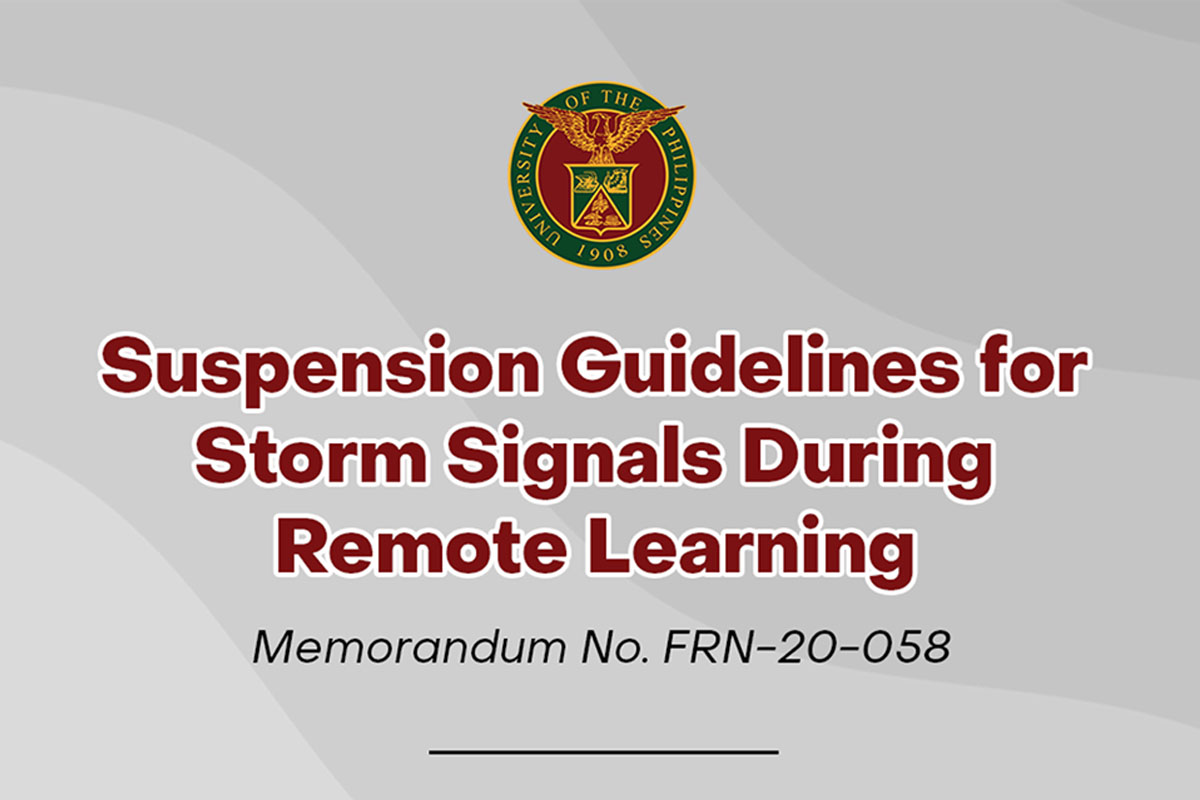