New and established Filipino filmmaking greats continue to be championed in this year's Cinemalaya Philippine Independent Film Festival. In the second part of the series, here's a look at the short films in competition as the pioneering film festival takes to the virtual platform this year.

In its unrelenting tradition, the Cinemalaya Philippine Independent Film Festival pushed through with its mission of showcasing Filipino films despite the continuous impact of the COVID-19 pandemic that put the world into a standstill. With the government restrictions prohibiting fans to gather and convene at the Cultural Center of the Philippines as usual, lovers of films take to the virtual platform, with this year’s theme “Stream Consciousness.”

This year’s main competition comprises of 10 short films divided into two categories, selected among hundreds of submissions to grace our personal silver screens and provide the much-needed constant in an otherwise uncertain couple of months.

Ang Pagpakalma sa Unos is a reminder of what the Philippines has experienced at the hands of Typhoon Yolanda. Narrated in the Visayan language, the documentary brings back painful but very real memories not only for the Taclobanons but for the entire Philippines. The photo montage, the video clips, the reference to the myths which Filipinos tend to rely on to explain harrowing natural disasters all paint that moment the Philippines was at the darling of the global attention for all the wrong reasons. And while the Tacloban today appears to have rebounded from the disaster, it would be a bigger and graver mistake to forget what the Filipino people have gone through.

Living Things requires big brain energy to put it bluntly. Telling the lives of lovers Klints and Charles who are both childish and immature, while appearing to be comfortable with their set up, Escobar decently tried to expound a generic topic to something more profound. Still, the whole movie has a combination of weird exchanges to strange happenings and peculiar plot twists which do not really explain one thing or another. But it may be really just about it. Not having a decent definition for what things really are or why things really happen. The film may be messy and uncharacteristically strange but it somehow makes sense, if you’ll think about it, most especially during the twilight hours of the day.

Utwas is as real as it gets. Telling the story of a father who earns a living as a fisherman and his son who he trains particularly in diving, the film depicts the reality of what is happening in our seas today. Dynamite fishing and sea pollution are the focal themes of the story. The sound and cinematography creates the feeling that the viewer is with the actors on the boat, diving and swimming with them–panting and breathing. The metaphor of why the sea cries leaves a poignant impression to the viewers that it happens for both good and bad reasons. The ending is chillingly accurate, which while it is painfully sad, there’s no alternative ending to conclude a great masterpiece.

Sonny Calvento, in his entry, highlights the plight of contractual workers in the Philippines. Not that it needs anymore attention but Calvento’s take in portraying the still existing labor problems in the Philippines makes it appear that the systematic repression of worker’s tenure will not yet meet its end. The theme song added character to the entire movie but the subtle call out for what it represents will not elude the curious minds of the viewers. The character selection is also on point with Phyllis Grande playing the contractual sales lady and Angelina Kanapi playing the role of the big boss. Grande performed splendidly but it was Kanapi who made the entire film work together. As the mall song said, we are trending, but the fight of the Filipino workers for regularization has only begun.

The Slums is a different approach and mirror on the current situation of the marginalized Filipino community. A family of five living in a squatter’s area was chosen to be the subject of a documentary which aims to picture the difficult lives of a poor family. Only the reality is altered to the crew’s liking following the order from the higher ups. The family, diverse in its composition, was initially welcoming but as the docu team neglects its ethical standards and invades the privacy of the family, not to mention creates an alternative reality, your guess is as good as mine. Cobey was able to make the entire film very relatable, with its funny quirks and real life family discussion. The family members have their fair share of the limelight, and it added another layer to the film. There are some memorable lines that will make you laugh, then think, and think more. Cobey made sure to convey a direct message: marginalized people are people, period. They might appear to have more problems in life but it is not a license to paint them a certain way, without staying true to who they are as human beings. At the end of the day, while we classify people according to it, no one can actually buy class. 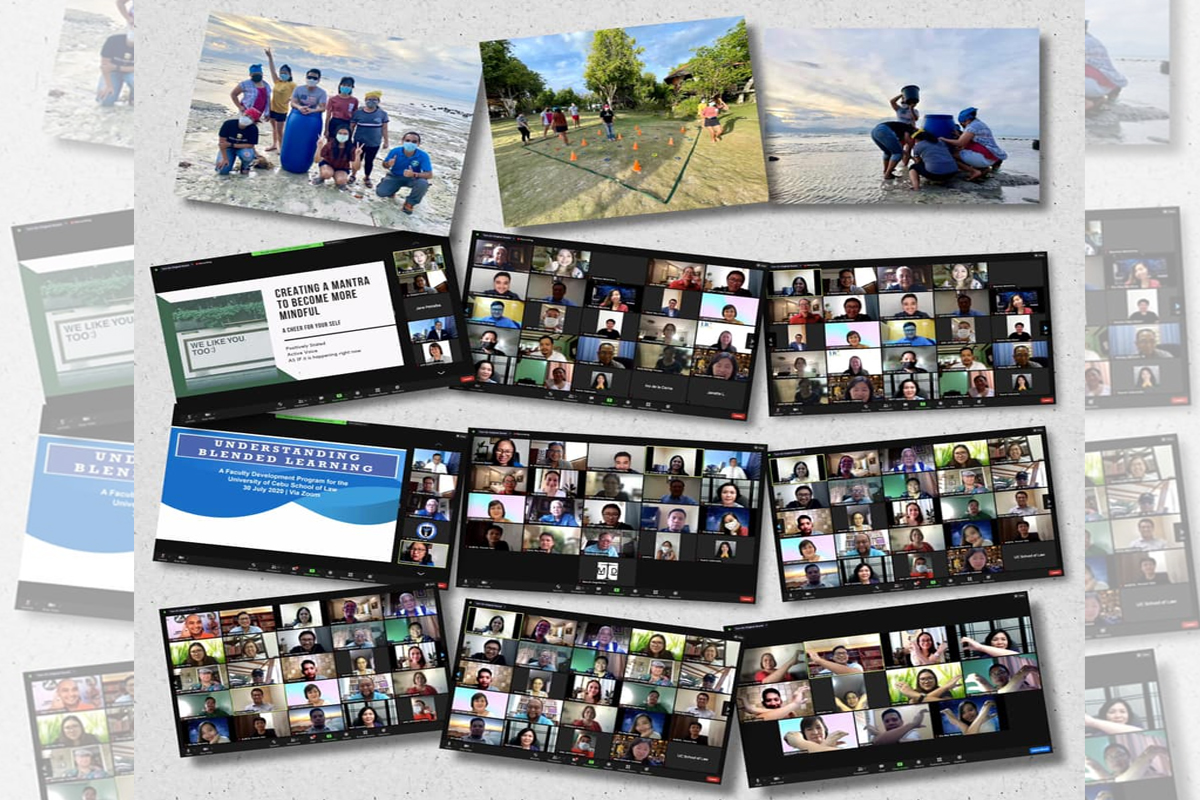 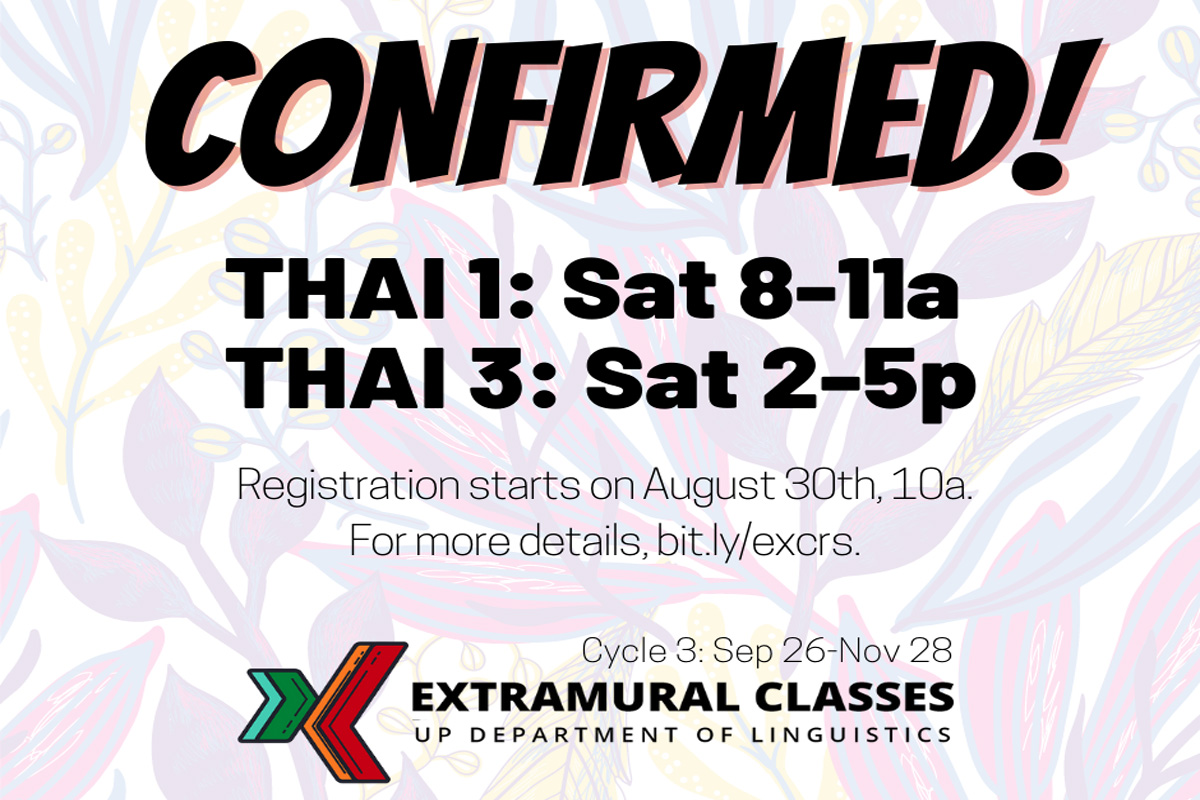 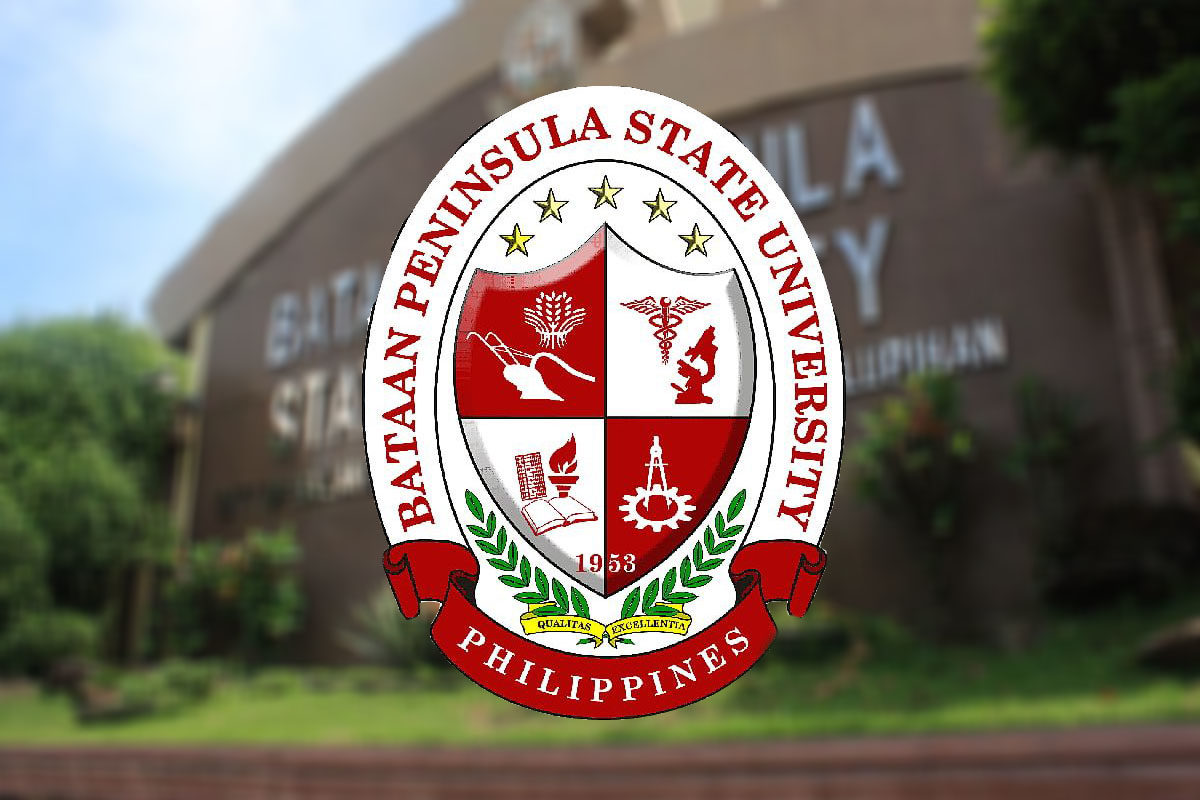 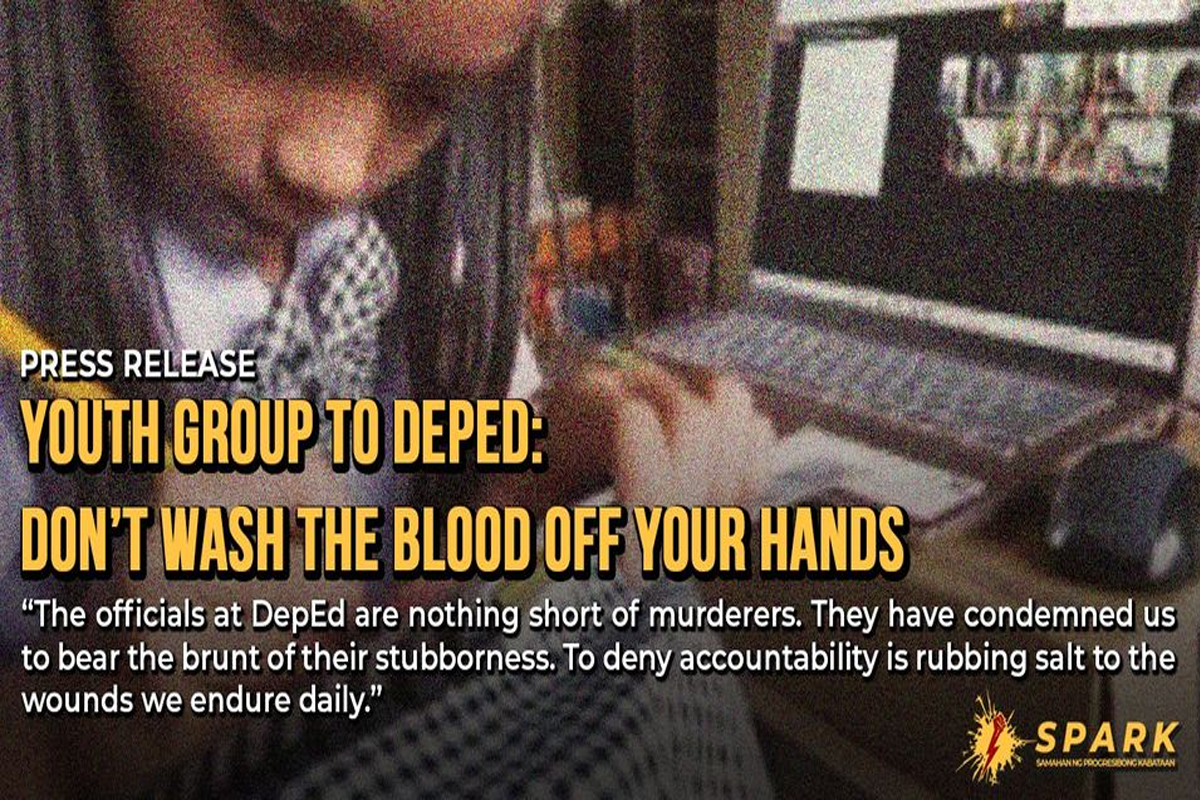