THE INDIE CROSSOVER: THE AUDIENCES’ SWITCH TO CURIOUS THEMES OVER FORMULAIC FILM TROPES

Years ago, when it first came to light, the film industry and its audiences have had long, arduous discussions of what draws the line between indie and mainstream. But these days, we are seeing an interesting shift. Bridging the gap between unconfined themes to mainstream viewers, it’s essential to realize that indie doesn’t beg to conform, but to inform.

Mainstream and Indie cinema. For years now, the debate and confusion between the two have become ever more blurring as indie cinema has been traversing mainstream inch by inch with movies that are highly-acclaimed by public viewers. Especially now that streaming platforms have paved the way for indie cinema to propagate to our homes, we look into the essential discussion on how it has since become no more than just a category, but an industry that has stood its ground in the history of the Philippine Cinema.

The line between Mainstream and Indie anchors, but not limited to, its production value and outfits. Mainstream films are produced by big companies like Star Cinema and VIVA Films with a huge amount of budget and are generally released in populated cinemas in malls nationwide. Whereas, indie cinema is produced mostly by independent production outfits, more often cast with a new breed of talents over veteran and mainstream artists, and is distributed on certain occasions and locations.

Now that indie has been treading on entering mainstream media through various efforts such as releasing in select malls and in leading streaming platforms such as YouTube, iFlix, and Netflix, audiences are more exposed to the potential of the indie market to capture attention and recognition on par, exceed even, the bigwigs of mainstream cinema.

This can generally be observed in the popularity nowadays of local cinema festivals. CinemaOne Originals, Pista ng Pelikulang Pilipino, and Cinemalaya are just some of the leading indie festivals that earn a resounding reception in recent years for their eclectic and impressive selection of films annually. Taking it further, they have produced movies that have broken barriers through world-class films that are gaining traction and recognition across foreign film festivals including prestigious bodies such as Cannes and Berlin. Metro Manila Film Festival was once solely the highly-anticipated annual cinema event but now it’s become even more divided with the rise of local indie cinema that is challenging the behavior of audiences by defying the conventional comedy of crowd favorites, Vice Ganda and Vic Sotto, and the traditional Star Cinema or Viva love stories that have always been graced and templated for top-billed artists.

But what pulled the trigger in this resurgence can perhaps be traced to the accessibility that the internet has provided the public. Promotions through social media have become easier with every click and upload of trailers and information; the widespread word of mouth through reviews and reactions in social media and online publications; there’s also the ever-evolving audiences that find new themes and sensibilities for the untouched, niche, and diverse themes that mainstream has rarely dipped into because of the restrictions of MTRCB and the routinary narratives that they have been following as a pattern for mass reception; and then there are the streaming platforms that are boosting the visibility for local indie films.

There’s also charm in the celebration of local talent and artistry with their audience through indie cinema events and awards. In Cinemalaya, we follow a program that brings us closer to the film and production experience through panel talks, a look back in history with their archive selections, and the prestige of being in the presence of CCP’s famous halls. For C1 Originals, they also have their own awards night and a chance to see their exclusive films on their broadcasting channel. In PPP, we celebrate new artists and concepts that are not normally seen on mainstream selections through their intricate curation of films. All these added experiences only make indie events more exciting not just for the filmmakers, but also for film enthusiasts who indulge in the rich Philippine Cinema to be a part of a glorious experience.

Truly, indie cinema has become a game-changer in local cinema for introducing viewers outside the confines of mainstream cinema’s regulations and patterns. At its height, audiences feel more connected to the indie experience for drawing in relatable themes that either drives curiosity or boggles their minds. It doesn’t beg to answer questions of “which is better or cooler”, and instead keeps an open mind to what’s next for us moving forward and what else is out there. 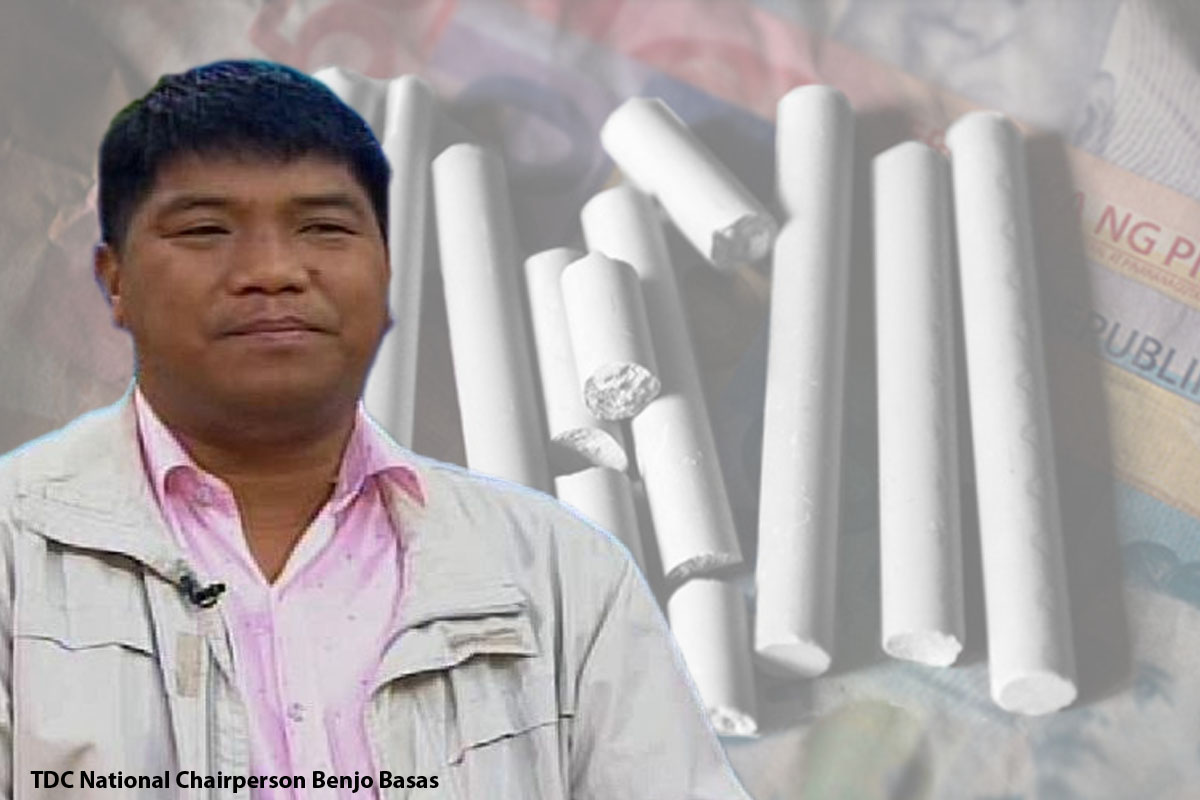 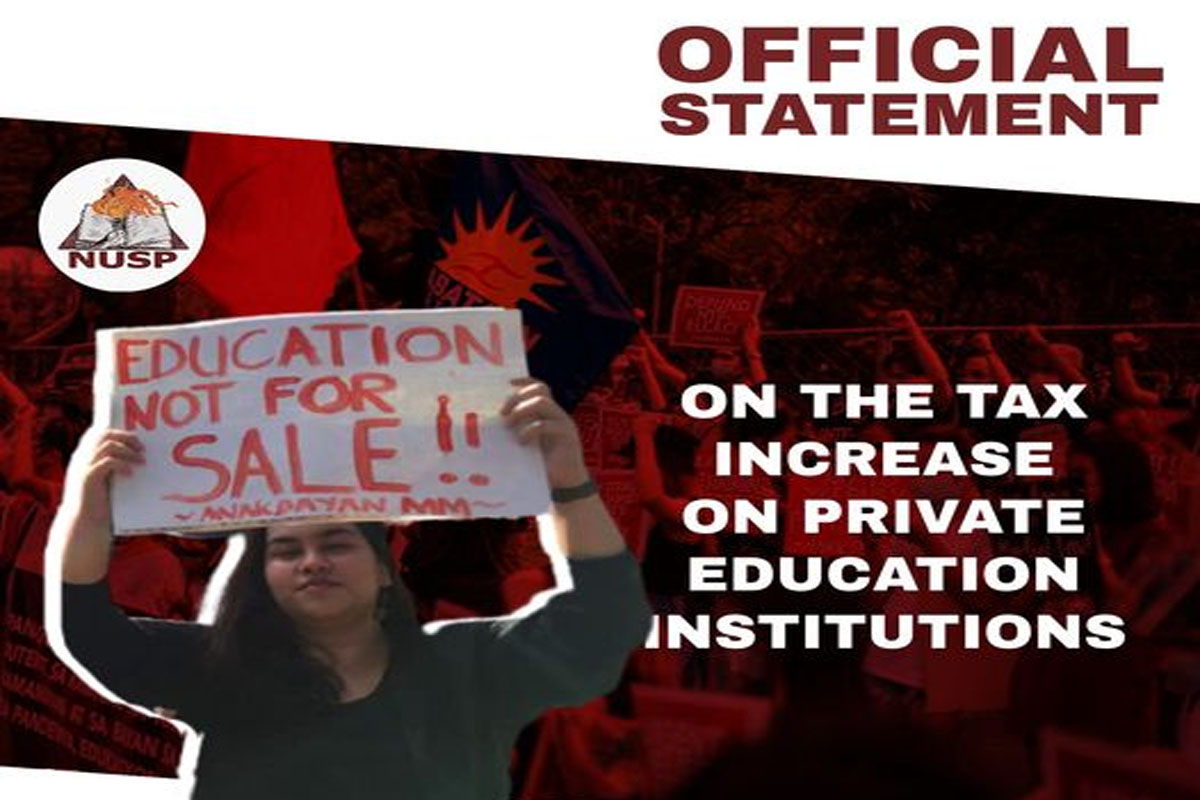 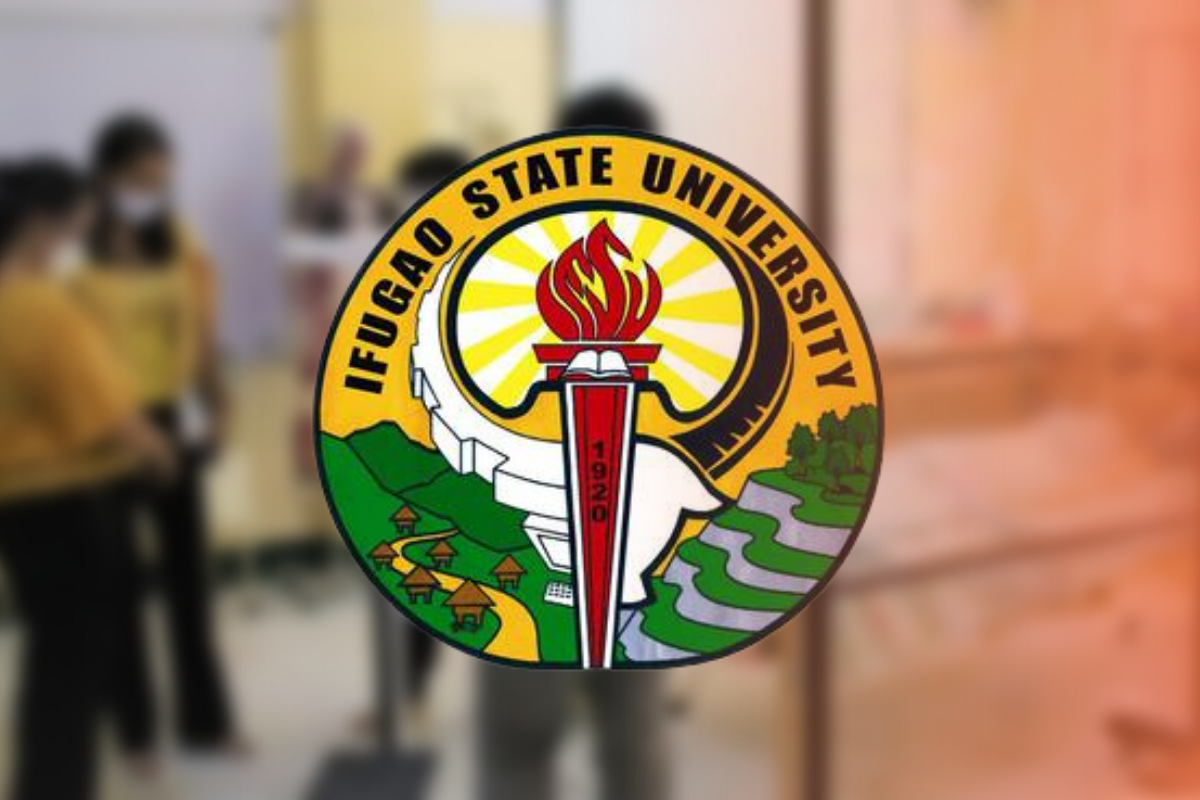 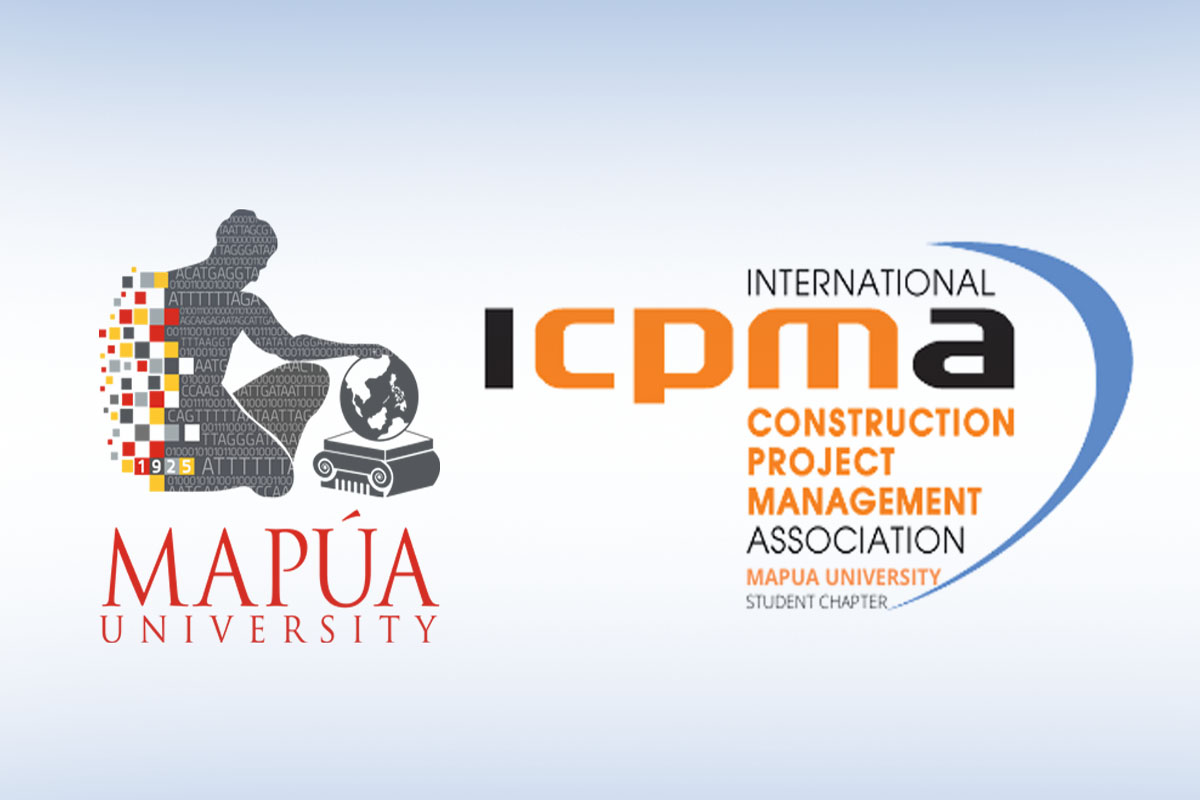 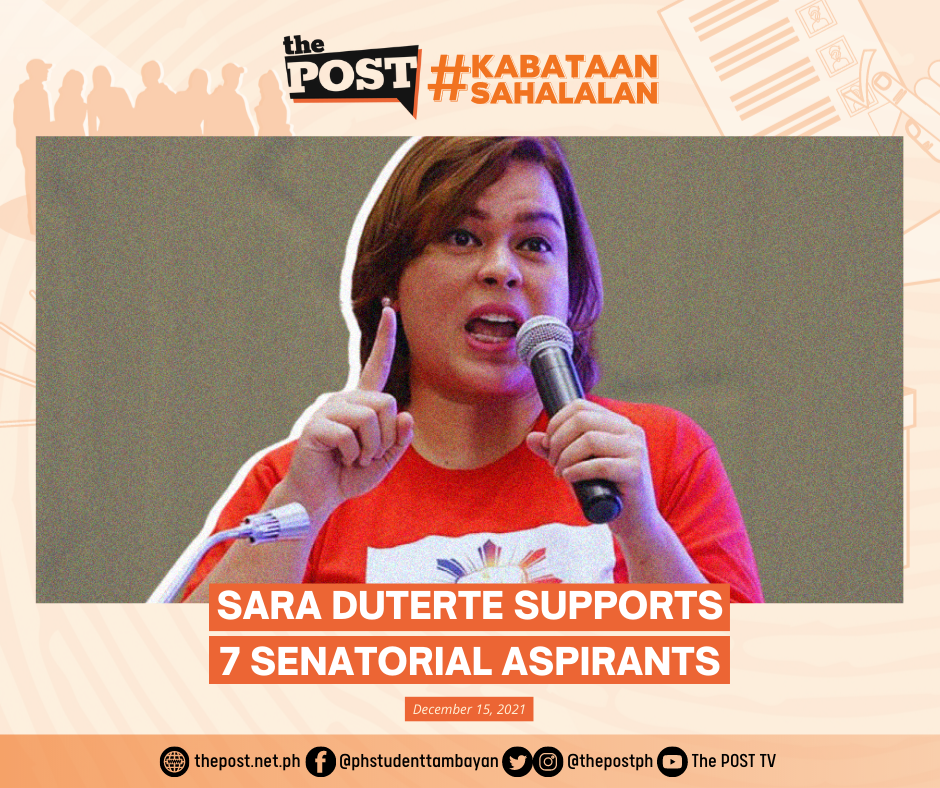