KYLE VELINO ON GAMEBOYS: THE GOOD, THE UGLY, AND THE HUMAN

In any given show, movie, or a book, you may be rooting for the protagonist to prevail, but often, antagonists leave longer-lasting impressions in our minds. Kyle Velino, the actor who played Terrence Carreon, the antagonist and the supposed third party that threatened to wound the Gavreel-Cairo love story in the trending first only Pinoy BL series called "Gameboys", does precisely that.

Every good movie has a villain, some antagonist trying to keep the main characters from achieving greatness. Almost every Filipino drama’s success regarding ratings and potential pop-culture iconography status relies so much on and is often parallel to how viciously evil and memorable it’s kontrabida is.

You may be rooting for the protagonist to prevail, but often, antagonists leave longer-lasting impressions in our minds. Every so often, there emerges a villain that is so wholly return and relatable, it is not even fair to call them a villain anymore, but, a human being falling into the traps of human folly and weakness.

Kyle Velino, the young actor who played Terrence Carreon, the antagonist and the supposed third party to the Gavreel-Cairo love story in the trending first only Pinoy BL series called Gameboys, does precisely that.

In an interview, Velino confirmed that he received hate messages from many avid supporters of the show in the process. The sacrificial lamb, so to speak, giving the audience a cathartic experience like no other, despite being hated tremendously by many in the process. But, like any professional actor thrust in the limelight, he said he didn’t take this seriously, as it showed how he was doing his role effectively.

However, his character was someone we just can’t help but love to hate. Kyle explains that his character “is like many of us who do everything for love,” while he doesn’t see himself as an antagonist in real life, he admits that he “was once a Terrence Carreon myself. I did stupid things because of love. Things I never thought I would do. But what’s important is you learn because nobody’s perfect. It’s never too late to start again, that’s why we should never let our mistakes and past ruin us. There is always tomorrow, and we can start again stronger and wiser.”

Gameboys: The Series is a Filipino BL web series under IdeaFirst Company, produced by Perci Intalan and directed by Ivan Andrew Payawal. Starring Kokoy De Santos, Elijah Canals, Adrianna So, and of course, the country’s favorite third wheel, Adrianna So, playing the character of Pearl, who now officially has an ongoing spinoff series, Pearl Next Door.

Kyle Velino is one of the actors under the management of ABS CBN Star Magic. Some of his projects and appearances on TV are Maalala Mo Kaya (MMK), Ipaglaban Mo, The Good Son, Play House, and Killer Bride. His latest project is the Gameboys, which is the talked-about BL series of this generation.

While the first series of Gameboys is over, he has other shows coming up, and fans are very excited to see what comes next for him. Before the community quarantine started, they’ve already finished shooting for a Regal movie called Mommy Issues, featuring Pokwang and Sue Ramirez.

Shot on location at the Penthouse Studio 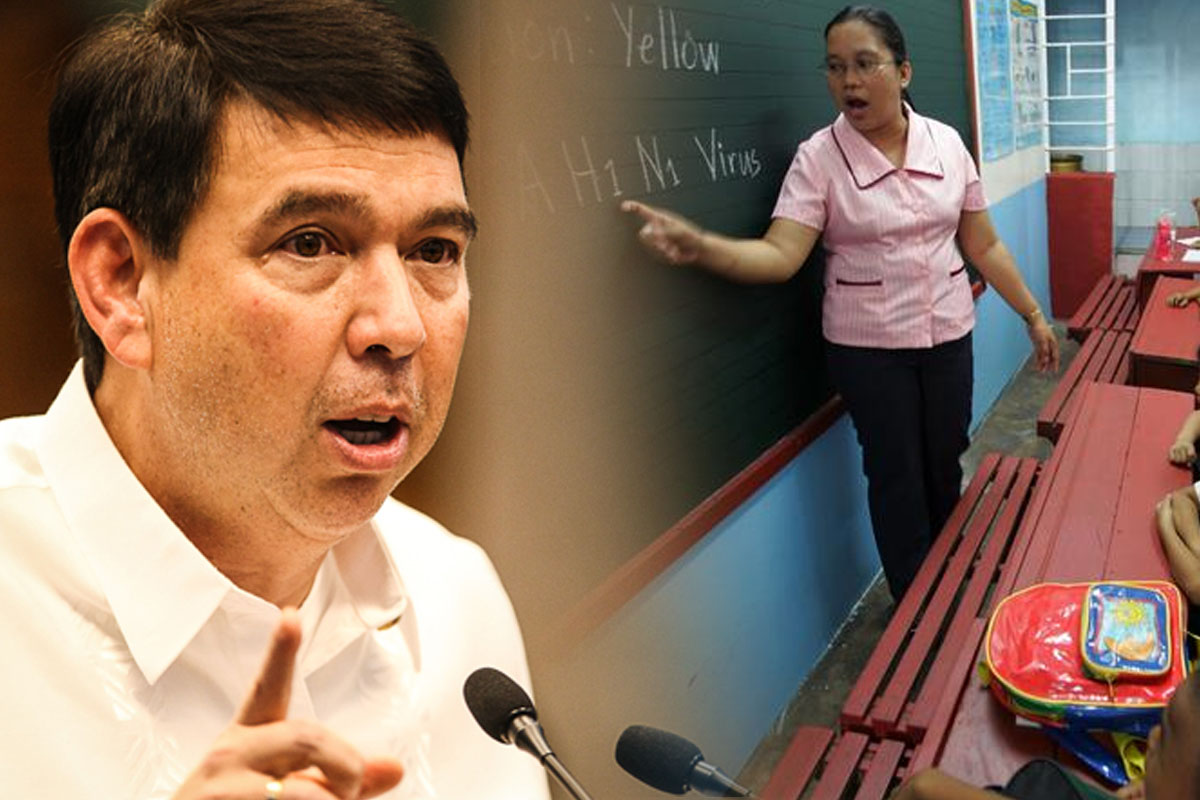 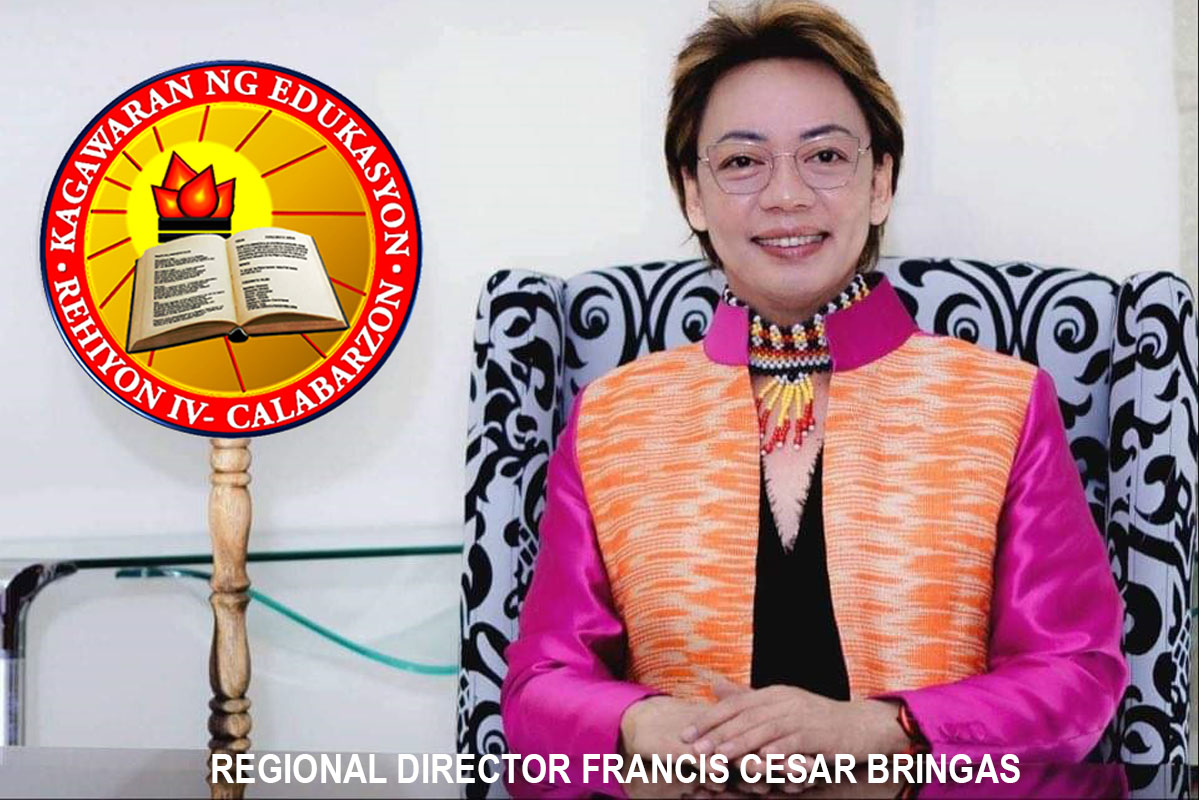 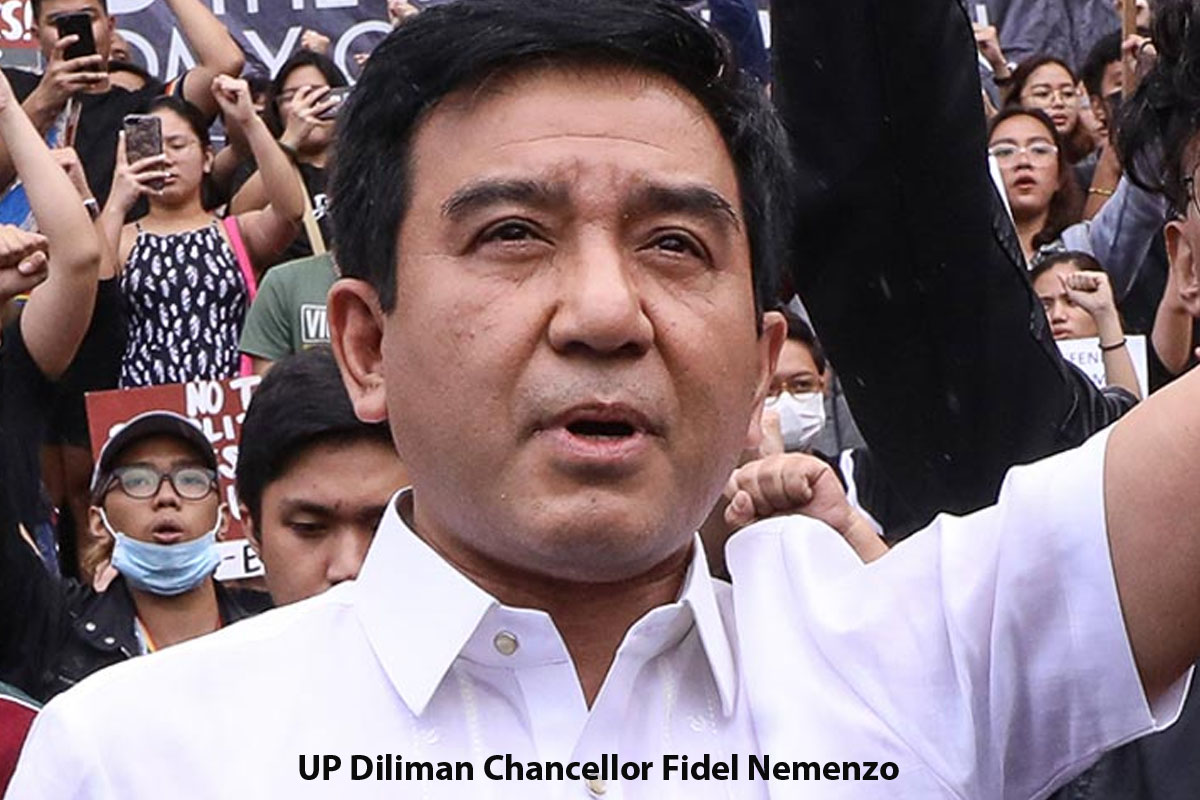