2021 may already be approaching its end but the activities and promotions of Filipino boy group SB19 are nowhere near ending. In the past months, the group had already amassed great success. The Billboard Music Awards nominees have now received another nomination at the 2021 MTV Europe Music Awards (2021) for the Best Southeast Asia Act Category.

They have also performed in a bunch of online concerts including their BACK IN THE ZONE concert last August, YouTube FanFest Philippines 2021 back in September, and at the recently concluded Forte: A Pop Orchestra Concert.

SB19 has gone on to also release a bunch of new music with their EP Pagsibol and with main dancer Ken debuting as a soloist with his digital single Palayo. Now, in celebration of their third anniversary as a group, SB19 has a lot of surprises in store for their fans (called ATIN’s) starting the 26th of October to the 28th of November.

A highly anticipated part of this anniversary celebration is the release of the music video for SB19’s song Bazinga. This was one of the six songs included in their EP Pagsibol which they released last July along with a creative video game-style lyric video. In line with this concept, hype for the music video was drummed up through teasers featuring the members sporting stylish streetwear looks in front of a graffiti wall.

The official music video for Bazinga premiered on October 29 at seven in the evening. During this time the hashtag #SB19BazingaMVOutNow trended number 1 both nationwide and worldwide on Twitter. SB19’s hard-hitting and action-packed music video matches the strength and confidence communicated in the song’s lyrics that utilize Filipino, English, and a couple of Japanese lines.

“Bazinga! Hate niyo’y gasolina (your hate’s like gasoline).” With these words, the group detailed how they were able to rise above all the hardships that come their way. The video was able to gain over half a million views in 24 hours.

As the month continues, fans are eagerly awaiting what else is to come. The group will be holding their SB19 Our Zone: Anniversary Concert on November 27 and 28 to culminate the month-long celebration. 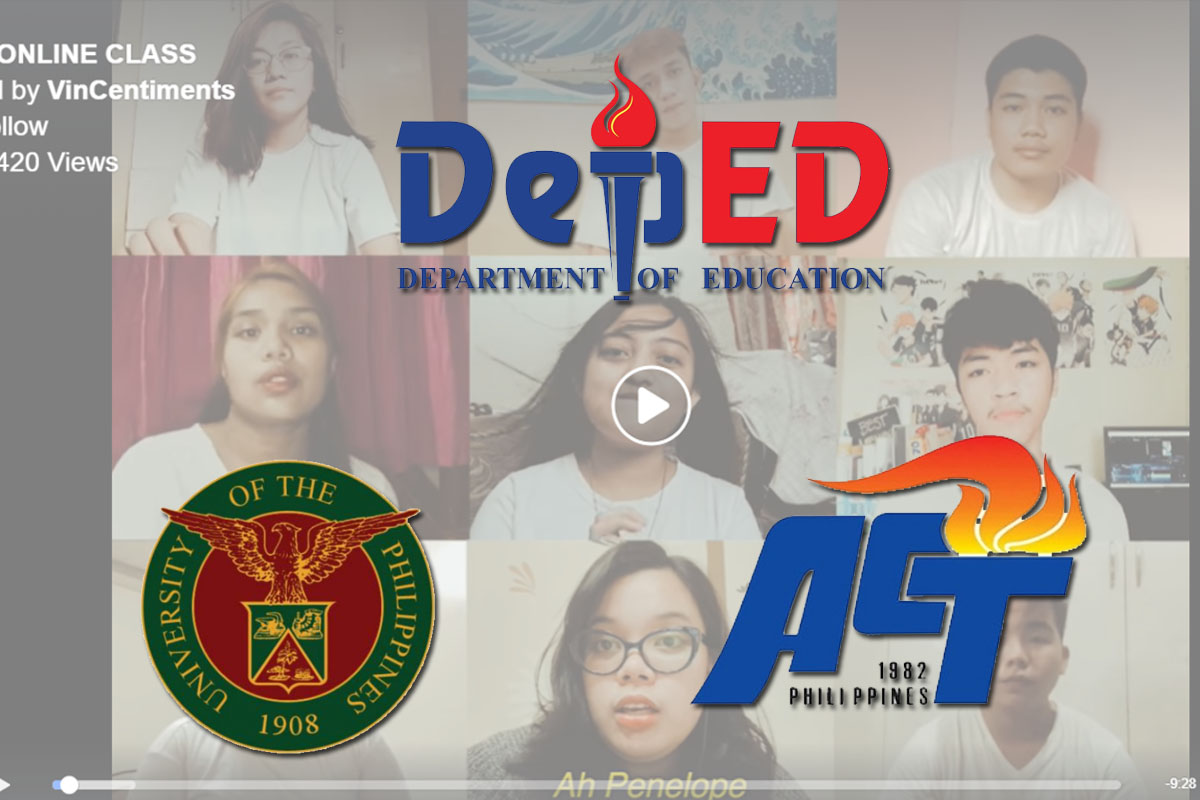 Nation BRIONES ON SARA: SHE IS A VERY INTELLIGENT PERSON
LIEZELLE SORIANO / 31 May 2022 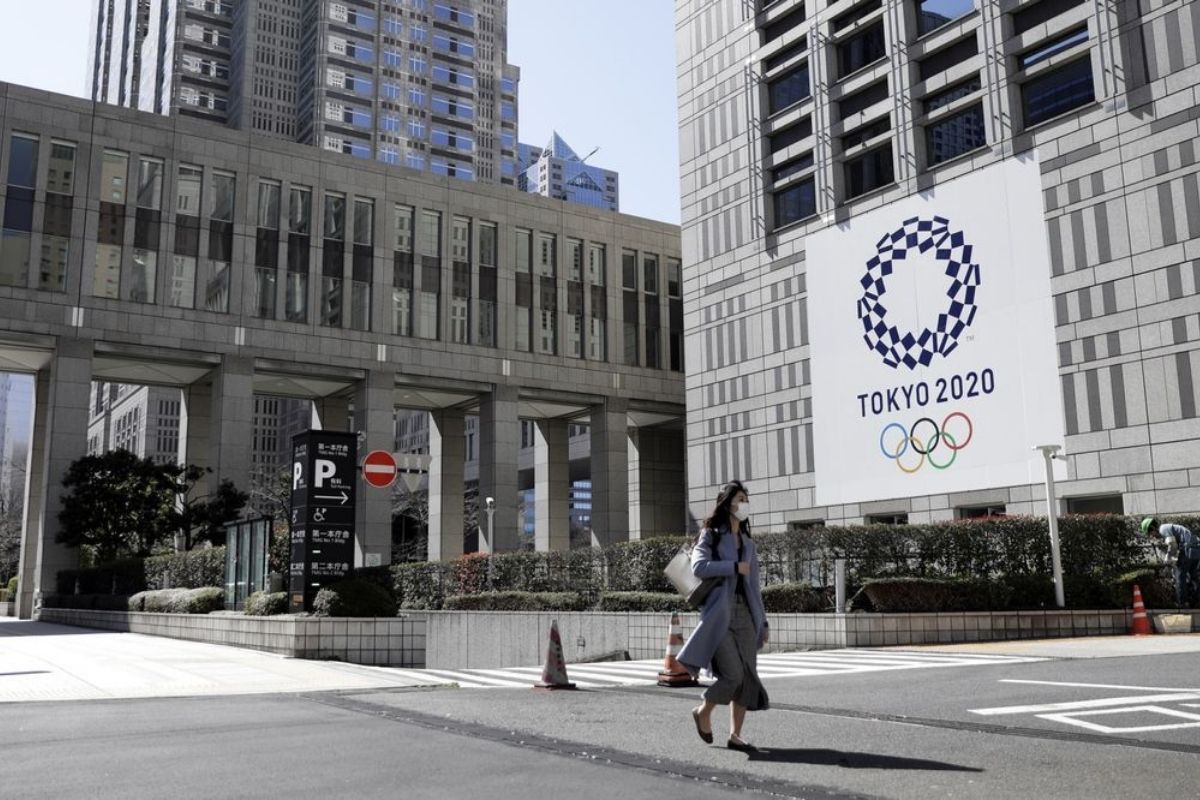 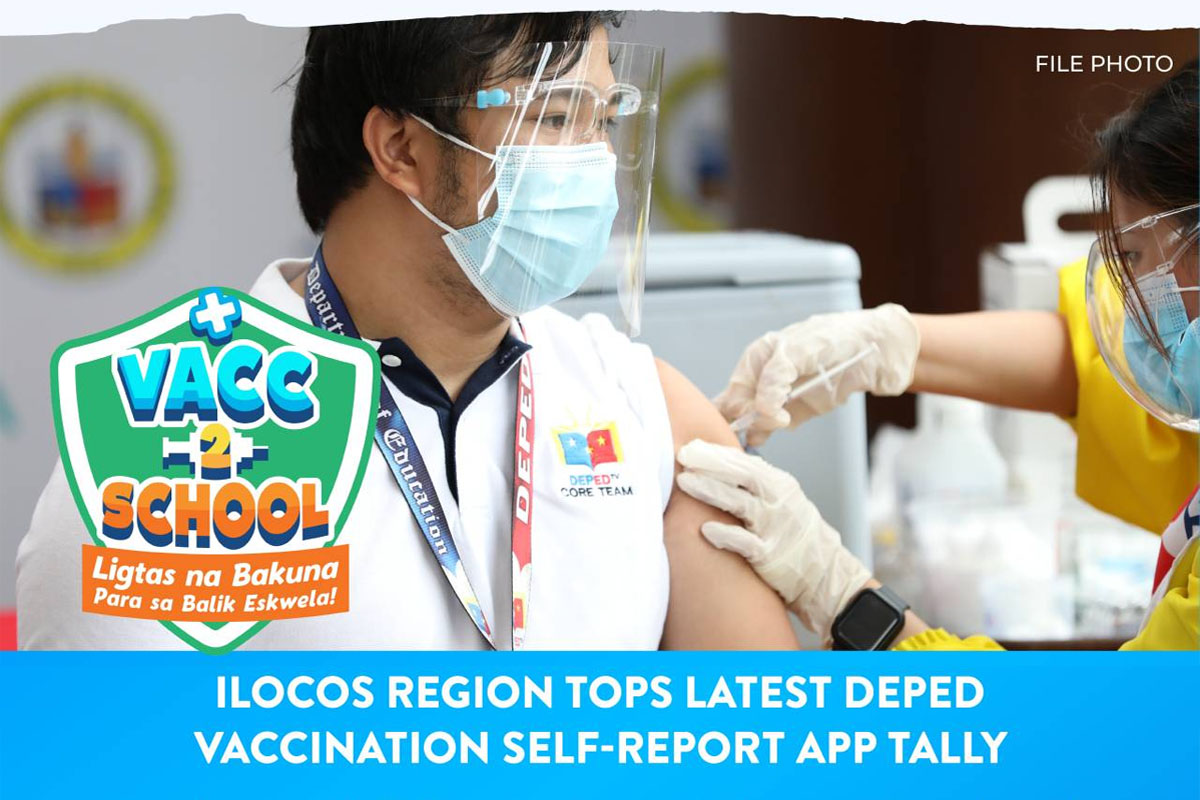 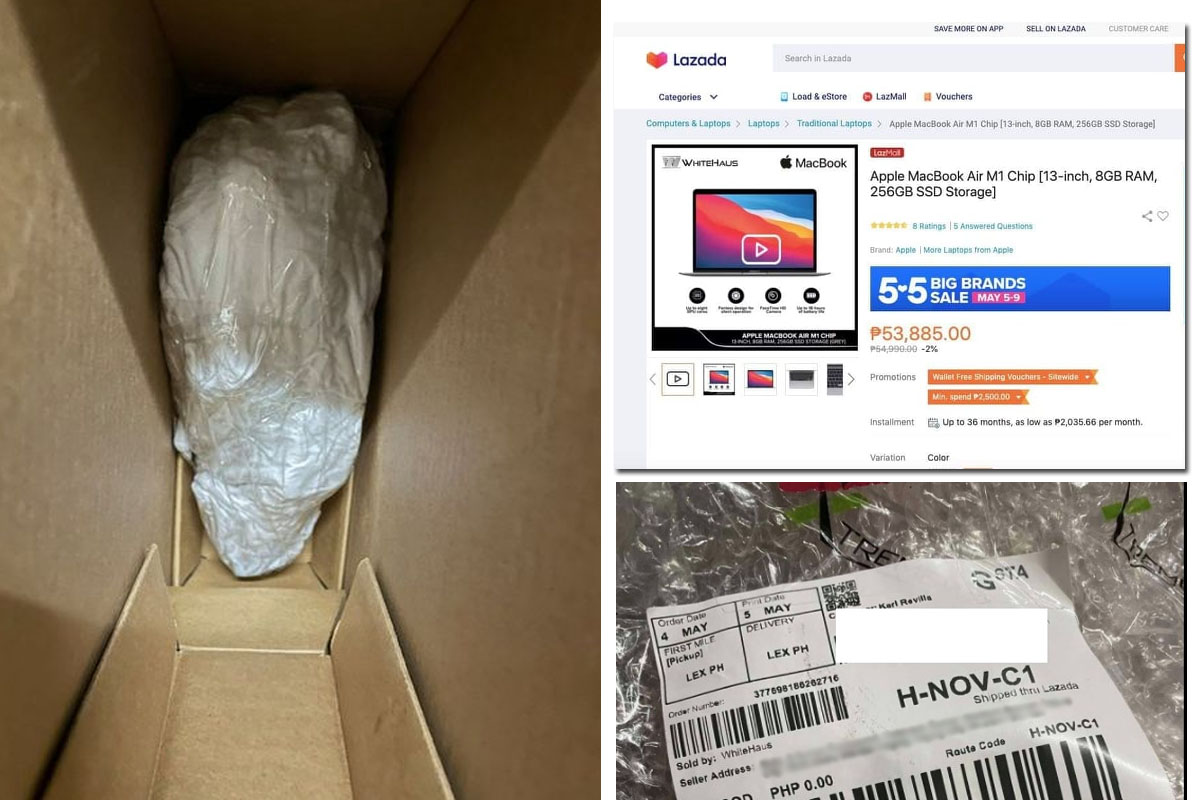 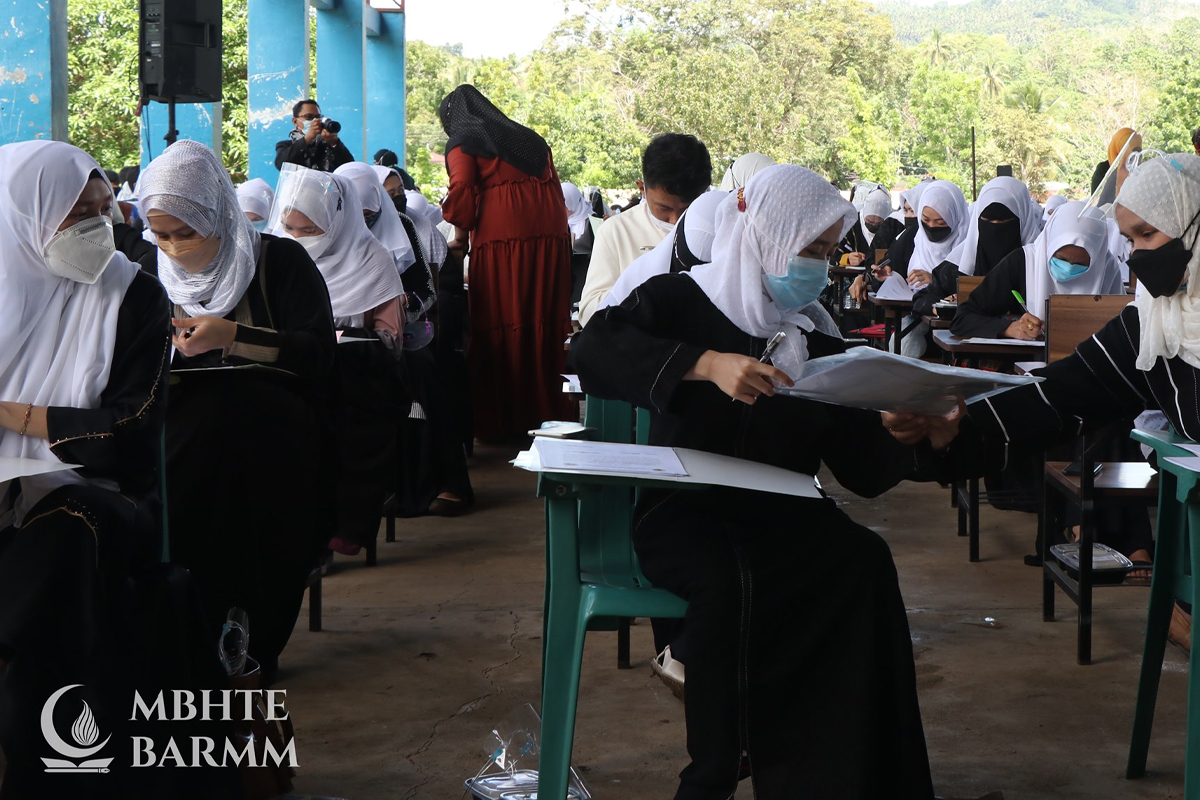