Following the recent declaration of State of Emergency for the central area in Tokyo, Japan, the Music Lane Festival Okinawa 2021 (Music Lane Okinawa) and Trans Asia Music Meeting 2021 has been rescheduled to February 20 and 21, 2021.

According to a statement released by organizers, the decision to postpone the festival follows the recent rising cases of the COVID-19 in different parts of Japan. “Although Okinawa is not included in the State of Emergency, there are many artists and audiences participating from Tokyo and the surrounding prefectures. In addition, the spread of infection in Okinawa Prefecture is becoming more prominent again… We felt that pushing the festival to be held in these circumstances could cause inconvenience and trouble to the participating artists, audiences, and all the staff members.”

The announcement was made formally last week to the Japanese audience. Originally slated for January 16-17, the Music Lane Okinawa was set to be the debut edition of the multinational music showcase festival that will feature a hybrid format, combining live performances from Japanese artists and pre-recorded live sets from participating international artists from other parts of Asia, including KRNA, She’s Only Sixteen, and syd hartha from the Philippines who will be joining legendary Japanese acts Shonen Knife and Sunny Day Service from Japan.

“We should not lose the opportunities for the artists in Okinawa/Japan and Asian countries to be introduced internationally, and we strongly believe that we must continue the music and the entertainment,” the statement continues.

The festival organizers assure that the festival will proceed as planned in the new schedule dates. In addition to the previously announced participating artists, the full lineup now consists of 75 music acts from Asia, (40 domestic and 35 international). The new additions to the lineup include Japanese acts, Hashiken, Tonchi Pickles, Chiemi Jones, Saki Kowan (Shocking Momoiro), 8bit, Milk&Cookie, onoway, Ruki Sato, THE QUESTIONS, VERONICA VERONICO,  Kokoro to Kotoba, Hitomi Shimabukuro, the you, and omni sight.

The live performances will take place at Sakurazaka Theater, Sakurazaka Central, and more venues in Naha City, as well as, Music Town Oto-Ichiba, 7th Heaven Koza, Remy’s, and other venues in Okinawa City. The pre-recorded sets are free for everyone to watch, while on-site ticketed events can be enjoyed by Japan-based music fans when they purchase advance tickets at the Music Lane Okinawa website. 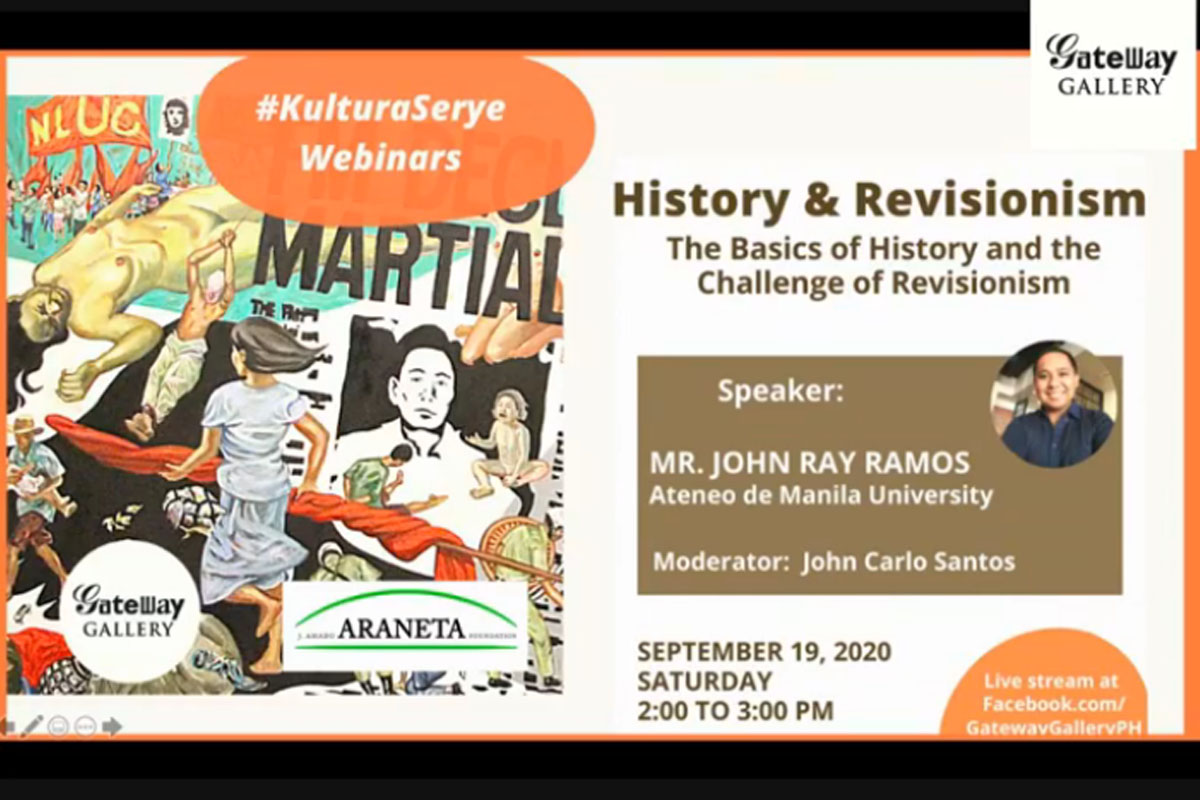 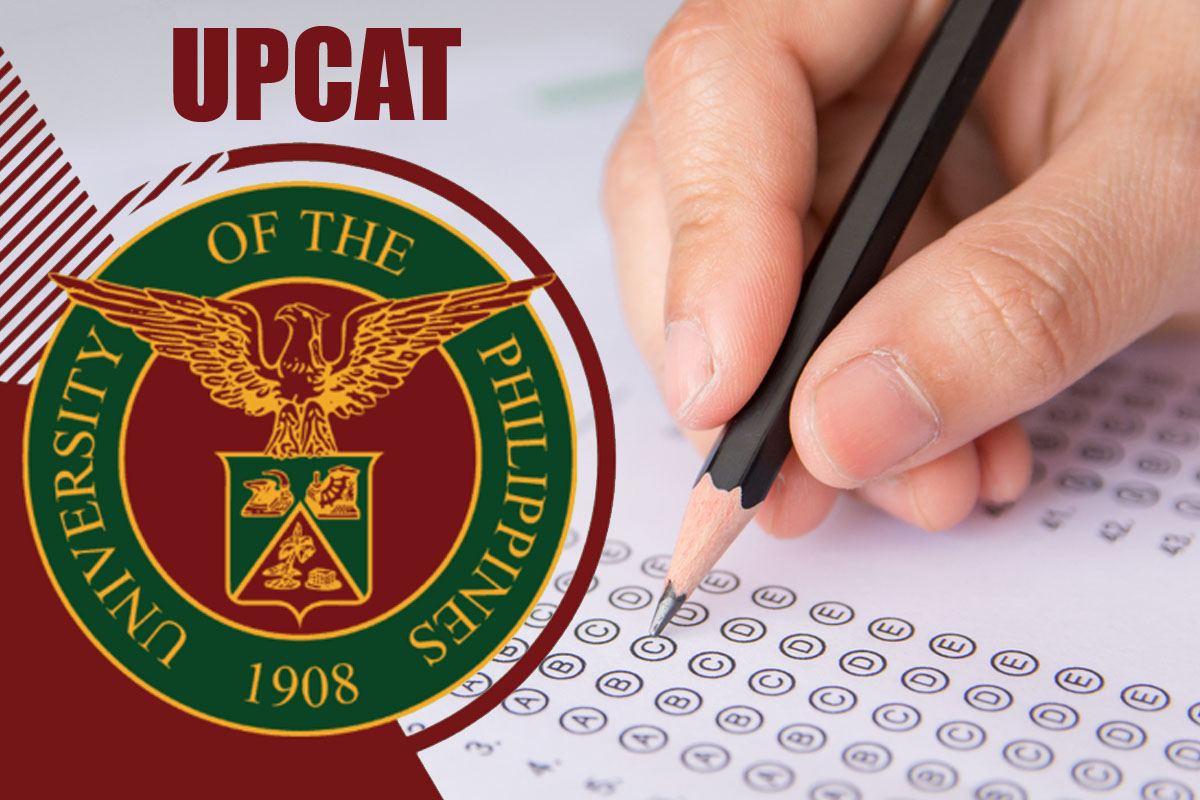 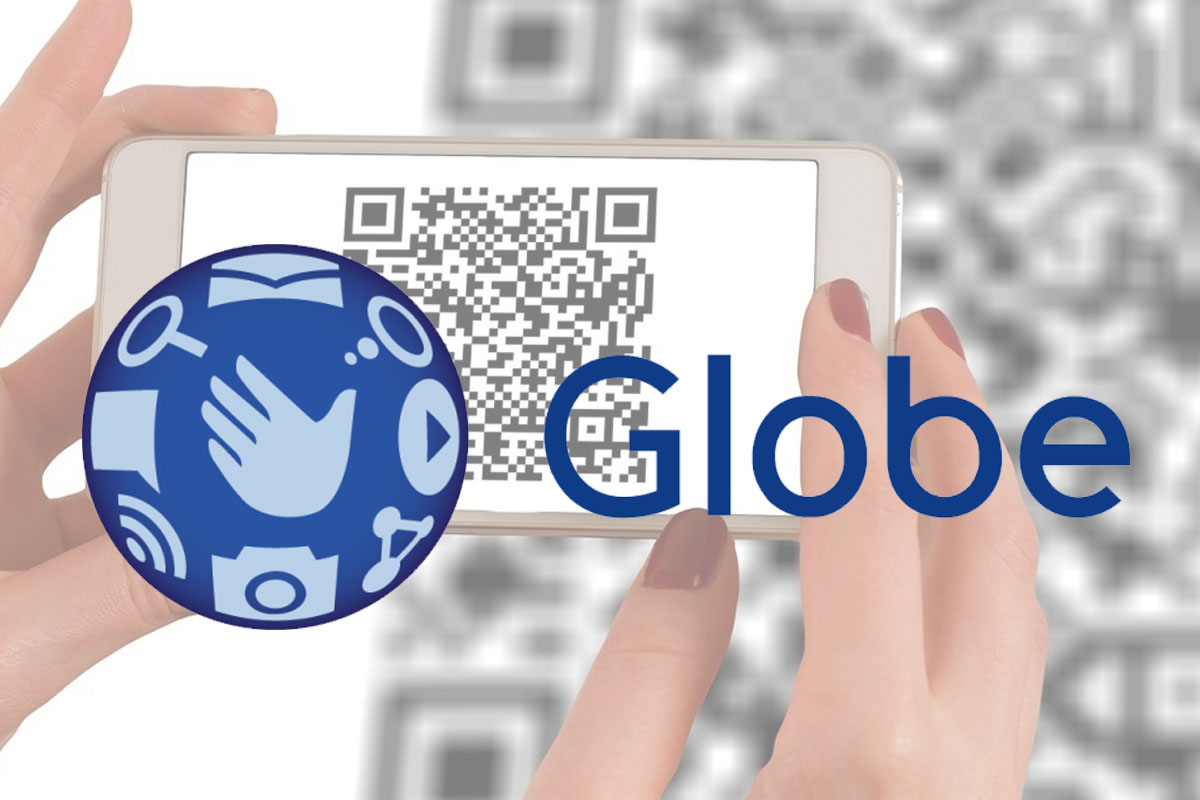