Trans individuals and non-conforming students will now have the support of the university in using the names and pronouns they identify with.

All transgender individuals and non-binary students know the struggle of having to use names and pronouns they don’t identify with throughout their academic lives, as educational institutions usually use the information presented in their legal documents, and birth certificates.

However, this won’t be the case for incoming and current University of the Philippines-Diliman students anymore as the Office of the Vice Chancellor for Academic Affairs released the UP CWGS Guidelines on Affirming Transgender and Gender Non-Conforming (TGNC) Students’ Names, Pronouns, and Titles on March 15, 2021.

Today, the @Official_UPD Office of the Vice Chancellor for Academic Affairs released the UP CWGS Guidelines on Affirming Transgender and Gender Non-Conforming (TGNC) Students' Names, Pronouns, and Titles. 1/3

Read the memo and guidelines in full here: https://t.co/uHk5wSL5PB pic.twitter.com/txEph1vySX

To break it down, the document makes a clear identification of terminologies important to educate ourselves with to fully understand the necessity of this initiative. Here are some important terms to remember:

Once these terms have been defined, the memorandum emphasizes the negative mental health implications deadnaming and misgendering may cause for TGNC students when institutions refuse to refer to their preferred titles:

“Both deadnaming and misgendering are acts of discrimination and violence against TGNC people, specifically, and LGBTQI people, more generally. Such acts, when committed in an educational setting, have long-term and detrimental effects on the mental health and academic performance of TGNC students.”

It also stressed that TGNC students in UPD have the right to express their gender identity and/or expression without fear of discrimination. To ensure their classrooms and campus will be safe environments for all their students, the document also stated three basic guidelines for professors, and staff to follow.

This is a massive step for one of the Philippines’ most influential and prestigious universities to make towards equality and inclusivity in the educational setting, and we hope it only ripples out for even more institutions to follow in its steps. 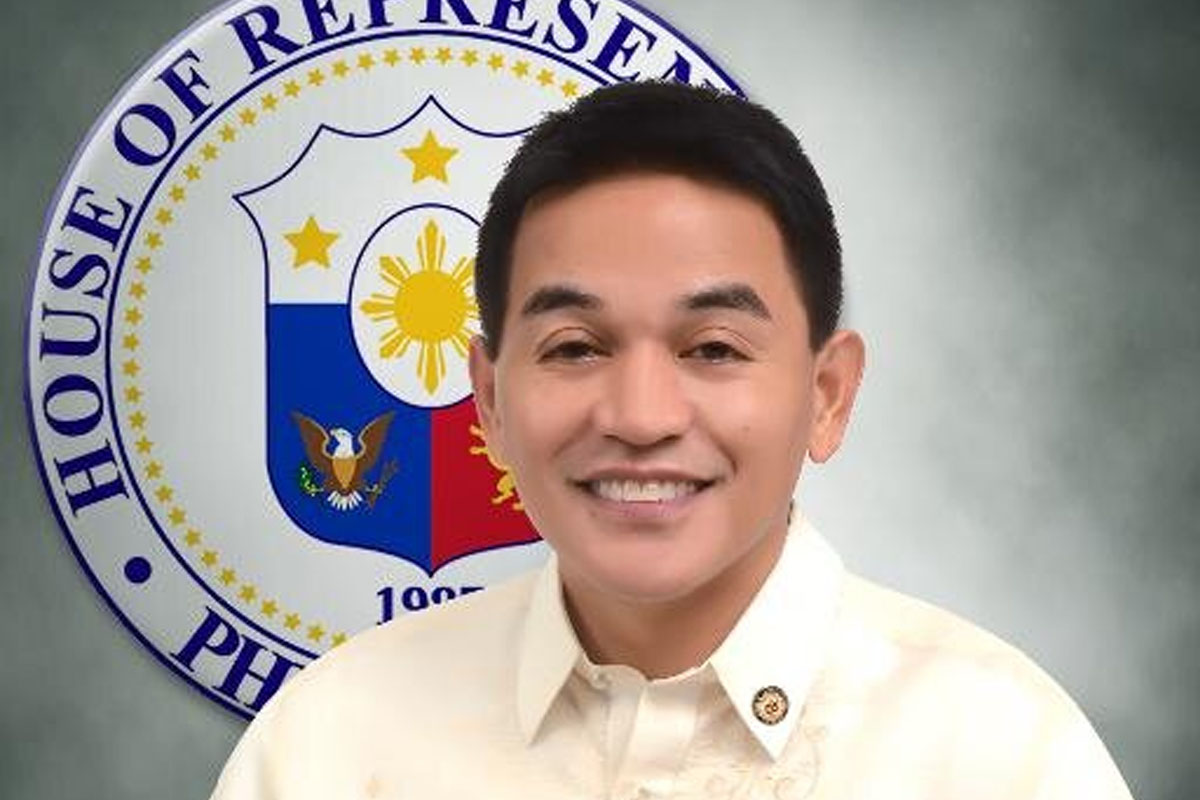 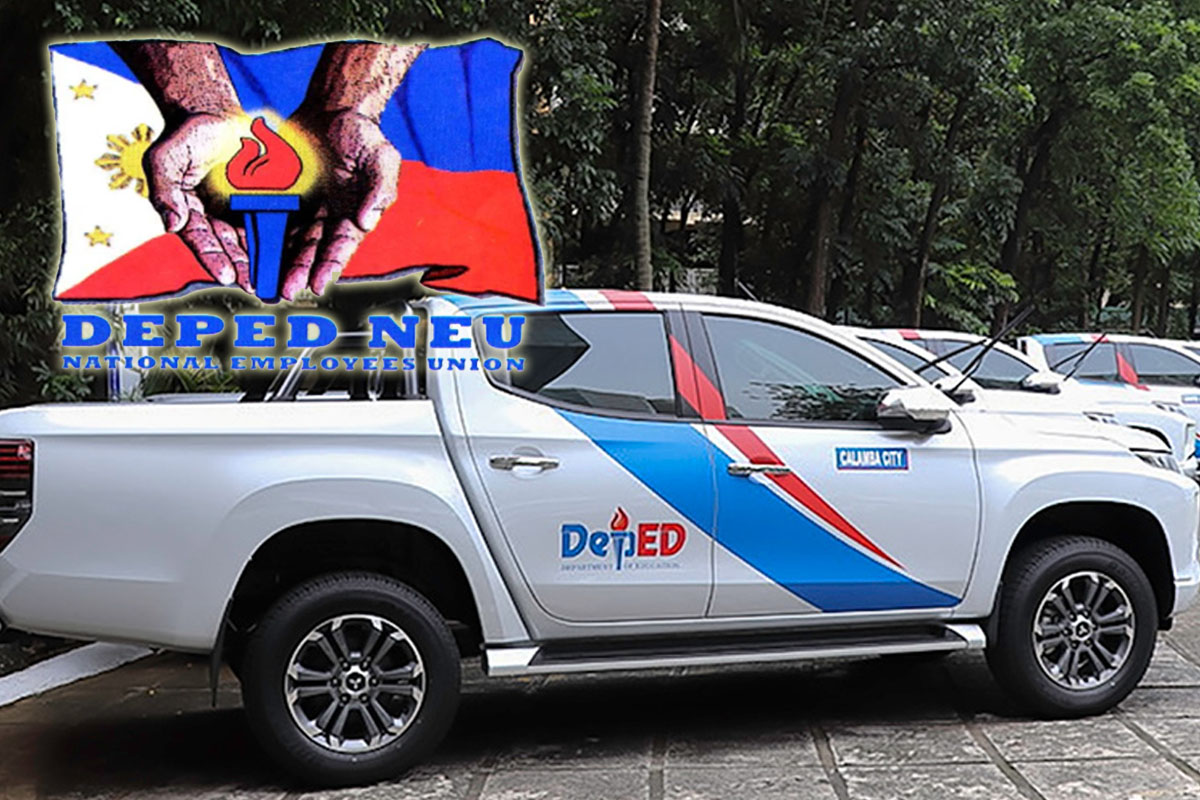 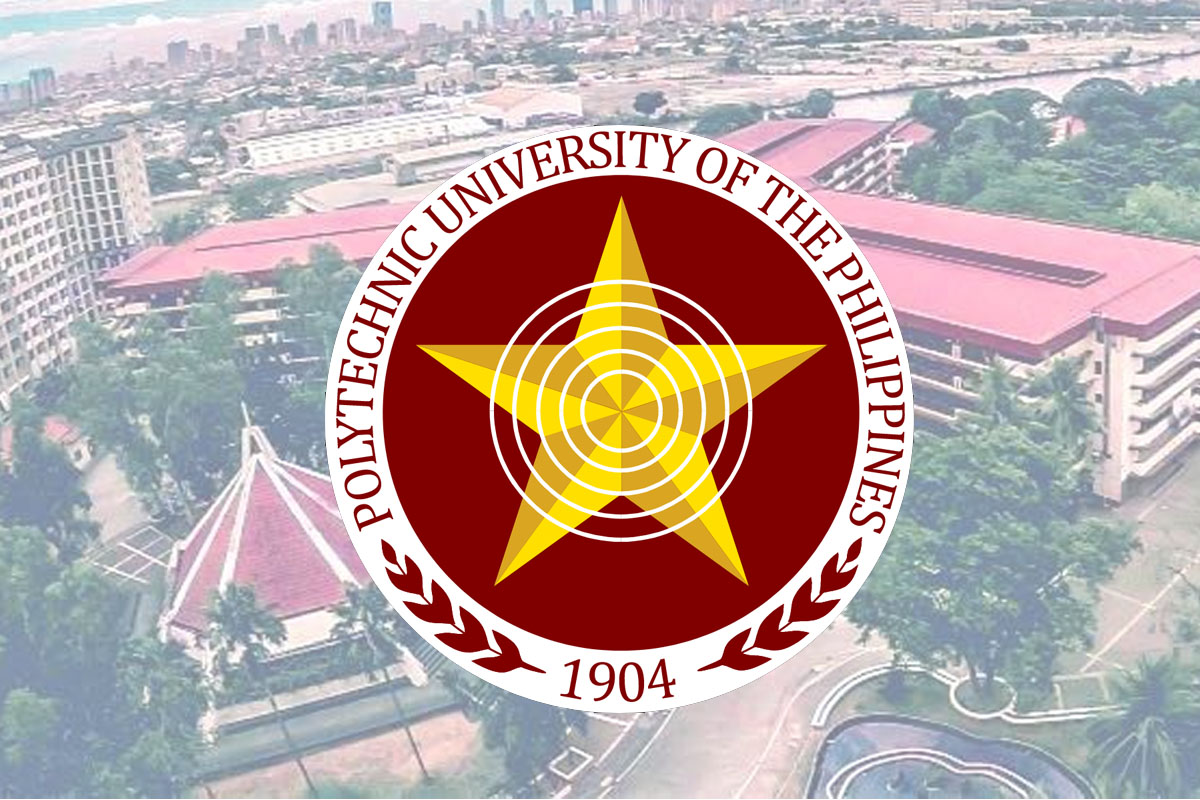