It's time to put on our fabulous superhero outfits as the full soundtracks for "Zsa Zsa Zaturnnah Ze Musikal" and "Kung Paano Ako Naging Leading Lady" can now be streamed online, just as we're looking for the perfect excuse to celebrate and party.

The Zsa Zsa Zaturnnah Ze Musikal show was previously streamed on the Cultural Center of the Philippines YouTube page in celebration of Pride Month back in June amid the community quarantine. The story introduces a unique twist to the Filipino superheroine, where an ordinary woman swallows a magical stone to transform into a crime-fighting, fabulous-looking local version of Wonder Woman.

In Carlo Vergara’s now-iconic version, the premise stays the same, but centers around a scrawny, gay man working at a beauty parlor, who swallows a pink giant rock that fell from the sky. Together with his sidekick, Didi, they come face to face against zombies, aliens, and giant frogs.

Meanwhile, the musical Kung Paano Ako Naging Leading Lady takes on the point of view of someone working with superheroes, but is a mere mortal herself. Staged in 2015, from a one-act play that got rave reviews from the Virgin LabFest at the CCP, Leading Lady follows the love story between one a dreamy superhero and their maid—a classic trope that Filipinos have been known to love. Despite its seemingly light plot, the narrative opens up to more heavy topics such as foreign versus local cultures, coming to terms with who we are, and the burdens of modern-day heroism.

Both productions boast of award-winning music from acclaimed theater performer and musical director Vincent De Jesus, whose original compositions have fused ballads and upbeat melodies with satirical lyrics and even camp. Putting the shows on Spotify gives us all an opportunity to witness these unique stories unfold, even if it’s merely through sound. In truth, the best thing about theater is its ability to convey full narratives and emotions through song, things that these two productions beautifully excelled at. Even if you haven’t seen the performances, there’s no doubt that the soundtracks are enough to take you in an inter-galactic adventure with the catchiest songs. 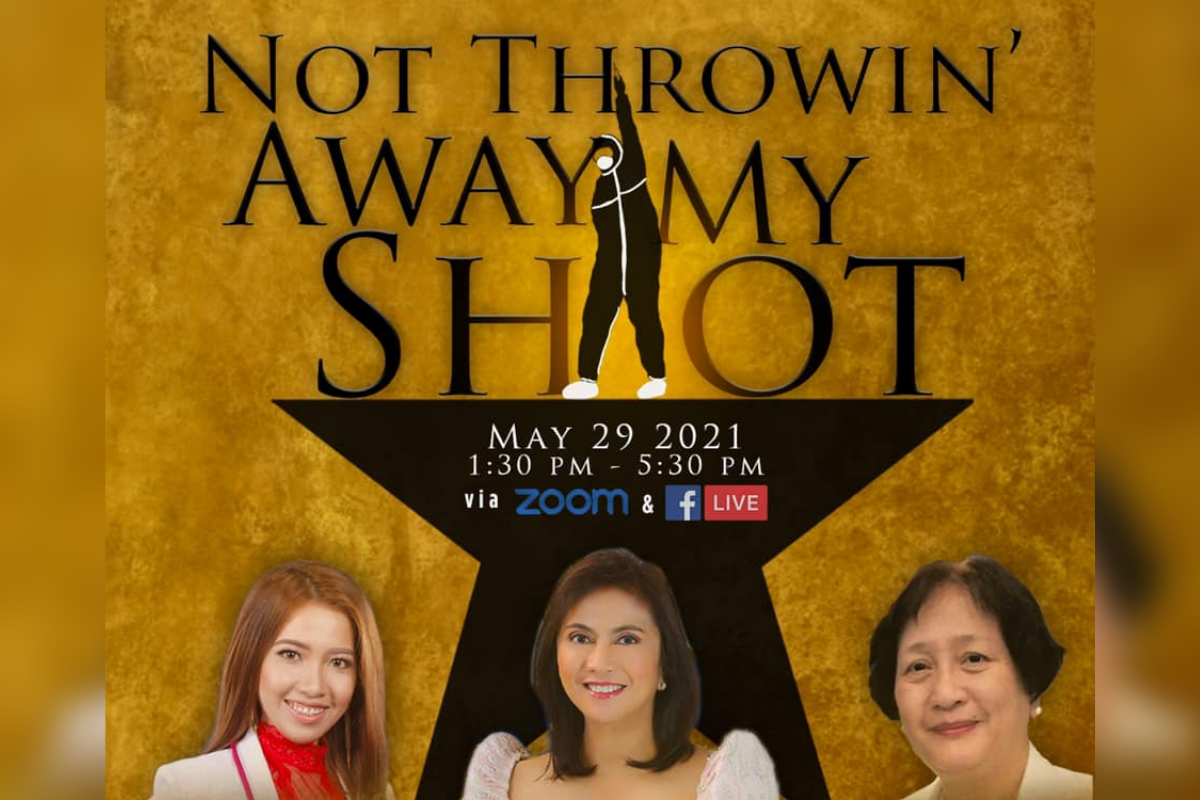 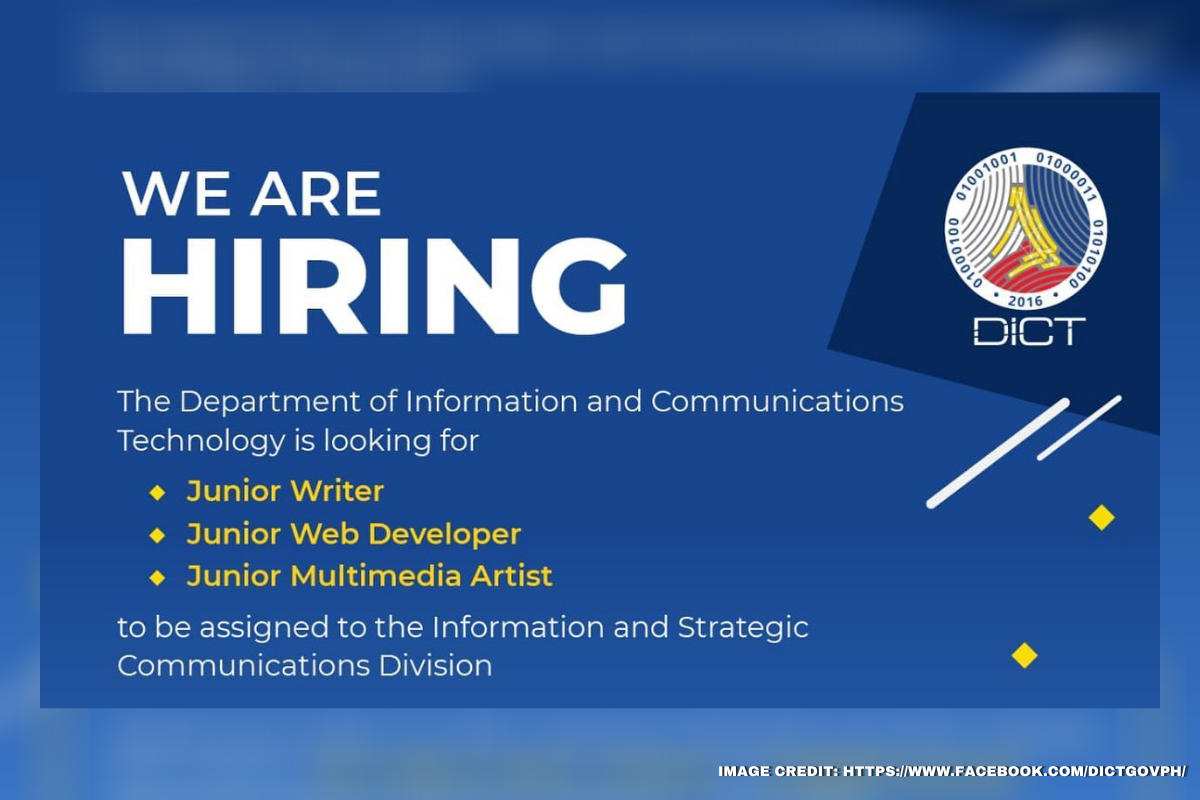 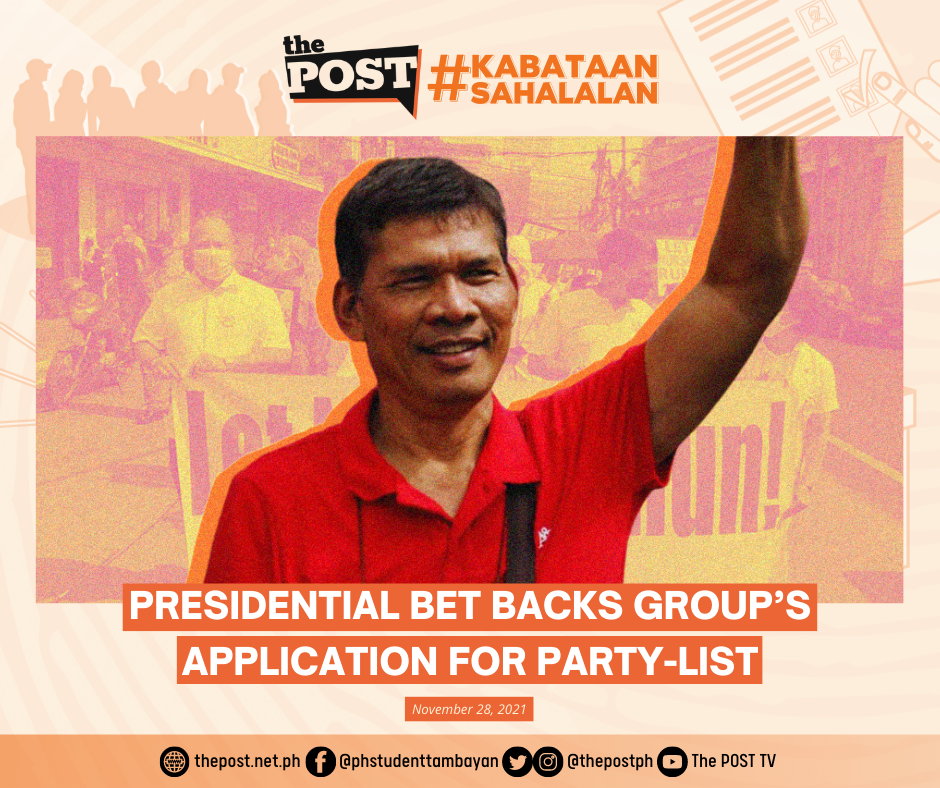