Seven winning pieces were handpicked from a total of 500 young artists who took on the challenge to create artworks based on Jim Pascual Agustin’s poems from his books "How to Make a Salagubang Helicopter & other poems", and "Crocodiles in Belfast & other poems."

An oil-on-canvas painting inspired by Jim Pascual Agustin’s poem “The Boy in the Chair” took the first-prize plum at the 1st Gawang Agustin Art Competition, organized by San Anselmo Publications, Inc. The winning work entitled “Foul Play” was the creation of 19 year-old Fine Arts student Andrhea S. Juarez that bested over 500 young artists who took on the challenge to create artworks based on Agustin’s poems from his books How to Make a Salagubang Helicopter & other poems, and Crocodiles in Belfast & other poems.

“I cannot express how sincerely grateful I am to be the recipient of this award. It is indeed a great honor and a privilege,” Juarez wrote in a letter to the organizers.

The competition then enlisted the help of judges like noted visual artists Grandier Bella and Celeste Lecaroz and award winning author Jim Pascual Agustin—were impressed with the quality of submitted works, which ranged from digital art and drawings to watercolor, oil, and mixed media.

“To choose the top awards was in fact difficult, considering the breadth and scope of very good entries from talented, gifted students,” Bella shared.

Agustin, in a statement, reacted on the number of entries celebrating his body of work, “The sheer number of entries was astounding, considering it is a new art competition that was announced during the COVID-19 pandemic. The quality and variety of work submitted show great promise for Philippine art among our youth.” How to Make a Salagubang Helicopter and other poems was, in fact, nominated for a National Book Award in 2019.

That San Anselmo Publications encouraged the artists to create new work based on a poem that resonated with them proved to be a big motivator. “A competition such as this based on literature tends to bring out the creativity from participants,” Bella noted. “I am optimistic that as San Anselmo envisions this contest as a yearly endeavor, this initiative will harvest the artistic geniuses amongst our youth in the years to come.” 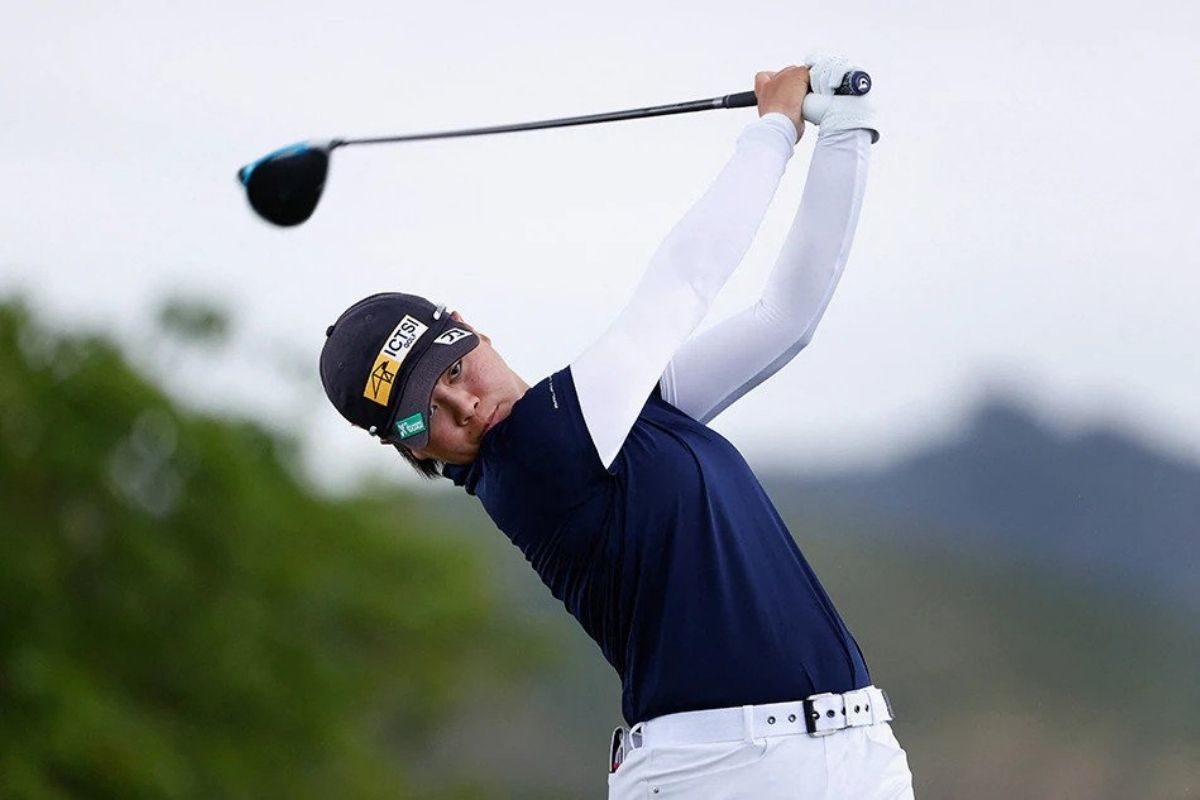 Overtime YUKA SASO ENDS UP IN FOURTH BEHIND LYDIA KO; SHOWS MUTUAL ADMIRATION FOR EACH OTHER
NICOLE RILE / 18 April 2021 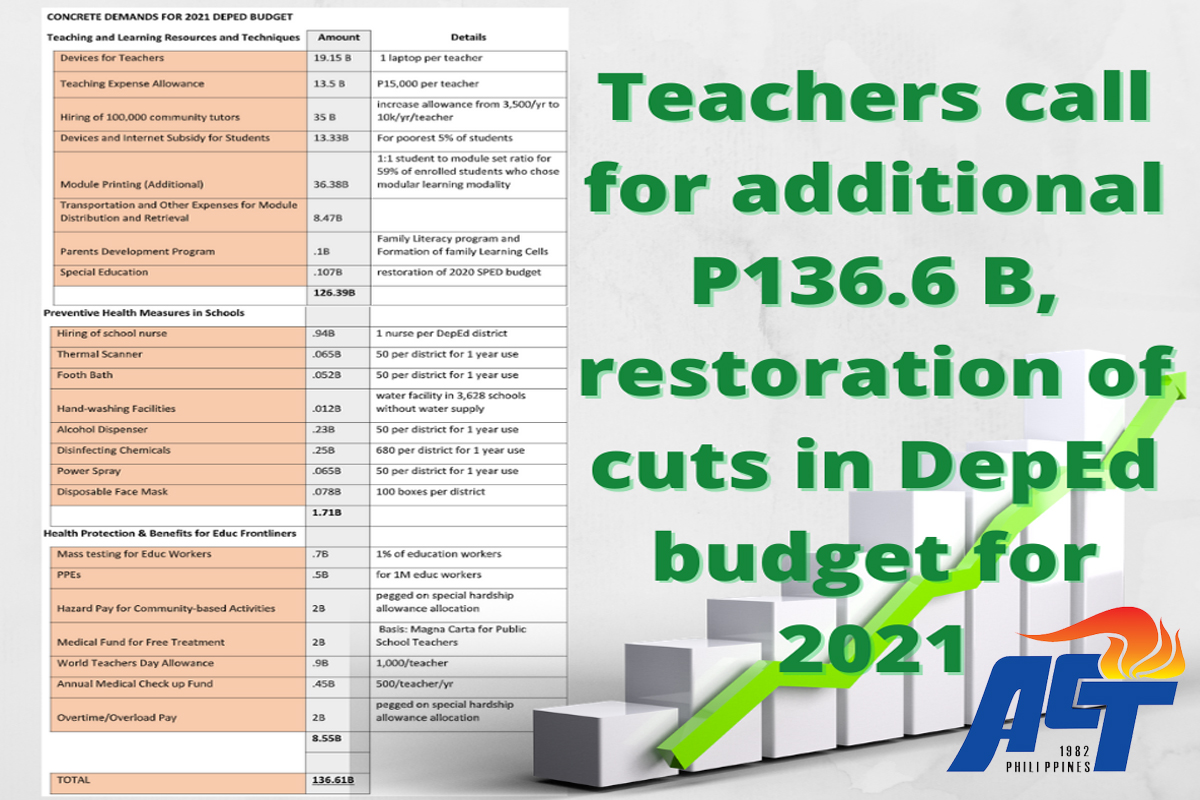 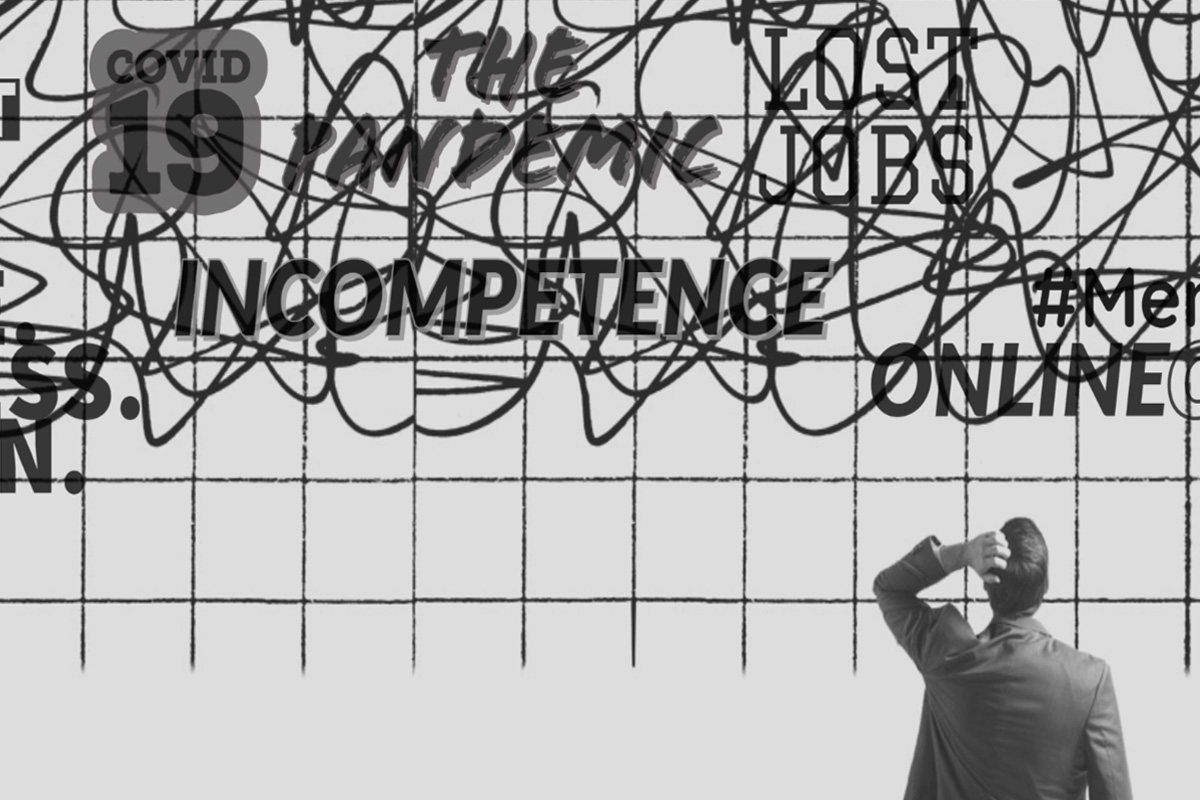