In honor of Toho Stage's 90th anniversary, Spirited Away has been staged for the first time.

At Tokyo’s Imperial Theater on March 2, a stage show of a movie that came out in 2001 started. It will run through the end of the month. It will then go to Osaka, Fukuoka, Sapporo, and Nagoya until July.

Kanna Hashimoto and Mone Kamishiraishi are two of the 40-strong cast. They both play Chihiro in different shows. Most of the characters are played by more than one actor, like the river spirit Haku, played by Kotaro Daigo and Hiroki Miura. A lot of people who played the twin witches in the original movie – Romi Park and Mari Natsuki – also played them in this version.

First look: Spirited Away on stage

Adapting the limitless imagination of Hayao Miyazaki’s iconic animation for the stage was both a monumental joy & challenge.

Toby Olié, the puppetry designer and director of the stage play, released the first-look photos of the stage show. Toby wrote in his caption that adapting Hayao Miyazaki’s famous animation for the stage was both a huge joy and a huge challenge. They did not fall short in bringing the same life and color to life as the animated film, which was difficult because of its crazy visuals and weird designs. The production did not fall short. Toby’s puppets lived up to what Miyazaki came up with for his fantastical creatures and characters.

Here are even more images of #SpiritedAway at Tokyo’s Imperial Theatre.

Thank you for all of the kinds words, likes & shares of my previous tweet.

I’m so happy people are liking our interpretations of such well loved characters 😅https://t.co/rLGZRBzamN#千と千尋の神隠し pic.twitter.com/GjDdeSvCWL

Toby Olié is the director of Les Miserables and an honorary associate director of the Royal Shakespeare Company, so John Caird was in charge of the movie. As part of the first stage play of Spirited Away, he said that he was excited and honored to be part of the show’s cast.

Hayao Miyazaki has been thought of as a film genius for a long time, and he’s also been called the best advocate for animation. I agree with all of the main ideas in Miyazaki’s movies and TV shows. Caird: I’ve already spent a lot of time on Spirited Away, and I can’t wait to spend a lot more time on it.

They also tweeted about how difficult it was to make a show during a pandemic. They talked about how long they had to work on Zoom to make the show. As he wrote: “All our non-Japanese creative partners had to work on Zoom from the UK and the US, getting up at all hours of the night and day to come to rehearsals, but they still managed to make magic with their amazing skills. 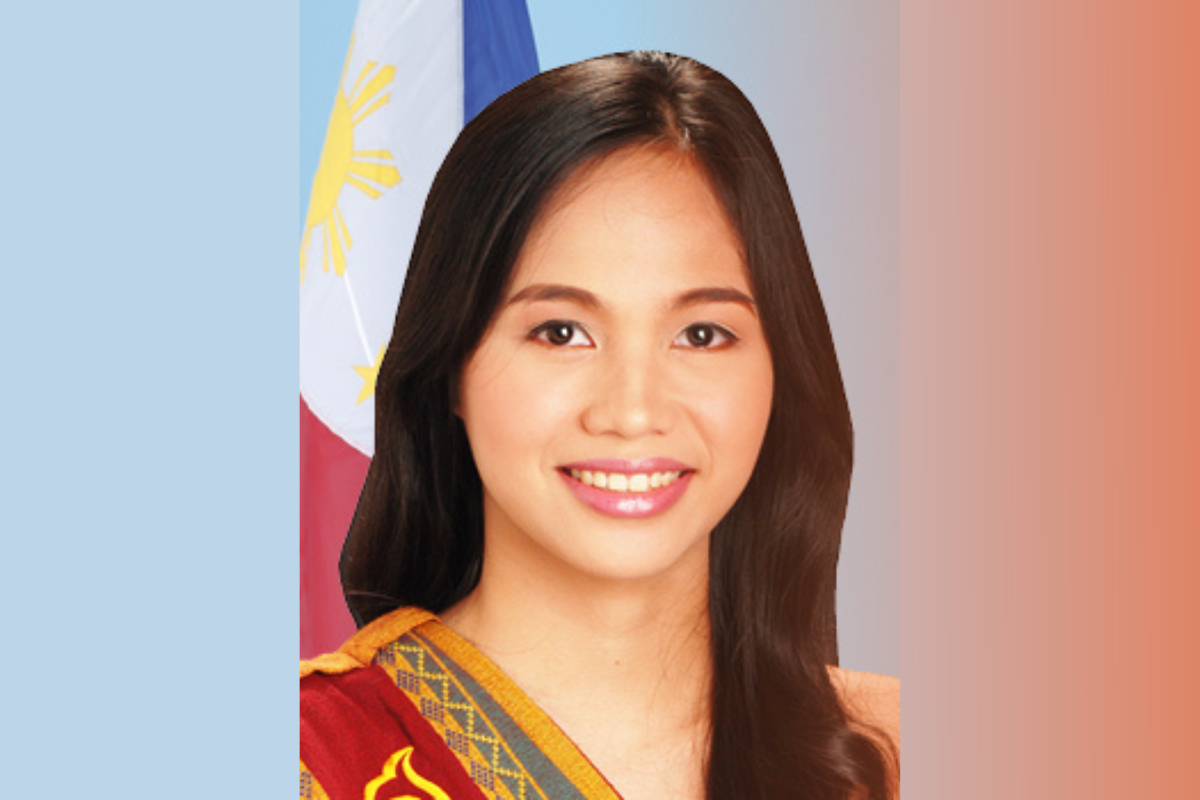 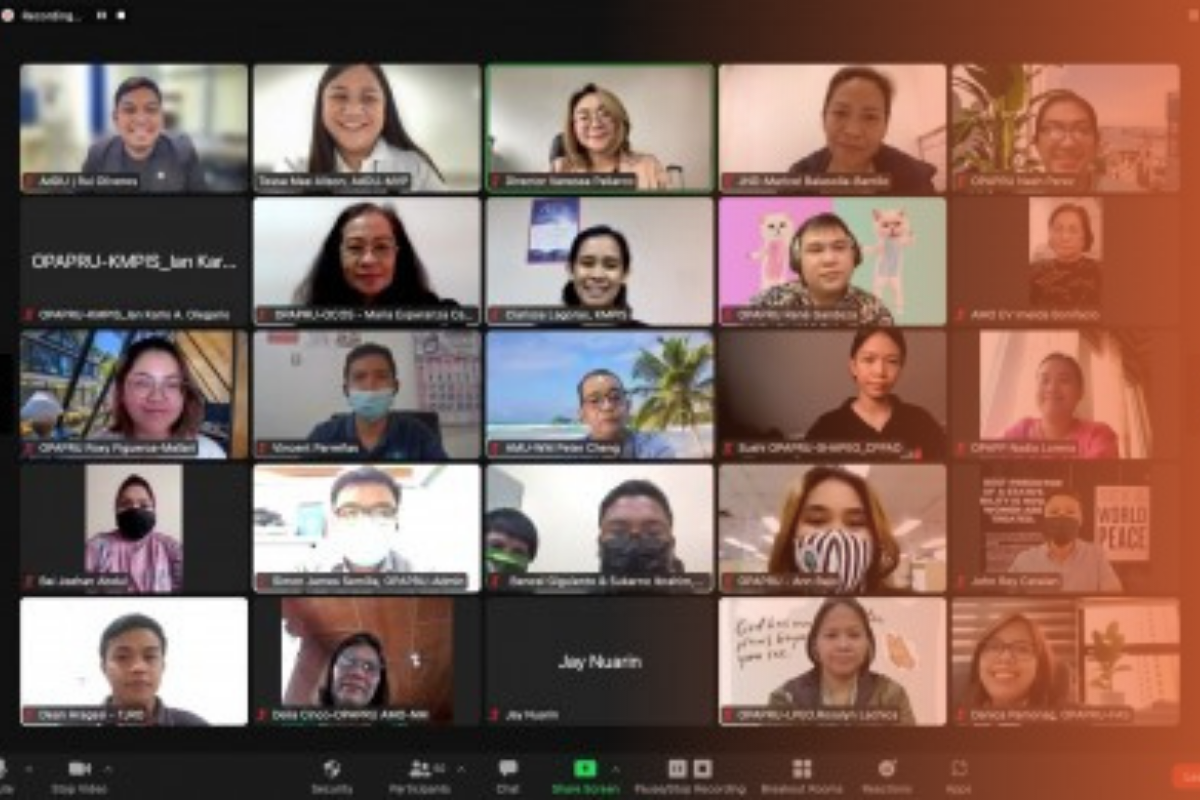 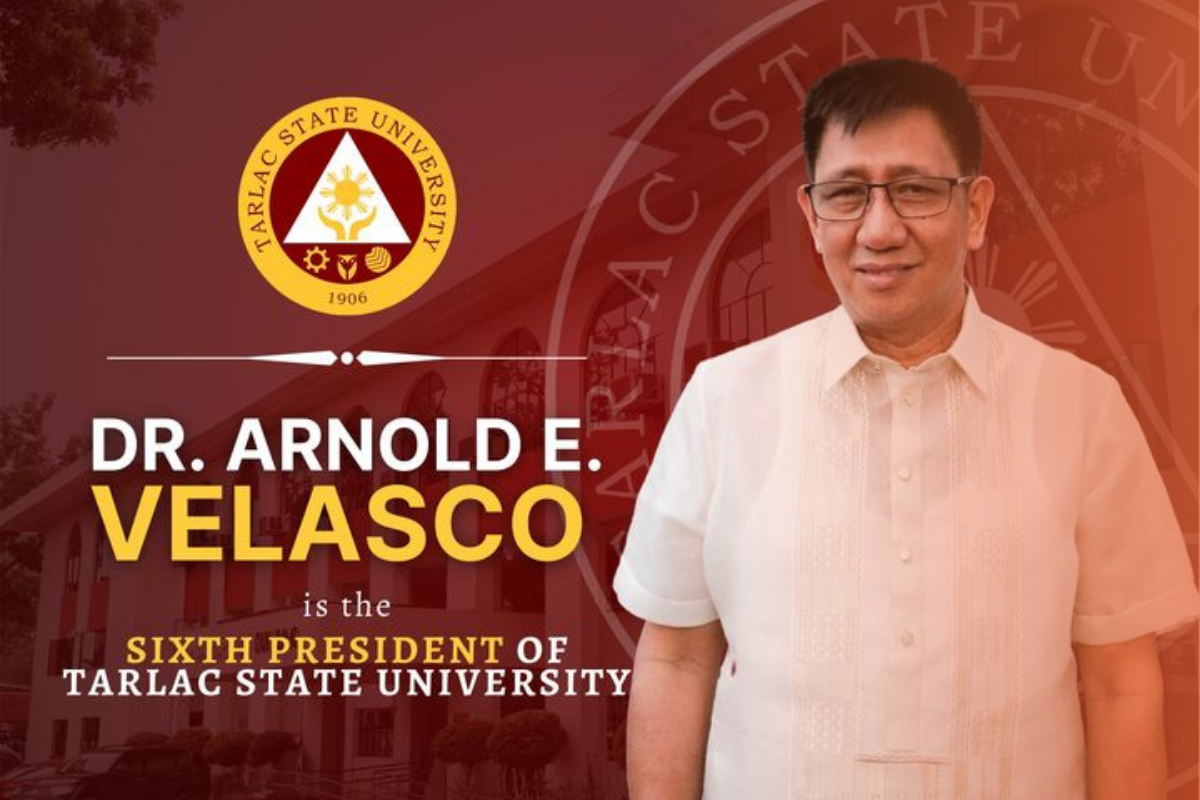 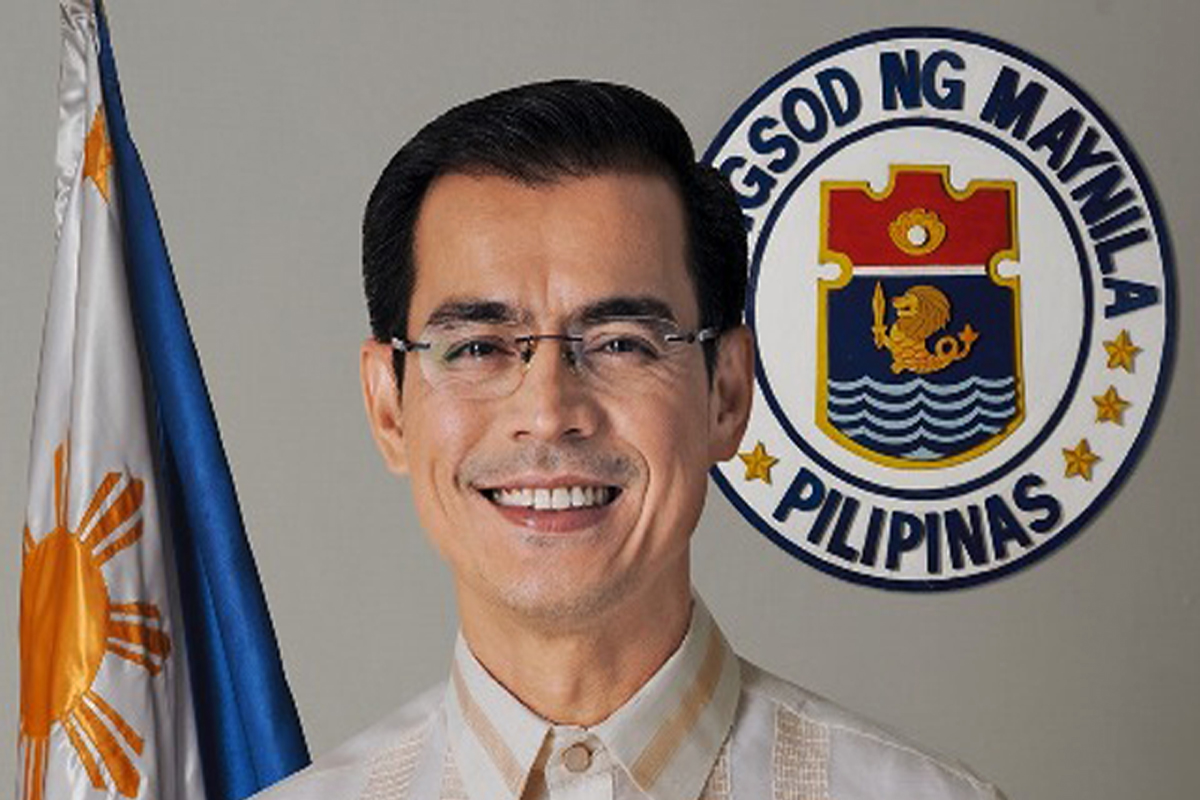 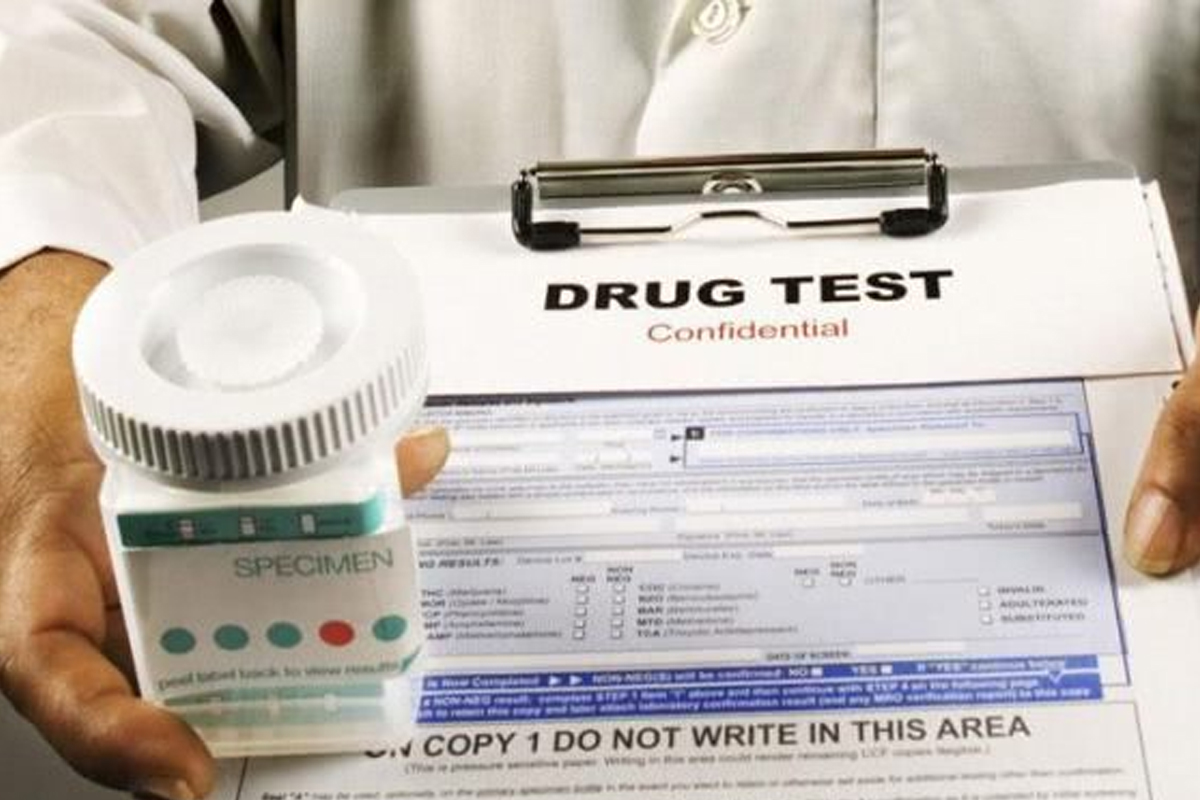