CLAP ONLINE: THESE DRAG QUEENS CONQUER THE VIRTUAL STAGE TO MAKE IT ALL SORTS OF “DIVINE”

The pandemic can take away the glitz and glamour but it cannot take away the stage from the drag queens that make up the new trio, “Divine Bar”.

They’re charismatic, they’re extra, and they’re always in demand… these drag performers of virtual Divine Bar have all that it takes to be the perfect diva on stage.

If people all around the globe have one collective horror story, it would be of the year 2020 when the Covid-19 pandemic hit us with its wrath. In the early months of the year, many business establishments were forced to shut their doors as the number of “corona casualties” rose.

Among these businesses are the bars where the drag queen trio Brigiding Gigi, Christian Vinas (aka Vinas Deluxe), and Precious Paula Nicole spent many nights performing.

For Brigiding Gigi who has long performed as a drag queen for eight years, the nights she spent off the stage were challenging. “Sobrang extreme ng change! Kasi before we have regular salary every weekend plus tips, and then the pandemic happened,” Gigi shares, adding that the change did not only affect her career, but her lifestyle and even her mental health.

“Everything changed and it was even harder to accept that I could not rely on what used to be my regular source of income anymore,” says Gigi. “My lifestyle and mental health were deeply affected.”

Stage performer Precious Paula Nicole, well known for her Regine Velasquez and Beyonce impersonations, did not have an easy time as well; when the pandemic hit the country, she openly shares experiencing anxiety and depression for losing her job.

“Nakaramdam din ako ng anxiety at depression pero hindi ko hinayaang ma-apektuhan ako ng bongga,” the drag queen shares explaining that the bar she worked for was on a “no work, no pay” scheme.

Meanwhile, Christian Viñas known for her stage name “Viñas Deluxe,” had a moment of realization amid the Covid-19 lockdown. According to her, the pandemic made her realize that her artistry is not only limited to the bar where her bosses tell her what to do.

“The pandemic made me realize that I can still be successful without the clubs and events–before, I thought there is no other option other than the clubs and sometimes I feel like my artistry is limited to what our bosses want. Now, I feel like I am my own boss and it is liberating,” Viñas shares.

TAKING OVER THE ONLINE STAGE

Despite the changes brought by the global pandemic, the queens did not cower in hopelessness. They conquered the virtual stage and continued to perform through online social networking platforms.

It took Gigi several months to accept that she is temporarily separated from the stage–the only place where she thought her talent could blossom.

Gigi says that she was only able to accept reality when she realized that she had no other support system bigger than herself. “I realized and accepted that my talent is bigger and that, and it is only me who could really help myself.”

For the traveling performer, her role to entertain as a drag queen has a bigger meaning, and the pandemic will not be the reason for her downfall.

“Our main goal is to entertain. We want to give joy and continue to be the shining light on people  that are stressed about this pandemic. We want to give hope that there’s life during this pandemic.  and that we are here to stay. no matter what platform, drag and the art of  LGBTQIA+ community will always find its way to fly,” Gigi says.

“Noong una,medyo nakakabagot dahil sa totoo lang, sa hiyawan at palakpakan ako kumukuha ng lakas at inspirasyon,” she says, adding that she was able to adjust when her audience started supporting her through comments and generous tips.

Meanwhile, Viñas views the online stage as a platform where she could take advantage of. “Online performing is really a different world but I’m loving it more than before for the reason that people watch us because they want to see us. In clubs not everybody watches, some people are just there to mingle, some just wants to drink,” she says.

Viñas adds that performing through social networking platforms has given her an opportunity to mold her confidence. “Unlike bars where we could only lip sync to songs, the online show is helping me gain confidence in other fields such as singing and hosting.”

With the Covid-19 pandemic still looming eight months after its lockdowns started, the fate of many workers who lost their jobs is drifting in uncertainty.

But for drag queen trio Gigi, Viñas, and Precious, drag shows are not in the corners of the bar they used to work before the lockdown, Divine Bar is wherever they want it to be in the real world or online.

Shot on Location at the Penthouse Studio 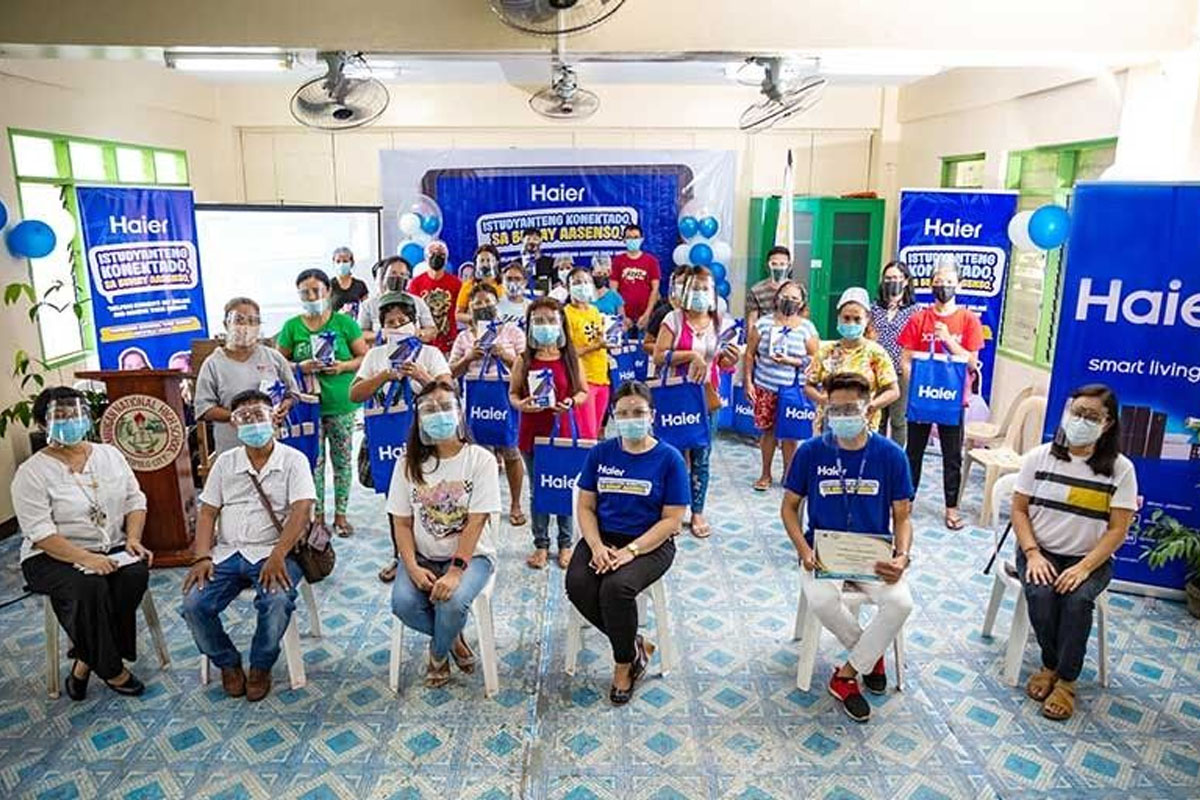 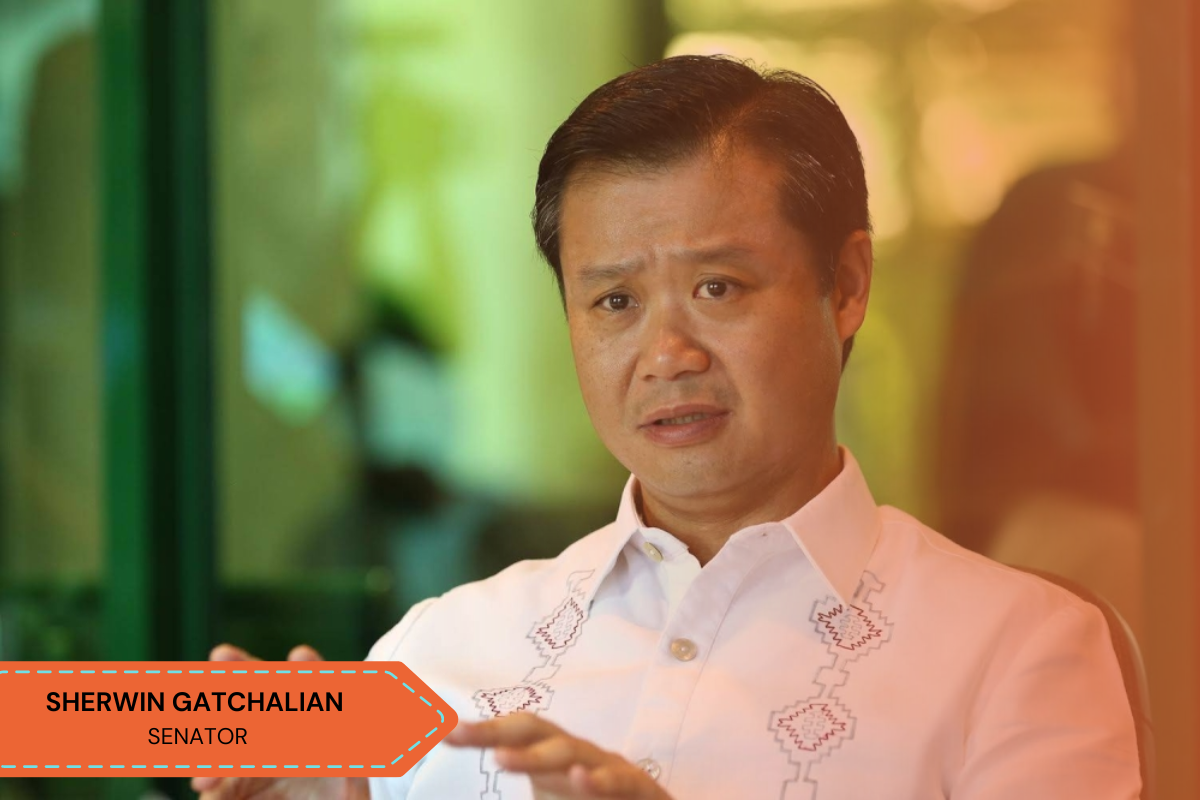 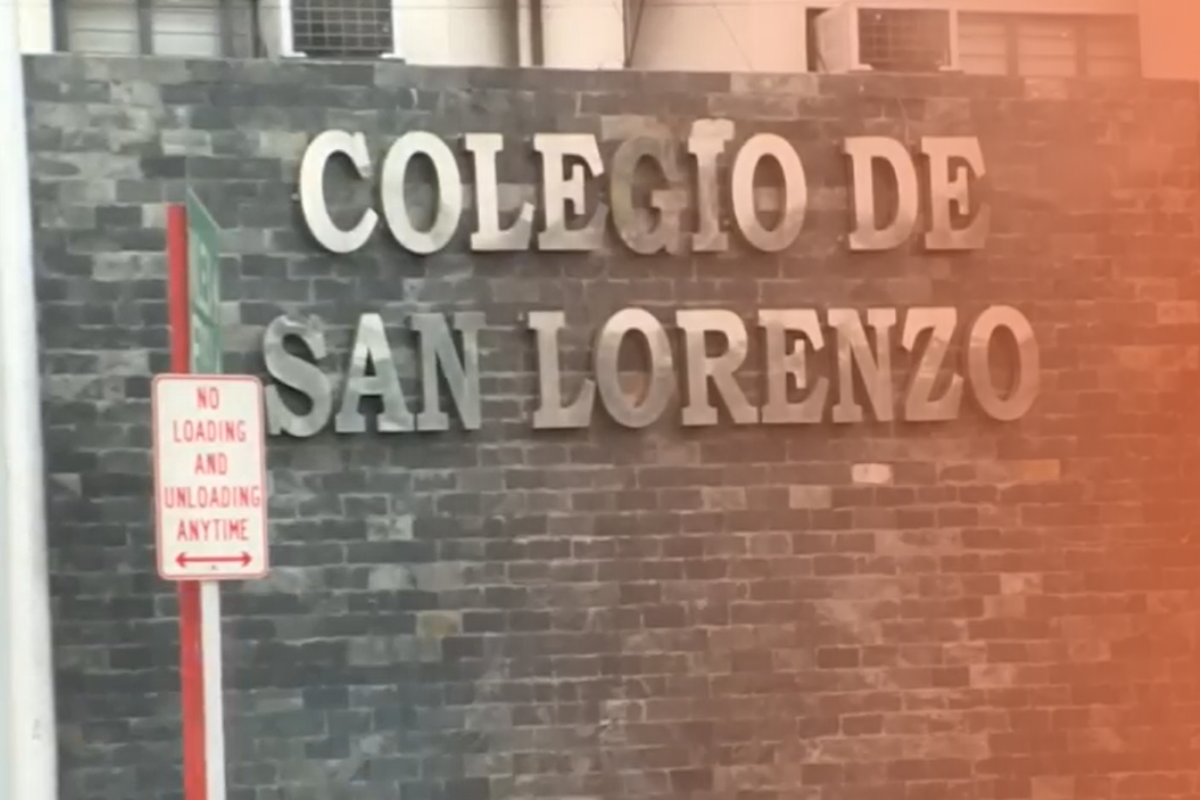 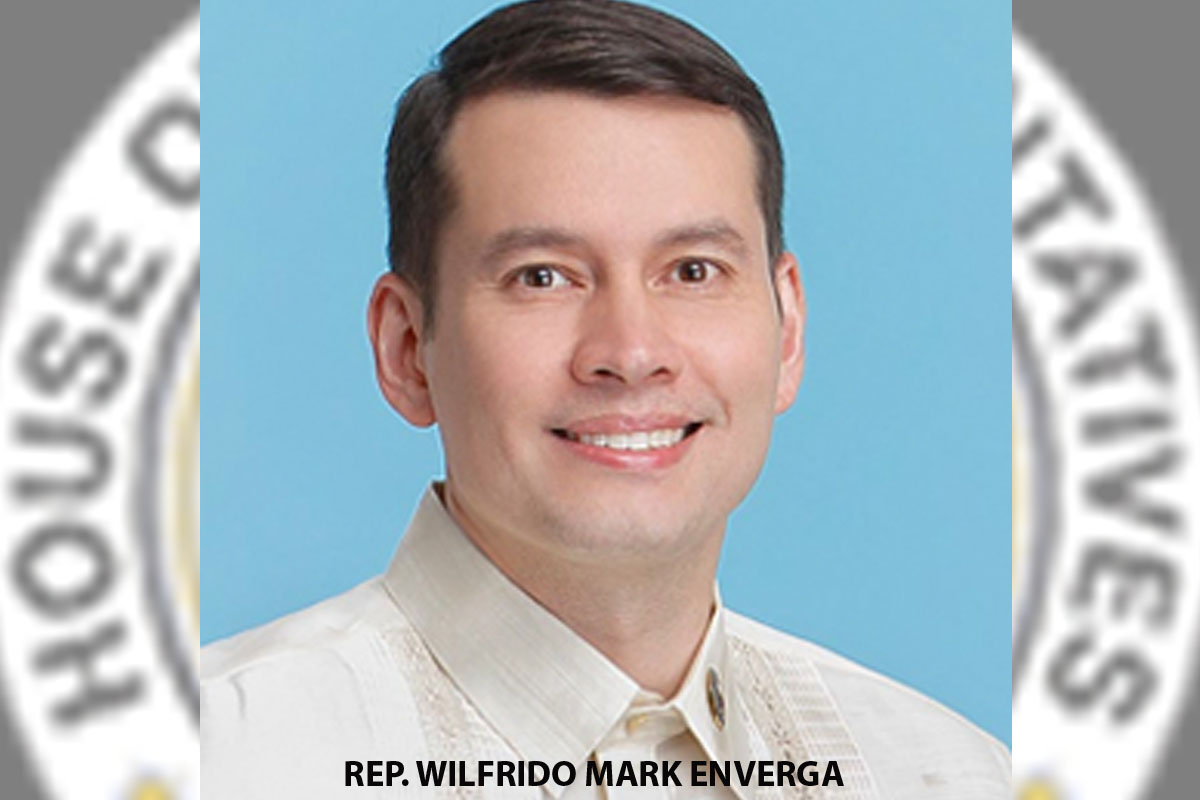 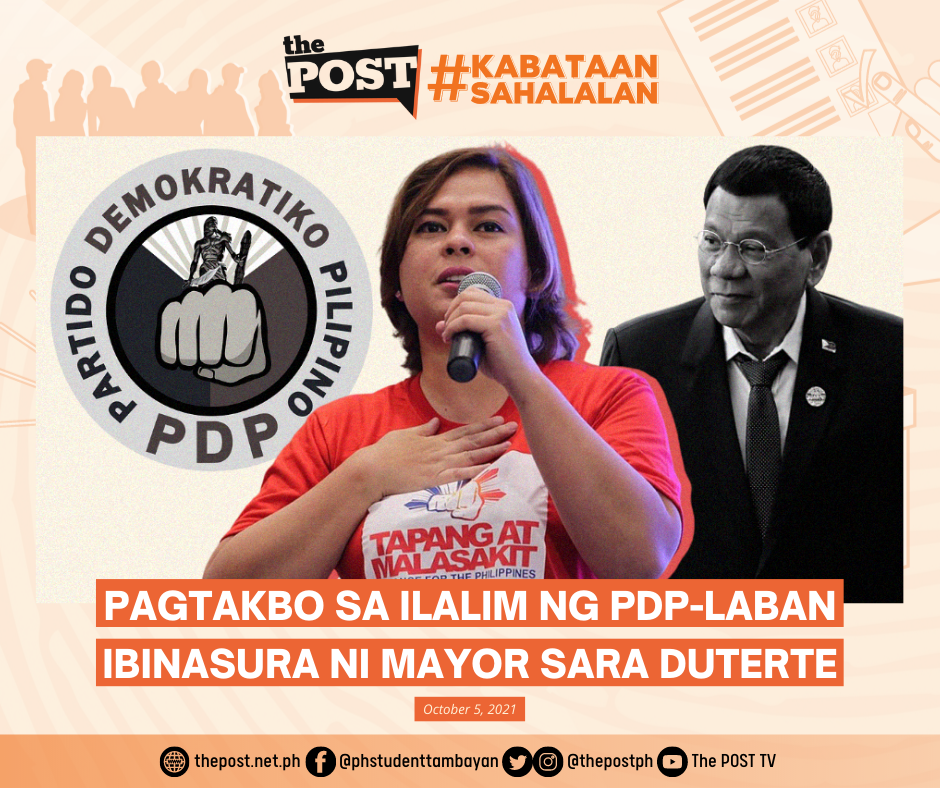