MANILA -- College of Saint Benilde chalked up its second three-game winning streak in the NCAA men's basketball tournament at the expense of Mapua, 73-64, on Wednesday at the Filoil EcoOil Centre.

MANILA — College of Saint Benilde chalked up its second three-game winning streak in the NCAA men’s basketball tournament at the expense of Mapua, 73-64, on Wednesday at the Filoil EcoOil Centre.

“This is a great confidence booster for us kasi we wanted to display and show people na we can beat any team, especially yung naka-Finals at naka-Final Four and I think it will help us in our upcoming two games,” said Miggy Corteza, who led the Blazers with 17 points and four rebounds.

But in their next two outings, the Blazers, who are now toting a league-best 6-1 win-loss record, will be facing strong opponents — against San Beda on Sunday and Jose Rizal University on October 14.

Migs Oczon, who partnered with Crteza in weathering the challenge that was Mapua, contributed 14 points on top of eight rebounds and two steals.

Ladis Lepalam contributed 10 points and five rebounds for the Blazers.

Corteza told reporters later he is happy with Benilde’s balanced offense which is the main key to its impressive first-round campaign.

“I think everyone sa team namin can score,” said Corteza. “Coach Charles (Tiu) also gives us the green light. Everyone the green light to shoot if it is open and pass it out if sobrang nakaka-pressure na and like if nado-double.”

“I think coach Charles has the confidence in everyone to make a play and score.”

Last season’s runner-up, the Cardinals stumbled to their eighth straight loss. Mapua will wrap up its first-round campaign against Emilio Aguinaldo College, which has a 0-6 slate, in a duel of winless squads on Saturday.

Rence Nocum led the Cardinals with 15 points, seven rebounds, and three assists, Warren Bonifacio had a double-double outing of 14 points and 11 rebounds while Arvin Gamboa chipped in 11 points and seven boards. 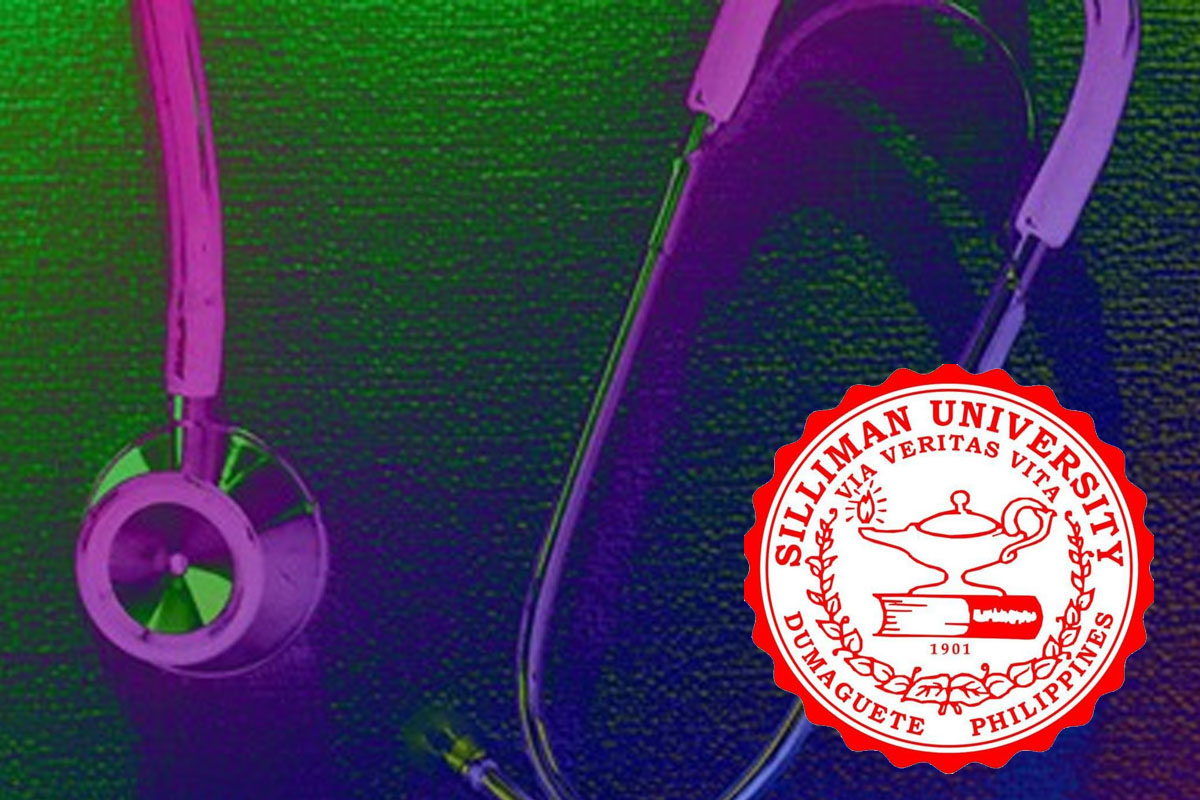 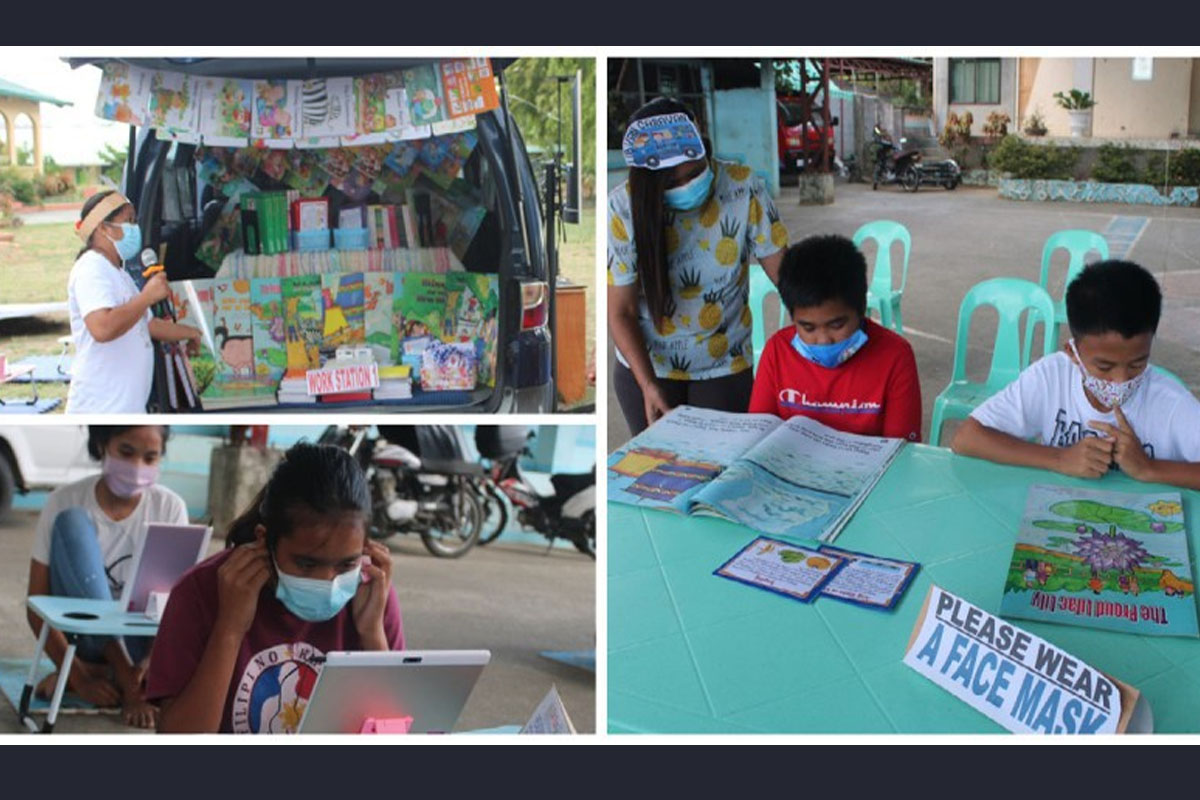 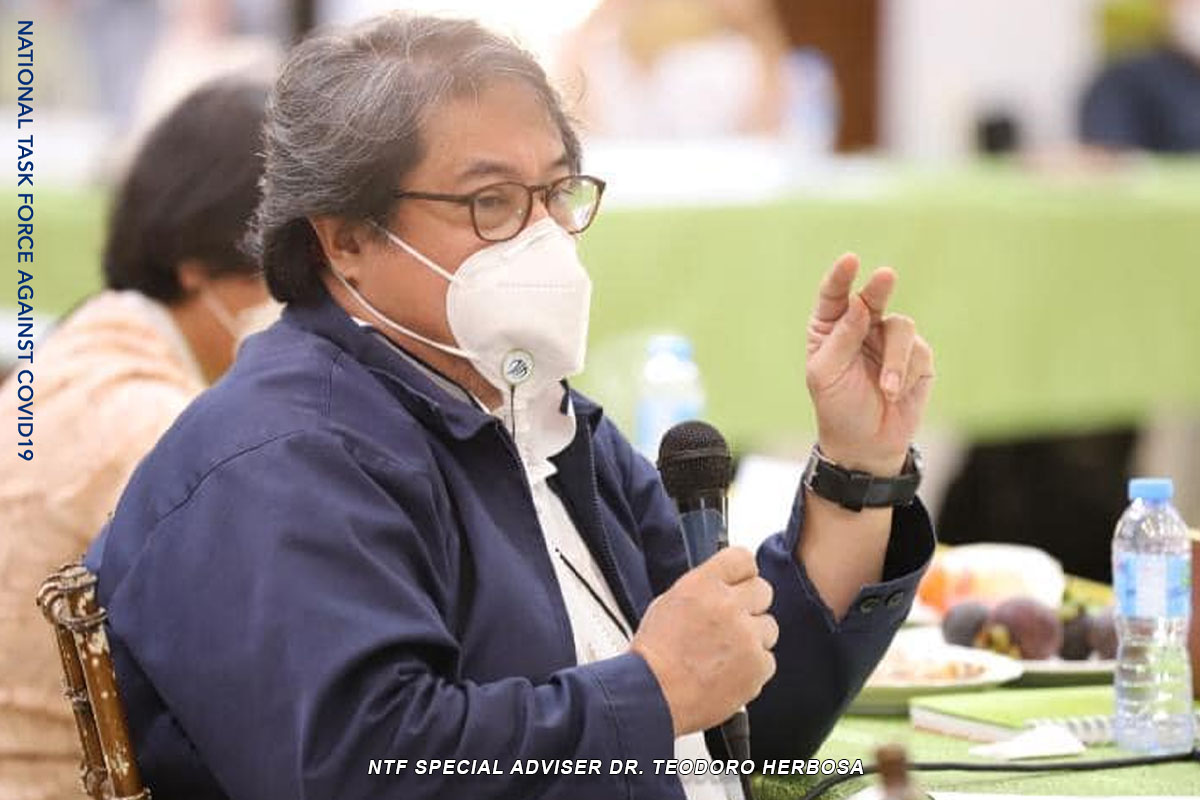