NOW AND IN THE FUTURE: THE EXPLOSIVE SUCCESS OF PHILIPPINE ESPORTS

Esports is undoubtedly creating a noise especially when names are surfacing from each corner in the country. In this digital age, what has been a name for sports have definitely changed as many potential young players have transformed into digital warriors hoping to have an adventure over the other with just one click. 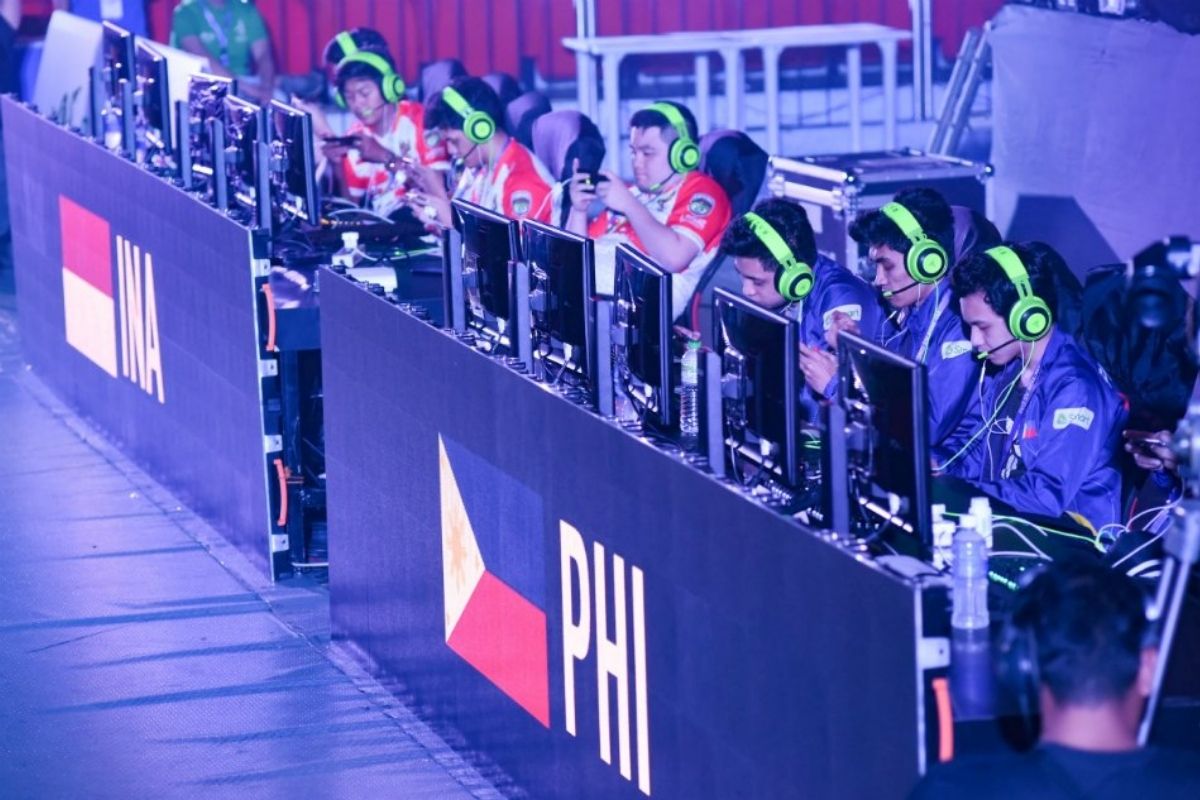 Many have seen so many potential successes in this kind of gaming and sports engagement. Video games being included in sports are only a ‘what-if’ of many gamers, but now it is held as a true-blue sport where athletes, called gamers, can bank on playing competitively and dominate international scenes.

The growth of esports is mostly noticeable in the country. Millennials can definitely think of many games they have already played as well as recall astonishing streamers, preferred professional teams, and more.

This kind of gaming—or rather sports—was already established a long time ago, specifically in the nation’s countless computer shops and Internet cafes, through Dota, Dota 2, League of Legends, Ragnarok, Everest, etc. But, a notable feature of this is being bound within the grasp of our hands, which is through our cell phones and gadgets, which is more convenient and easier.

Another thing to look into is its advertising, which is uncontrollably increasing. Esports audiences, encompassing both enthusiasts and occasional viewers, are expected to grow to 15% (454 million worldwide) and can accumulate billions of peso in the country.

Virtual gaming started as a phenomenon with its slow adoption in the early 2000s that results in addiction and have seen negative implications to its users. It planted seeds of social stigma and norms that revolved around these gamers. Some would say that it would lead to unproductivity for young adults compromising their responsibilities and priorities—up to this date that stigma persists.

Now, it is gradually seen in the curriculum of physical education. Educators let learners play electronic video games as a benefit to improve competitive and strategic skills. This method is primarily appropriate in the distance learning setup.

Esports has also landed many professional leagues already, consisting of Esports and Gaming Summit, Ilonggo pop culture convention CONQuest which arguably piqued international and prestige league in the region. The 30th Sea Games which the Philippines hosted last November, consisting of six esports titles as medal events are one triumph of e-Sports.

The ascendancy of Pinoy Esports conquering international scenes is also a feat. In 2019, Our Lady of Fatima University’s Dota 2 team bagged the silver medal in the World University Cyber Games while Esports AcadArena Summer Nationals champions, University of Santo Tomas, finished 4th in the International Esports Festival League of Legends tournament. Also to mention, the forming of E-Gilas in the country which is expected to defend the title in FIBA esports Open II and BREN esports and other five local teams to join the anticipated ONE Esports: MPL Invitational.

The talk of the whole sporting industry now is esports becoming an official medal sport for the 2022 Asian Games and is seeking a place in the Olympics.

With the Philippines creating a name for itself in the world of virtual sports it is hard to predict where esports is heading—it is notoriously difficult—but one thing’s for sure these impacts are just the beginning of a summit of the future for the world of Philippine esports. 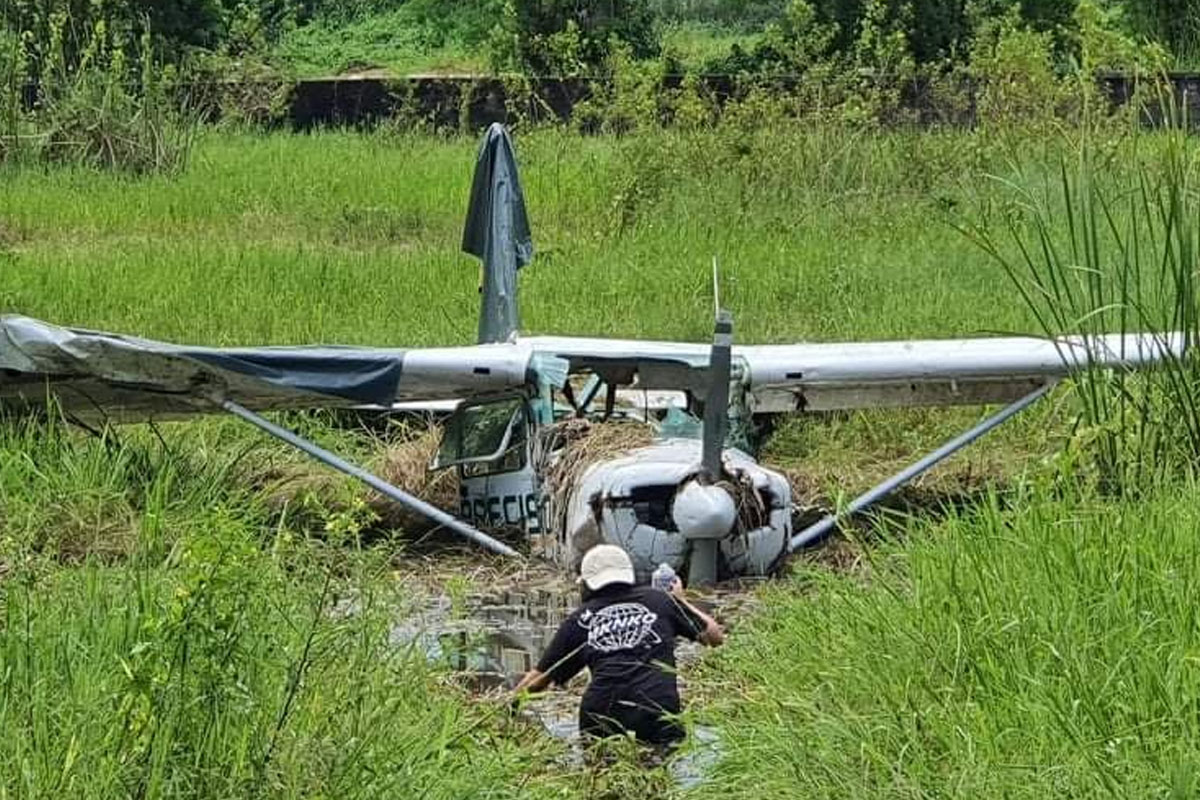 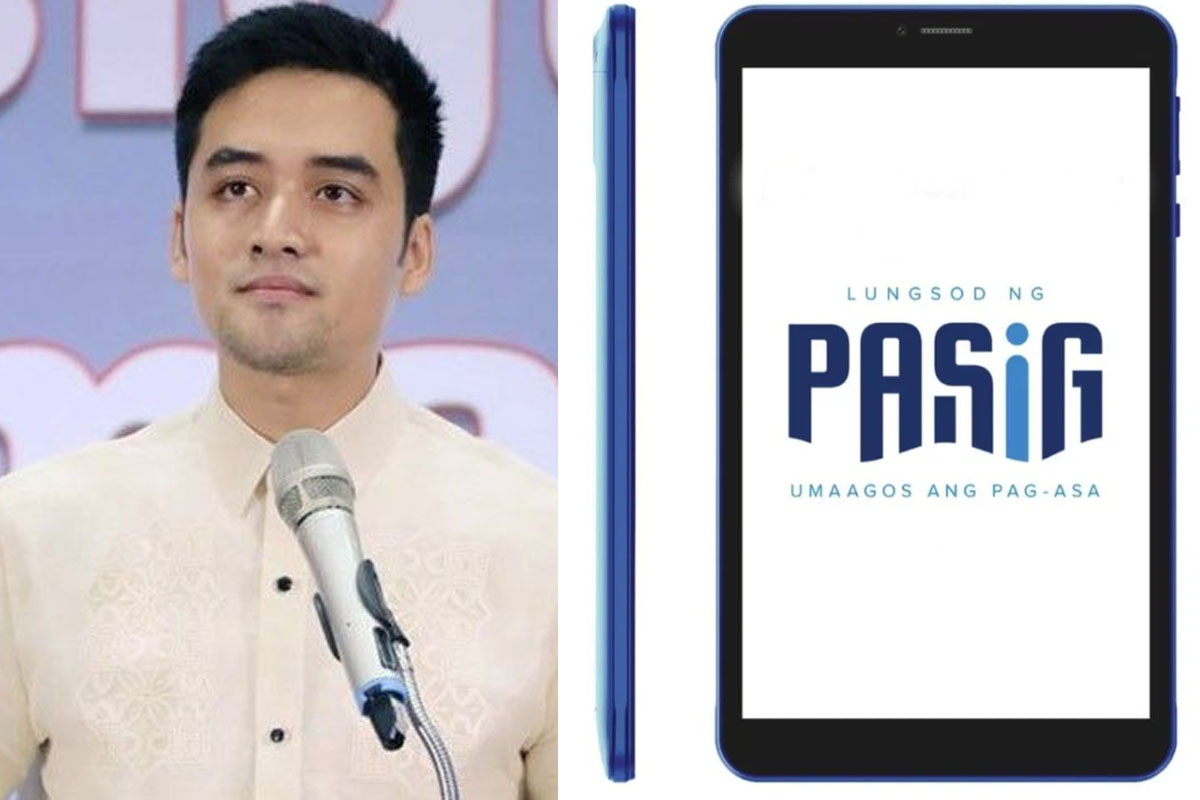