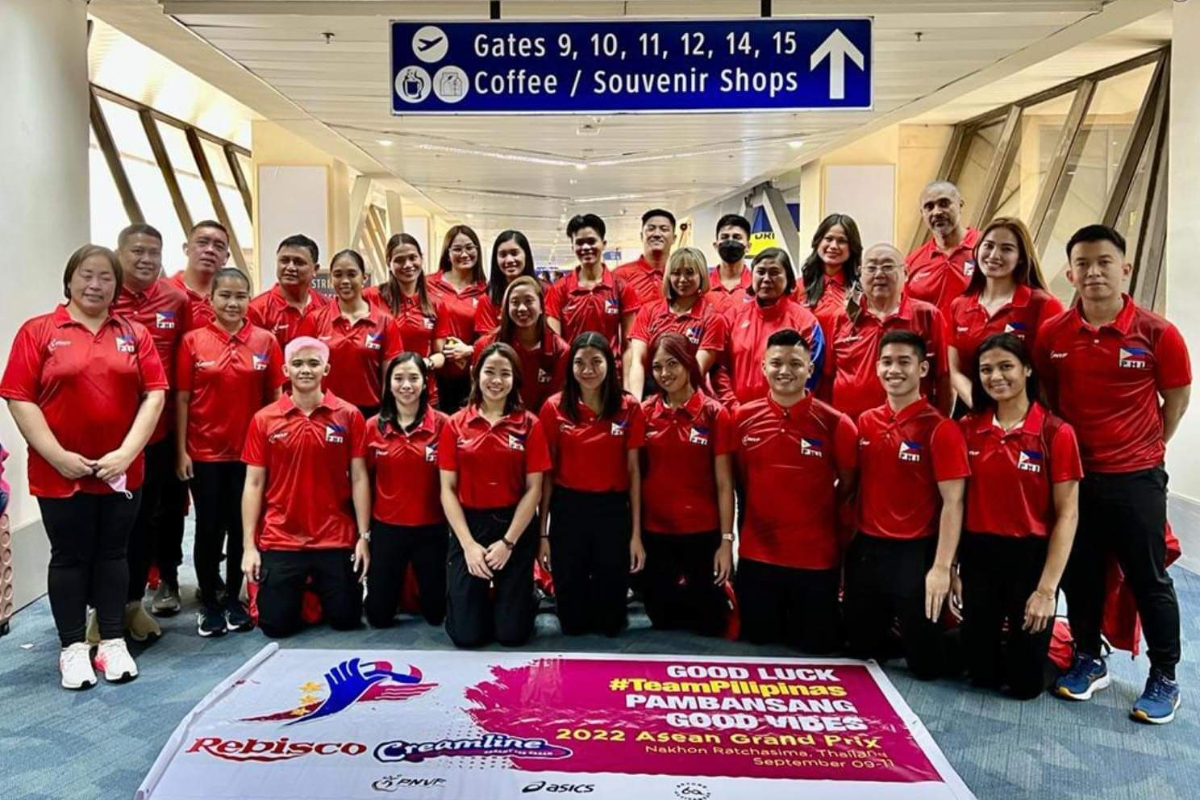 The same national team that finished a record sixth in the Asian Volleyball Confederation (AVC) Cup for Women that the Philippine National Volleyball Federation hosted at the PhilSports Arena two weeks ago will vie in the Second Asean Grand Prix beginning Friday in Nakhon Ratchasima.

The pairs of Sisi Rondina and Bernadeth Pons and Dij Rodriguez and Gen Eslapor, meanwhile, will be in Roi-et also in Thailand for the AVC Asian Beach Tour Roi-et Open from September 10 to 12 and AVC Senior Women’s Beach Volleyball Championship from September 14 to 17.

“It’s again a busy schedule for our national teams as they compete in these two tournaments in Thailand,” said PNVF President Ramon “Tats” Suzara from Poland where he’s tasked as a technical delegate for FIVB world championships.

Except for Indonesia, the nationals have already faced the Thais and the Vietnamese in the nine-team AVC Cup for Women ruled by Japan.
The Philippines will face Thailand at 7 p.m. on Friday, Vietnam at 4 p.m. on Saturday and Indonesia at 4 p.m. on Sunday.

The Asean Grand Prix was first staged in 2019 with two legs with the Philippines finishing with the bronze medal in the Nakhon Ratchasima and Santa Rosa (Laguna) editions.

Sherwin Meneses is the head coach with Karlo Santos and Bok Morado as his assistants and Mark Caron as strength and conditioning coach.

The Philippine pairs are also among the 32 tandems in the AVC Senior Women’s Beach Volleyball Championship which has five squads from Thailand, three from Australia, China, Hong Kong, Japan, New Zealand and Singapore, two from Chinese Taipei, and one from Vanuatu and Vietnam.

Paul Jan Doloiras is the head coach, while Romnick Rico serves as the assistant coach.

It will be Rondina, Pons and Rodriguez’s first international competition since helping the Philippines bag bronze with Jovelyn Gonzaga in the 31st Southeast Asian Games in Vietnam last May.

Eslapor’s most recent competition overseas was the Australian Beach Volleyball Tour last March where she paired with Nene Bautista. They clinched bronze in the Women’s Challenger Division held at the Coolangatta Beach. 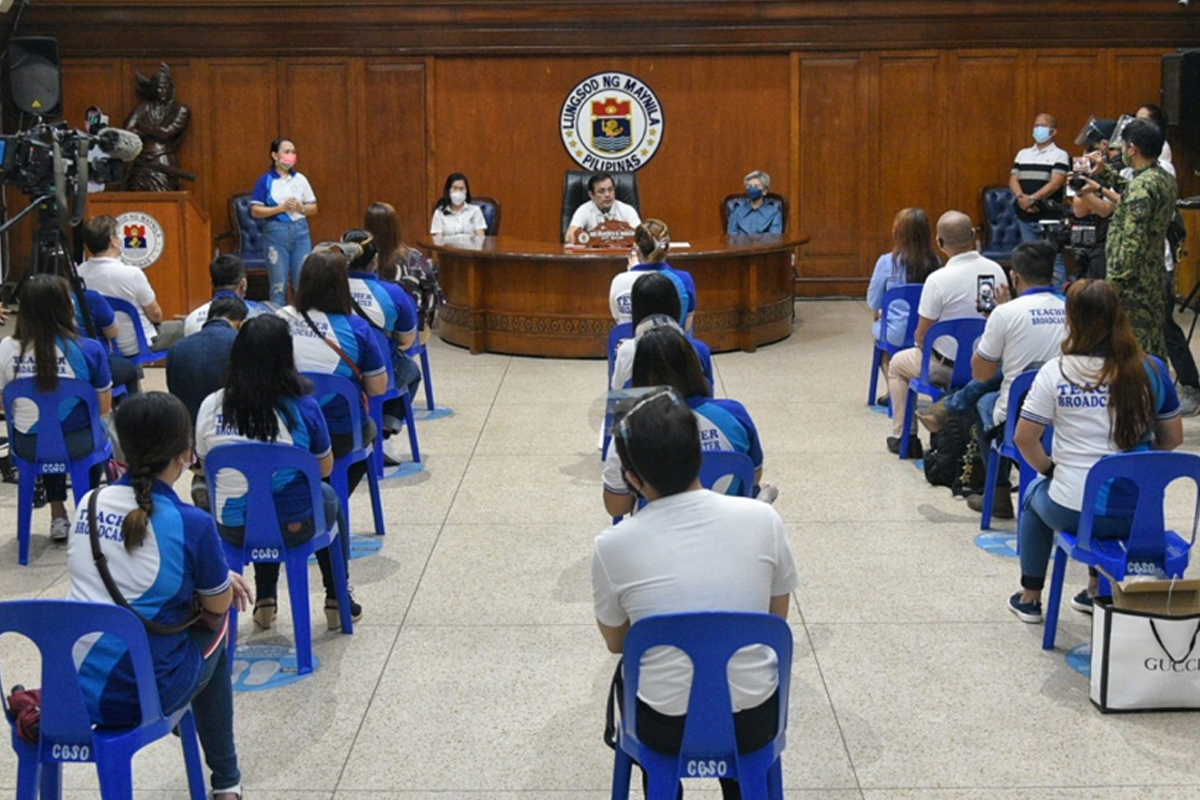 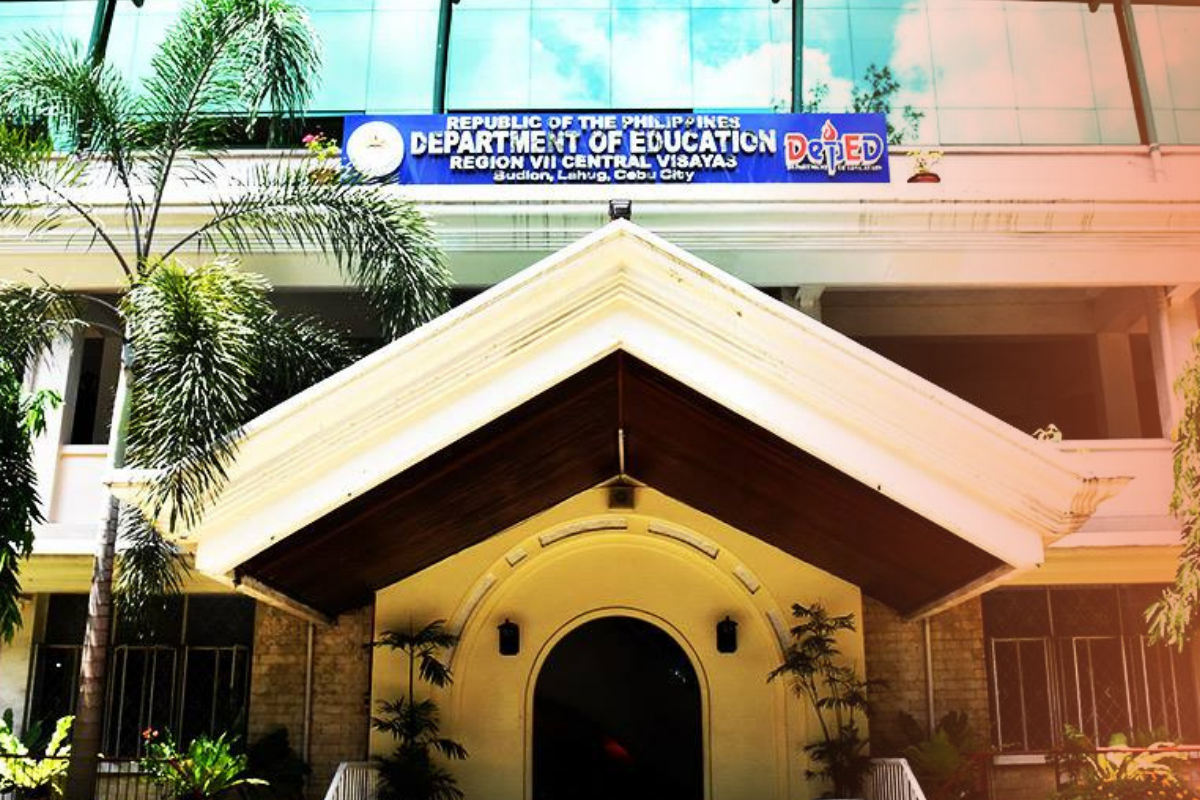 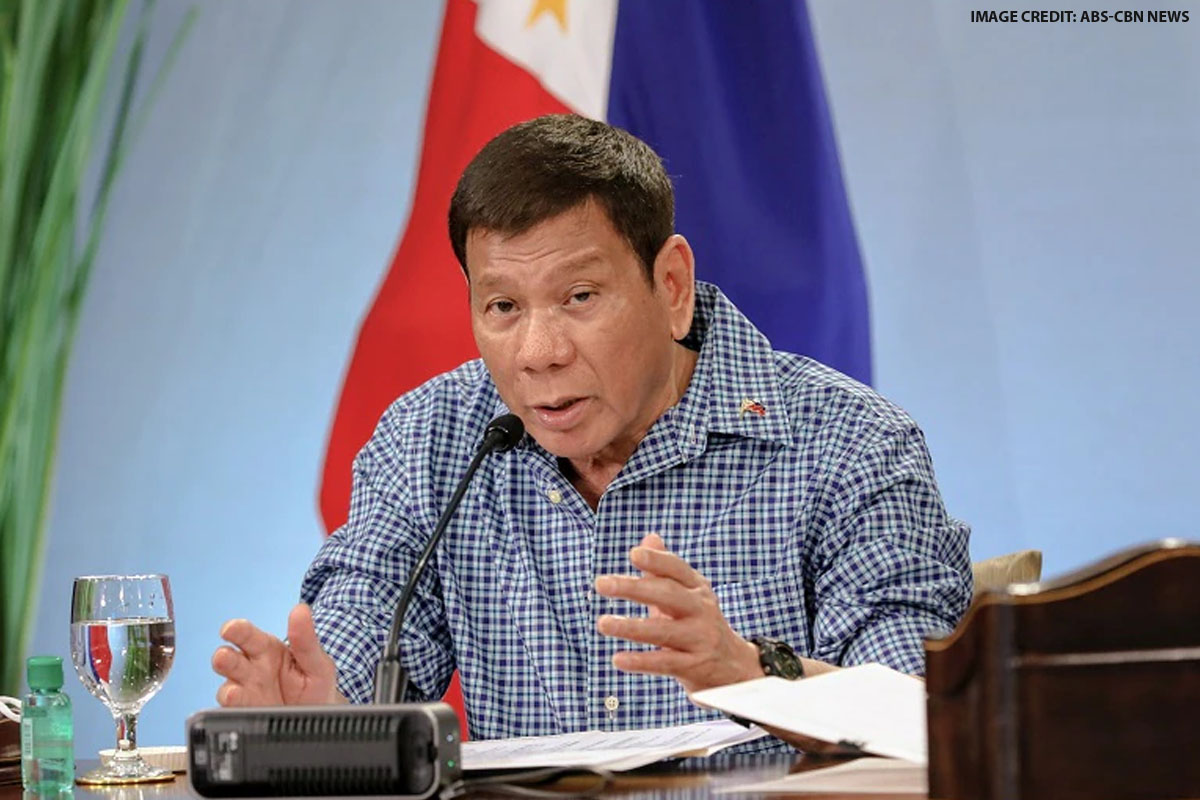 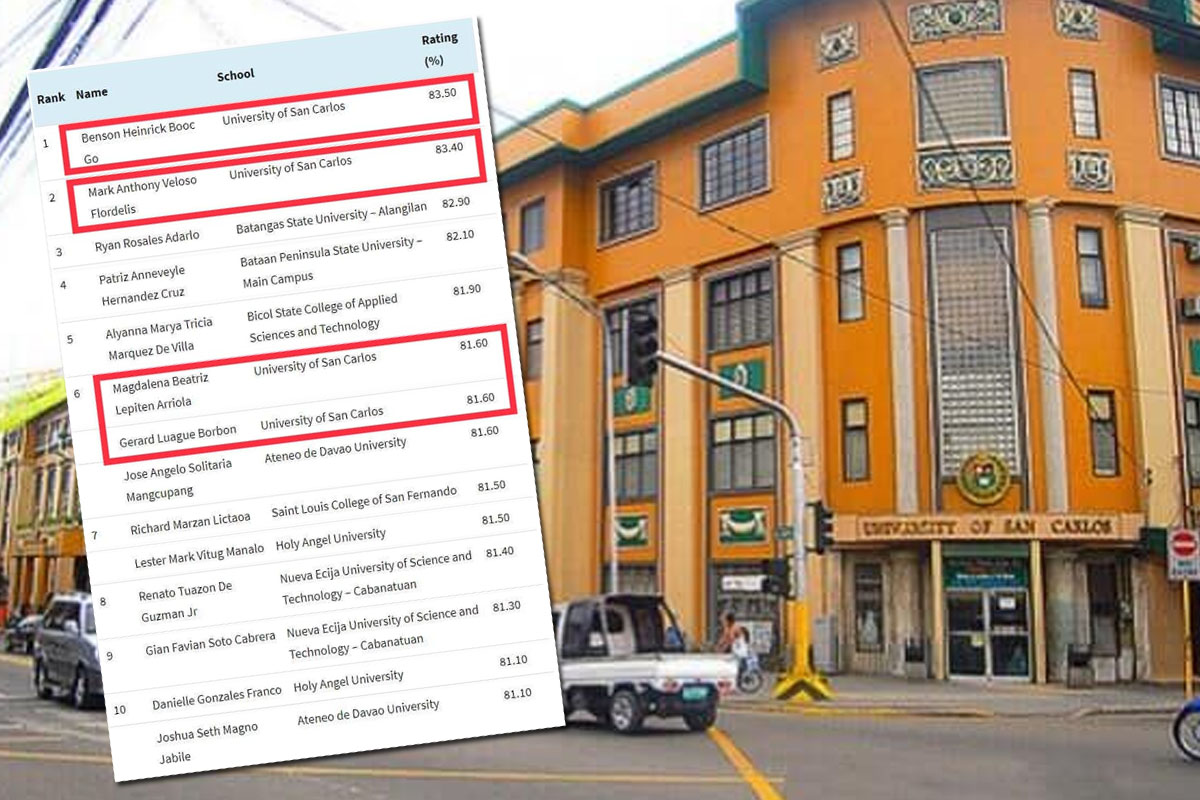 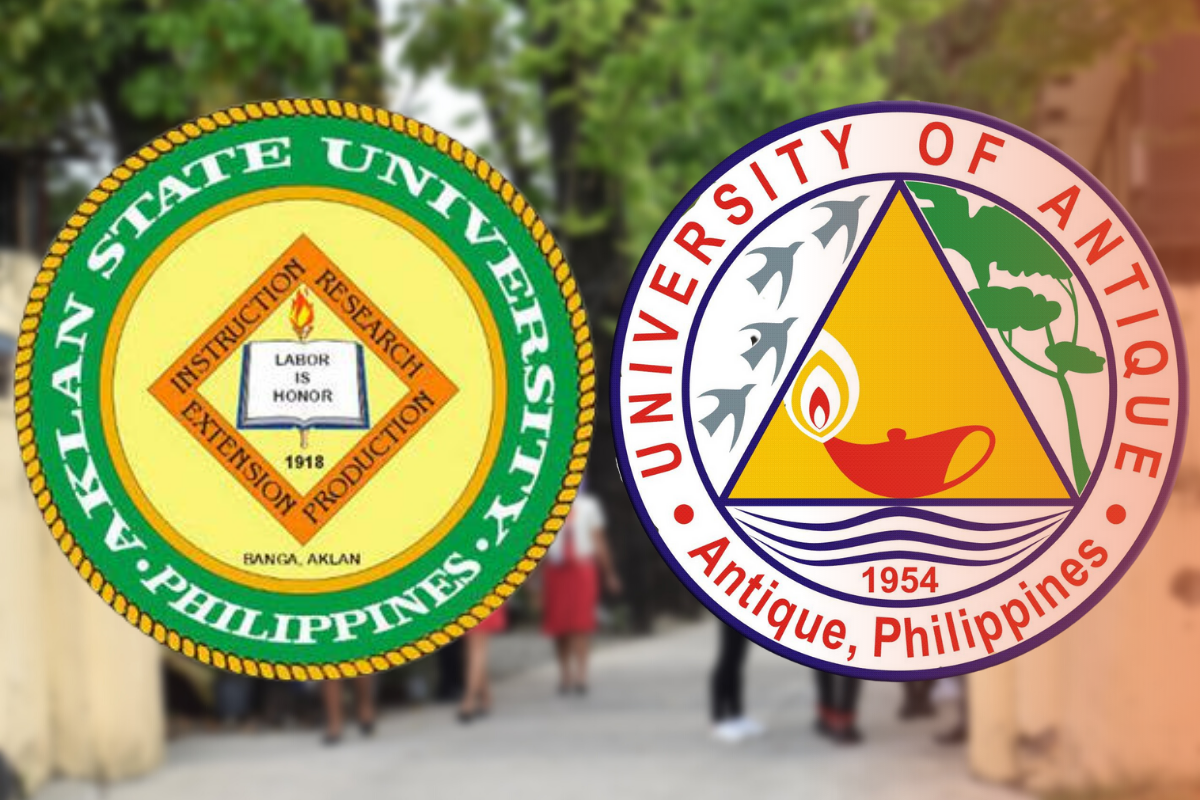