Ateneo De Manila University (ADMU) asserted its mastery over the University of the East (UE) by staying undefeated with six wins and taming the Red Warriors with a 94-72 victory in the UAAP Season 84, yesterday.

Dave Ildefonso easily got the first three salvos for the Blue Eagles and despite UE’s no-win situation, they were able to keep at par with ADMU in the first and second frames at all 15 and 39, respectively.

While Angelo Kouame tried to run from the Red Warriors after scoring from the inside but the UE’s star player Kyle Paranada who contributed a total of 15 points answered back with a two followed by a crossover jump shot and then a powerful three, 43-46, at 6:31 mark in the third quarter.

However, Gian Mamuyac who bolstered a twin digit of 21 made chemistry with Kouame on the court and gave an assist to tie the game at 48. Mamuyac and Paranada went back and forth but Mamuyac made a three and follow-through that made the fans go wild, 56-53.

Mamuyac went berserk as he shot again with a three that gave him four consecutive successful shots while UE was not able to retaliate and stayed at 53 as Ateneo jumped to 65 at the end while UE at 55.

The last frame came in favor of the Blue Eagles again as they were able to double the 10 points lead from the third quarter after the rebound and score of Kouame, 82-62 at the 6:11 mark.

Mamuyac, Kouame, and Ildefonso kept on torturing the Red Warriors with their fastball and then shot scheme until the last minute to end with a 22 points lead, 94-72. 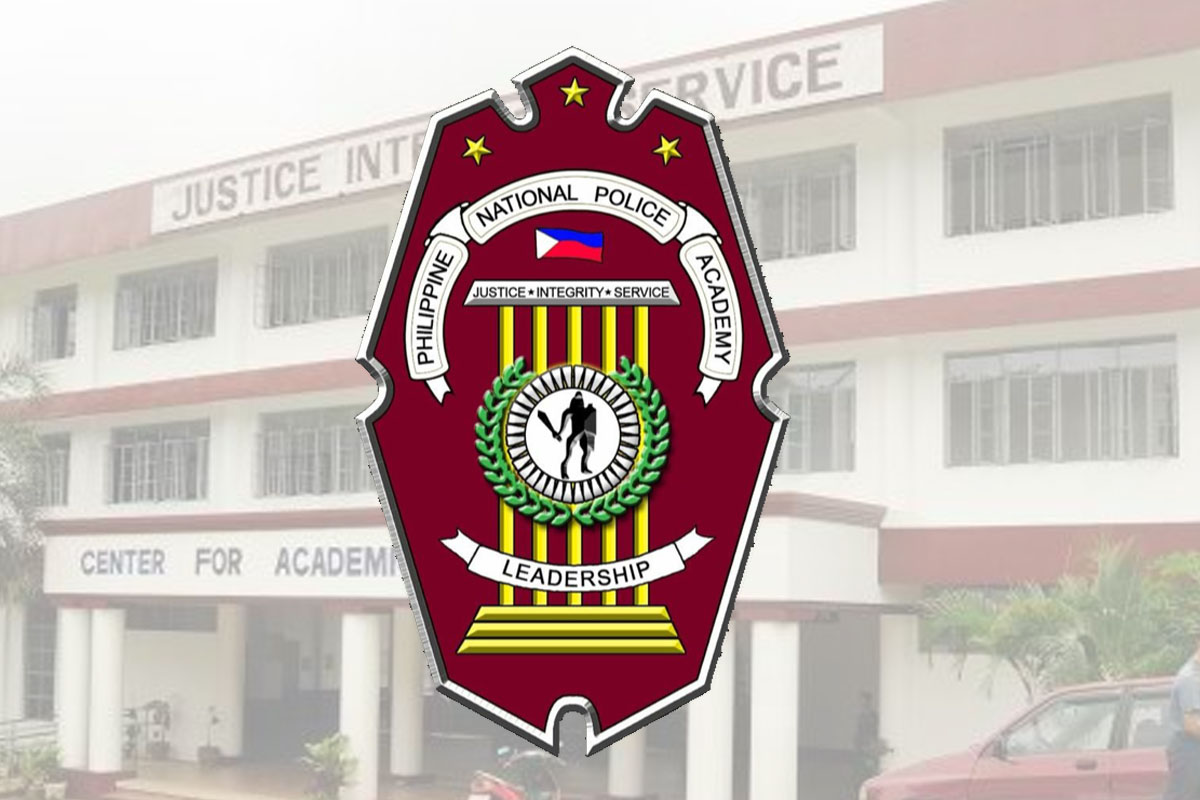 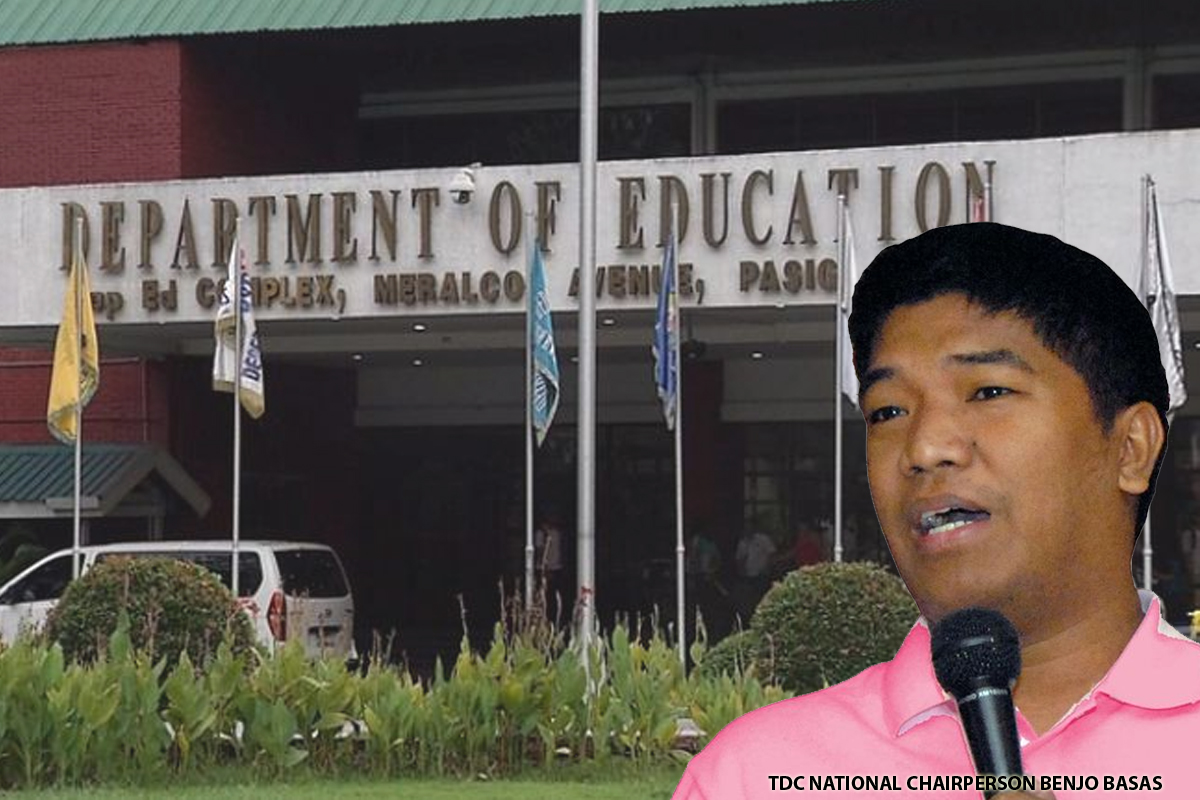 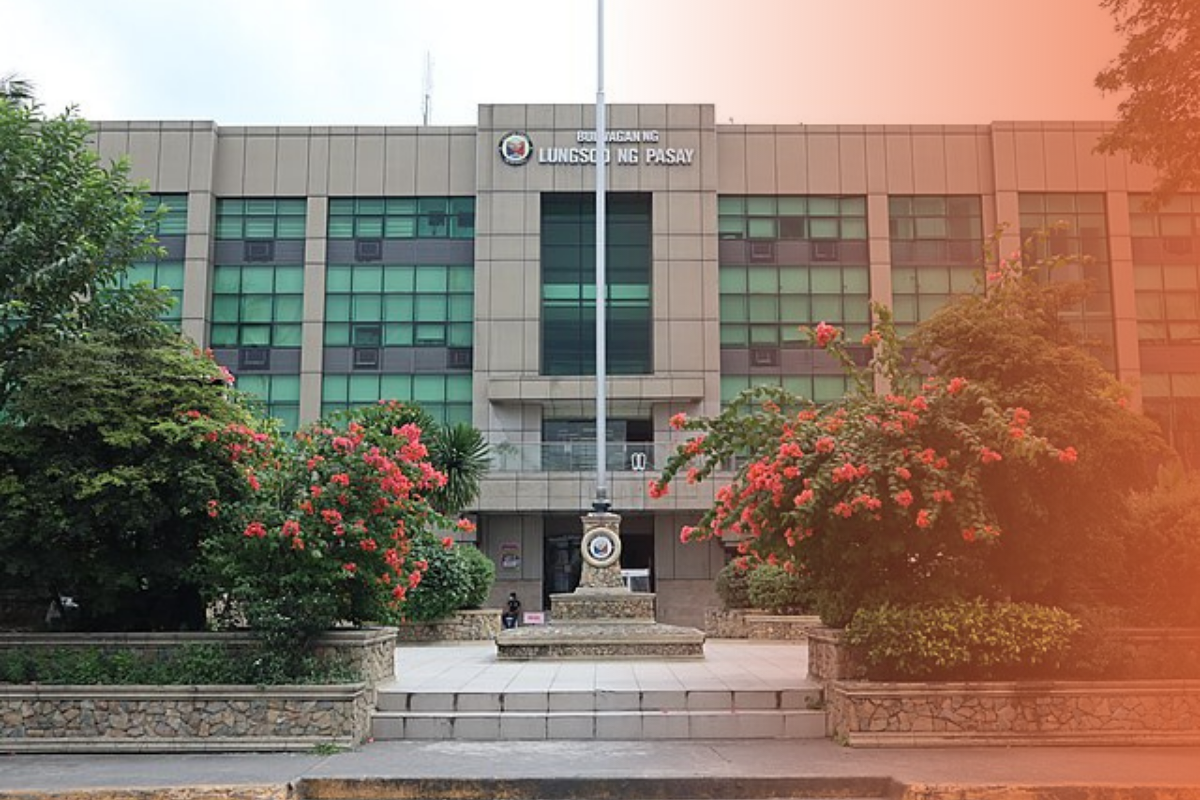 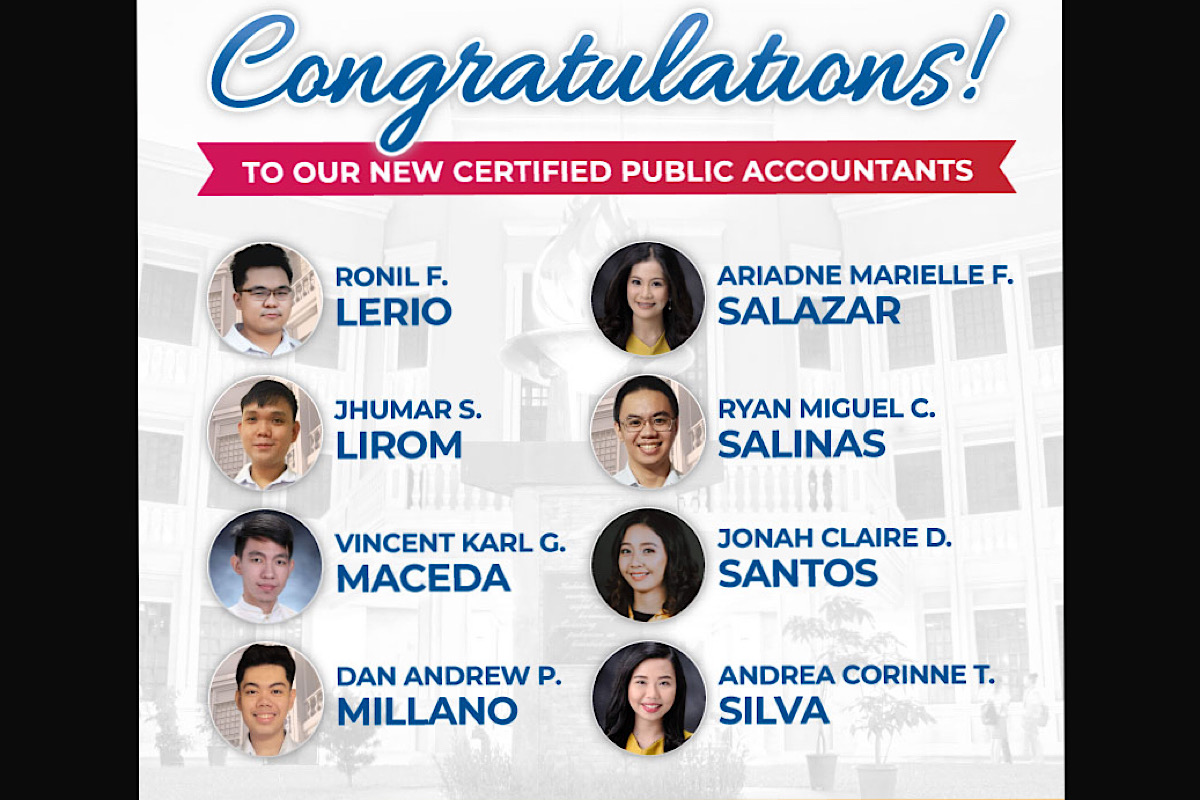