Eya Laure fired 21 big points from 17 spikes, three blocks, and one ace to start along with 13 excellent receptions as the Golden Tigresses hacked out their third consecutive win and retained their hold in the second spot with a 6-3 slate.

“Nakakapagod eh, we win in a hard way, at least ang bottom line is a win is a win regardless of how many sets,” UST head coach Kungfu Reyes bared.

Adamson started off strong in the early sets of the match and was well on its way to a straight-set win, leading 15-14 in the third set.

But Laure, the UAAP’s leading scorer after the first round, caught fire in the mid-set, scoring back-to-back hits to snag the next two sets to send the game to a fifth set.

Trailing by just one point in the final frame, 11-12, KC Galdones delivered a crucial block against Adamson’s Lorene Toring’s quick attempt to tie the score at 12-all.

That started the run for UST as Eya Laure got another block on May Ann Nuique and Galdones served an ace that sealed the win for the Golden Tigresses.

Camille Victoria was also instrumental in the win with 16 points off 13 attacks and three blocks, Ysa Jimenez also finished in double-digits with 13 points while Ypril Tapia and Galdones added seven markers each.

Trisha Genesis top-scored the Lady Falcons with 23 points from 18 kills, four aces, and one block, while Kate Santiago chipped in 18 markers in the loss, which sank their record to 4-4. 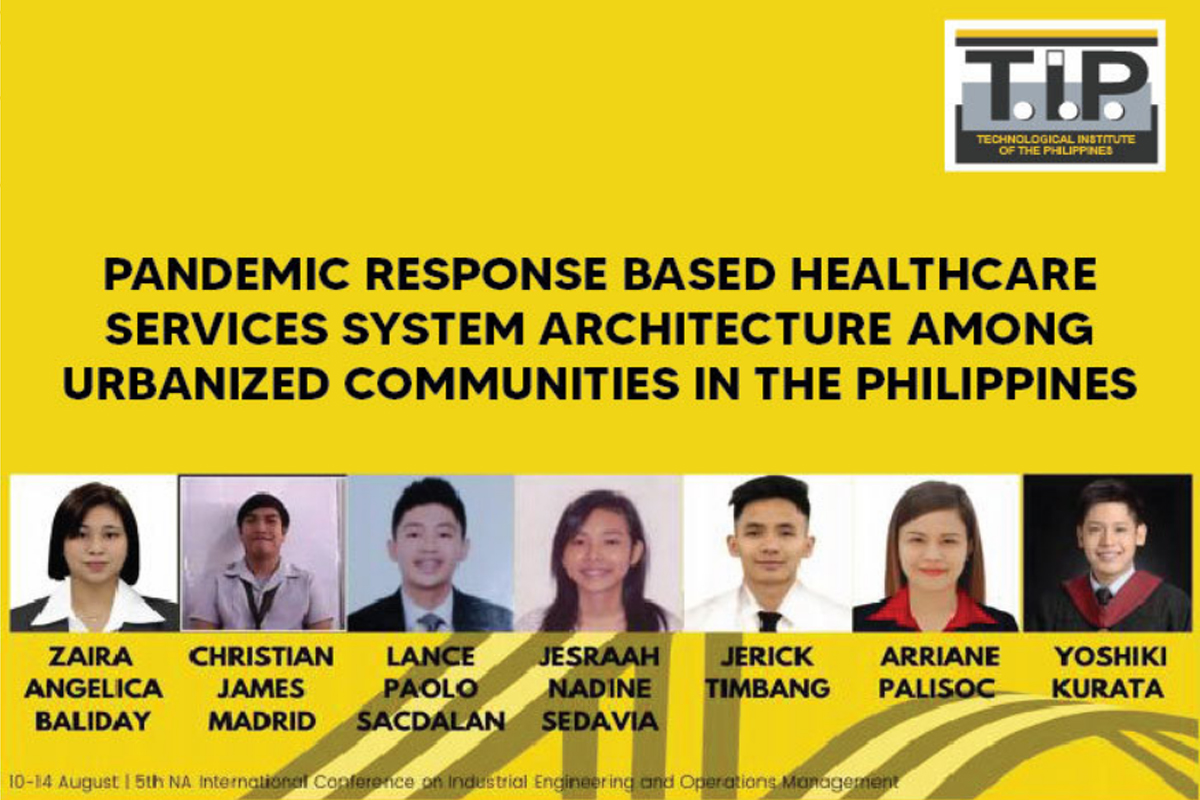 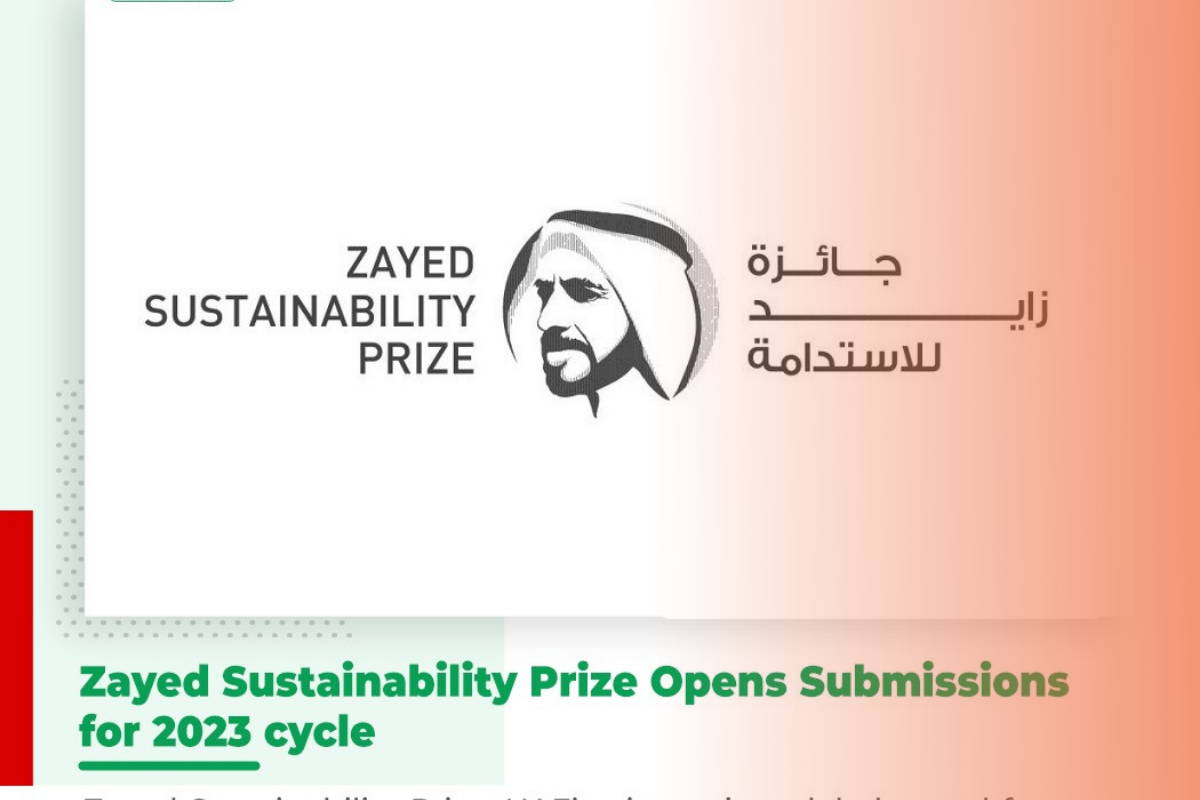 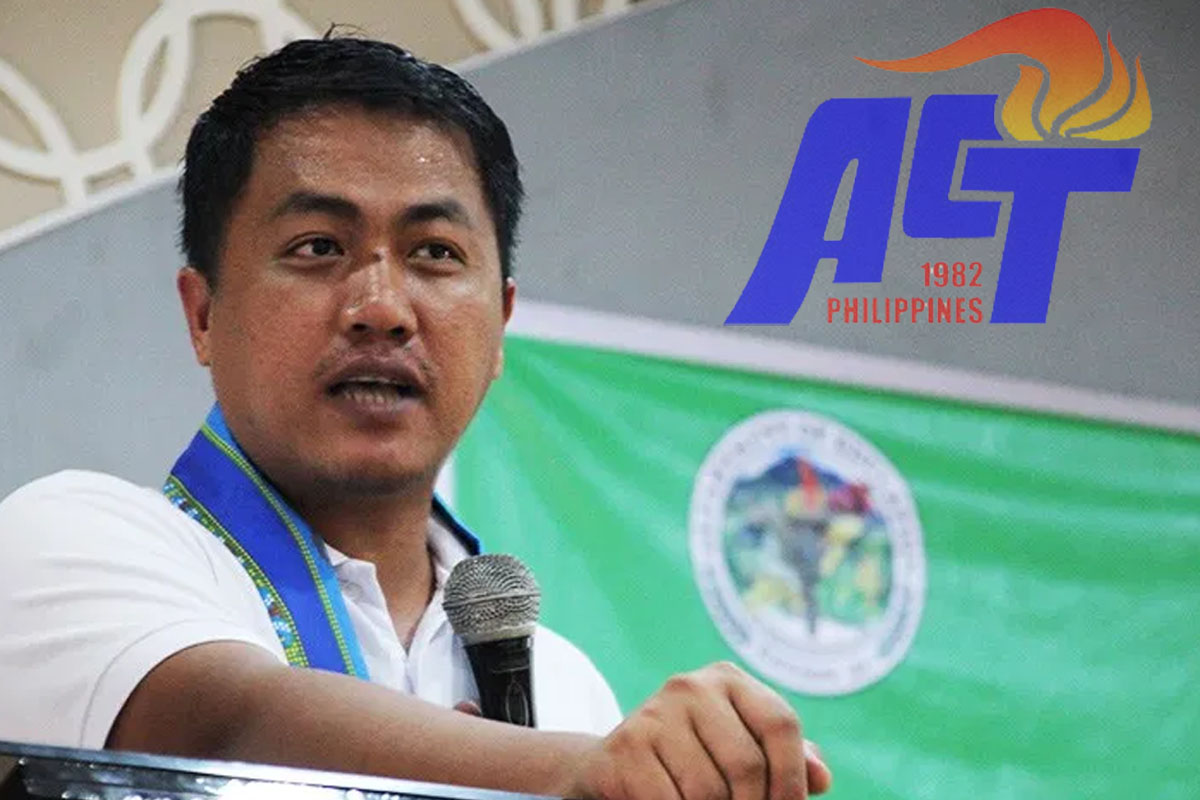 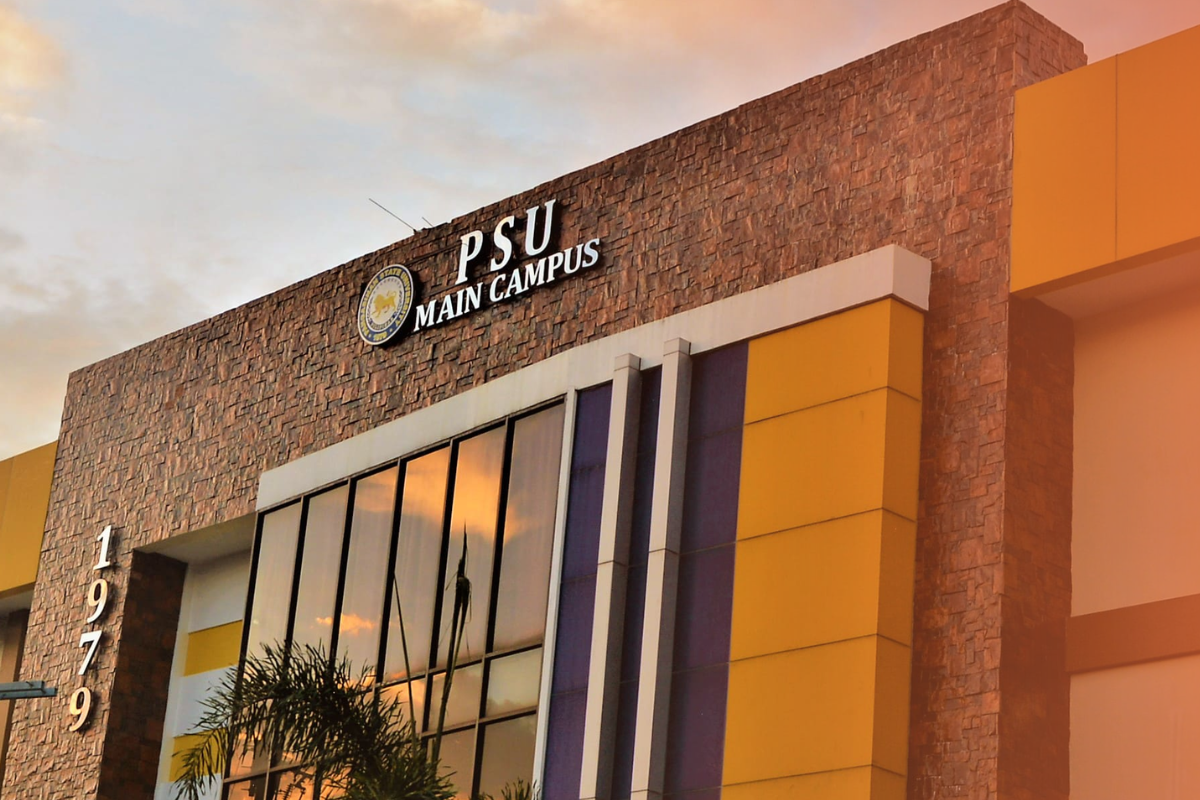 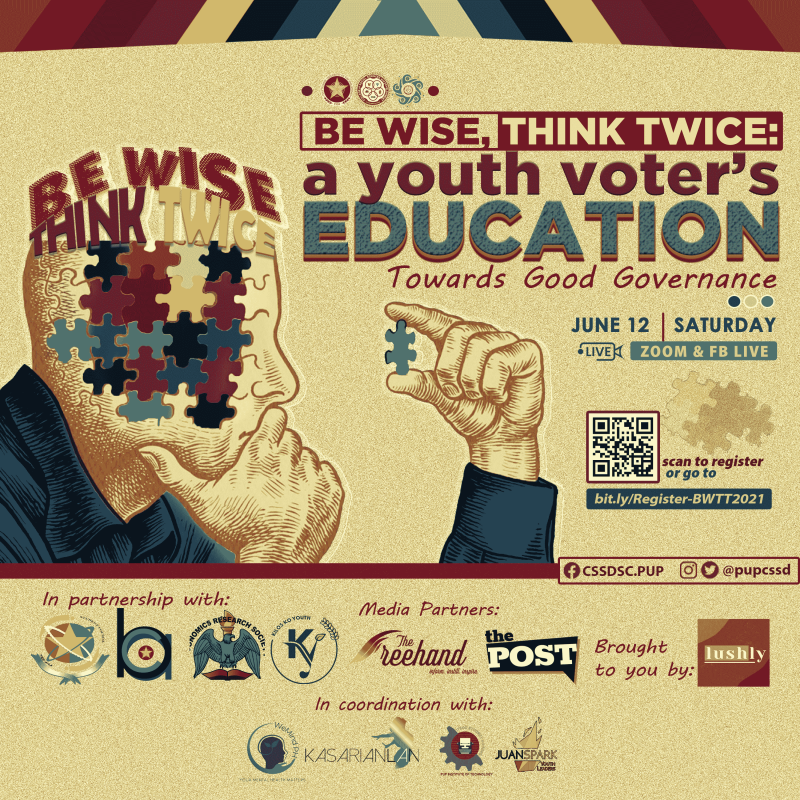