Copa Paulino Alcantara will not have the defending champions of the Philippines Football League (PFL), United City FC after deciding to pull out from the tournament.

The squad announced last Sunday night that they will not be participating in the cup and will instead concentrate on their preparations for the PFL season in 2022.

“We wish the PFL and all other clubs good luck in the competition, while we get our house ready to defend our PFL title in the upcoming 2022 season,” the team said.

While the club’s owner Eric Gottschalk explained that the club’s decision to withdraw from the annual football tournament was completely out of their hands.

“We have been confronted with a no-win situation (not caused by us) but out of our control. We are taking the appropriate measures with pulling out of the Cup being the first while sensible one,” Gottschalk told CNN Philippines in a message.

Nevertheless, the league affirmed that the decision of United City was sad to think about, PFL commissioner Coco Torre averred that they are still to push forward with their original plans.

“With that said, we are still eagerly anticipating the start of the Cup, which will push through with five participating clubs.” 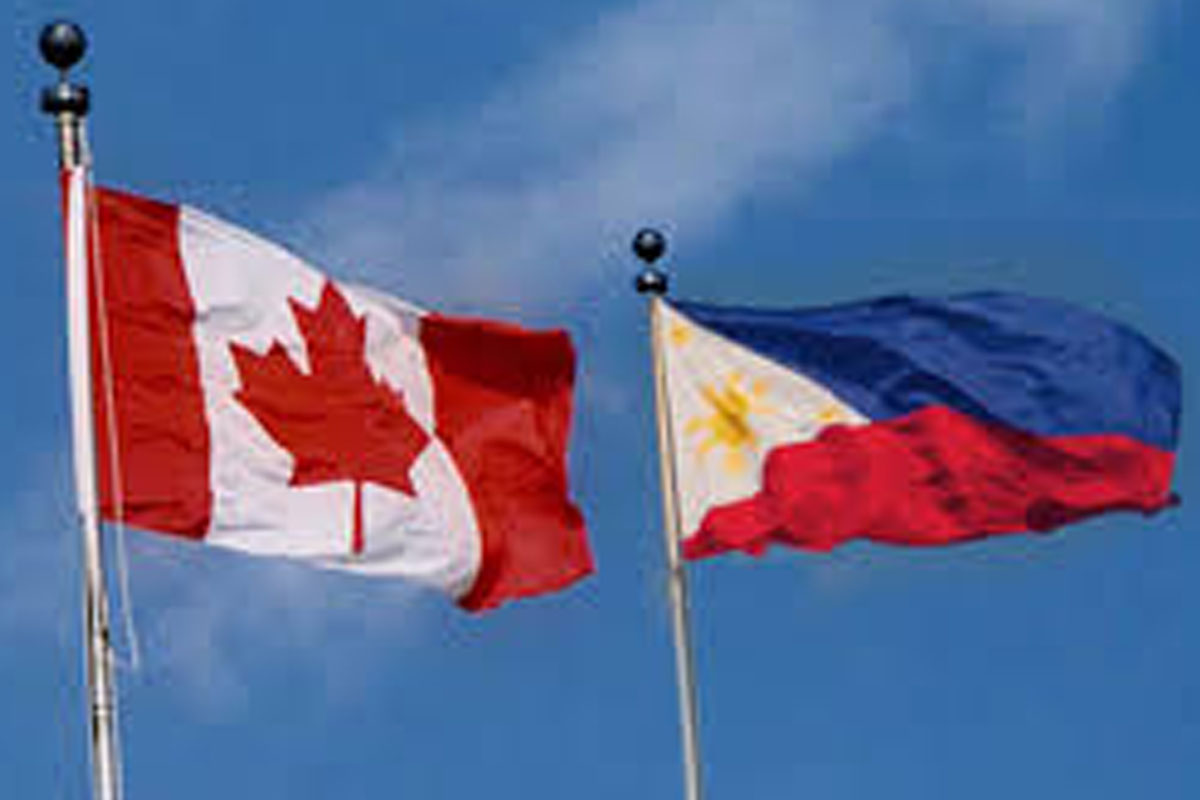 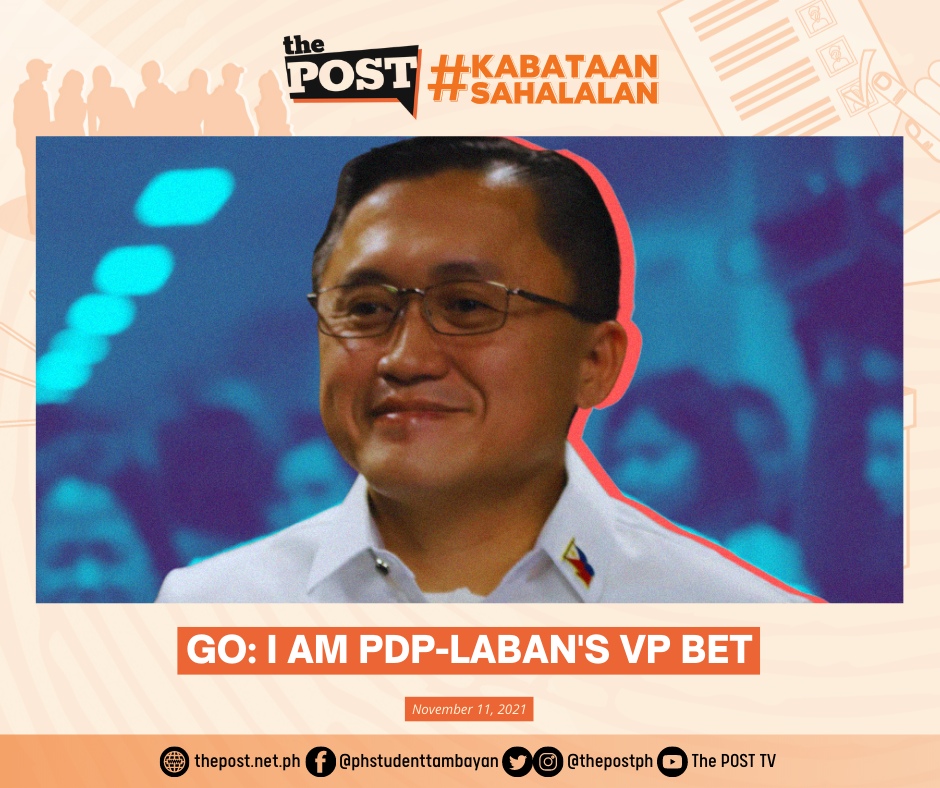 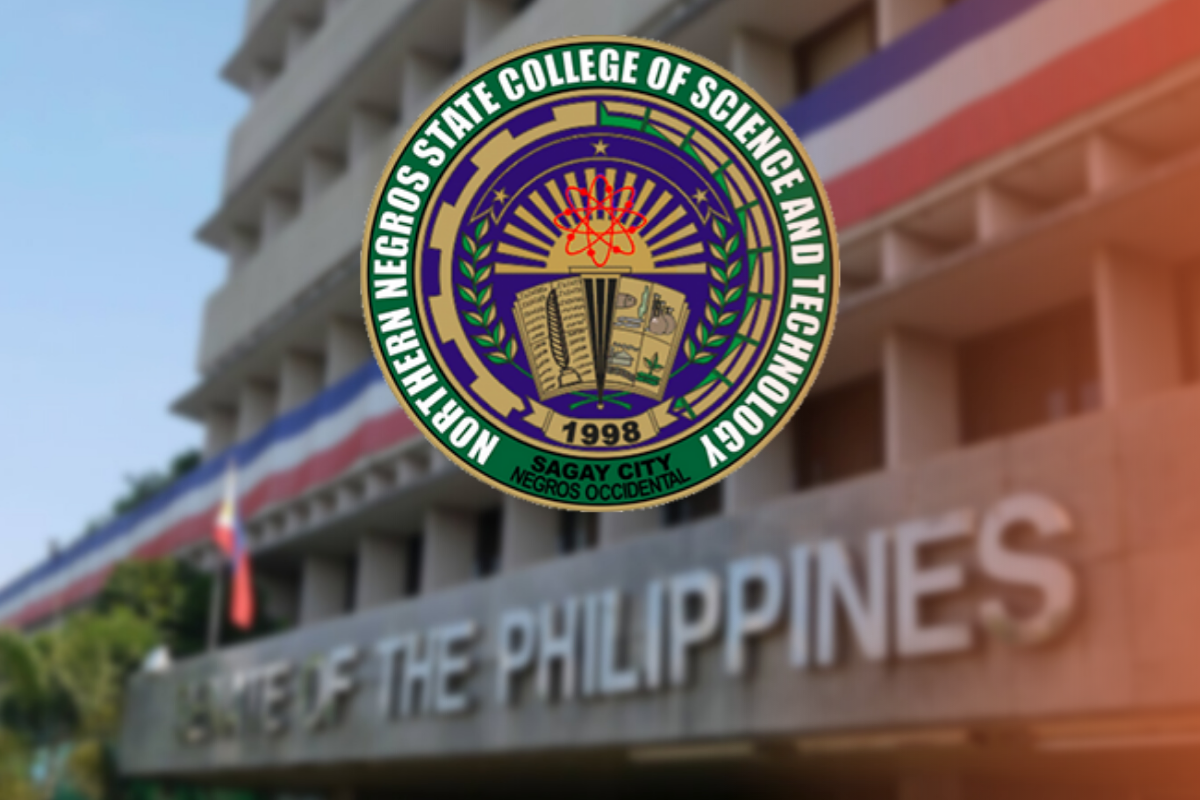