TEACHERS’ GROUP TO DEPED: USE BOOKS, NOT MODULES 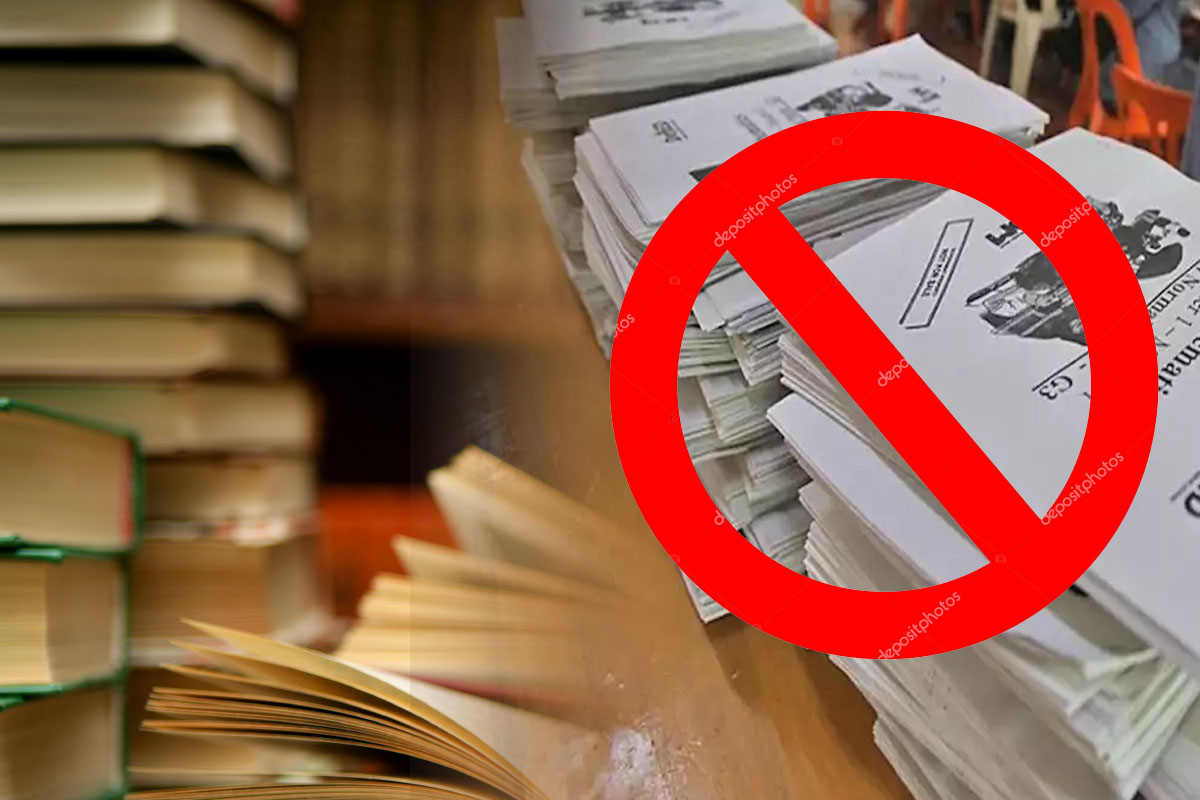 THE TEACHERS’ Dignity Coalition urged the Department of Education to use books instead of ‘expensive’ modules for distance learning.

“We urge the DepEd to use the printed books instead of modules and supply the necessary activity sheets or lesson guides (physical or digital),” the group said.

It called on the department to stop printing modules “for the second quarter and the rest of the school year.”

Education Secretary Leonor Briones earlier warned that the use of modules would have an impact on the environment aside from being very expensive.

Basas stressed that “if it has been scientifically determined that modules should be the main delivery system replacing textbooks, there needs to be one standard method for creating them.”

“We are supposed to have specialists and experts in the central and regional offices who should design them. But divisions are being compelled to draw Plan Bs as it becomes more and more clear that the central office will not be able to deliver on time,” he said.

Basas noted that schools produce their own modules and actually raise funds to meet the requirements of the education department.

“Some of our teachers now resort to online solicitations— even barter. This is outright begging. Simple mendicancy. Still, many are forced to personally finance these modules-materials that are supposedly state-funded,” he said.

He cited a survey that showed that most schools have ready materials only for the first two weeks up to the first month of the school year.

“Because of this shortage, there are even reported cases of schools resorting to a scheme where modules will be shared by two groups of learners,” Basas said. 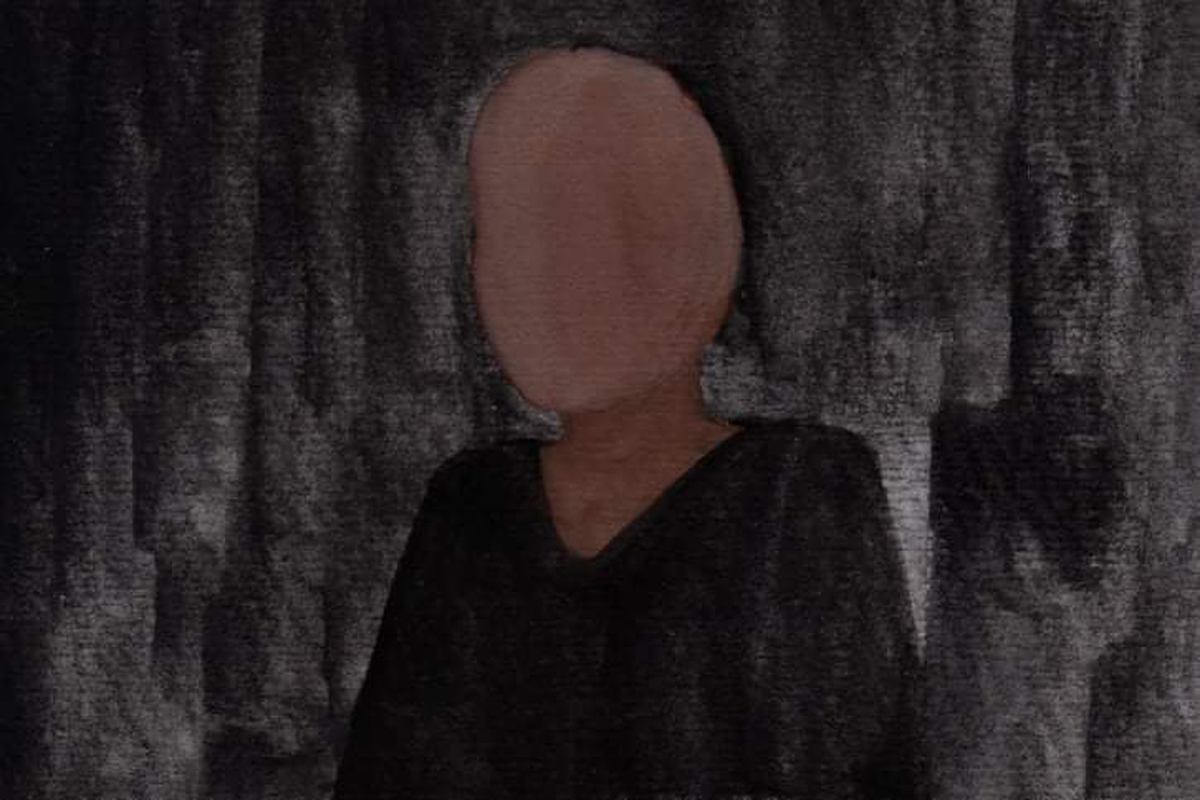 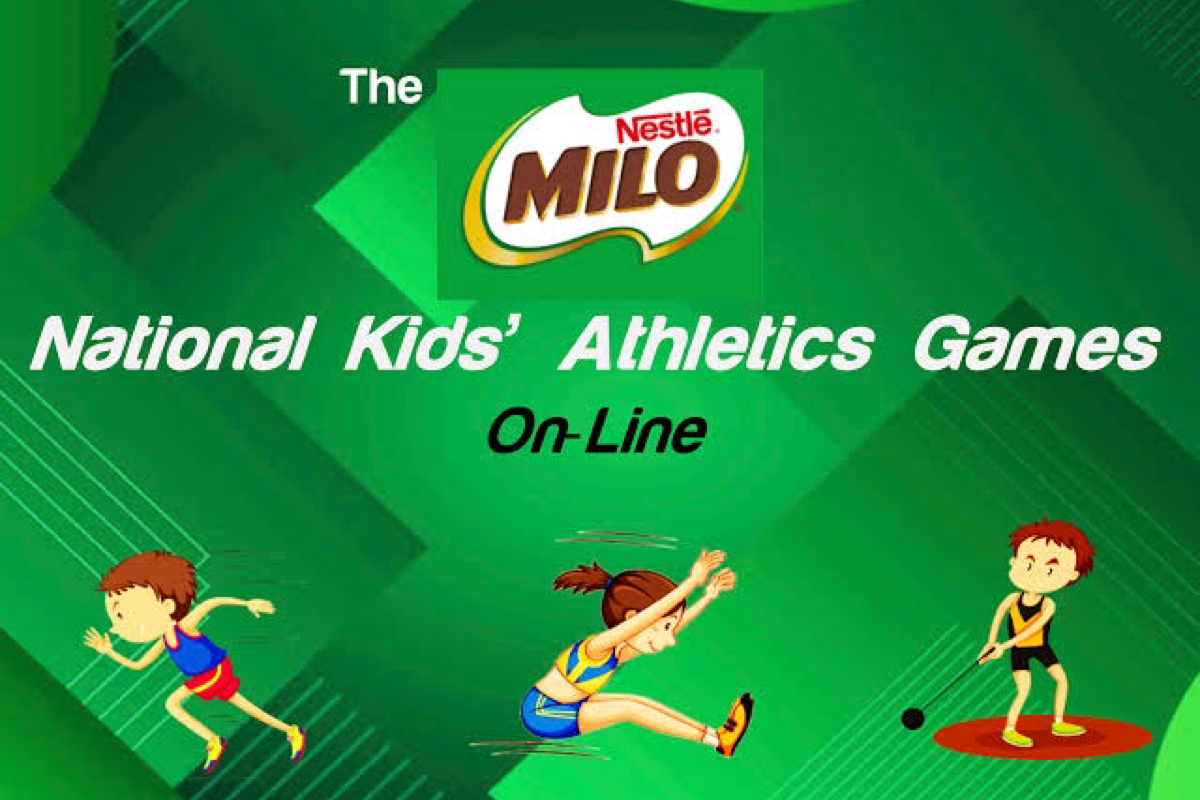 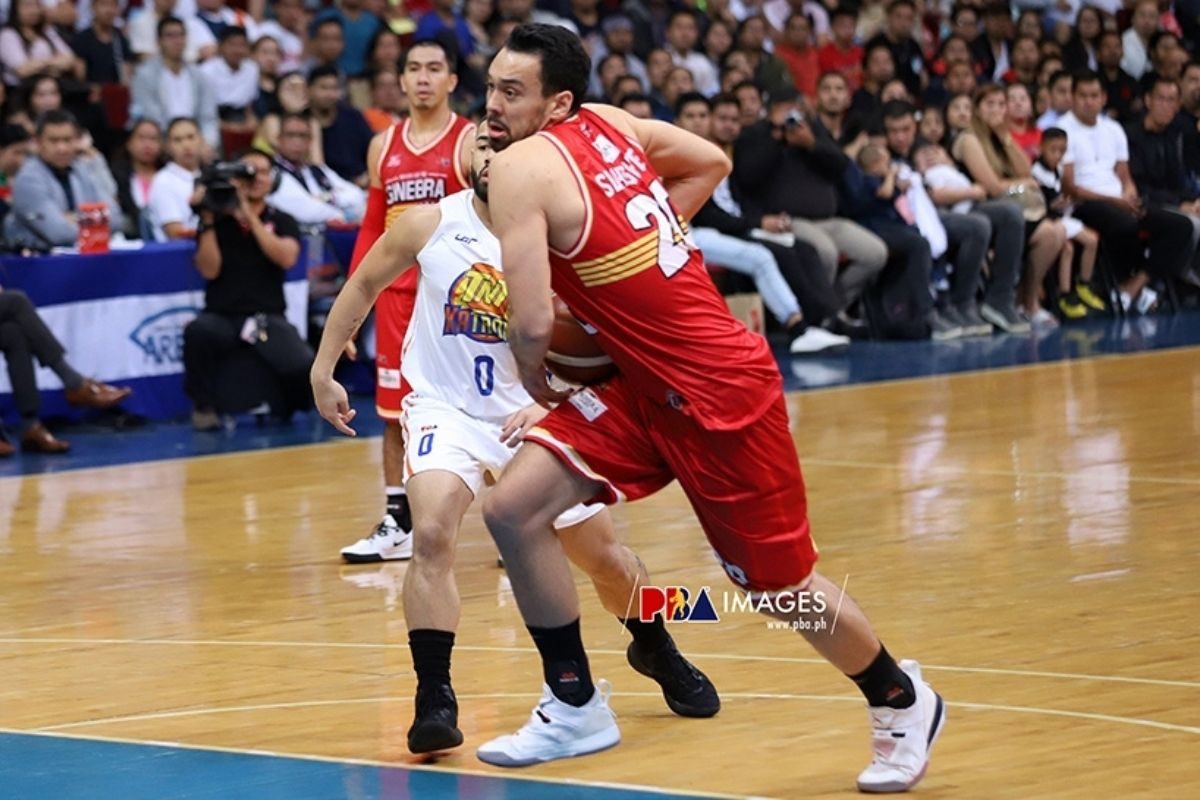 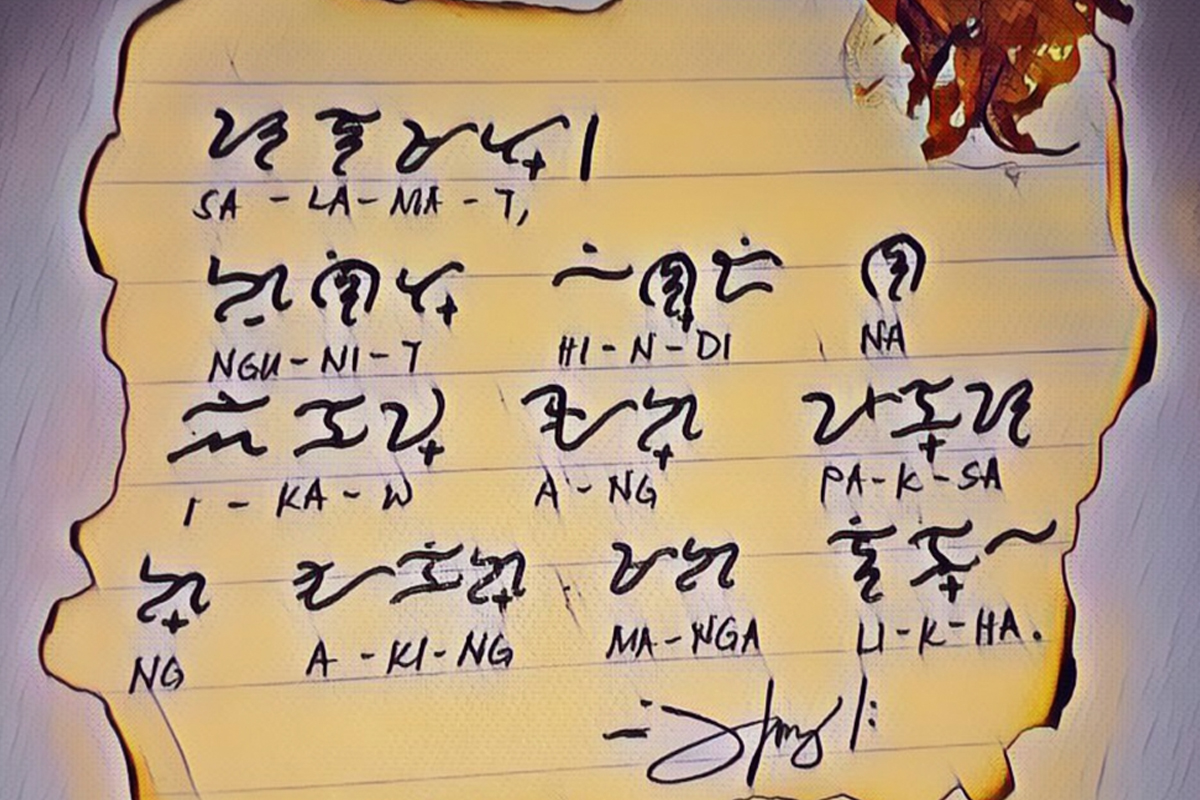 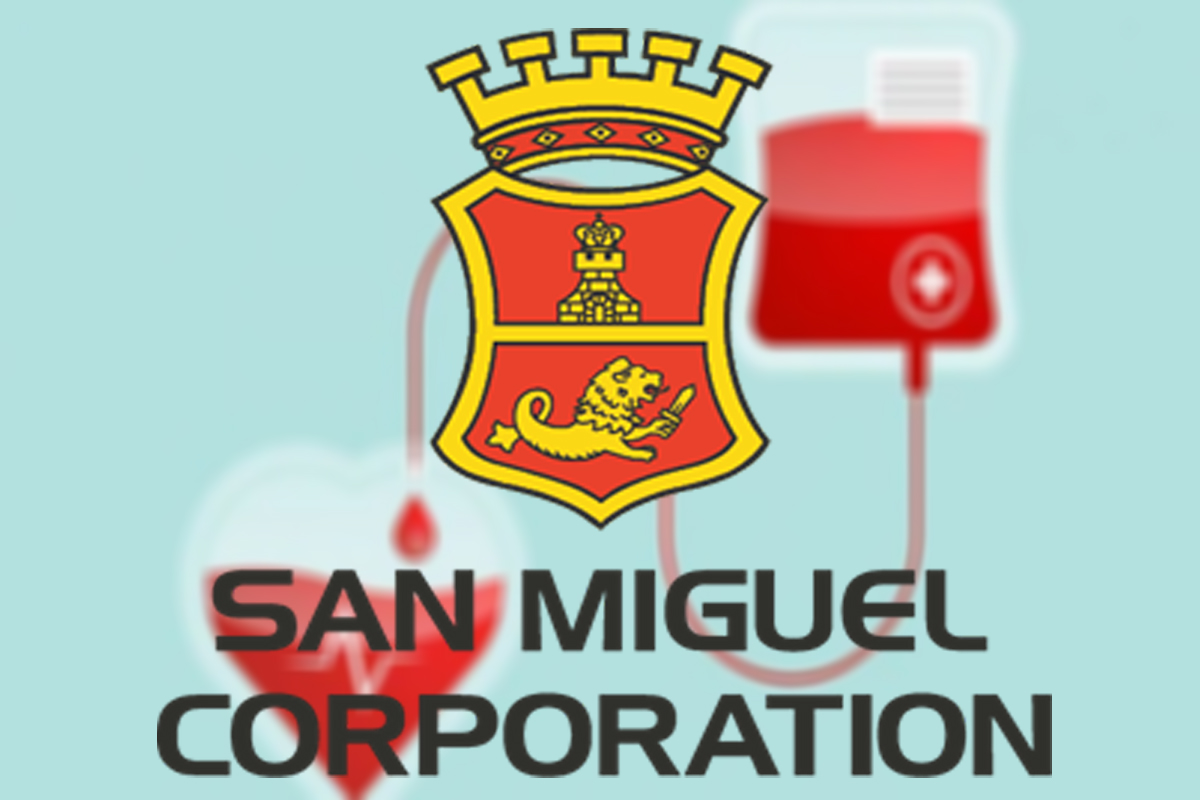