Thirdy Ravena has been selected as a 'league recommendation' to take part in the B.League All-Star Game coming January 15-16, 2021 at Adastria Mito Arena. 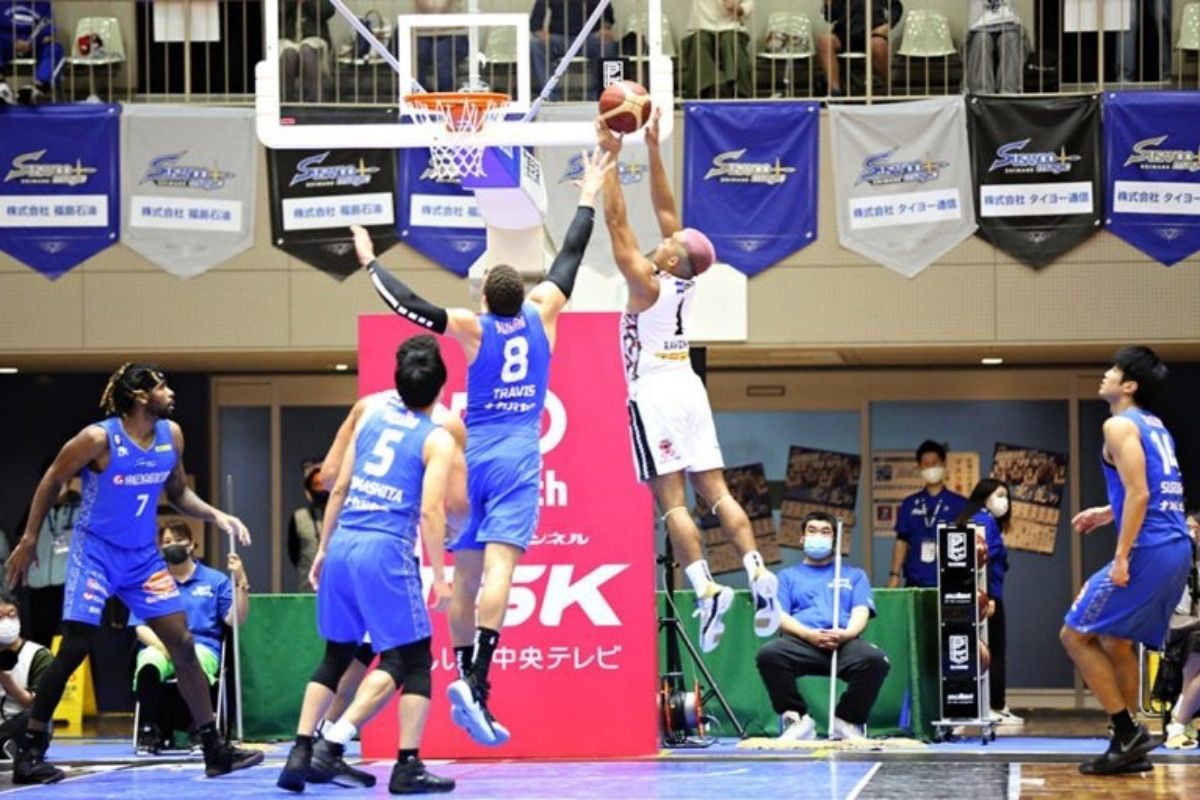 The 6-foot-2 guard, coming off from the bench for the B.White team, will get to vie against the best-of-the-best the league has to give after tallying the highest votes under the Asian Players Quota.

The three-time UAAP Finals MVP was the only player from San-En NeoPhoenix to make it to the All-Star, ranking 9th among the guards, and gathering a record of 27,593 votes.

The B.White, which will be coached by Kawasaki head coach Kenji Sato, will have Kosuke Kanamaru of SeaHorses Mikawa that collected the most votes for the team with 109,736.

One more player will be added to both teams via voting on the league’s social media accounts which will be announced on Wednesday, December 16.

The Asian import, who was recently recovered from COVID-19, is currently amassing 9.3 points and 4.0 rebounds for the NeoPhoenix, who have a 4-17 record in the B.League. 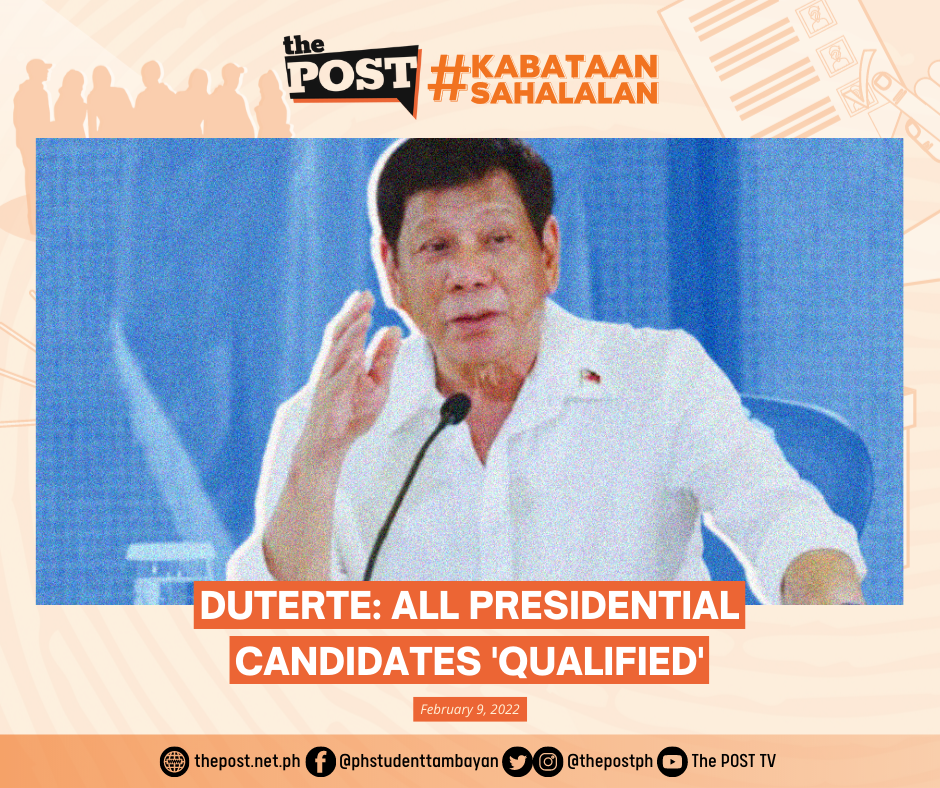 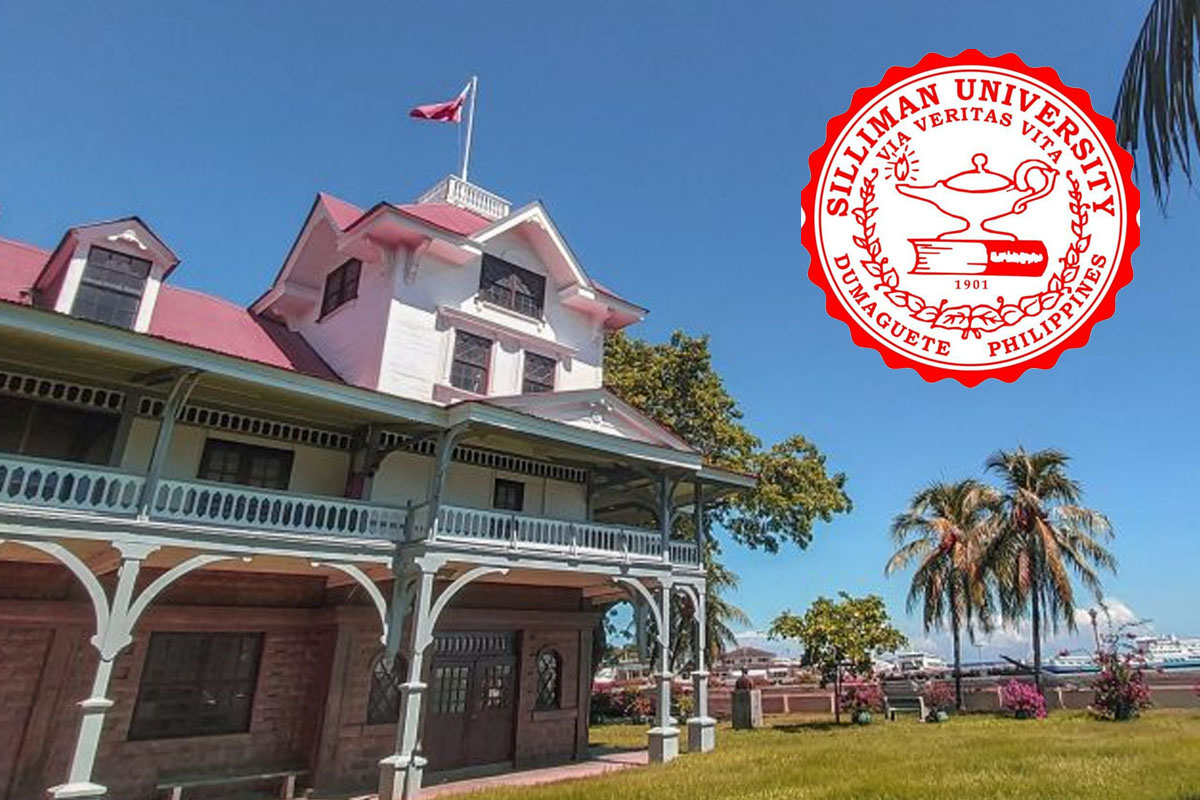 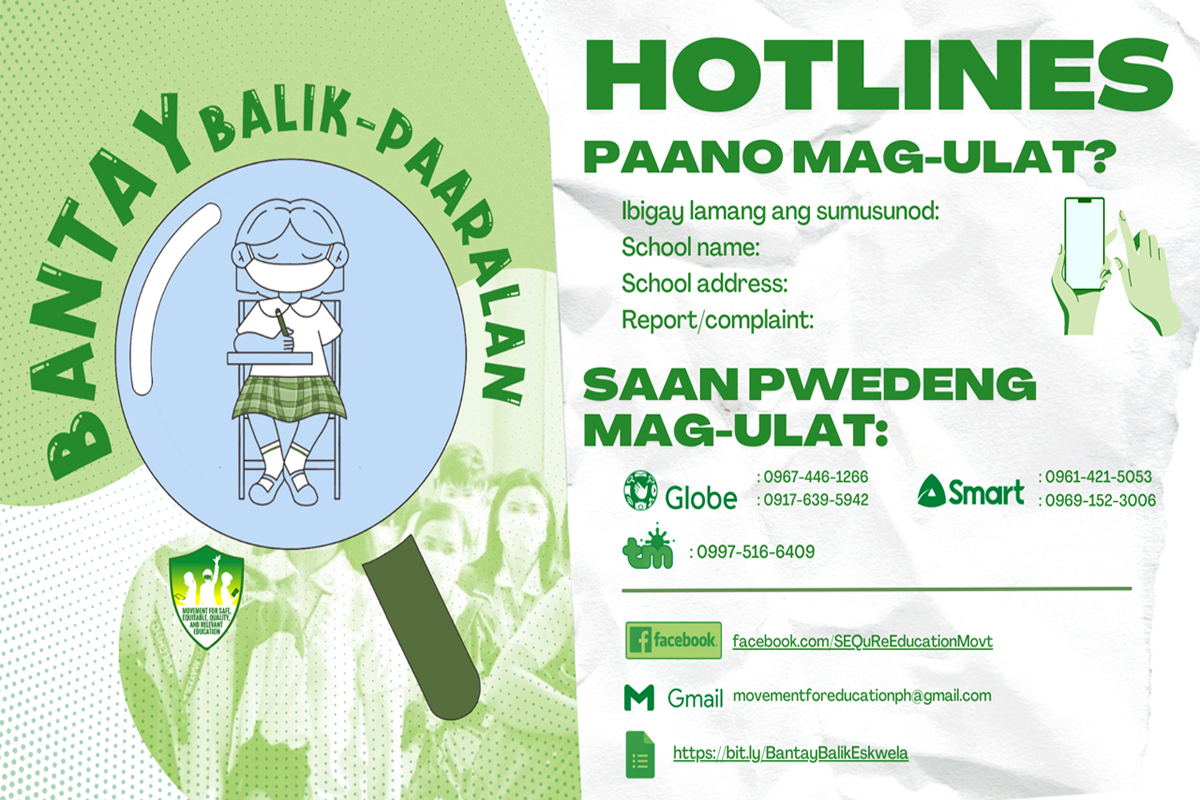 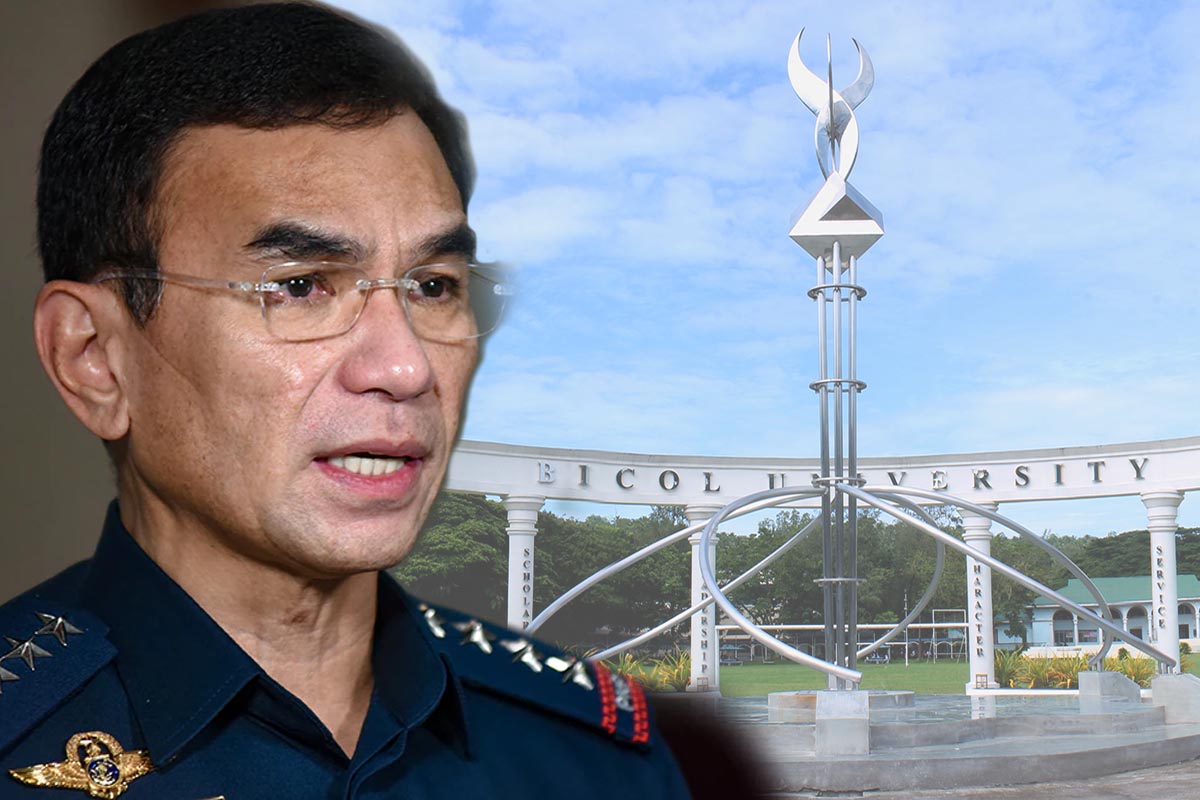 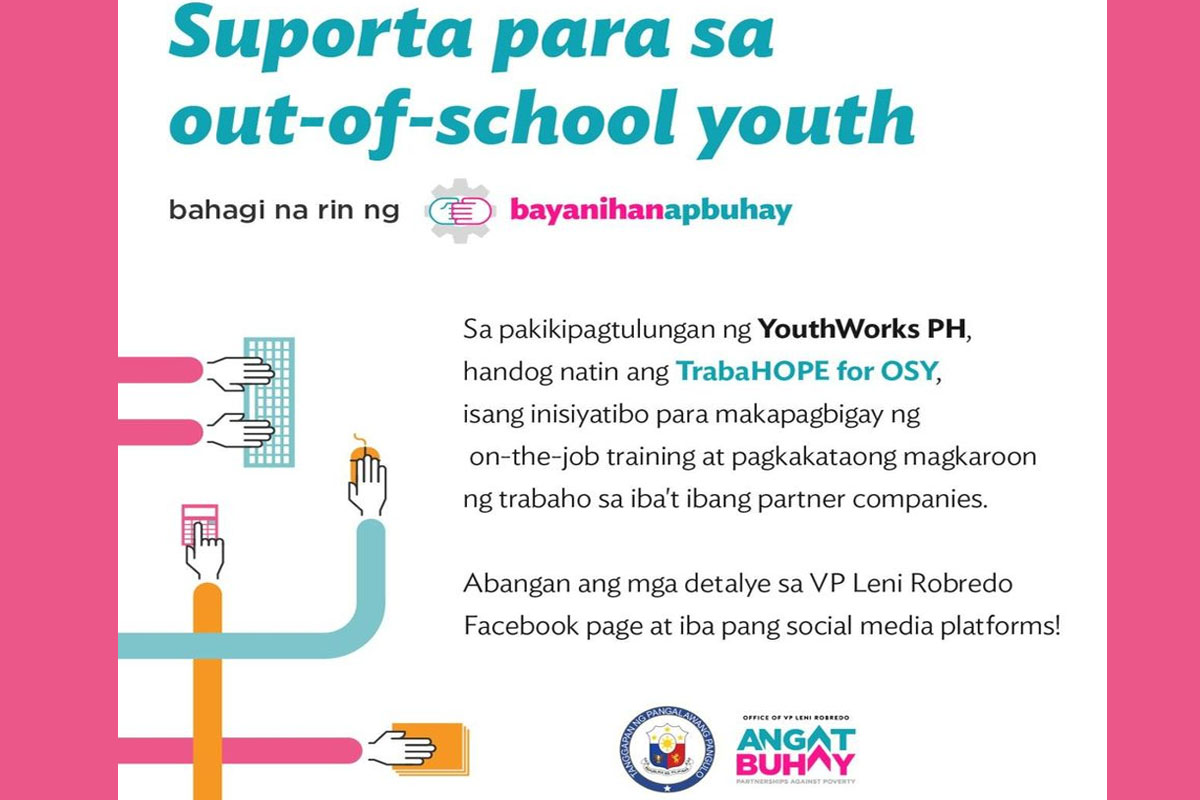