The Gomez de Liano brothers express gratitude to Japan B.League trailblazer and San-En NeoPhoenix’s import Thirdy Ravena for being the major reason why they are taking their talents to Japan as well.

“I think he paved the way for a lot of Filipino hoopers, and it made us all these young athletes realize that we can make it ourselves outside the Philippines,” Juan told Radyo5’s Power and Play with Noli Eala.

The 6-foot-3 shooting guard became the first-ever Filipino to play as an import in the Japanese professional basketball league after signing with the San-En NeoPhoenix last season.

Although, it was an injury-ridden campaign for Ravena yet an impressive one chipping in solid numbers of 9.1 points on 36-percent shooting, to go with 3.6 rebounds and 1.6 assists in 22.8 minutes of action across 18 games while facing tougher competition in Japan.

The Gomez de Lianos siblings look positively on embarking on a new journey that one day their experience in the Japan league will be shared with the national team.

“Whatever experience we can gain from the club team we’re gonna play, one day we can bring that experience to the national team or in the Philippines. It’s really a blessing all in all,” Juan expressed.

The Gomez de Liano brothers are off to new chapters with Javi set to join the Ibaraki Robots in the first division while Juan signed with Earthfriends Tokyo Z in the second division this upcoming 2021-22 season.

As they join their former Ateneo rival in the Land of the Rising Sun, the Gomez de Liano siblings are just ecstatic to have gotten this rare opportunity.

“Goal namin since high school, like at the end of high school going into college, that our dream was really to play abroad. Not specifically to play anywhere, but maybe in Asia or in Europe,” Javi revealed.

“Whenever we played basketball, when we work out, that was always in the back of our minds. We work hard to achieve our end goal just to play abroad. And when the opening came, it was honestly a no-brainer because pinaghirapan naman namin yun eh. That’s what we dreamt of. And now, God gave us the opportunity so that was a sign and luckily, we grabbed it,” he continued.

“Honestly, I think it was the best decision I think for our pro careers. Being in a country like Japan where it’s a great environment, great culture, and the competition itself in the B.League is at such a high level. So I think it’s the best way to start our pro careers,” Juan added. 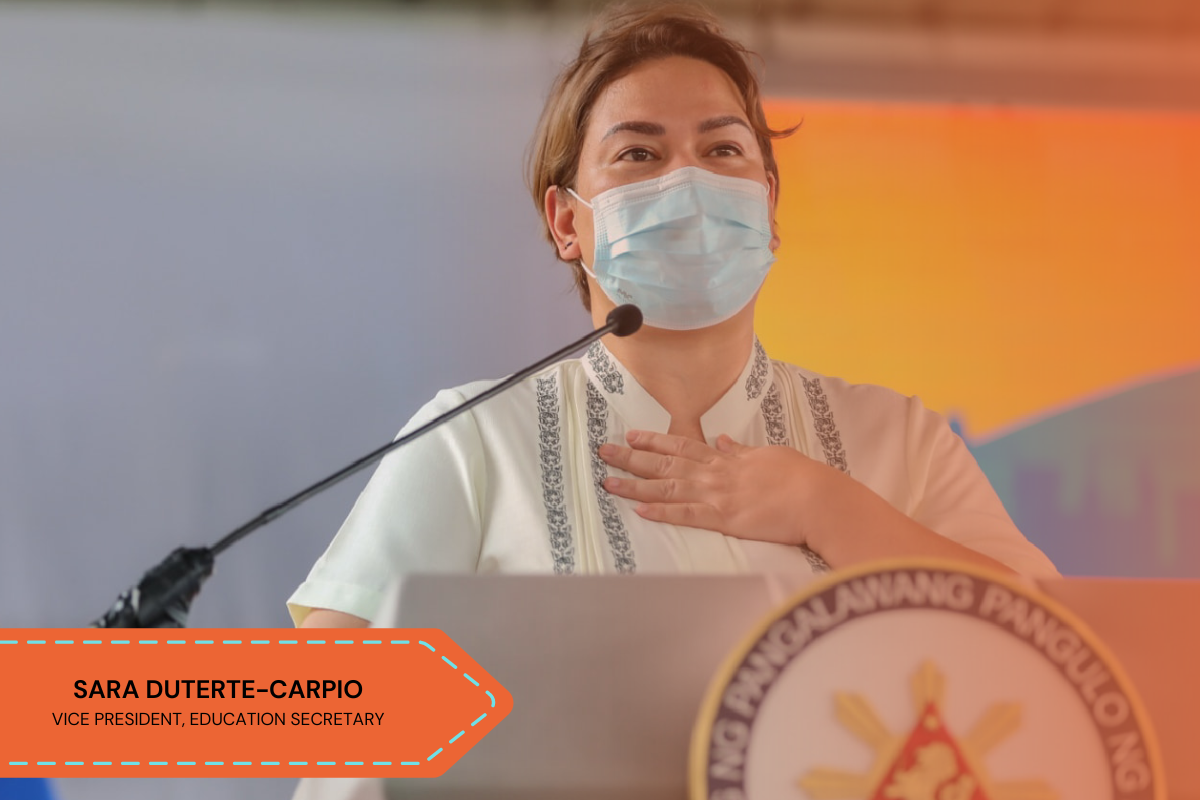 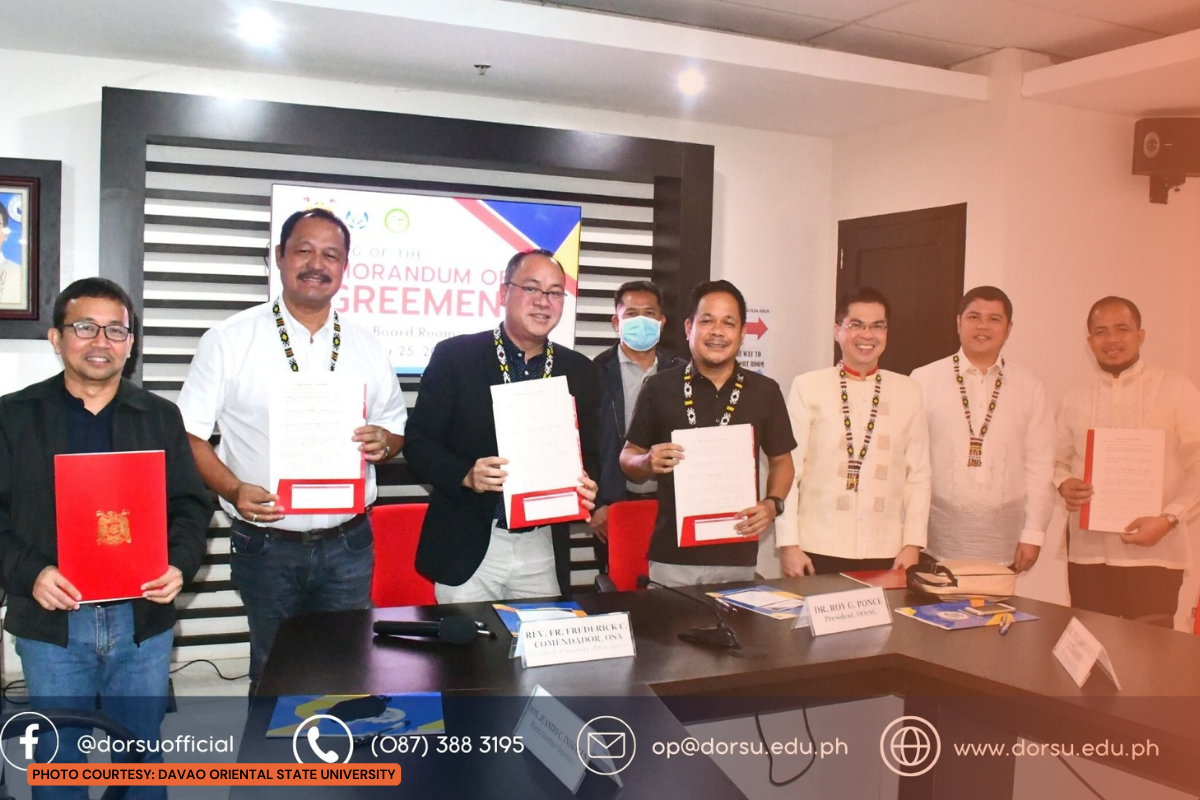 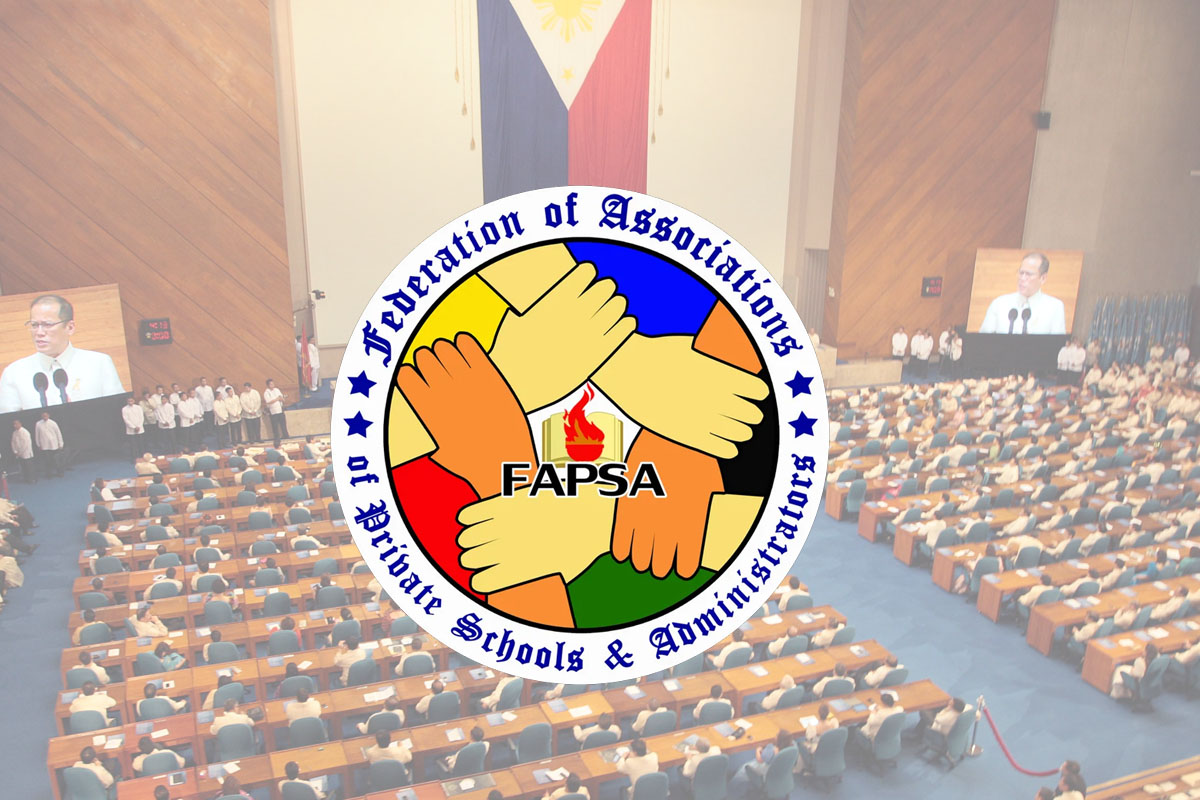