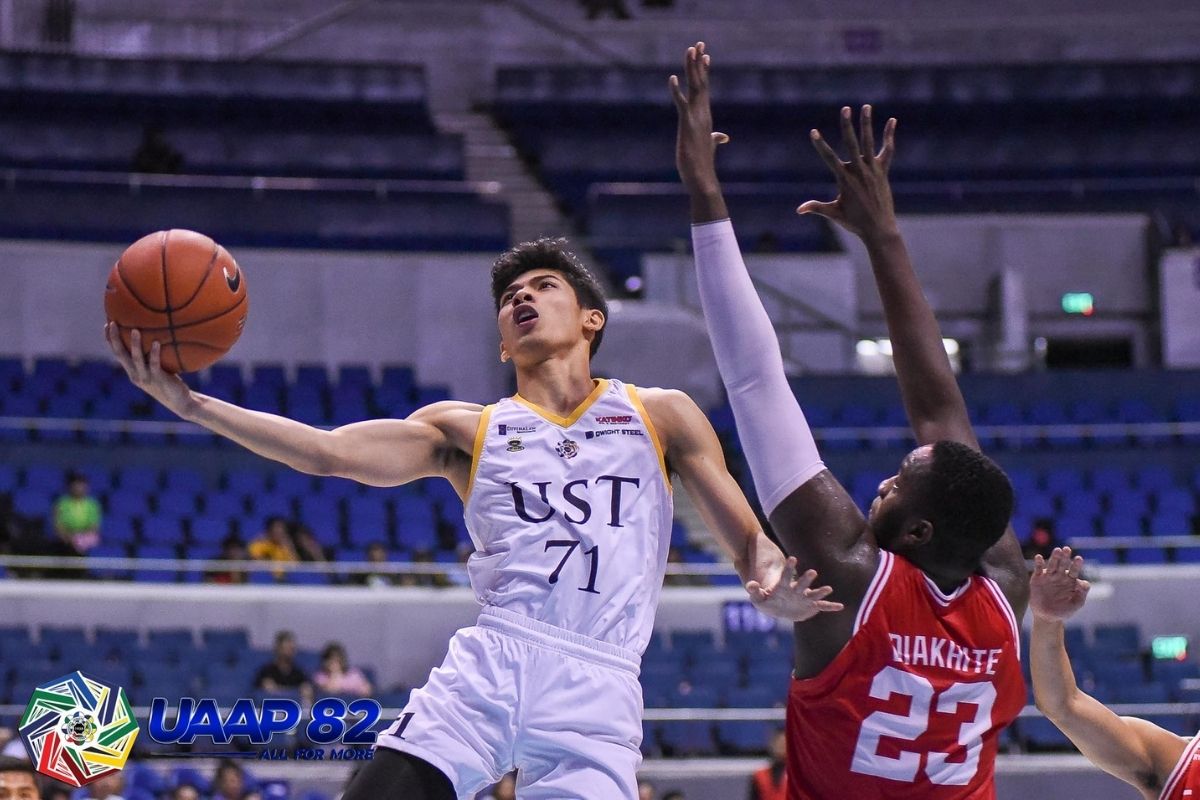 In his guesting on Mikee Reyes’s Straight-Up online show, the former Tiger shared how Coach Aldin was on and off the court mentor.

The now UP Maroons’ player Cansino still holds his former head coach with the utmost respect.

Moreover, Ayo personally recruited Cansino for UST during the off-season of UAAP Season 81.

Ayo and Cansino was a match made in heaven as the 6-foot-2 utility guard proved to be one of the key players in UST’s campaign in UAAP Men’s Basketball.

After losing a chance to get the title in Season 80, the Growling Tigers was just a game away from making it to the Final Four a year later before reaching the Finals in Season 82.

Cansino shared that giving their all in every game was the result of seeing Ayo working tirelessly for them.

And despite looking the part, Cansino swore that Ayo never berated his players in practices. 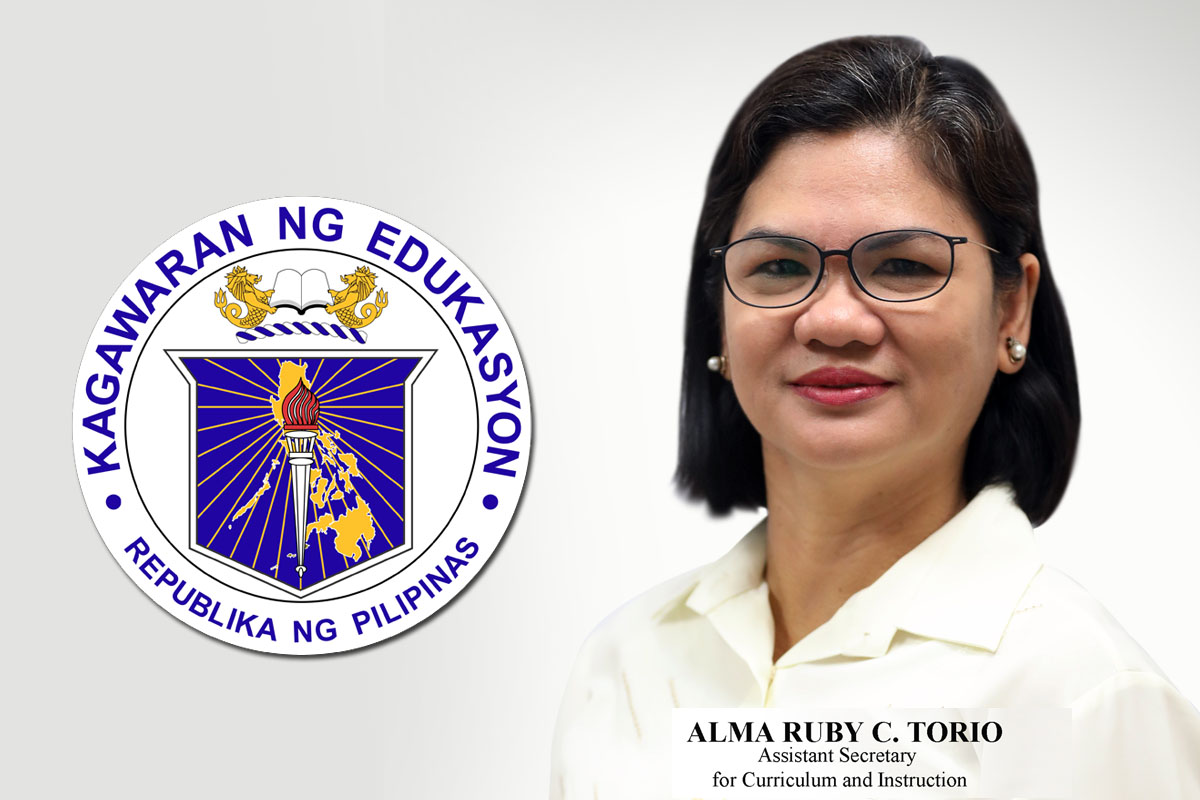 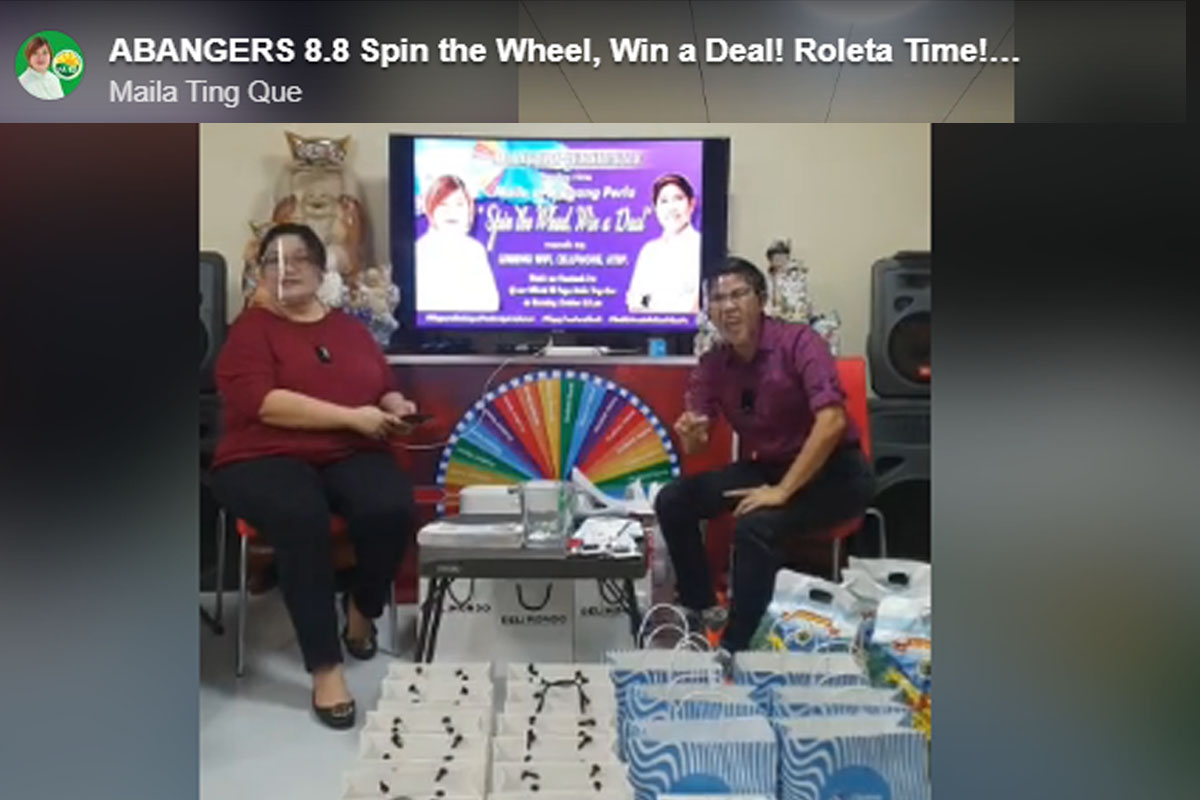 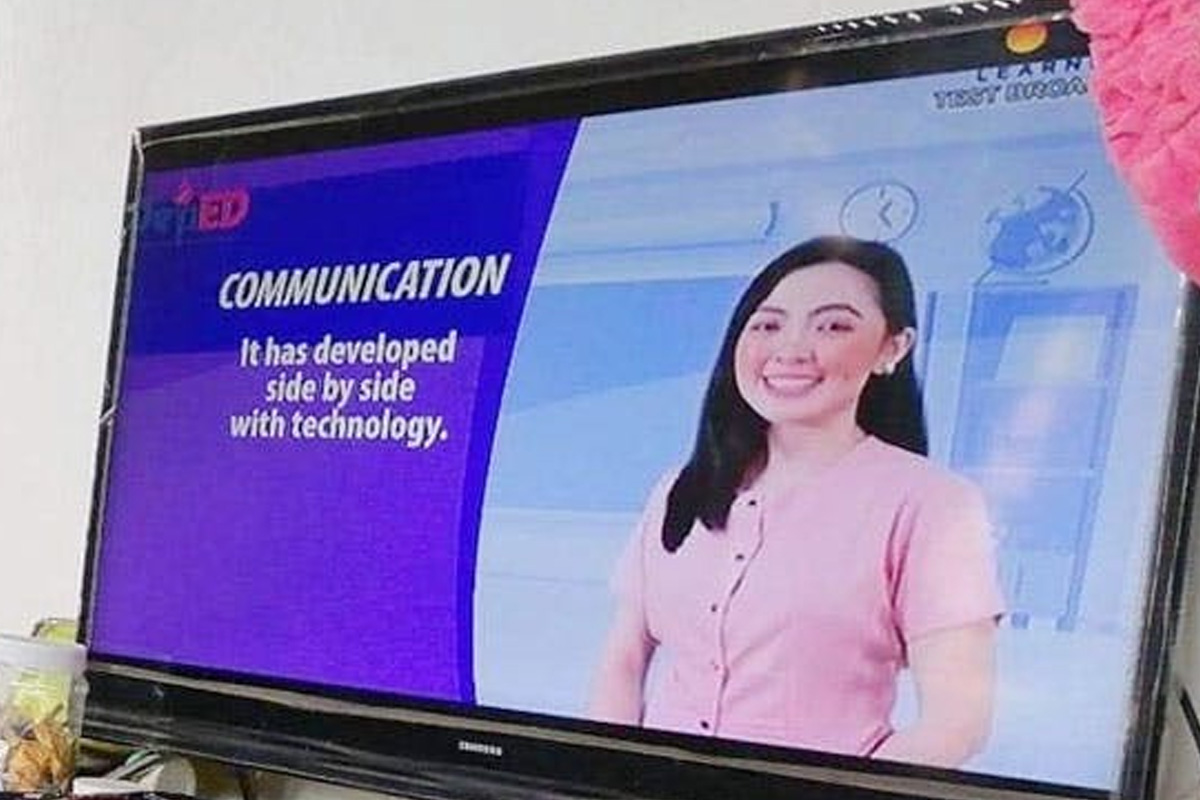 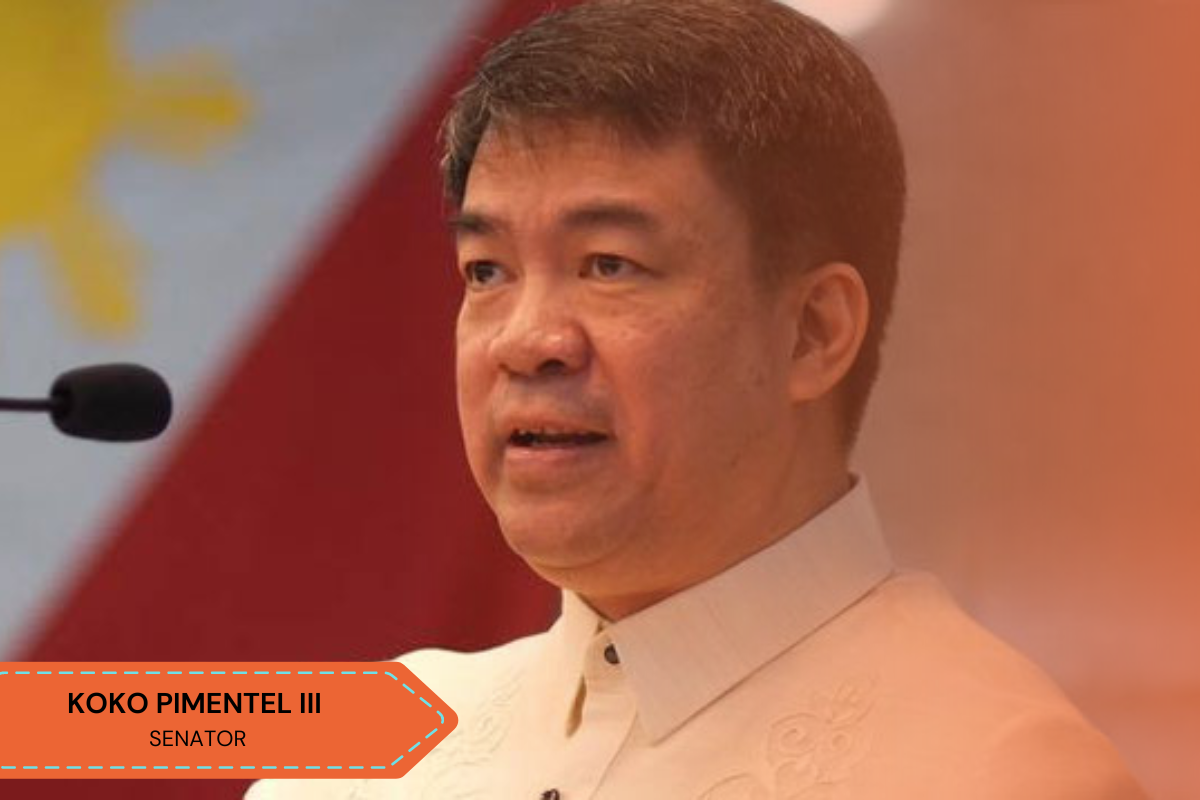 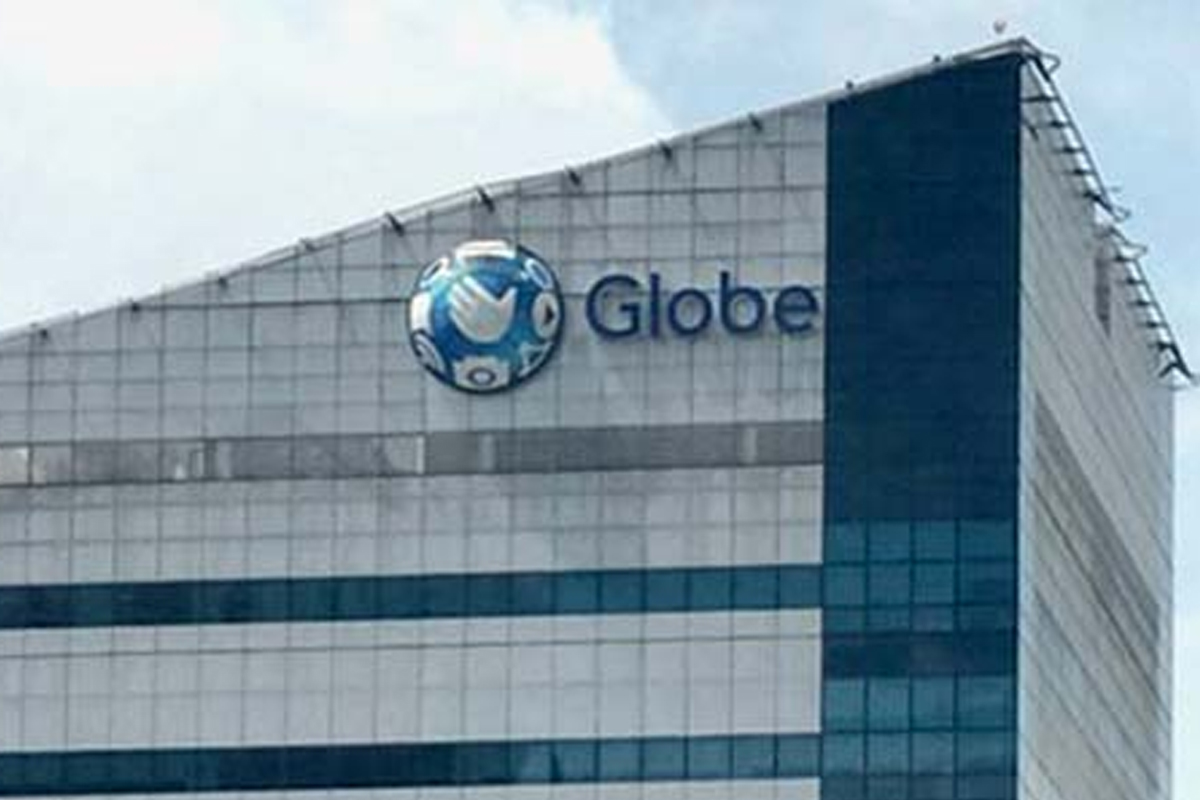