Seven Filipino-foreigner draft hopefuls failed to submit their requirements for the 2021 PBA Draft making them ineligible to participate in the draft. 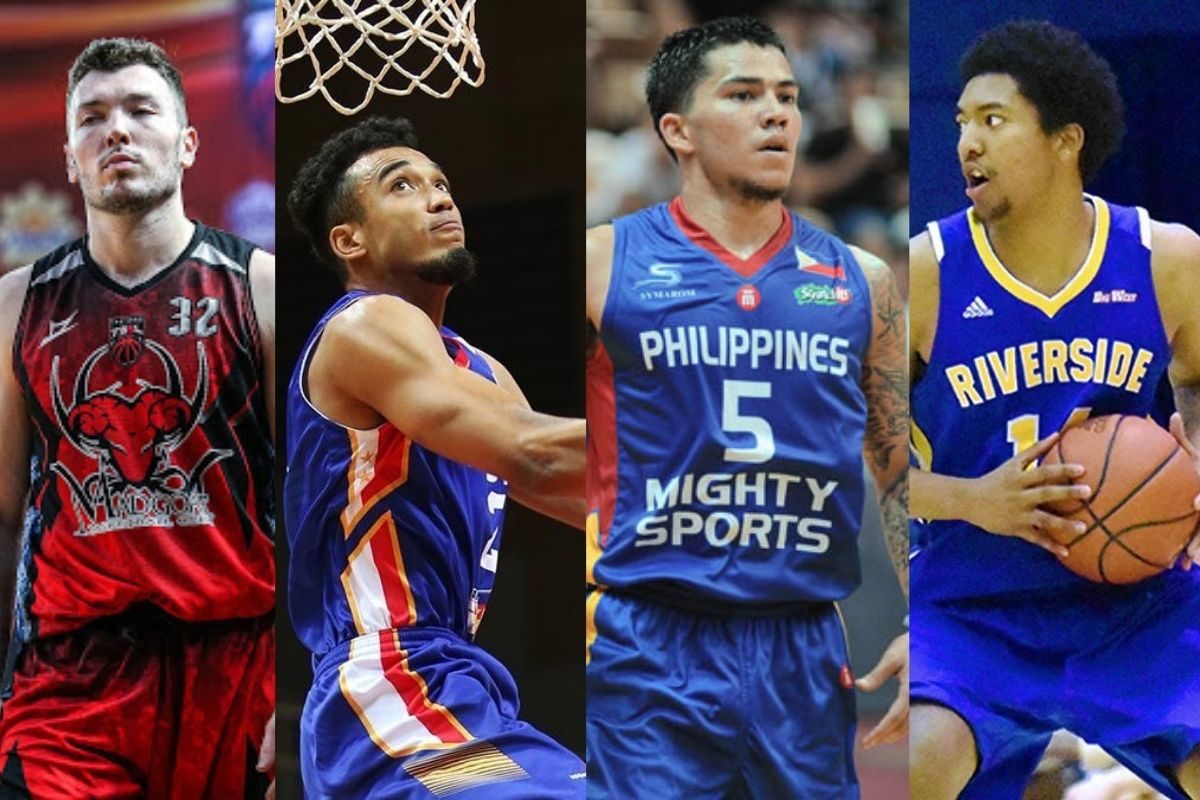 The COVID-19 hindered these players from securing the documents needed and in turn caused them their spots for the final list of applicants.

Meanwhile, PBA Commissioner Willie Marcial said in an interview with the Inquirer that the players can still secure the proper documents and they can join the 2021 Draft.

“Next year they can apply,” said Marcial.

On the other hand, the commissioner uttered that the seven players can take action in the PBA’s 3×3 tournament and all they need to do is for teams to directly hire them for the competition.

“For this year, they won’t be able to join the Draft but they can play in the 3×3,” Marcial added. “They just have to be directly hired by the teams.”

Since this will be the debut season for the 3×3 tournament, teams need not draft players and are instead allowed to hire to complete their roster.

PBA is expected to release the final list of applicants on Monday, with the list trimmed down from 97 to 87. 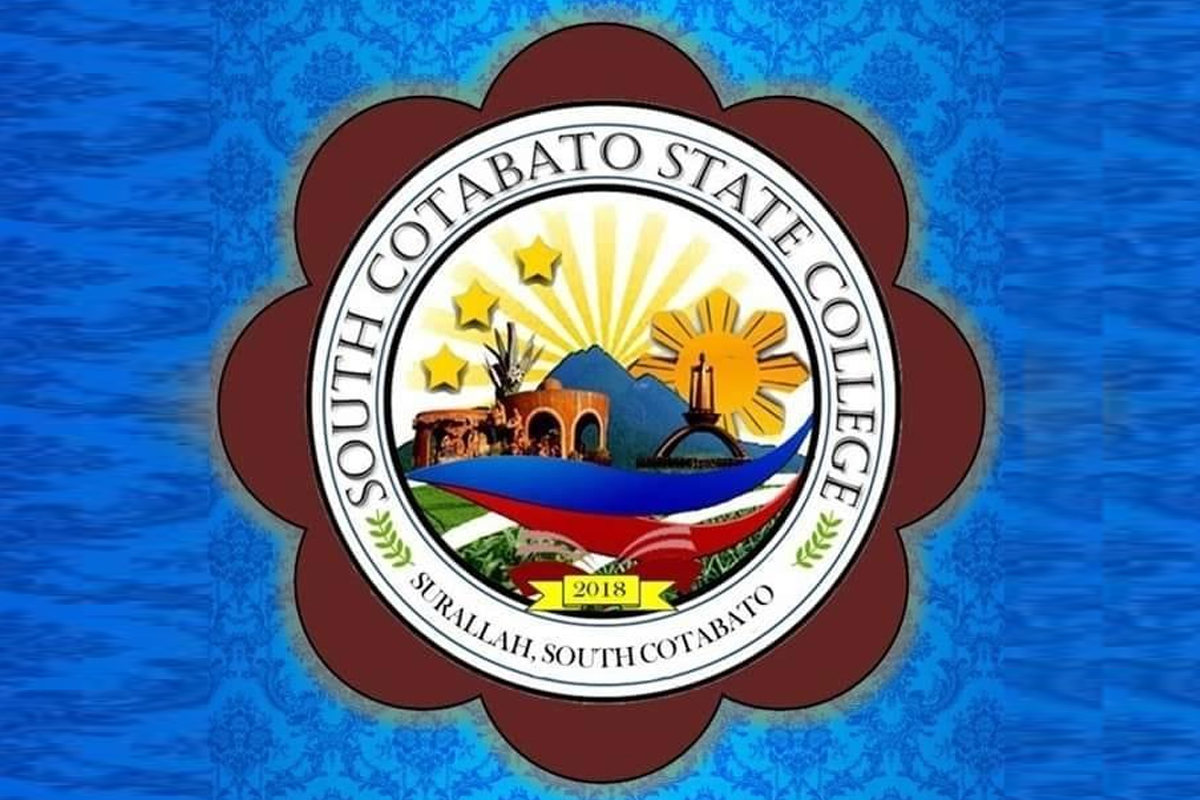 KabataanSaHalalan HONTIVEROS TO VOTERS: ELECT LEADERS WHO WILL STAND UP TO CHINA
DANG SAMSON GARCIA / 10 April 2022 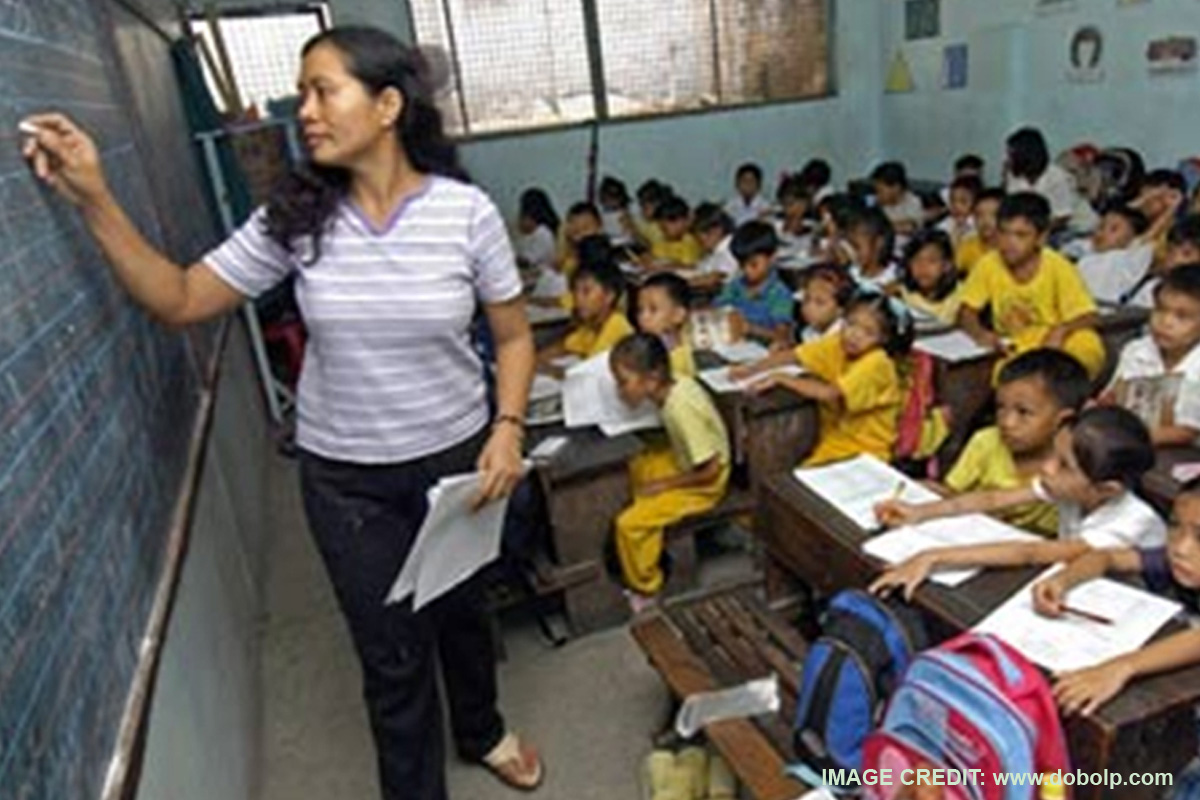 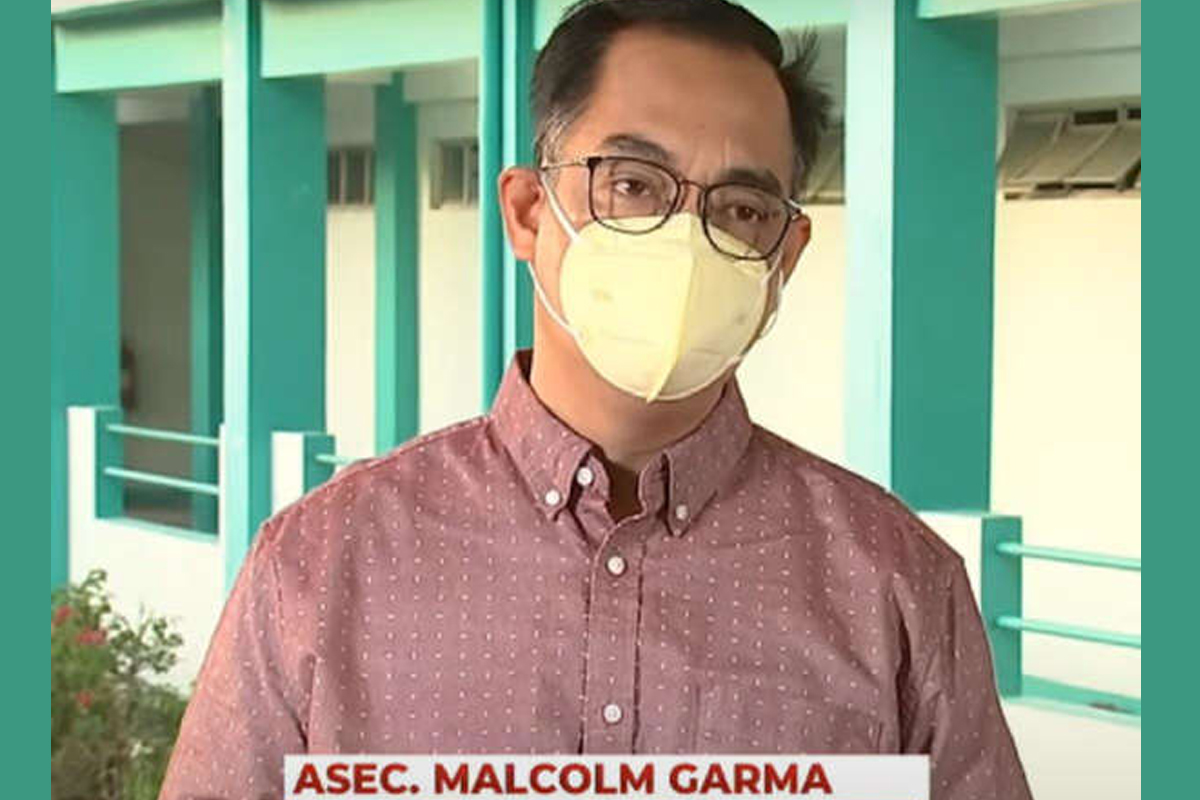