However, the newly invited 5 players were not part of the volleyball pool in Batangas.

Nevertheless, Liao averred that the addition of F2 players on the team still lies on the decision of the national team coach  Brazilian Jorge Edson Souza de Brito if they will make the final 14-member roster in the AVC Women’s Volleyball Championship.

Also, the national pool coached by de Brito and Odjie Mamon is expected to gun the team with more players as they continue to scout players from the ongoing Premier Volleyball League (PVL) Open Conference in Bacarra, Ilocos Norte. 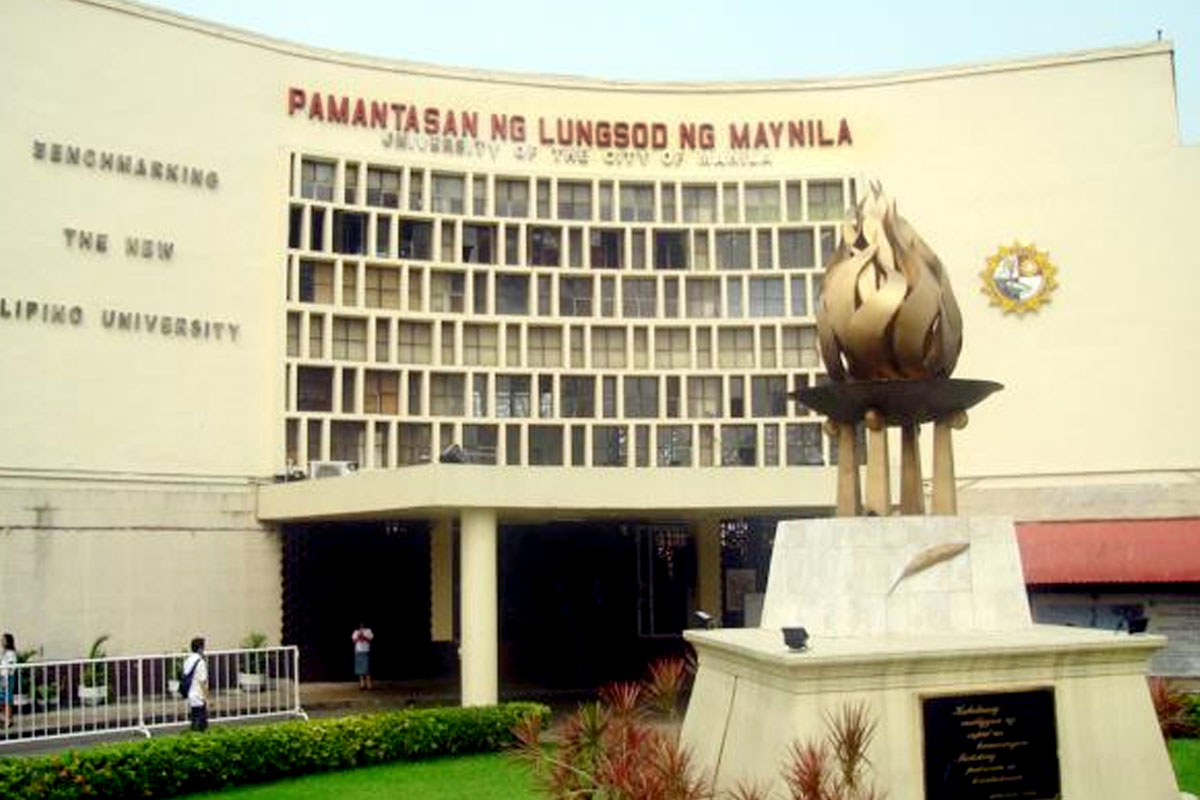 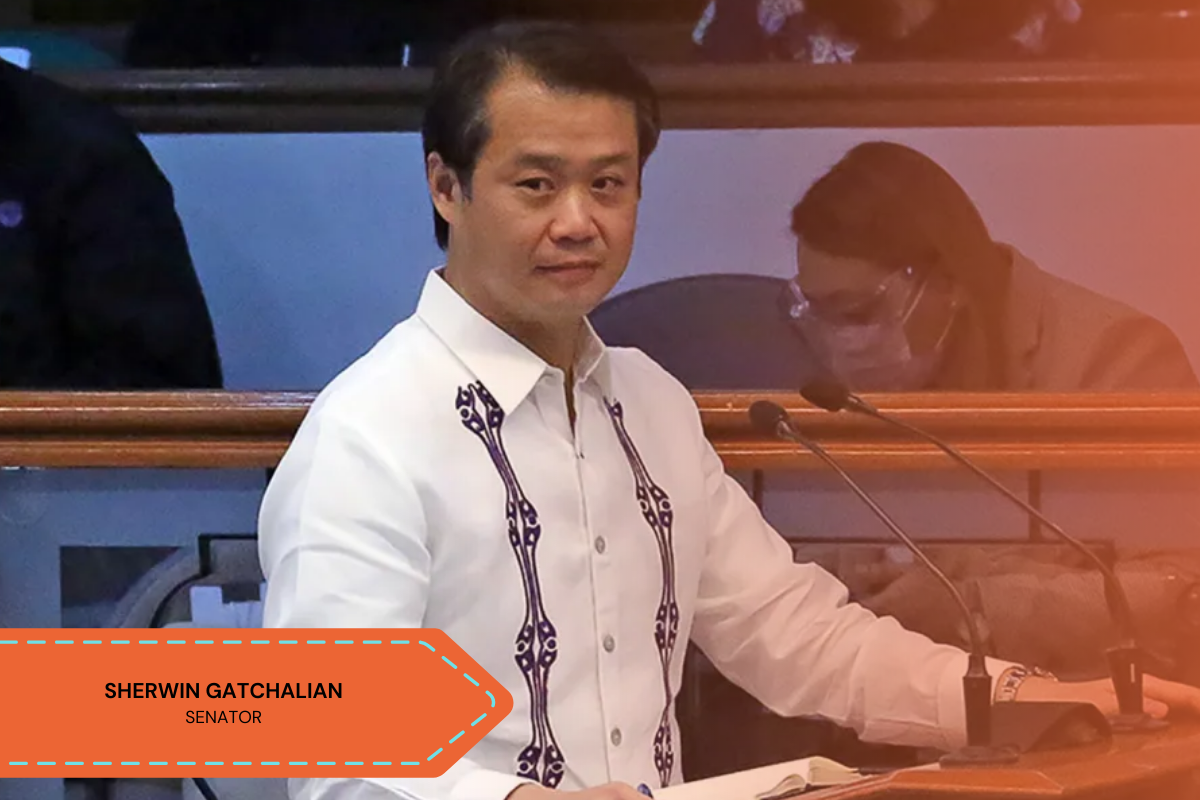 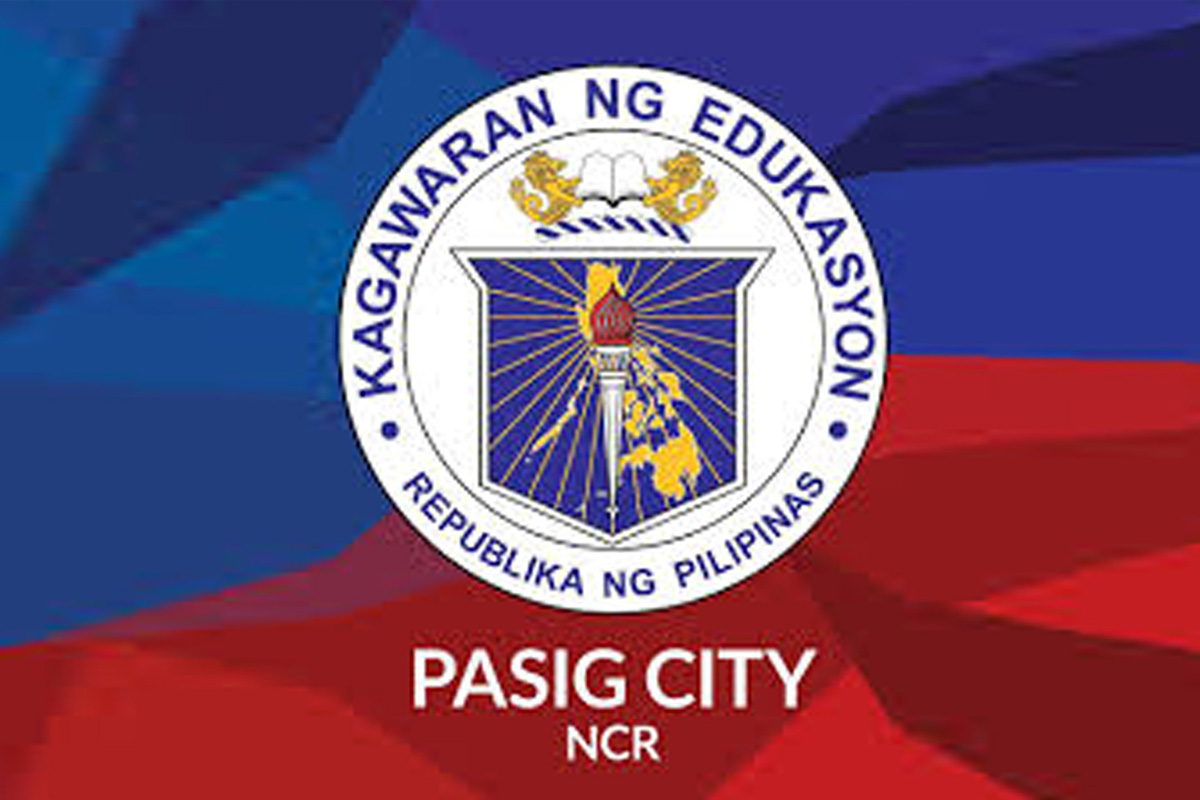 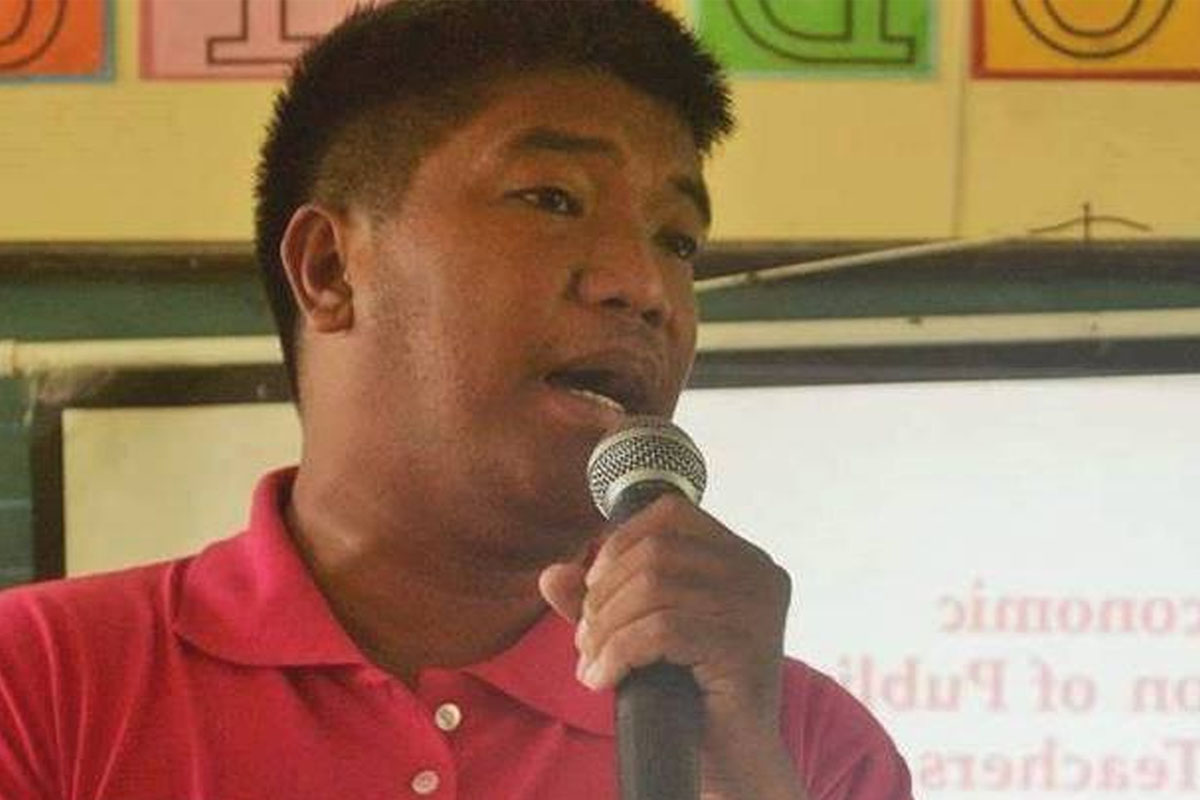