PHOENIX AGREE “IN PRINCIPLE” IN TERMS OF ROOKIE CONTRACTS WITH MUYANG, MELECIO, DEMUSIS 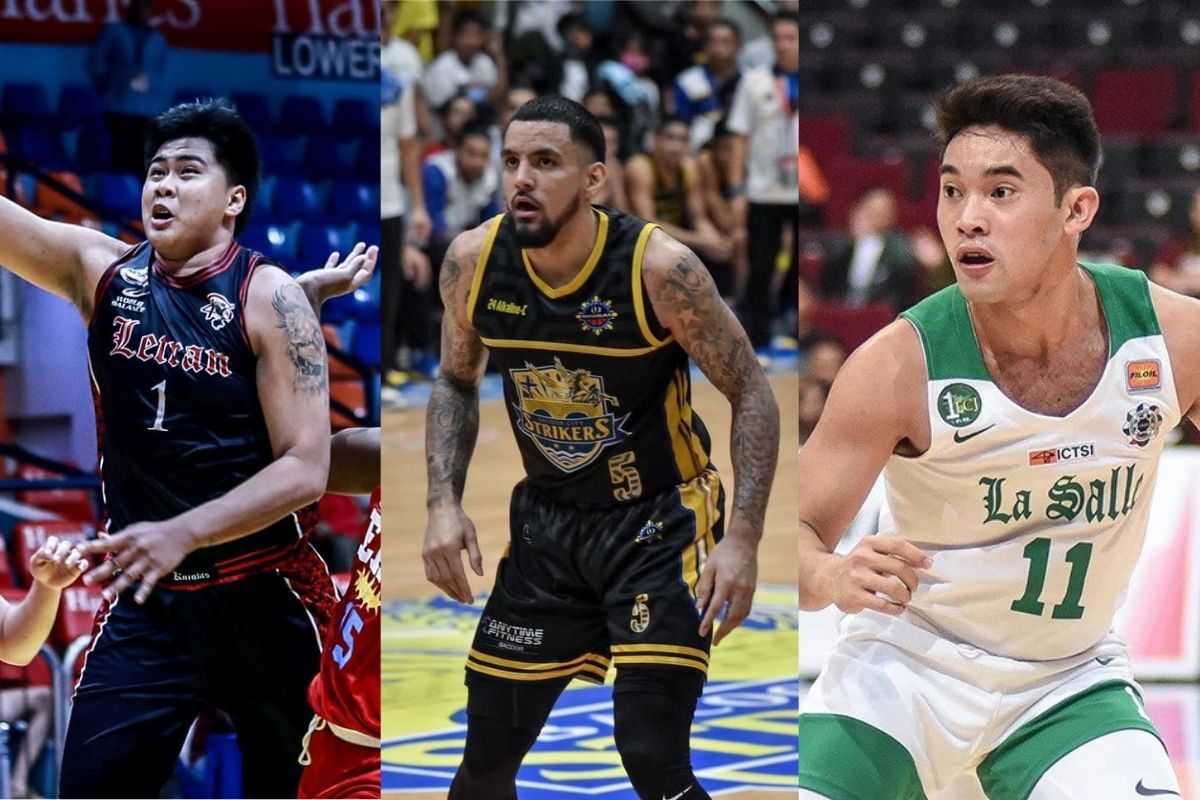 He added that they have agreed on the terms of the contracts for the said top three picks with the management. Yet, the officiality of which will happen once the Enhance Community Quarantine (ECQ) is lifted.

And with the implementation of ECQ, the gunners of the team and the management were not able to have its training, Bugia affirmed that Muyang, Melecio, and Demusis are still staying in shape.

“They’re doing the online workouts now with their trainers to stay in shape,” he shared.

Muyang was picked during the first round falling at the spot of no. 7, while Demusis and  Melecio were tapped on the second round at nos. 18 and 19, respectively.

Before the ECQ, the three cagers have already shown promising plays that made the Phoenix act faster on their contract terms even if it’s verbal at first.

“So I told them I will see them pag tapos na yung quarantine then we’ll keep them signed,” Bugia concluded. 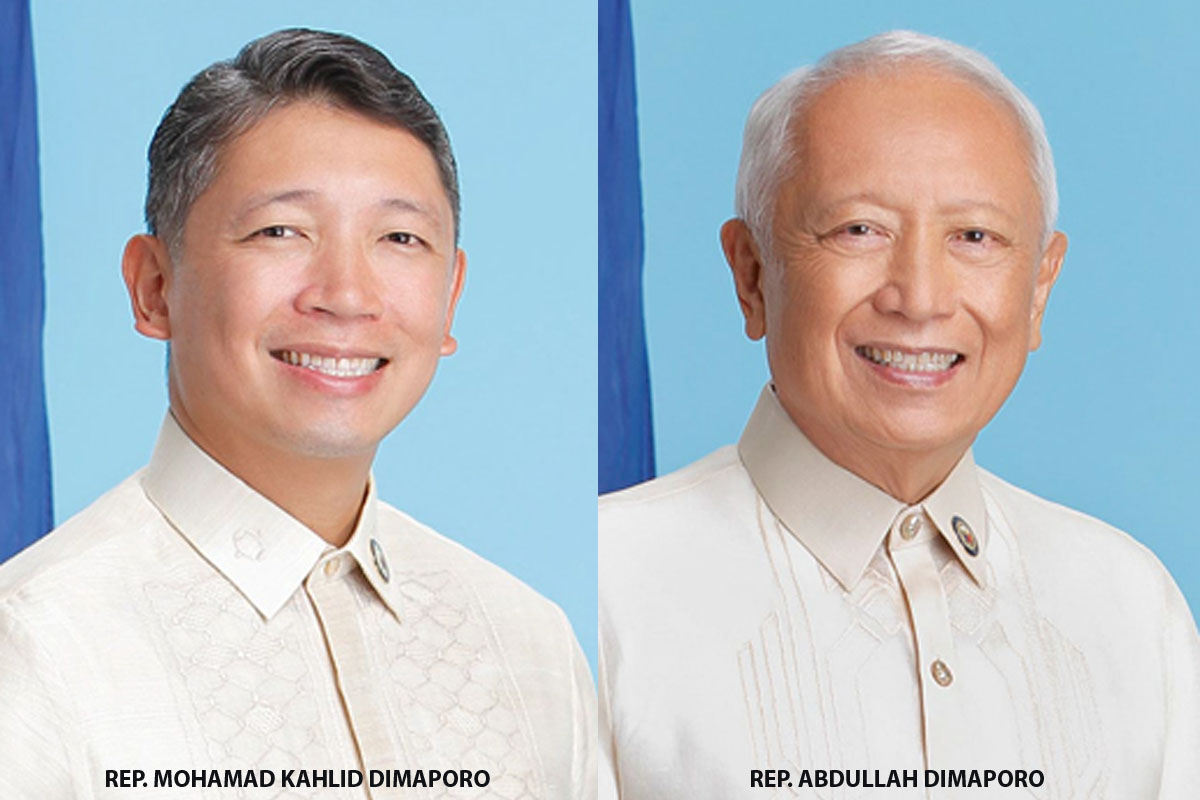 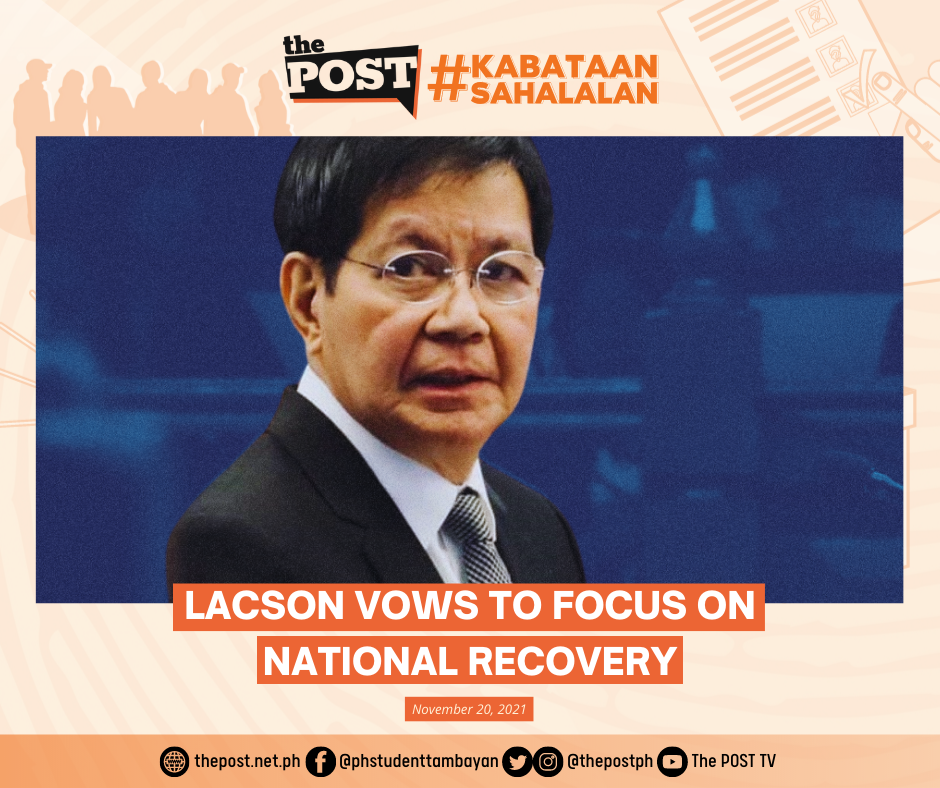 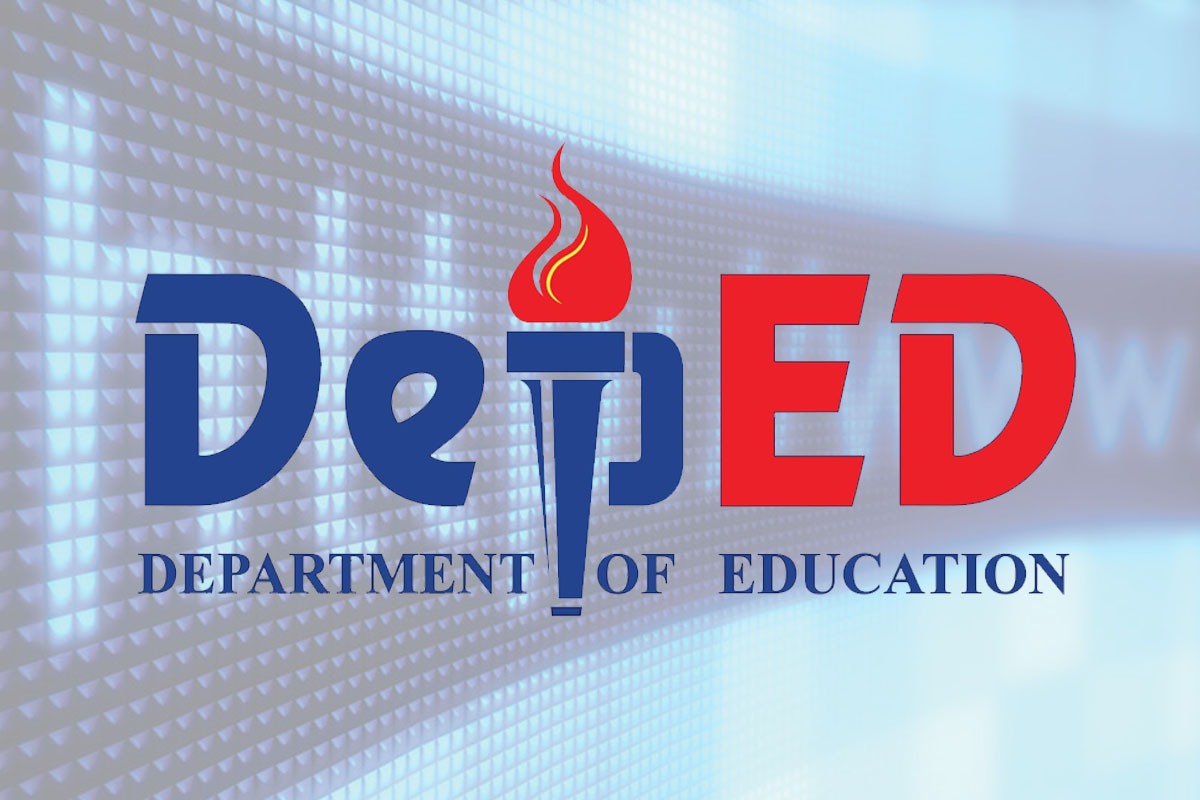 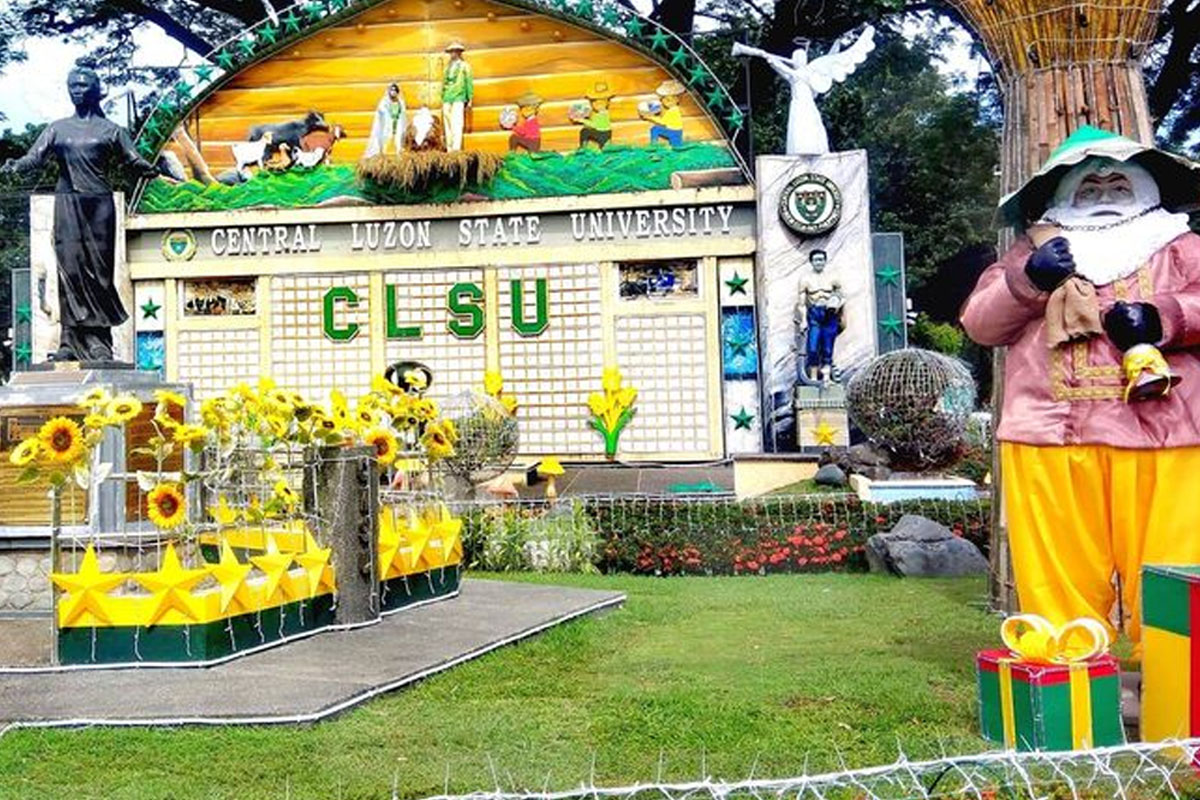