According to Skate Pilipinas, with her semifinal finish in the ongoing Street World Championships-Olympics Qualification event in Rome, the 22-year-old Filipina secured the spot for next month’s games.

“The official announcement of qualified skaters will only be released after the World Championships Finals in Rome, but Skate Pilipinas would like to be the first to announce that our very own Margielyn Didal has earned a slot for the Tokyo Olympics. Congratulations Margie! Mabuhay ka Margie!” Skate Pilipinas said on a Facebook post.

Didal, who is expected to face the hometown bets on her way to an Olympic gold medal, garnered 27,560 points in World Skateboarding Rankings.

The official announcement will be made by the World Skate on June 30. 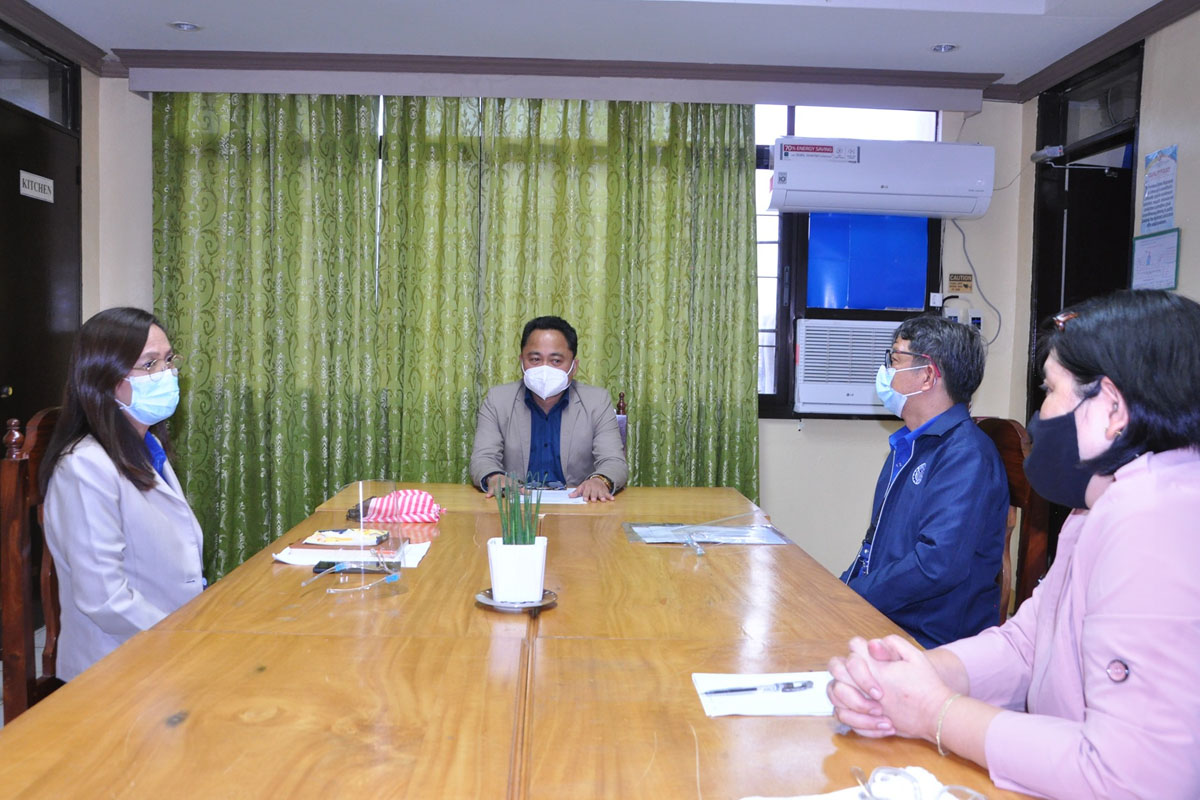 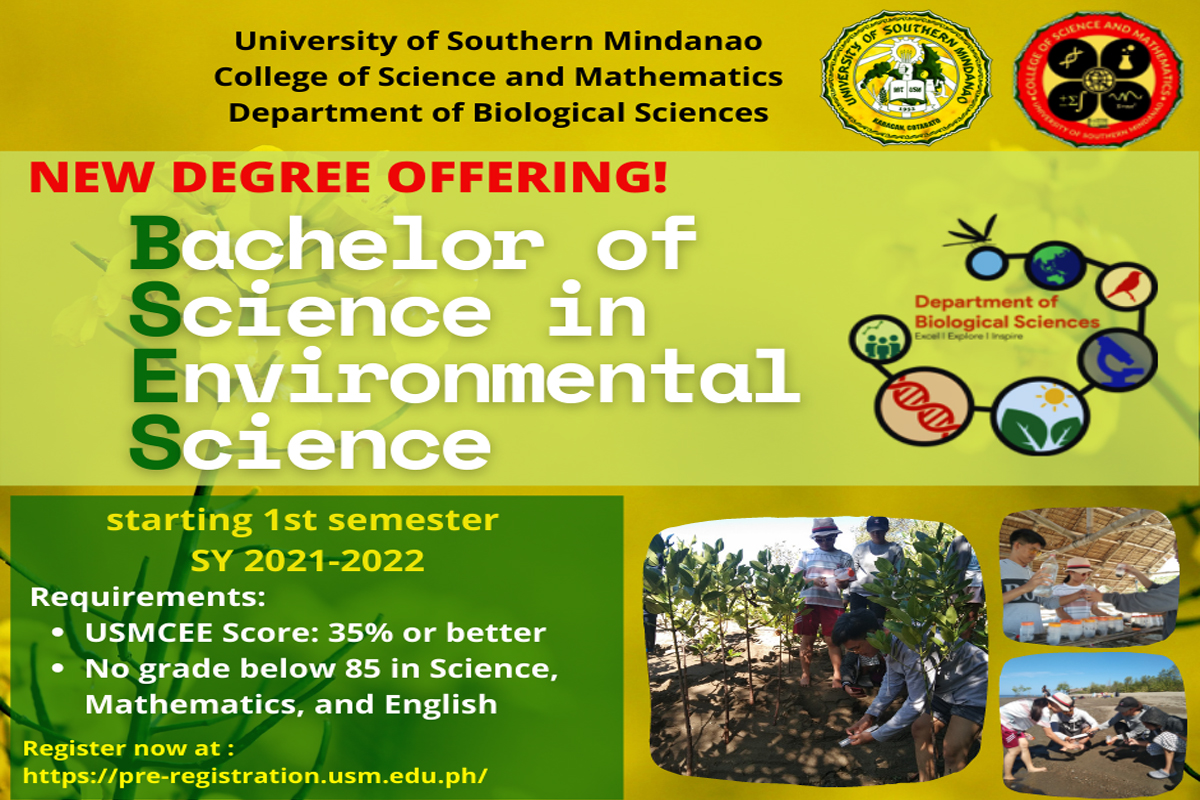 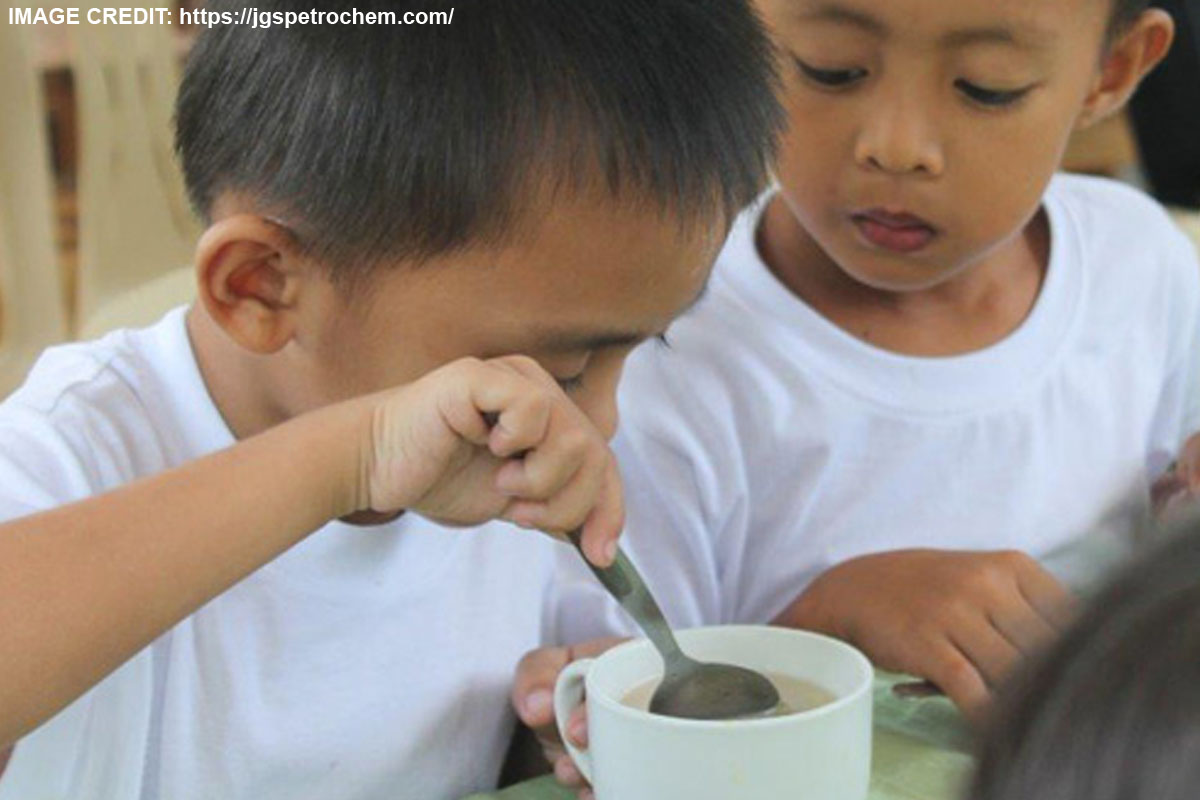 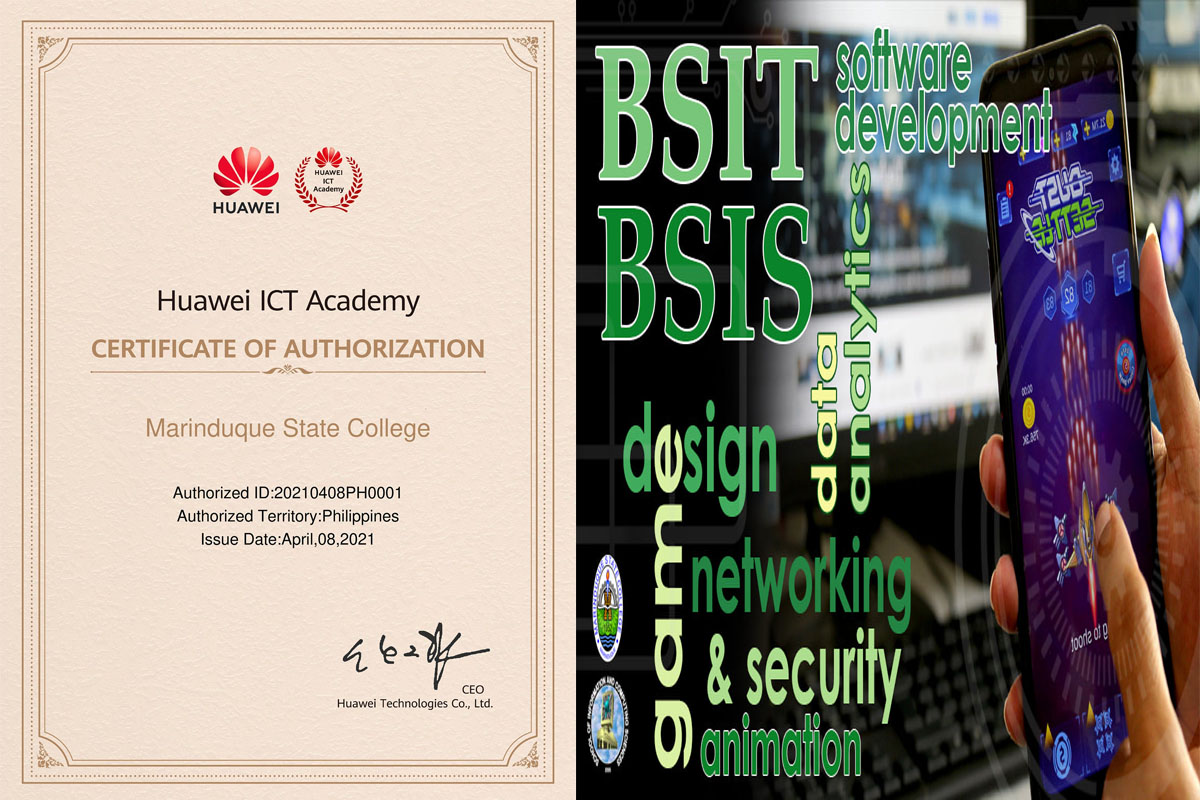