The two ninjas outdid the field with 27.12 and 39.42 seconds, respectively, surpassing the previous records of Kevin Pascua (29.20) and Rochelle Suarez (49.70) registered during the Southeast Asian Games in 2019.

Rodelas and Dela Serna are both members of the Pilipinas Obstacle Sports Federation (POSF) national team.

Dela Serna won gold in the 400-meter team assist during the SEA Games in the country three years ago, while Rodelas won bronze in the men’s 100-meter event.

Justin Patterson, an adjudicator from the Guinness World Records, declared the results official and handed both Rodelas and Dela Serna their certificates of recognition in the presence of POSF president Atty. Al Agra.

Completing the podium in the male division are first runner-up Przemyslaw Janczuk in 28.11 seconds and second runner-up Jakub Zawitowski at 30.87.

Meanwhile, joining Dela Serna on the podium for the female division are Precious Cabuya at 40.01 and Milky Mae Tejares at 44.68s. 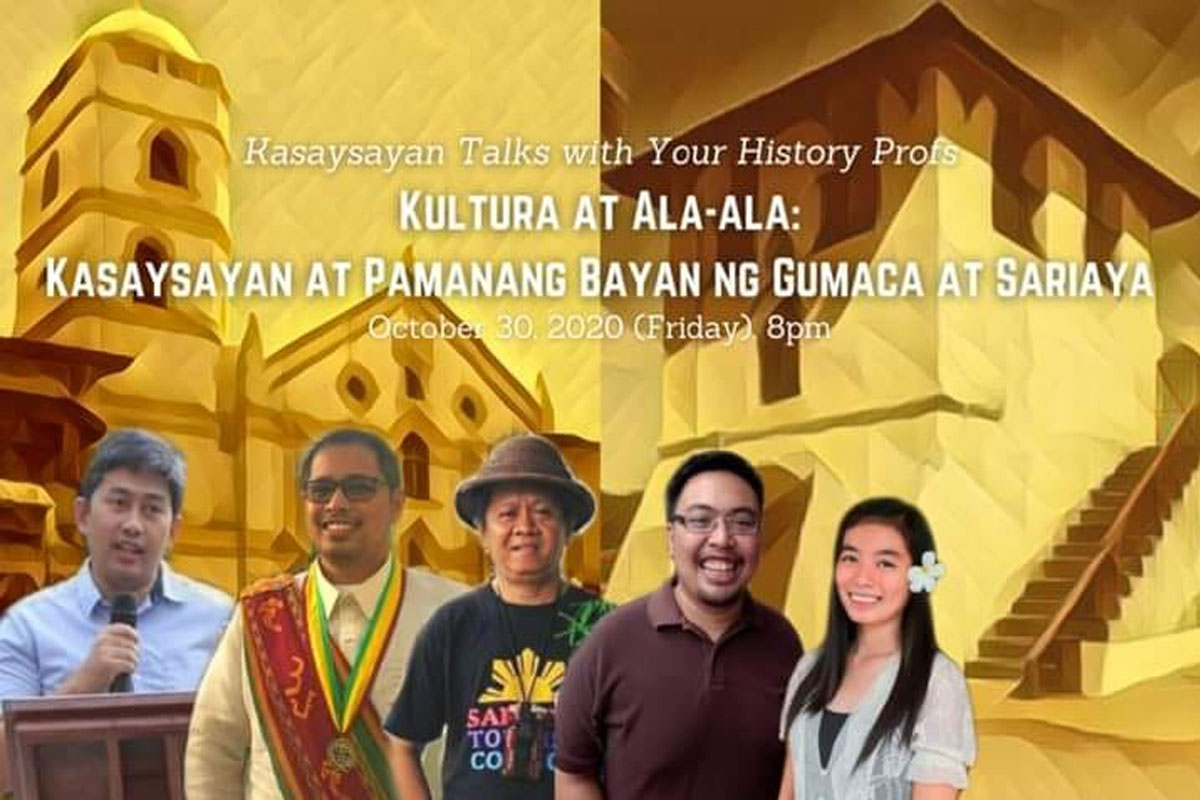 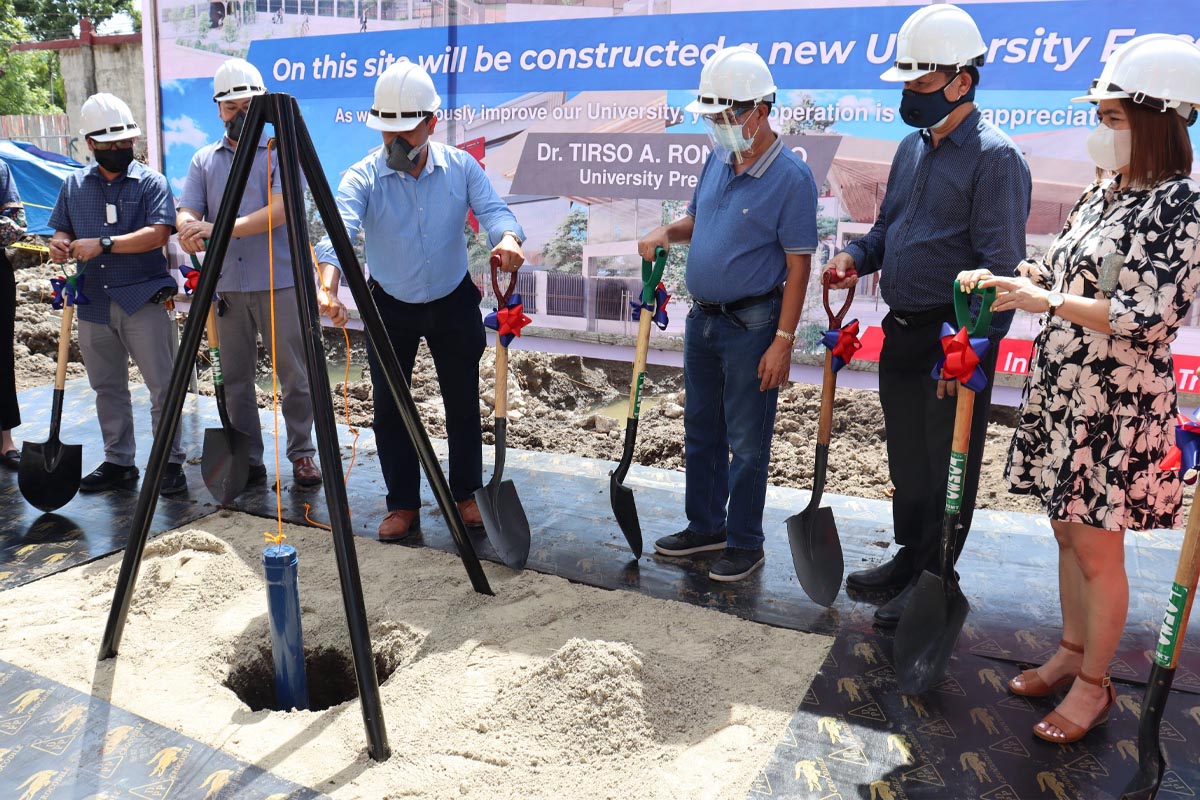 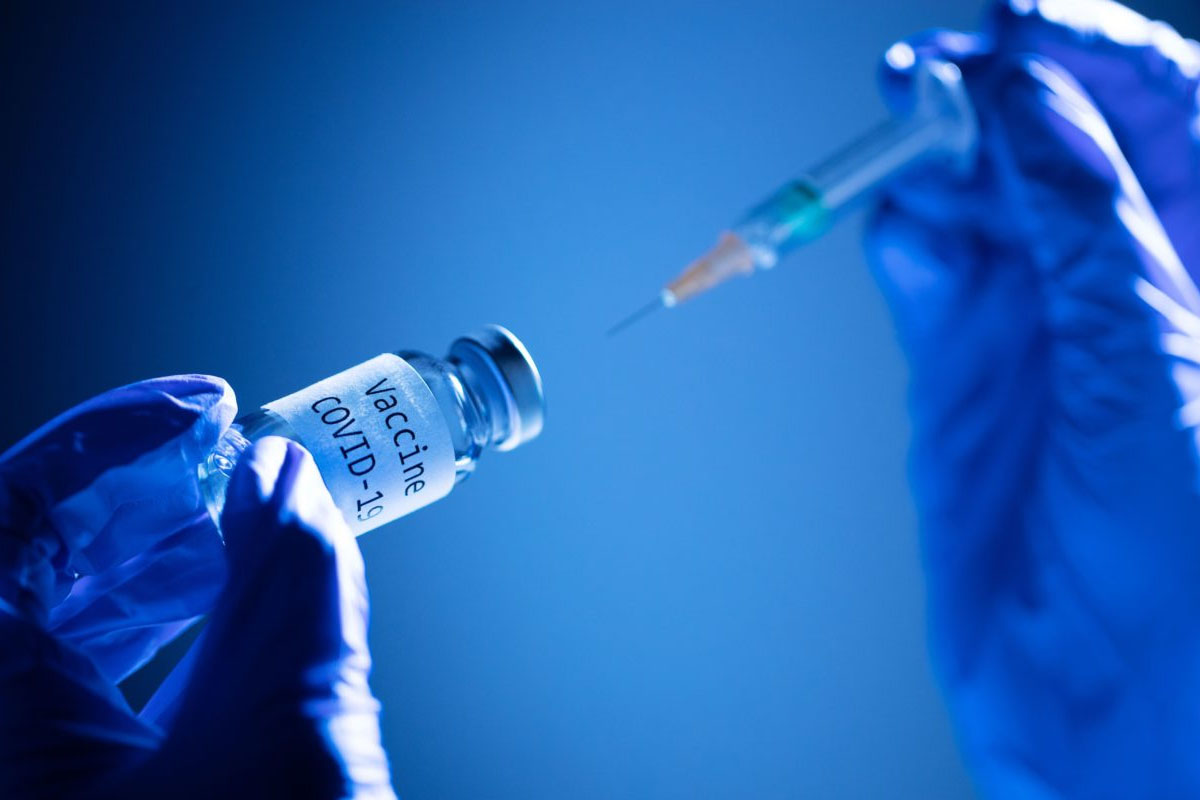