Petro Gazz is now one win away from hailing third place after trouncing Choco Mucho, 25-21, 25-15, 22-25, 25-20 in game 1, at the PCV Socio-Civic Cultural Center in Barra, Ilocos Norte bubble on Wednesday afternoon.

Meanwhile, the Flying Titans were put in a crucial situation as Maddie Madayag suffered a left knee injury at the midframe of the fourth set.

Petro Gazz raced to take control of the first match as they set an 18-10 lead and 18-8 advantage of kills, and as Choco Mucho was still adjusting from their recent game they got close to a 21-22 lead, but with the combination of Pablo and Molina, the first set ended with a four-point lead.

Angels continued their momentum at the second set and even though both teams are taking turns to score at the early frame, Petro Gazz gunned down Choco Mucho to stay at the score of 15 points and fly off to end the second set with a 10-point lead after Bea De Leon’s attack error.

However, the Flying Titans attempted a comeback at the third set as Ponggay Gaston strengthened the offense of Choco Mucho with her three-straight hits and led to a tie score of 20-all.

The Angels tried to finish the match with Pablo’s continuous attacks, but the Flying Titans refused to give the third set as Gaston and Kat Tolentino’s back-to-back attack ended the set with a three-point lead in favor of Choco Mucho.

Ultimately, the fourth set was a closed-knit game for which no contenders couldn’t give up, but Madayag’s injury affected the gameplay of Choco Mucho under the 15-all tie score.

Even though Gaston wrestled three straight hits to tie the match at 20-all, the last 5 points were won after simultaneous attacks from Pablo, service ace from Soltones, and Tolentino’s outside crosscourt attack. 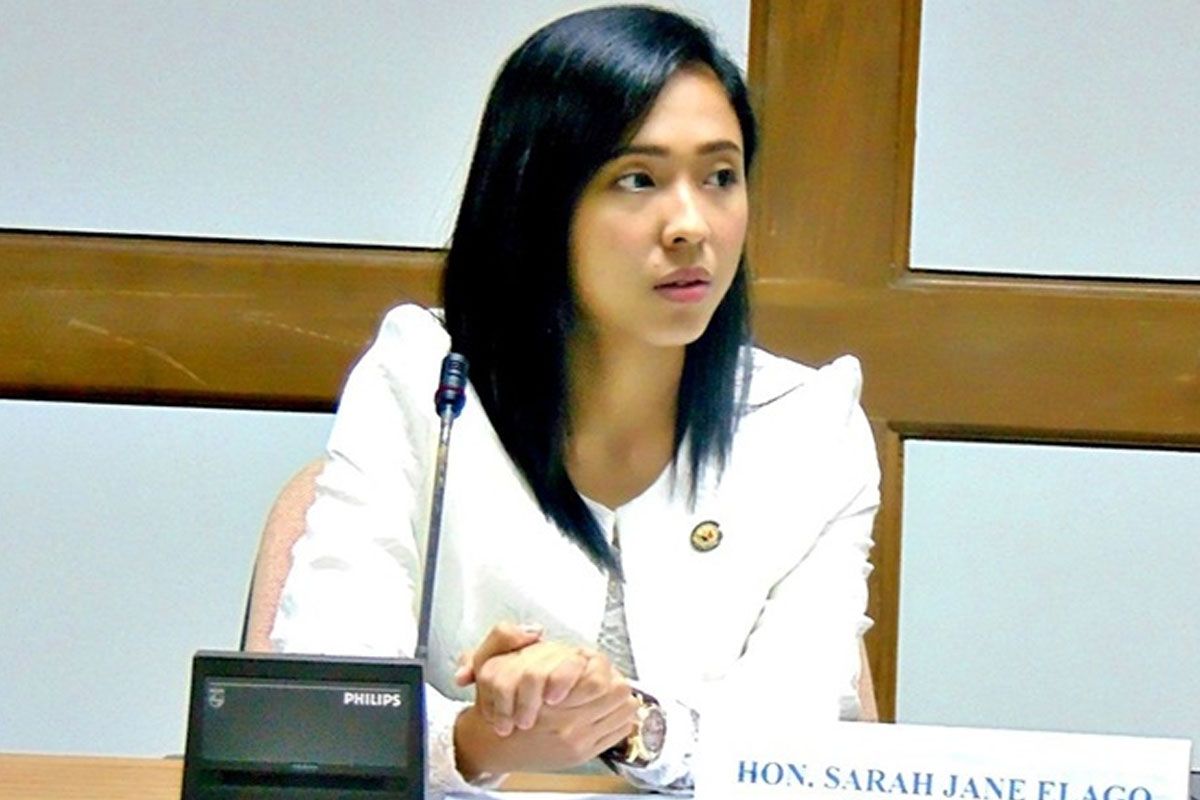 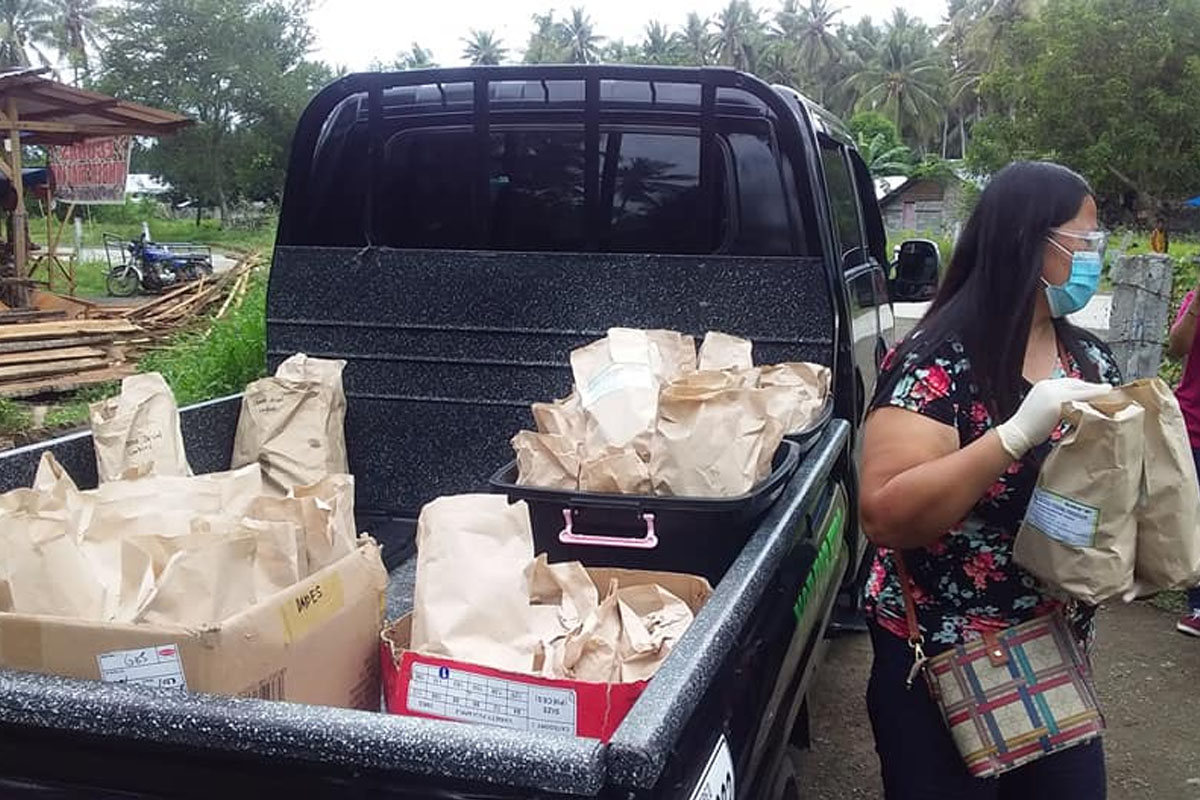 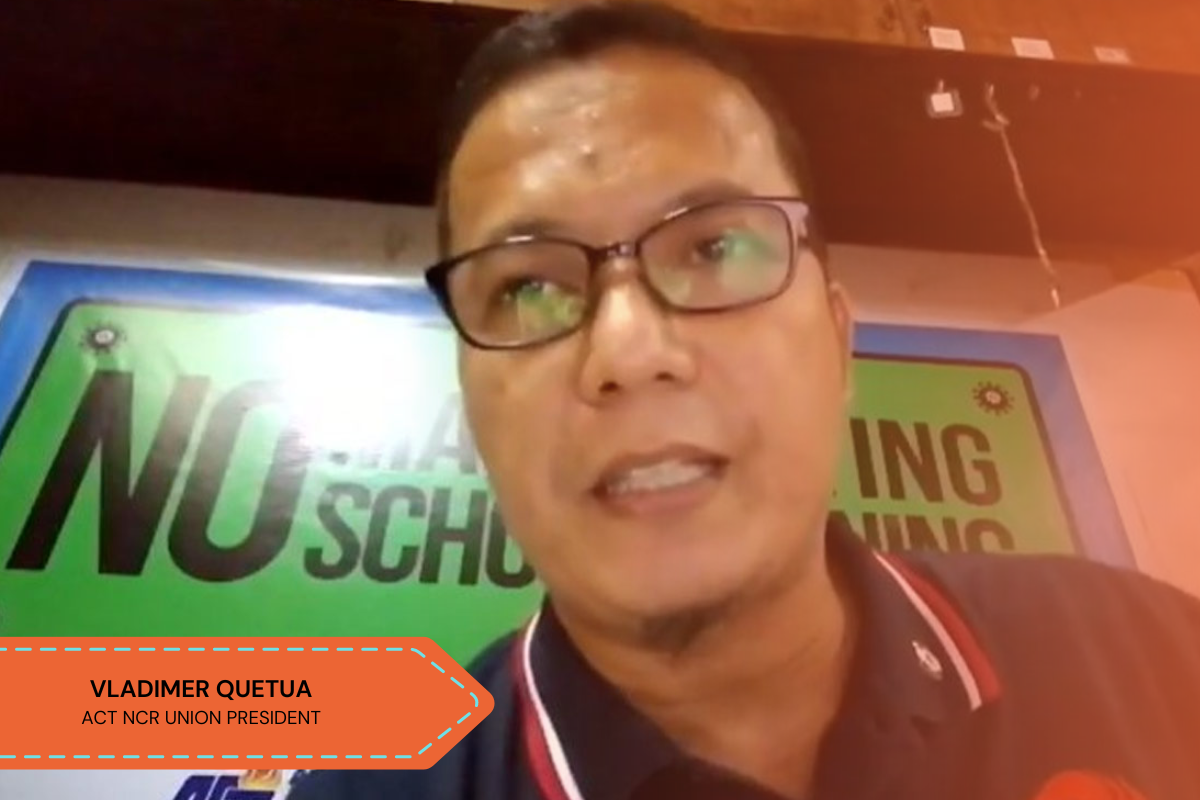