OJ Porteria and Curt Dizon are among the new names who will be taking their talents in Thailand as Ratchaburi Mitra Phol FC officially announced the signings of both players. 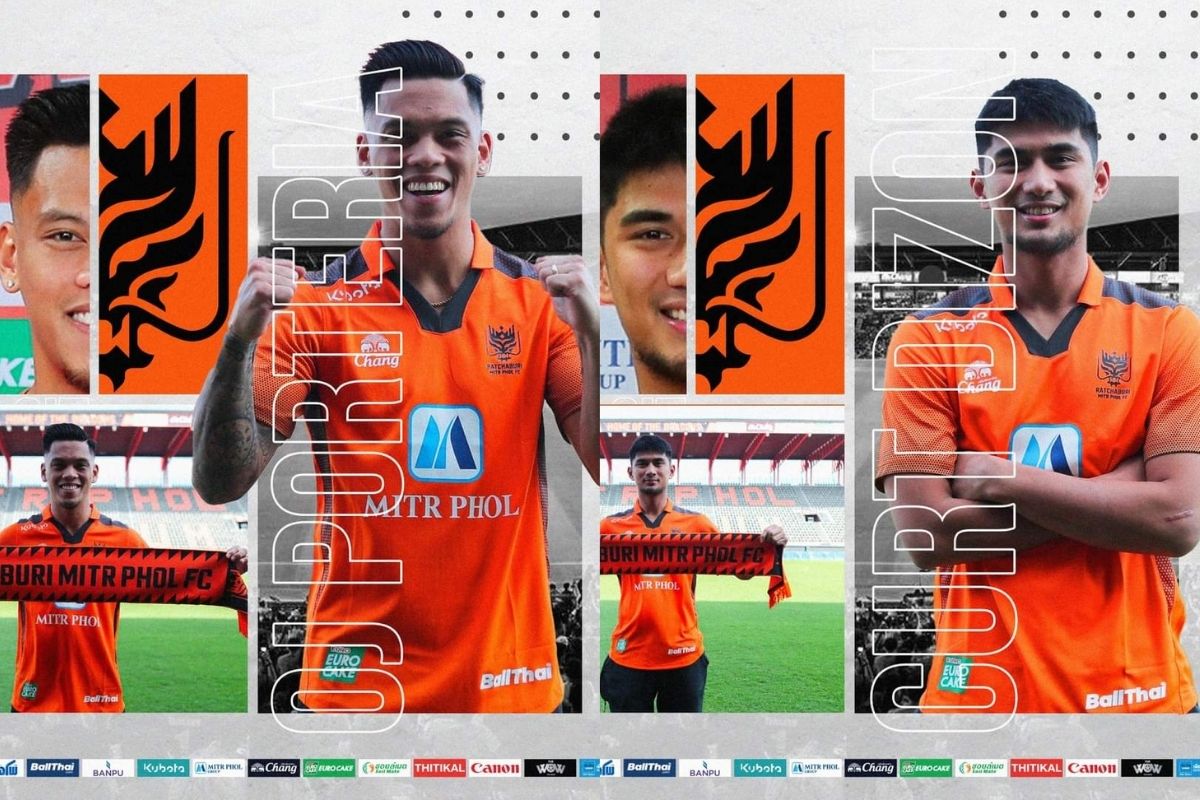 Ratchaburi announced the signings of Porteria and Dizon on their Facebook page on Tuesday for the remainder of the 2020-21 Thai League 1.

According to the club, both Porteria and Dizon have been training for the upcoming second leg of the Thailand league.

Before joining the Thai league, both players have been a mainstay in the Philippine Azkals program.

Porteria first started representing the country in 2011 during the Southeast Asian Games (SEA Games) before joining the Azkals seniors team.

He is also a member of the United City FC squad that reigned supreme in the 2020 Philippines Football League’s (PFL) bubble season.

Whale Dizon was part of the Azkals Development Team (ADT) that saw action in the last SEA Games and in this year’s PFL.

Ratchaburi is currently fourth in standing in the first leg of 15 matches with 26 points, 15 behind leader BG Pathum United.

The Dragon Kings are also vying for spots in the 2021 AFC Champions League in the T1 season. 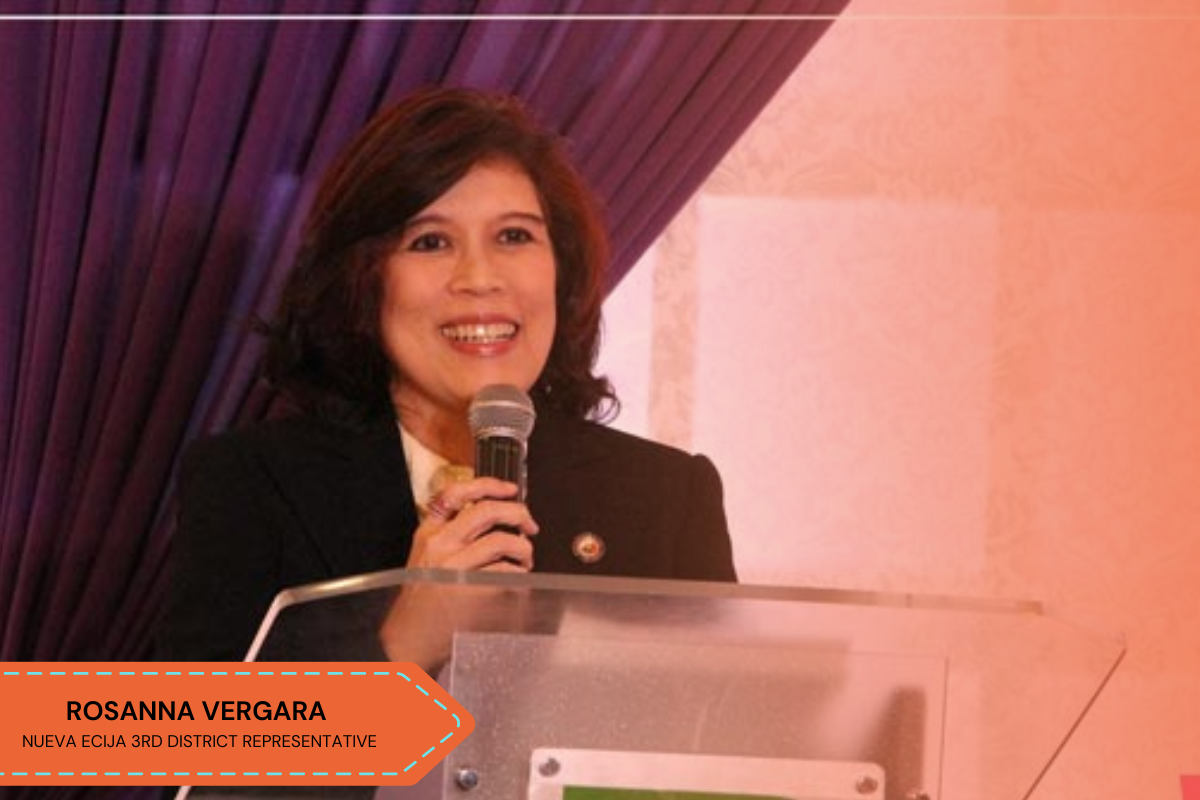 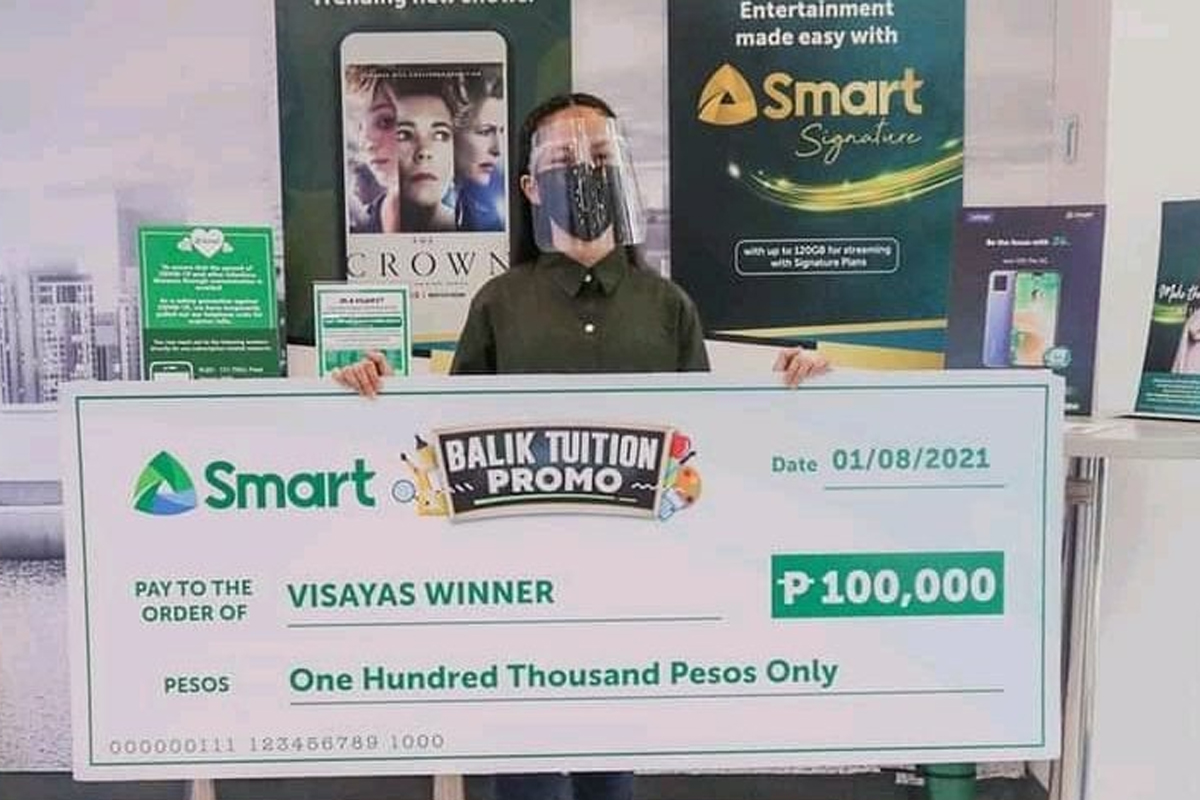 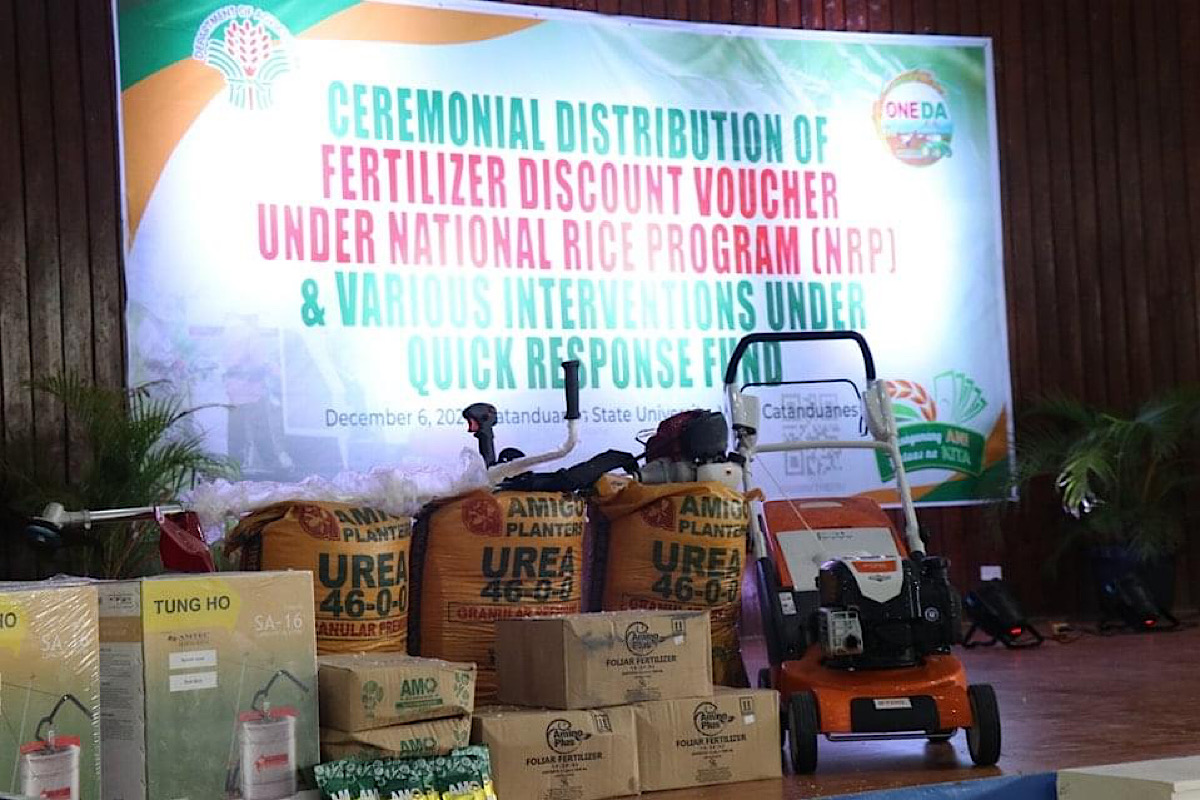 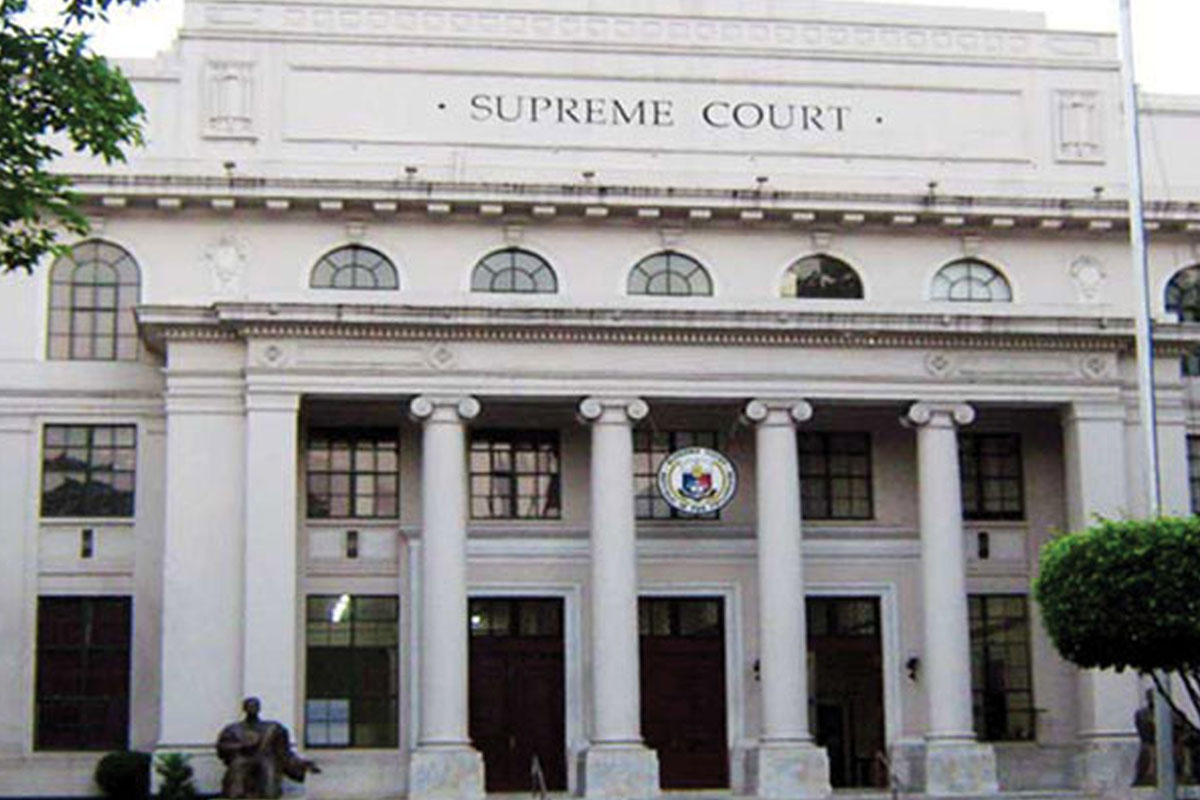