This came after Oheb showed a dirty finger at the team’s camera, seemingly directed to Omega Esports.

The 17-year old made the remark after Blacklist swept Omega 2:0 in a convincing manner.

The league decided to step in and suspended Oheb for two matches until Blacklists’ first game at the playoffs.

“MPL-PH Operating Committee does not tolerate any form of abusive behavior in the league and we expect our professional players to follow a strict code of conduct,” it said in a statement on Facebook.

“Let’s work together to build a more mature and professional league,” it added.

The management of Blacklist has also issued a statement and said that the Gold-laner will be sanctioned properly. 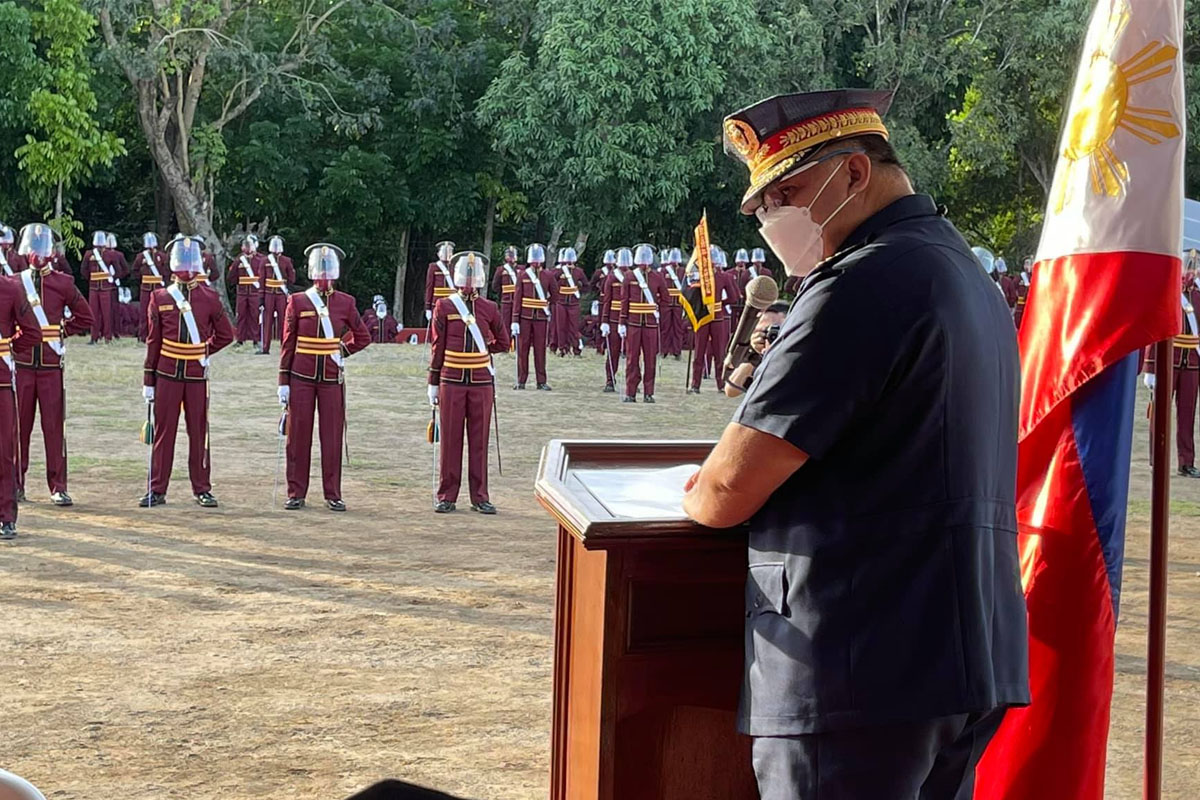 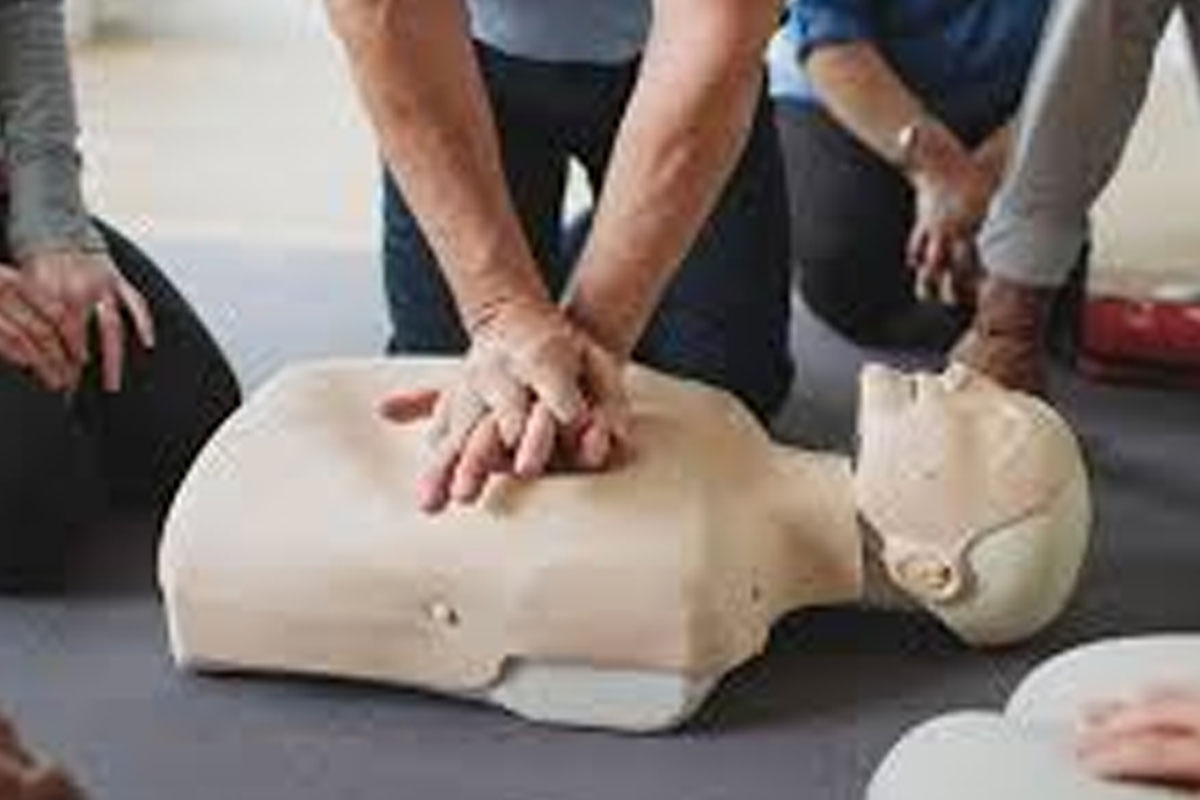 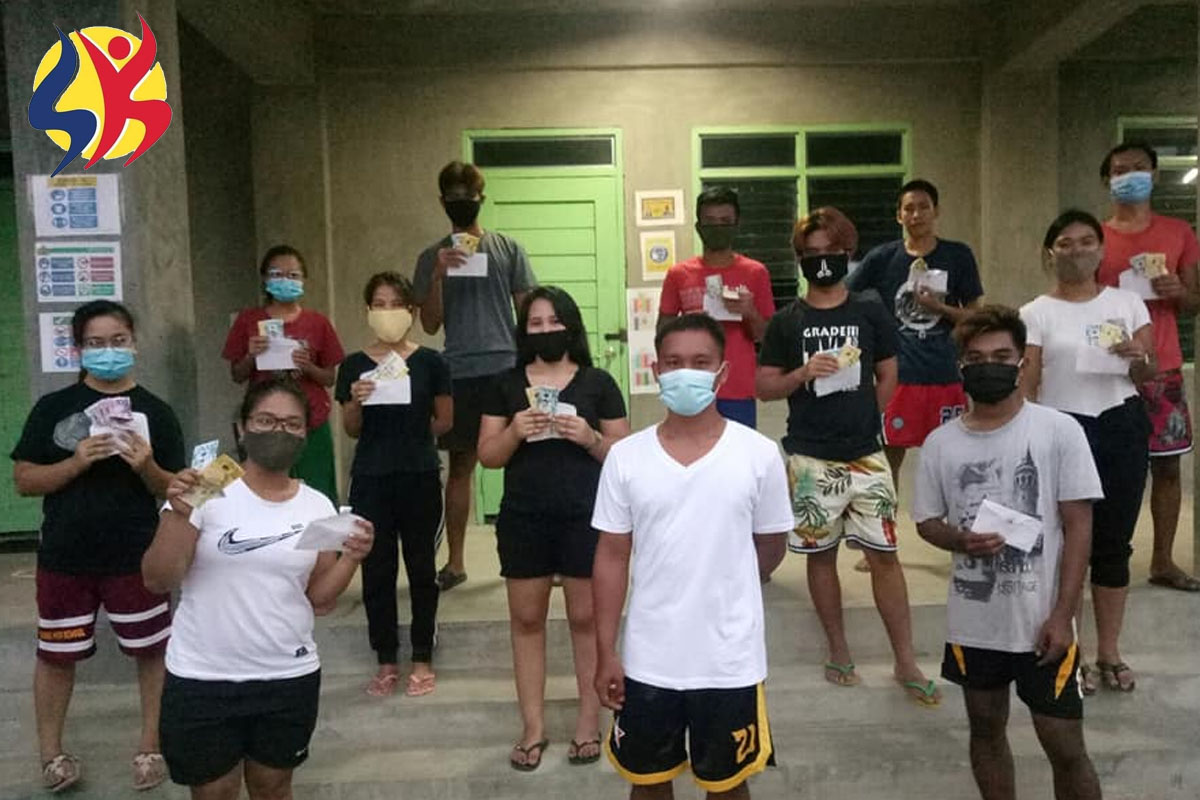 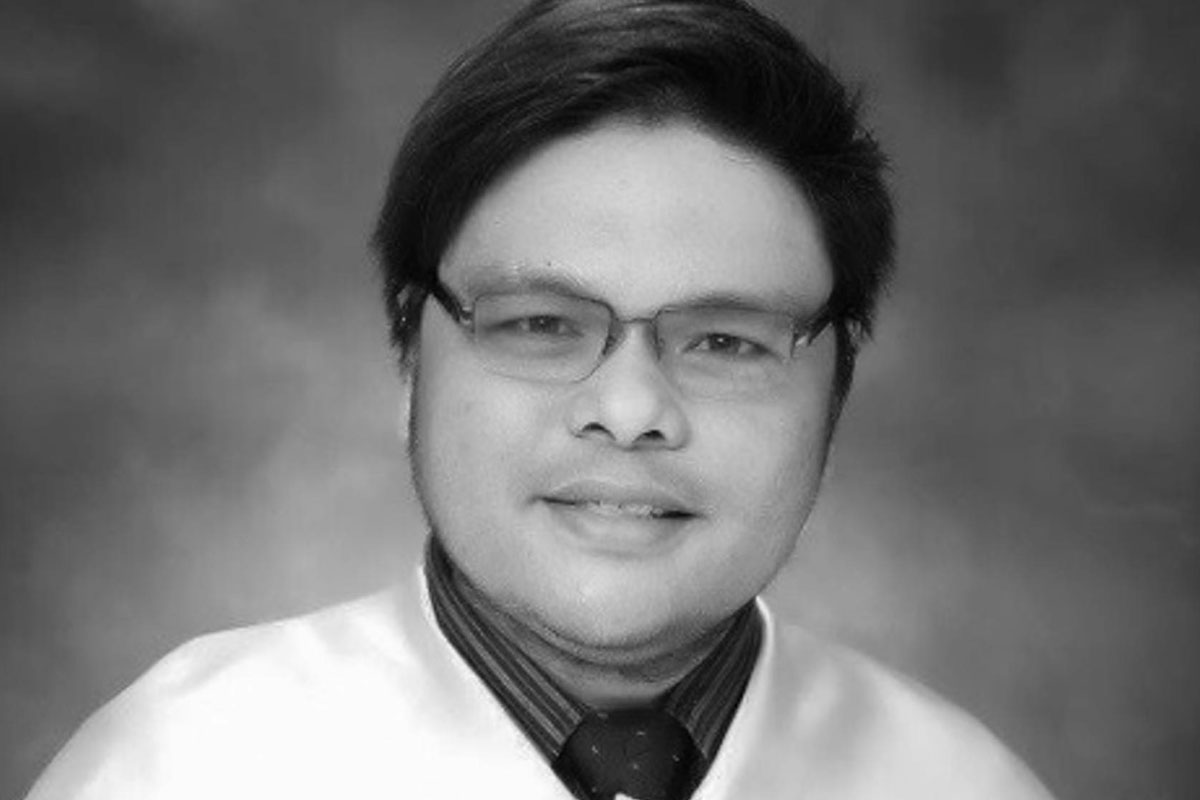