“It is with great sadness and heavy hearts that we announce the passing of our beloved friend and clan master, Michael Belaya a.k.a Kyaaah today, April 18, 2021,” NRX Esports announced on their Facebook page.

“Our thoughts and prayers are with the family at this moment,” they added.

Meanwhile, no cause of death was revealed by the group yet.

On its Facebook page, NRX Gaming posted a tribute to Belaya, vowing that he “will never be forgotten.”

They were in line to compete in the World Championships; however, game publisher Activision cancelled the tournament due to the ongoing COVID-19 pandemic and decided to split the $1 million prize pool to the qualified teams.

In his last tournament, the successful CODM player-turned-coach led NRX’s campaign in the Garena Invitational 2021 earlier this month and finished in fourth place.

Tributes poured for the beloved mentor, who also made achievements in the Rules of Survival esports title.

A group of pub gamers led by content creator Pabbie Gaming took a knee on Sunday evening in a CODM Battle Royal room to pay their respects to Kyaaah. 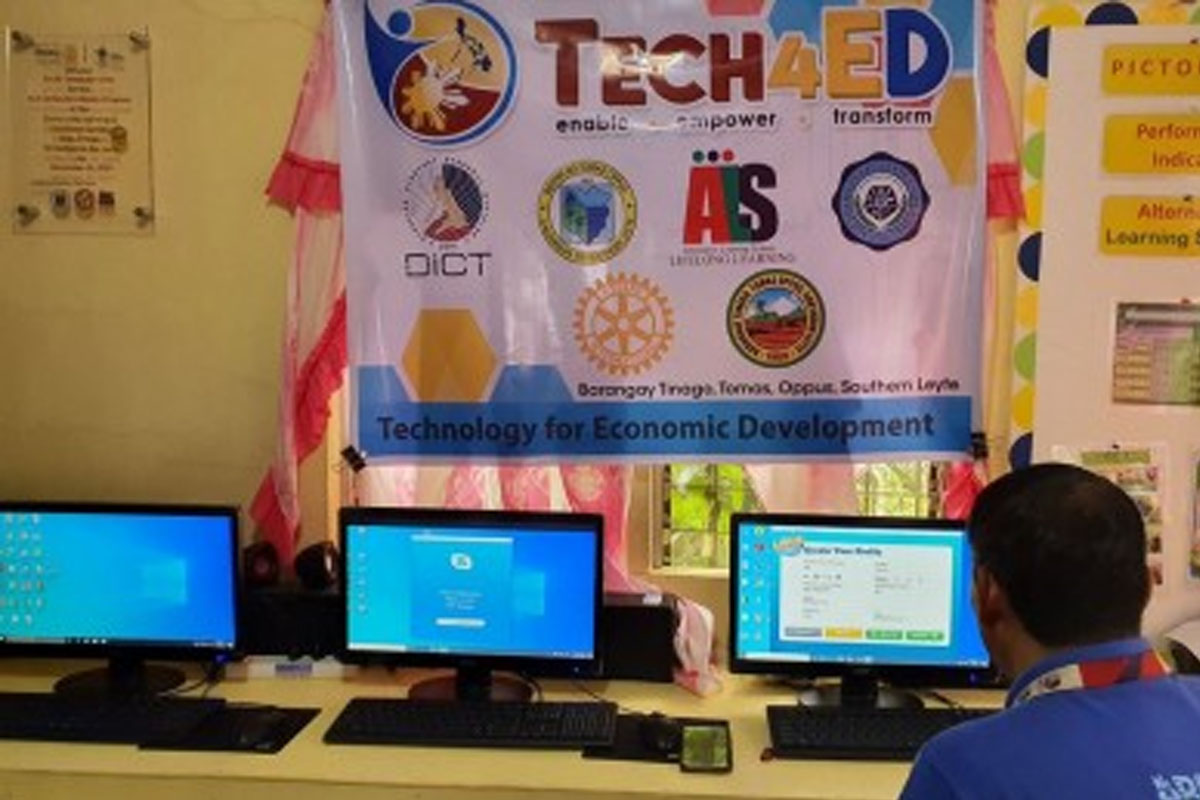 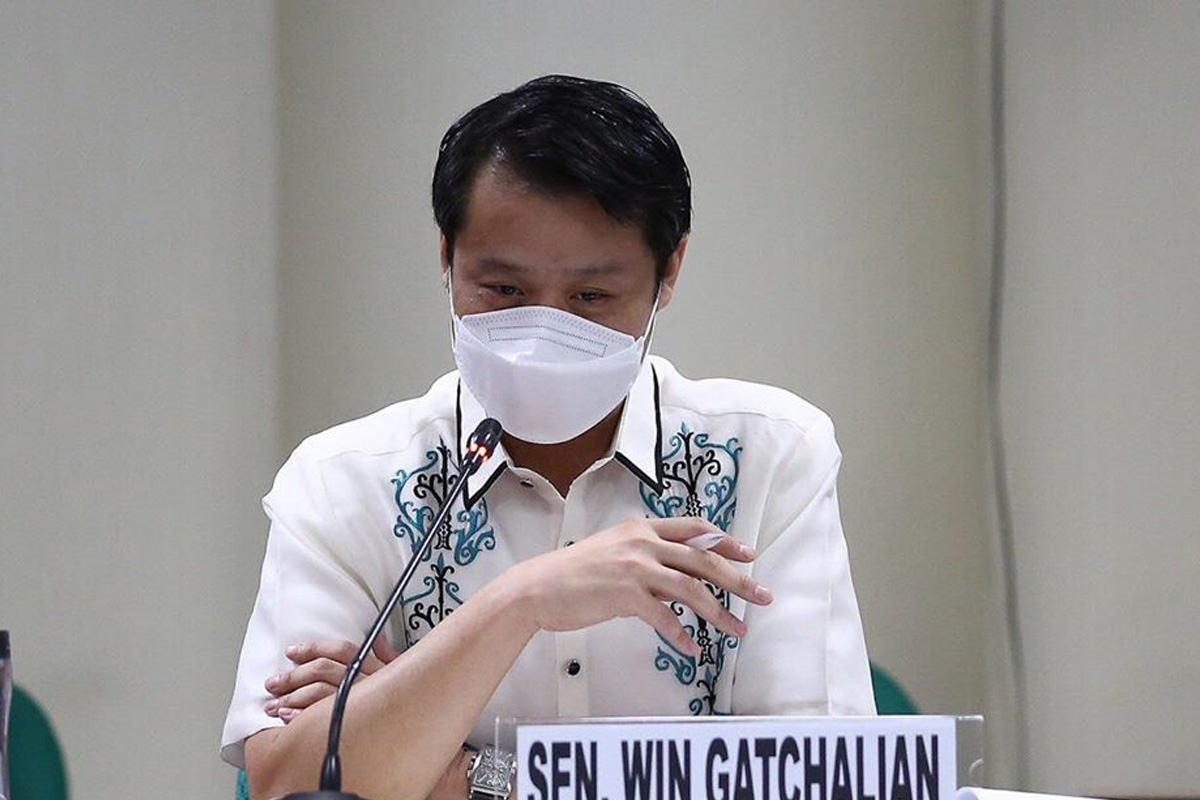 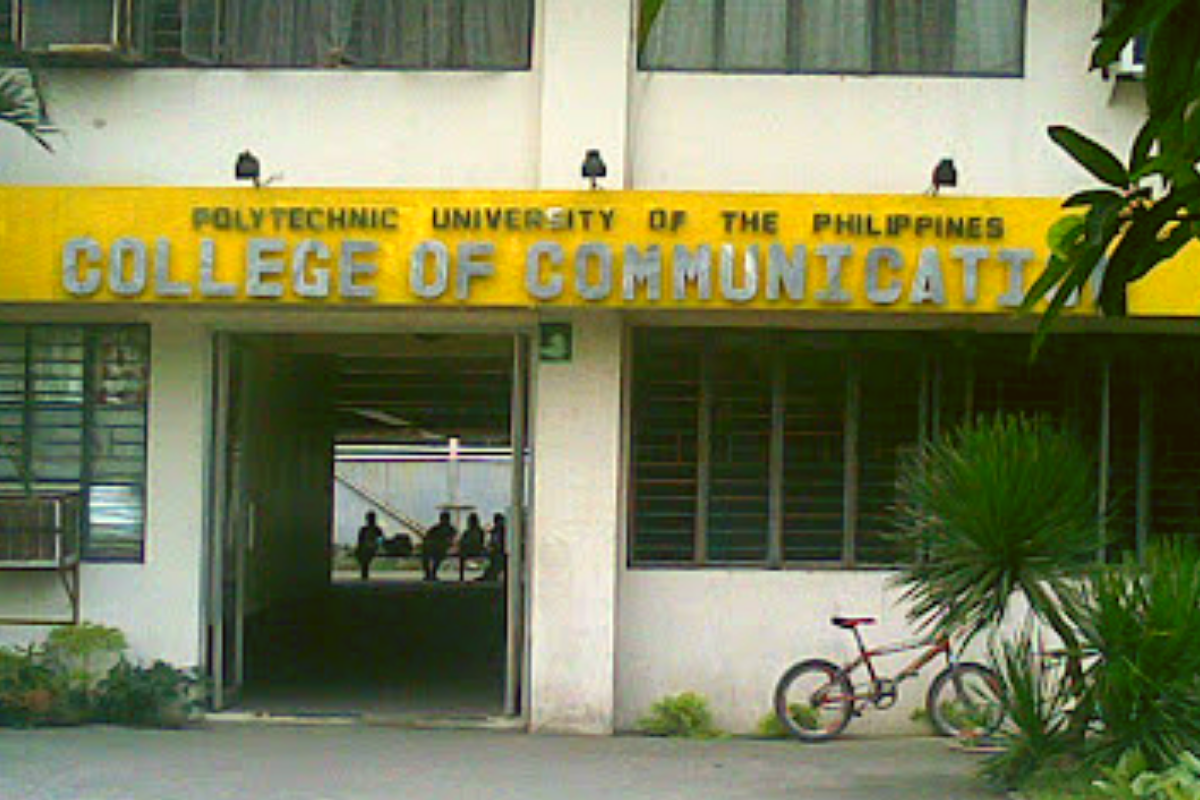 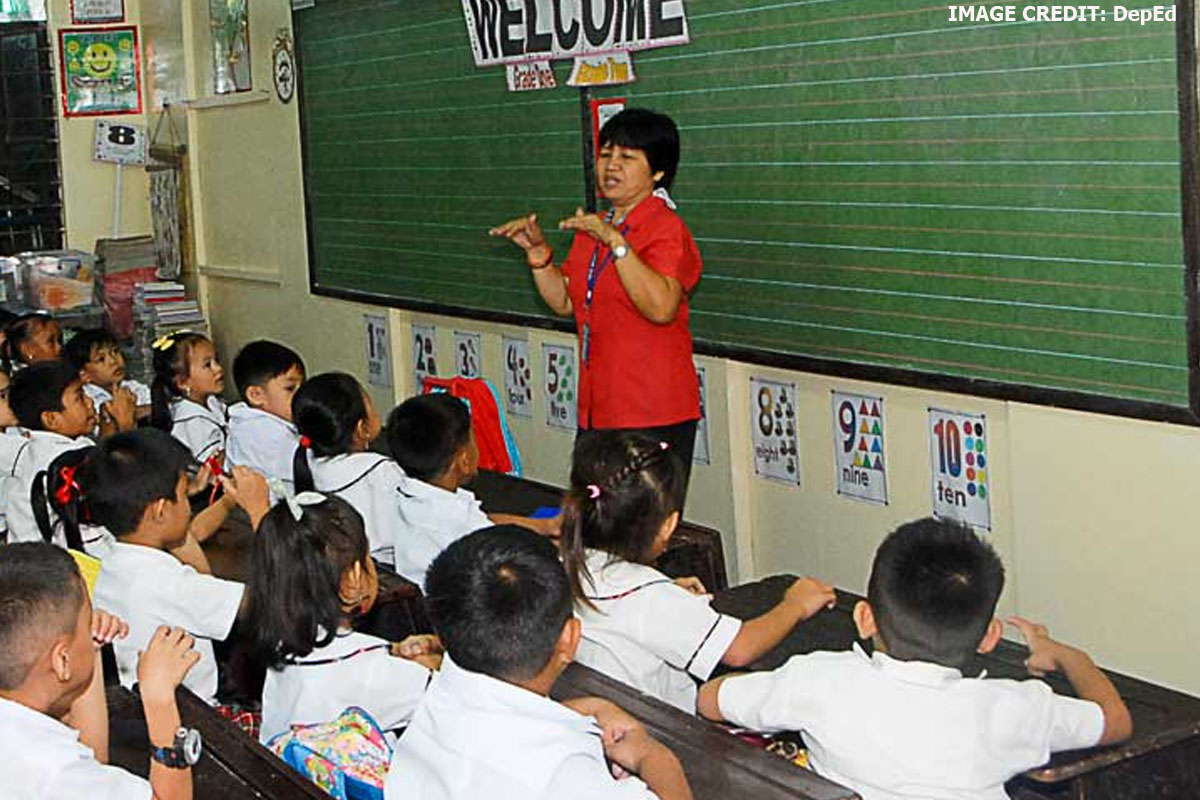 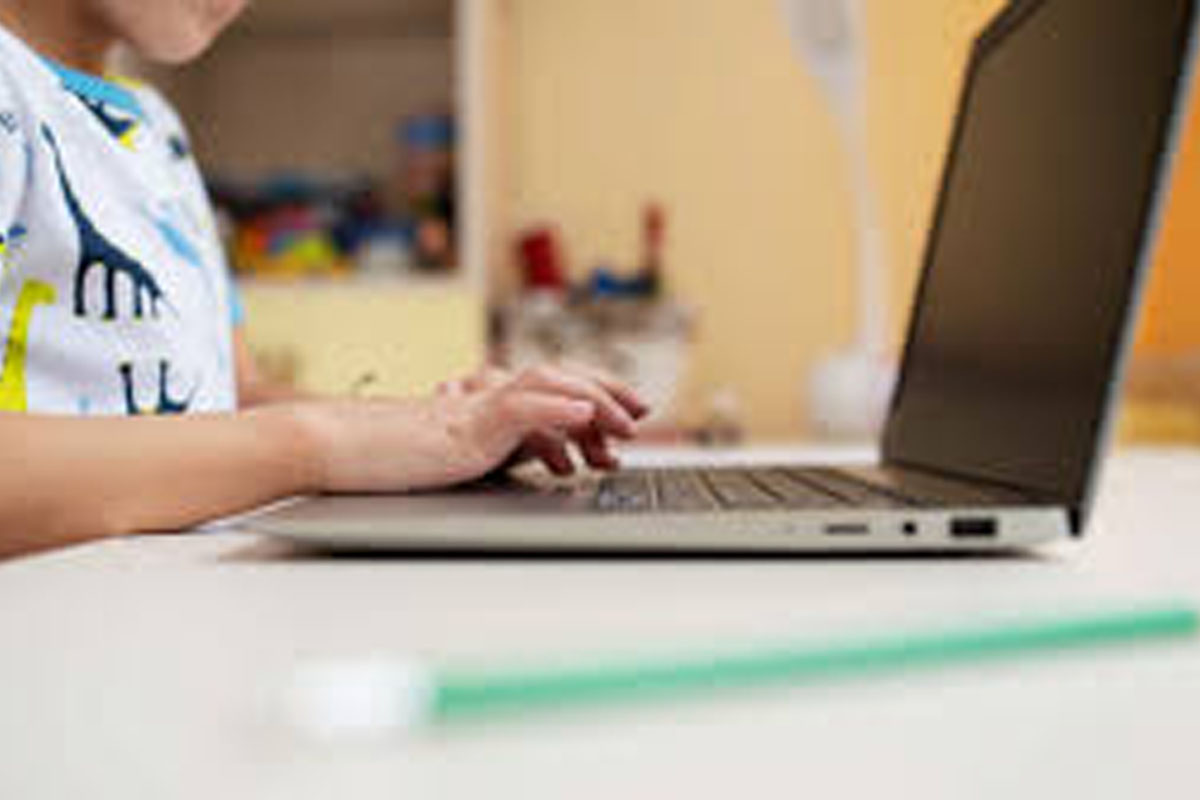