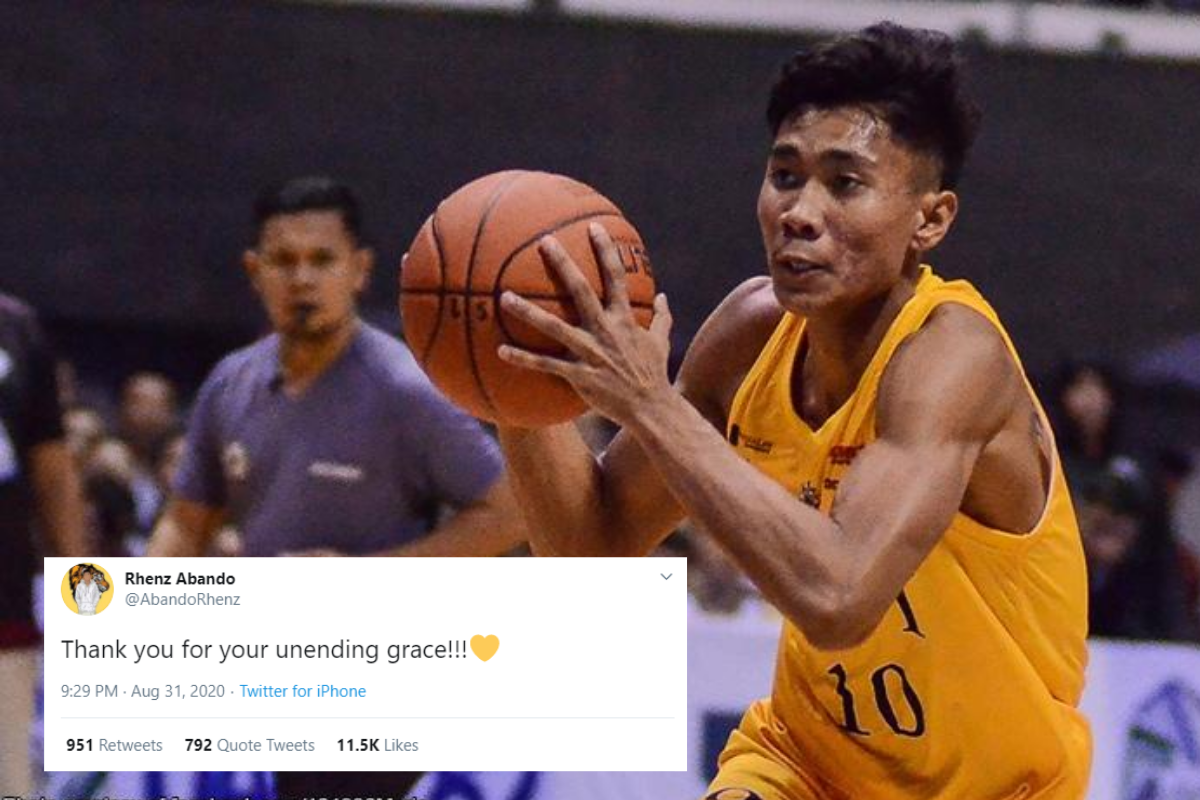 Following the controversial off-season Bicol bubble training that violated the IATF’s quarantine protocol, it pushed the university administration and the UAAP to conduct an internal investigation.

For Paraiso, it was a play-safe decision for the 6-foot-2 veteran who only has a year remaining in his collegiate career to leave the home of the Tigers for a certain chance to play in the arena for one last season where he is only eligible to play in an NCAA-based team.

With the departure of Paraiso, he shared that it was a tough decision but the right thing to do as he is always after his growth in the craft and for his basketball career.

The 22-year-old guard talked with his former Coach Aldin Ayo before making a decision to exit, Paraiso asked for the certainty that the UST would not be suspended in the next season but the head coach didn’t leave any word.

Despite the departure of Paraiso, with his record, even if he chooses to play or not in his concluding year, he is still eligible to be shortlisted for the 2020 PBA Draft if he wishes.

On Sunday afternoon after arriving from Sorsogon, Abando and Bataller exit the UST squad after Bataller complained about the alleged maltreatment and claimed that he did not receive proper health care despite abdominal pain during the Bubble training.

Abando left the UST community a farewell message in his twitter account saying, “Thank you for your unending grace!!!”.

The 6-foot-2 stalwart with 2 more playing years in his collegiate career decided to join the NCAA Season 95 Basketball Champions ̶ the Letran Knights.

However, Bataller has not yet made a decision as to what team he will transfer. The 6-foot-4 bruiser has still two years of eligibility if he decides to transfer to a UAAP school or three if he joins an NCAA-squad.

Fashion and Beauty FIGHTING OFF THE VIRUS IN STYLE WITH THE GO-GETTERS’ SANITATION SIDEKICK: THE U ELEMENTS SHIELD 201 CROSSBODY BAG
THE FEED / 15 January 2021

Nation SAVE THE CHILDREN CONDEMNS KILLING IN TARLAC
24 December 2020 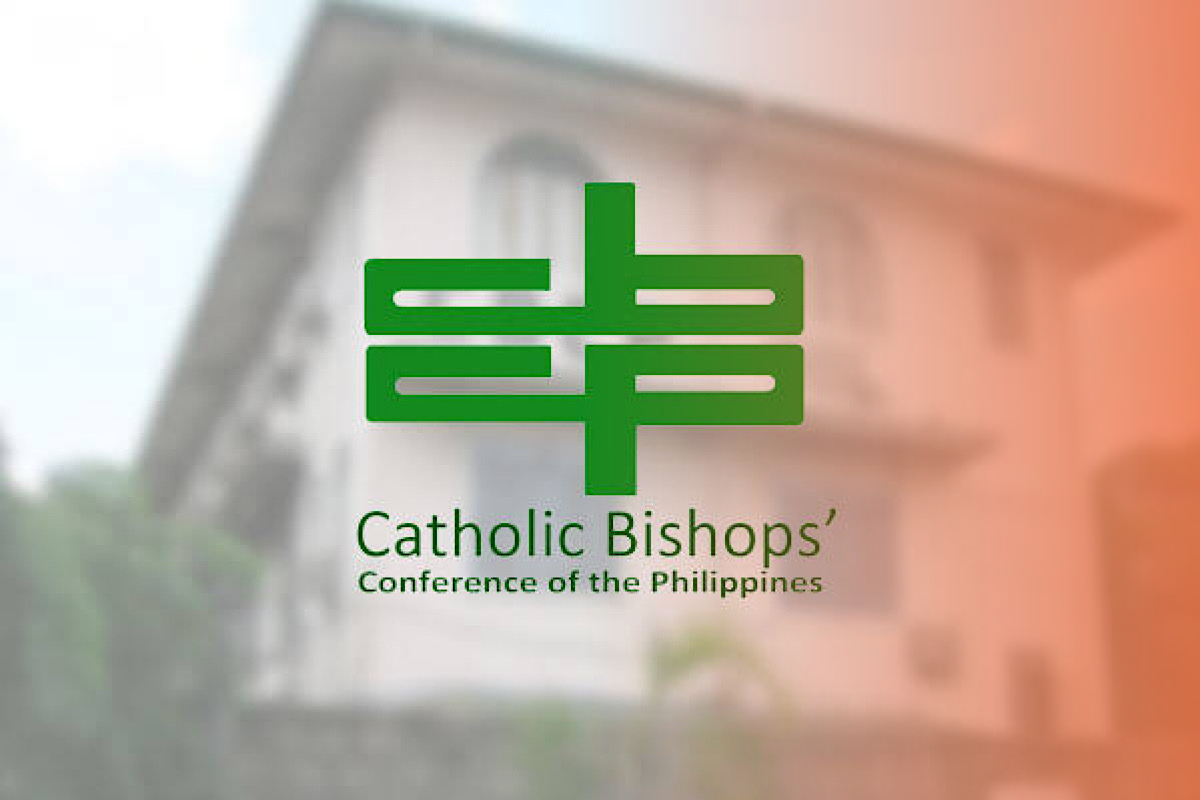 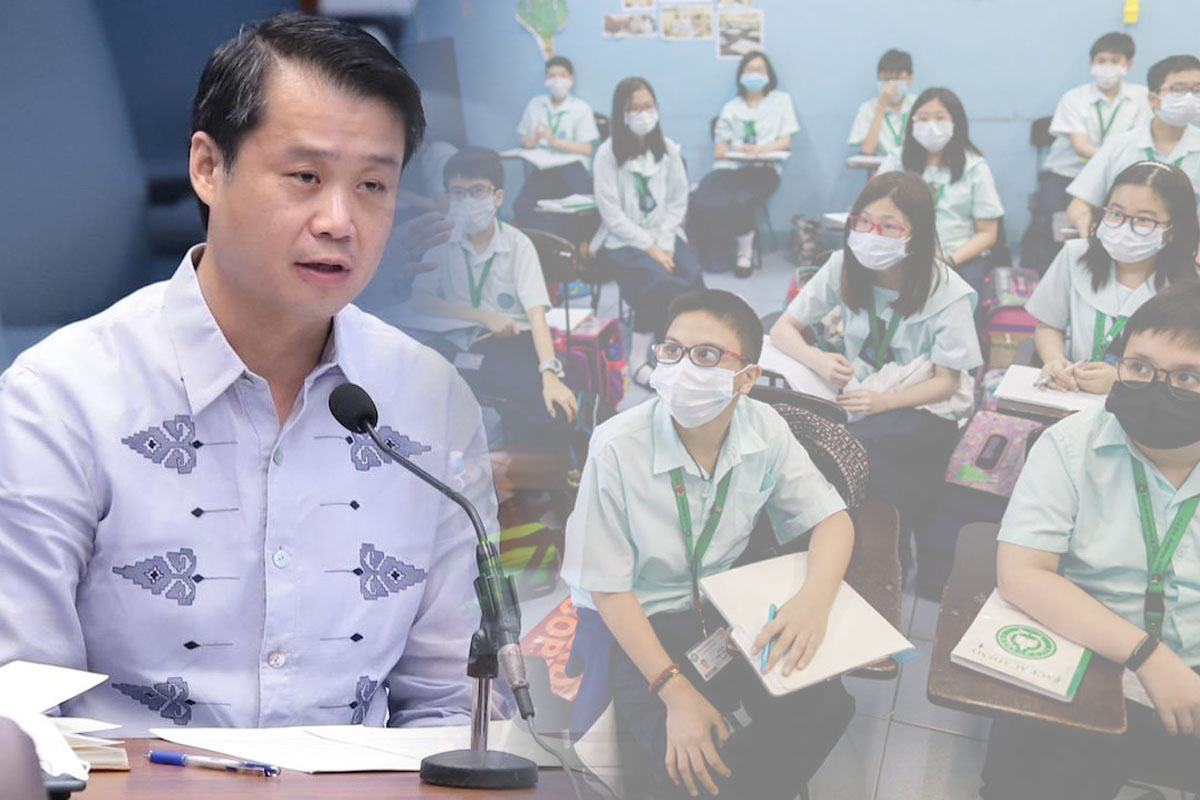