STUDENT journalists from the University of the Philippines expressed alarm over the death threats received by several members of the UP publications from still unknown individuals.

The Philippine Collegian, UP’s official school publication, denounced the death threats sent to previous and current members of its Editorial Board.

“This baseless and reckless accusation imperils the life and safety of student journalists. While none of us are wanted nor terrorists, this is not something we take lightly, especially at a time when such implications could lead to unlawful arrest and, worse, death in cold blood,” it said in a statement.

The Philippine Collegian said that threats against campus journalism “have taken on more varied and vicious forms since President Rodrigo Duterte’s ascent to power.”

The campus paper reiterated that telling stories that expose the “state’s brutality” has lately become synonymous with terrorism and resulted in danger for many journalists.

“Amid the attacks on the press, it is all the more imperative for journalists to shed greater light on marginal voices, to hold officials to account, and remain unfazed in our reportage. We will continue to push back on these blows to our civil and political liberties, “ it said.

Meanwhile, Tinig ng Plaridel, the official student newspaper of the UP-Diliman’s College of Mass Communication, reported in a series of tweets that it received death threats from an anonymous account.

Editors of UP Solidaridad, an alliance of student publications and writers’ groups, similarly received threats from an account under the name Marcos Dimaculangan.

The threat came alongside a collage of photos of the organizations’ logos and their editors that read “Wanted Terorista ng UP Diliman.”

The National Union of Journalists of the Philippines expressed support to the student publications.

“By threatening violence on those you disagree with means you have already lost the argument and have conceded that yours is the inferior mind, the lesser thought,” it said. 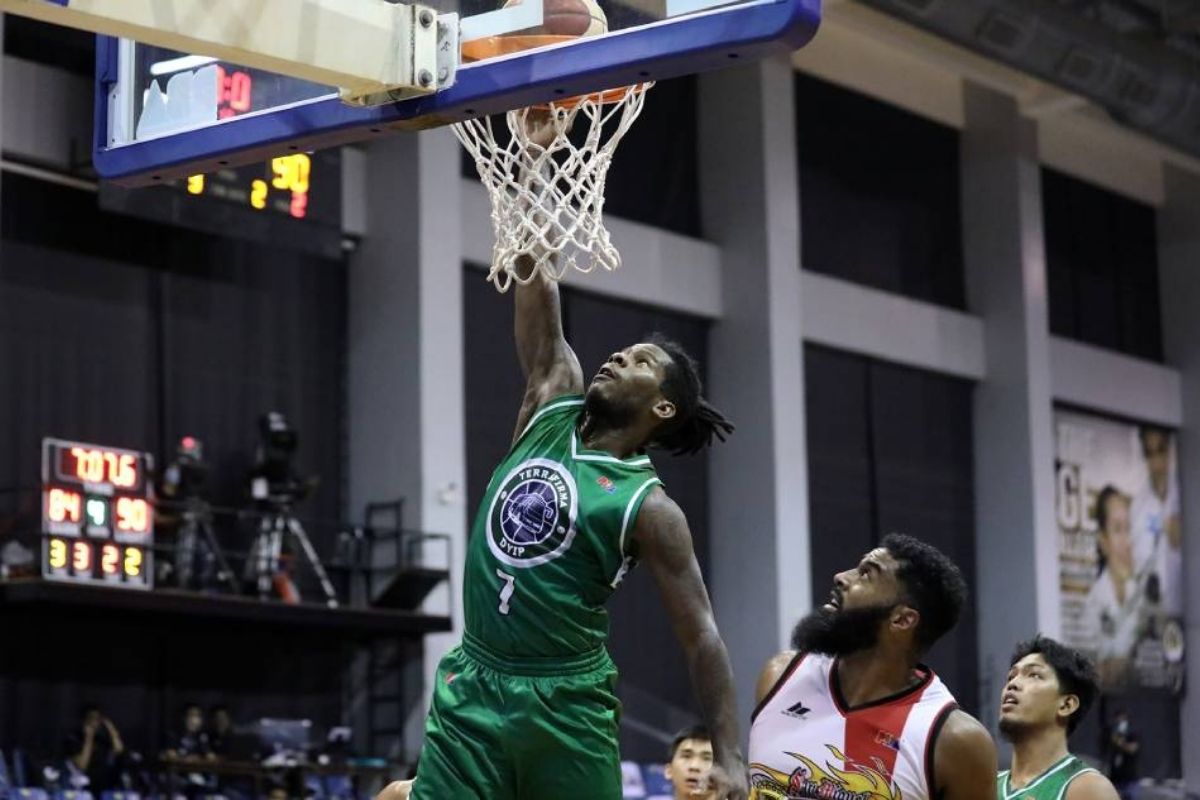 Travel ICYMI: INTRAMUROS HAS REOPENED 3 OF ITS HISTORIC SITES TO THE PUBLIC–HERE’S WHAT YOU CAN DO AND HOW TO DO IT SAFELY
PAULINE NACAR / 24 February 2021