Team Rebisco’s Faith Nisperos recollected all the lessons in the 2021 Asian Women’s Club Volleyball Championship after settling at 7th place in a battle against Choco Mucho.

The game between Rebisco and Choco Mucho was a battle for the first win for the PH team in the AVC clubs, and it was the Mau-led Choco Mucho team who came out victorious.

“It was really a great game because we got to play with our ates, the older ones and the veterans and it was really a good experience,” said Nisperos in the post-game interview with Mau.

The 21-year-old outside spiker of Ateneo said that losing against Choco Mucho is something the team could learn and grow from.

Choco Mucho’s Mau, a lone player with double digits, also acknowledged the strength and defiance of Rebisco from easily giving away the chance to win.

“(It was) challenging going up against our younger team. It was really great to be able to just find their tendencies and just also work on our creativity as a team,” said Mau.

“Obviously, we’re still trying to build up but it was a great game for both sides.”

Nisperos believed that landing in 7th place was a catalyst for Rebisco and its members to heighten their skills and gameplay the next time they got the opportunity to play at the international and national level, especially in the collegiate level.

“For us, the younger girls and we have learned a lot. This experience has been a very good step for us, a building step for us,” the Ateneo sophomore said.

“We could use (this experience) in our collegiate career back in the Philippines.”

For the time being, Choco Mucho has one last game left in a battle for fifth place against Zhetysu. 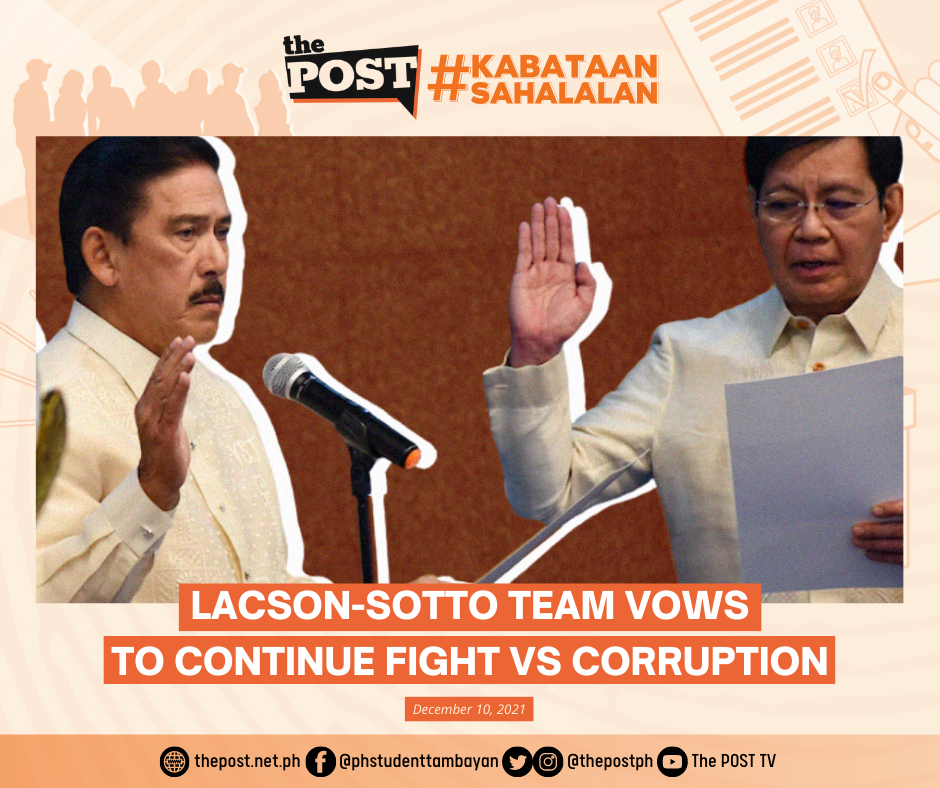 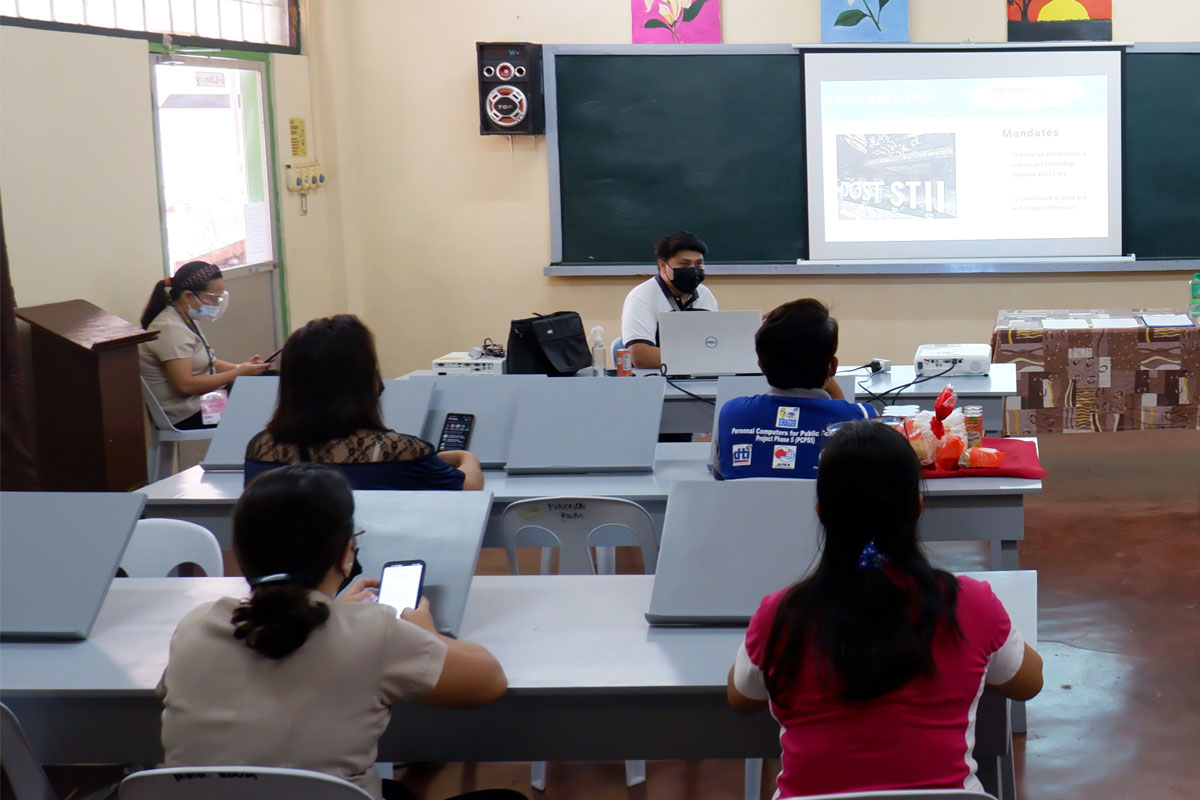 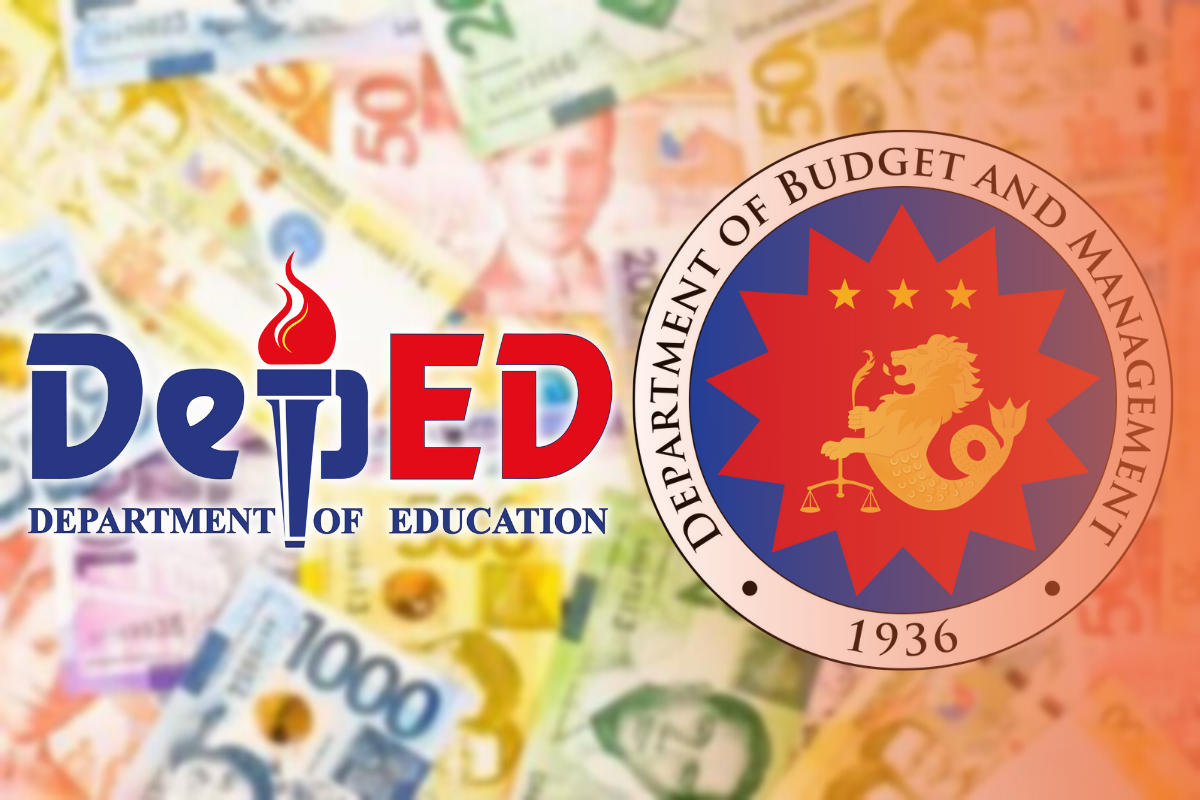 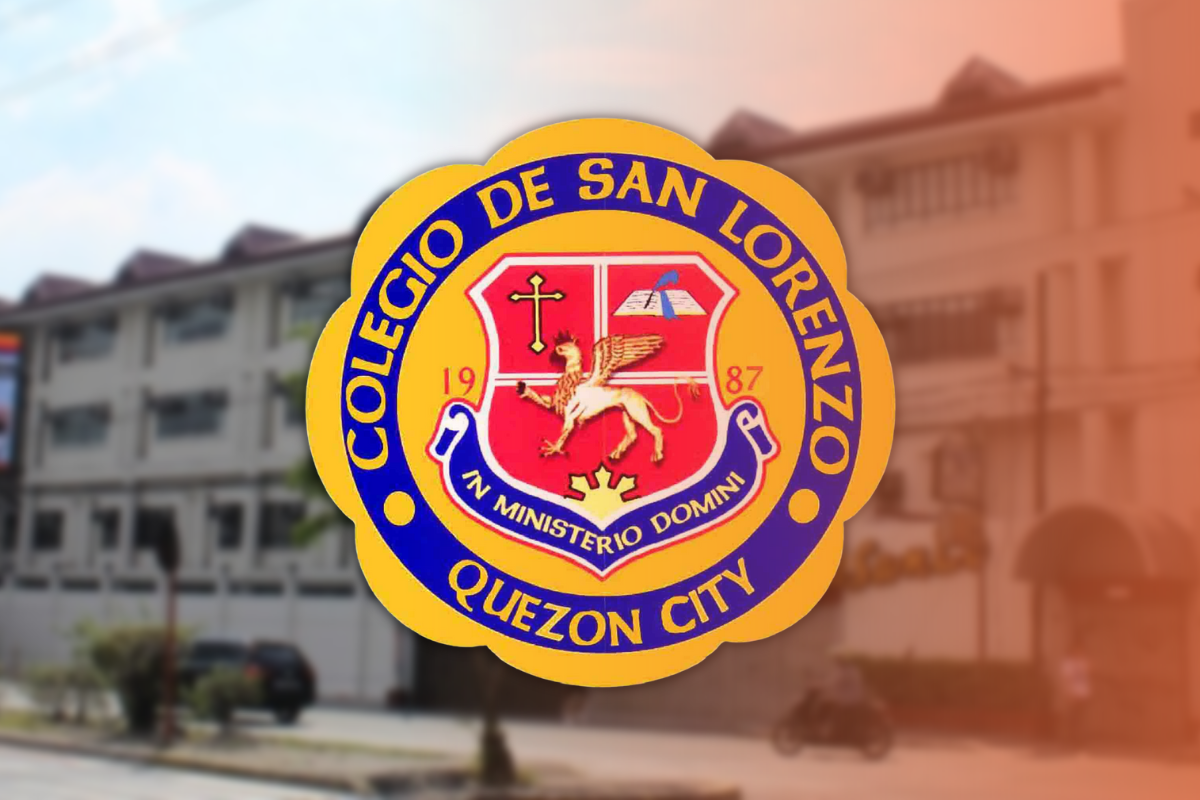