Nesthy Petecio bagged the silver medal in boxing's women's featherweight division at the Tokyo Olympics 2020 but apologizes for falling short and not bringing home the gold medal.

The Filipina boxer lost against Japanese rival Sena Irie in the finals in a unanimous decision win.

Petecio had a hard time dealing with Irie who is known for a punch and grab style and went for combos especially in the second round with aggressiveness.

Still, Petecio got her foot steady on the ground and gained a nod from the judges in the second round yet lost the third round.

Nevertheless, the pride of Davao del Sur bannered an impressive stunt as she is now penned to be the third silver medalist in the Philippine history after boxers Anthony Villanueva in 1964 in Tokyo and Onyok Velasco at the 1996 Atlanta Games.

Such a feat was Petecio’s way of honoring the death of her best friend and her love for the country.

“It means a lot to me because I dedicate this fight for my family, country, and my best friend who died,” she said.

“I dedicate this medal to my coaches, esp Nolito Velasco. He sacrificed a lot for this competition. This is an important tournament, not for me but my country and coaches.” 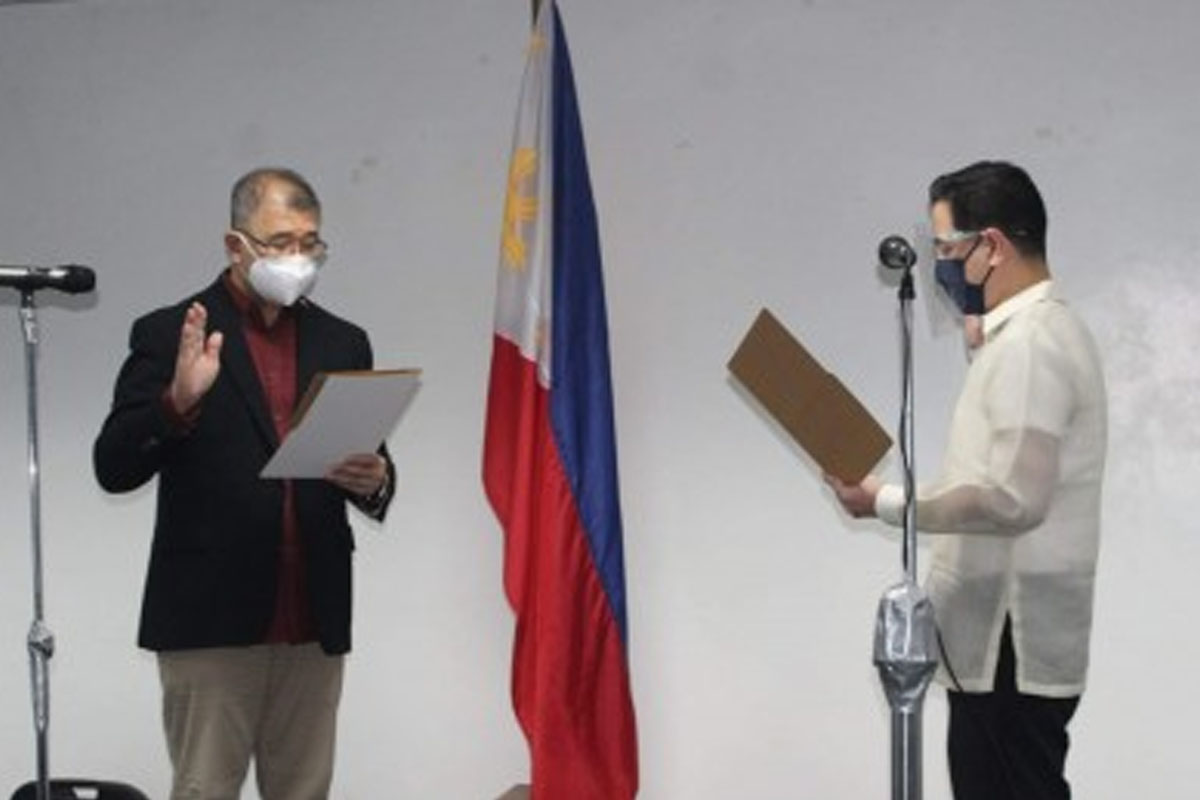 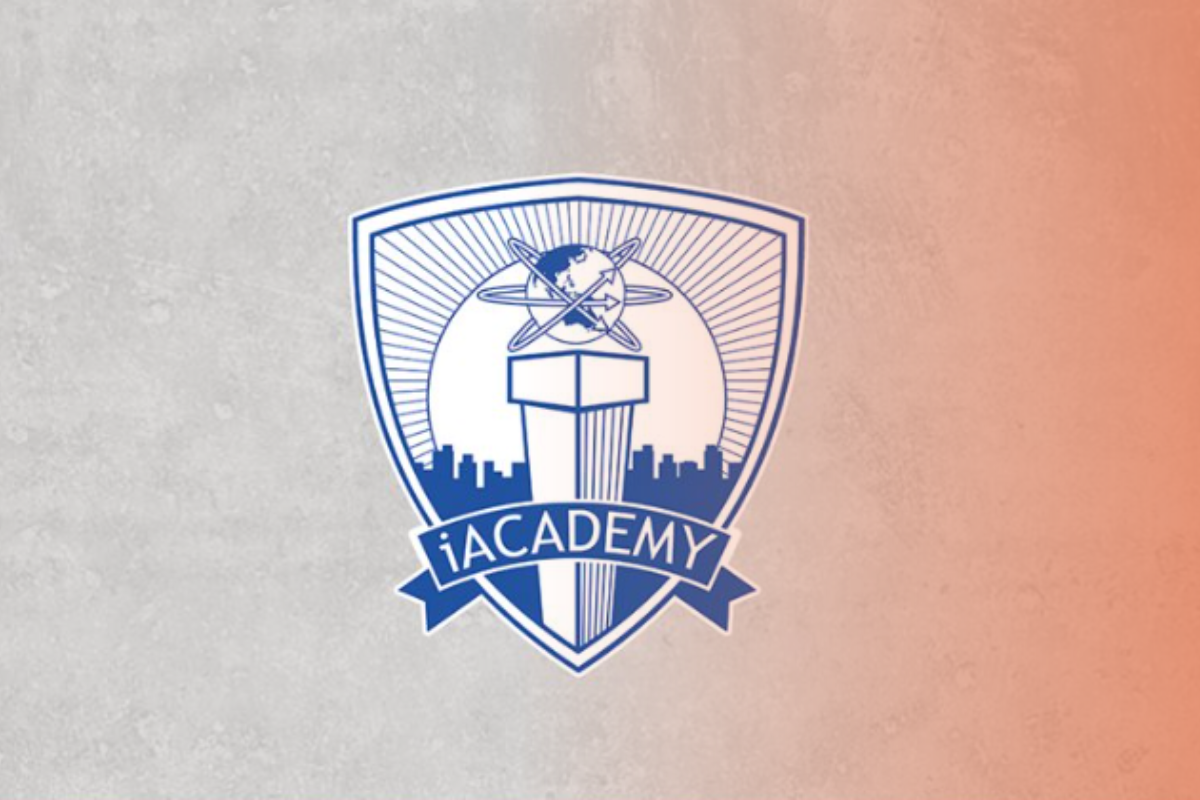 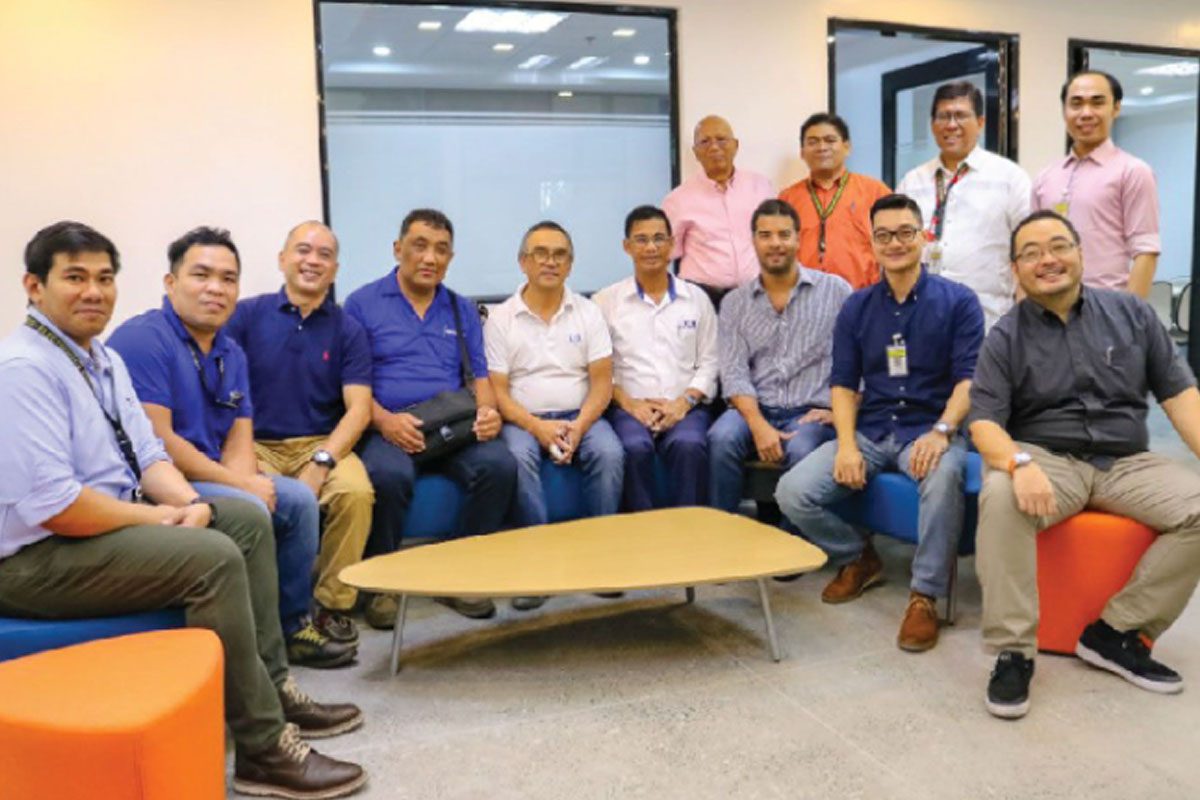 Nation PBBM: NO STUDENT WILL BE LEFT BEHIND
LIEZELLE SORIANO / 1 February 2023