Mikey William made an impressive play with a team-high 30 points for TNT spoiling the return of San Miguel Beer, 96-81 yesterday.

The game in the PBA Governors’ Cup at the Smart Araneta Coliseum became a blazing court play as the score tied at 40 after the first half.

Yet after the third quarter, TNT was able to sizzle the momentum, having a 10 point advantage against San Miguel, 69-59.

The momentum continued in favor of TNT but William set his heart ablaze after bolstering 22 points alone in the last quarter in a frame of 12 minutes.

It was indeed an amazing game coming from Williams in which TNT coach Chot Reyes praised the man of the day.

“Mikey did his job in the fourth just like the last game but I thought it was the work of our big man containing June Mar and particularly the defense of Ryan Reyes on Orlando Johnson also, that was a big factor to allow Mikey’s offense to matter in the end game,” said Reyes.

While the import Aaron Fuller also made an impactful performance as he marked 22 points and 26 rebounds. 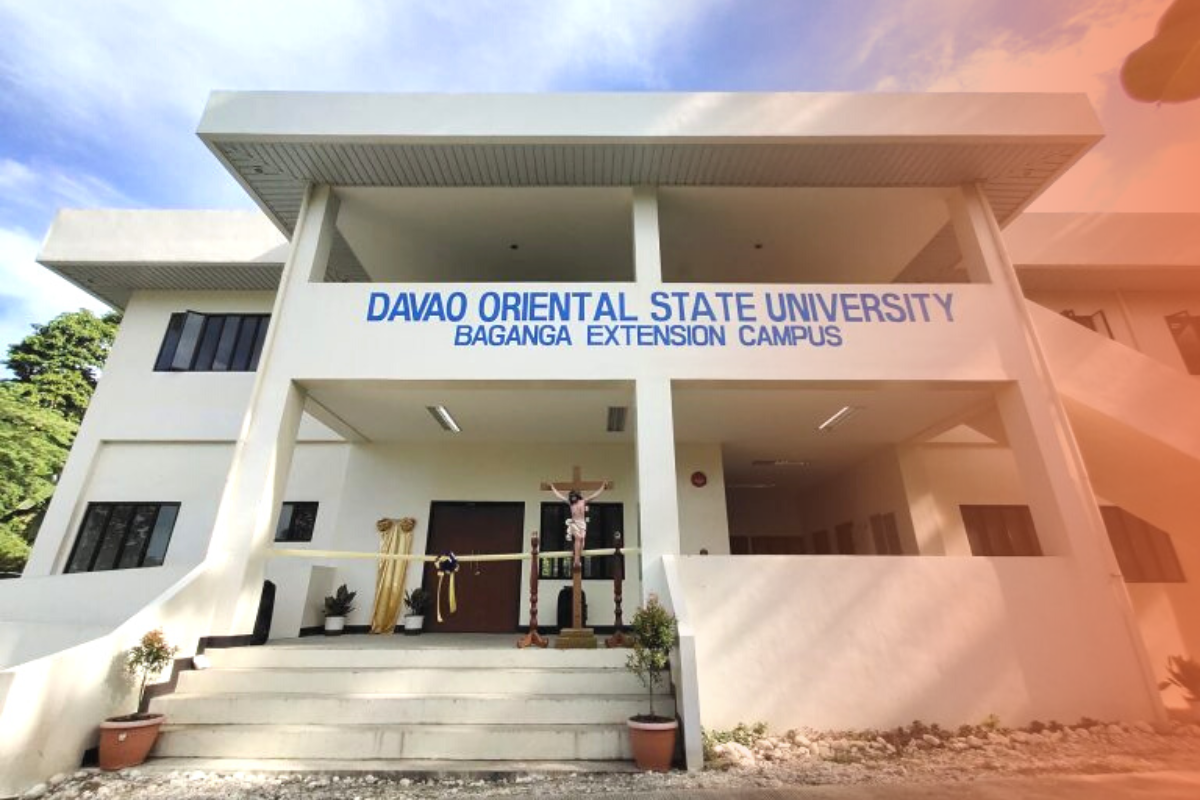 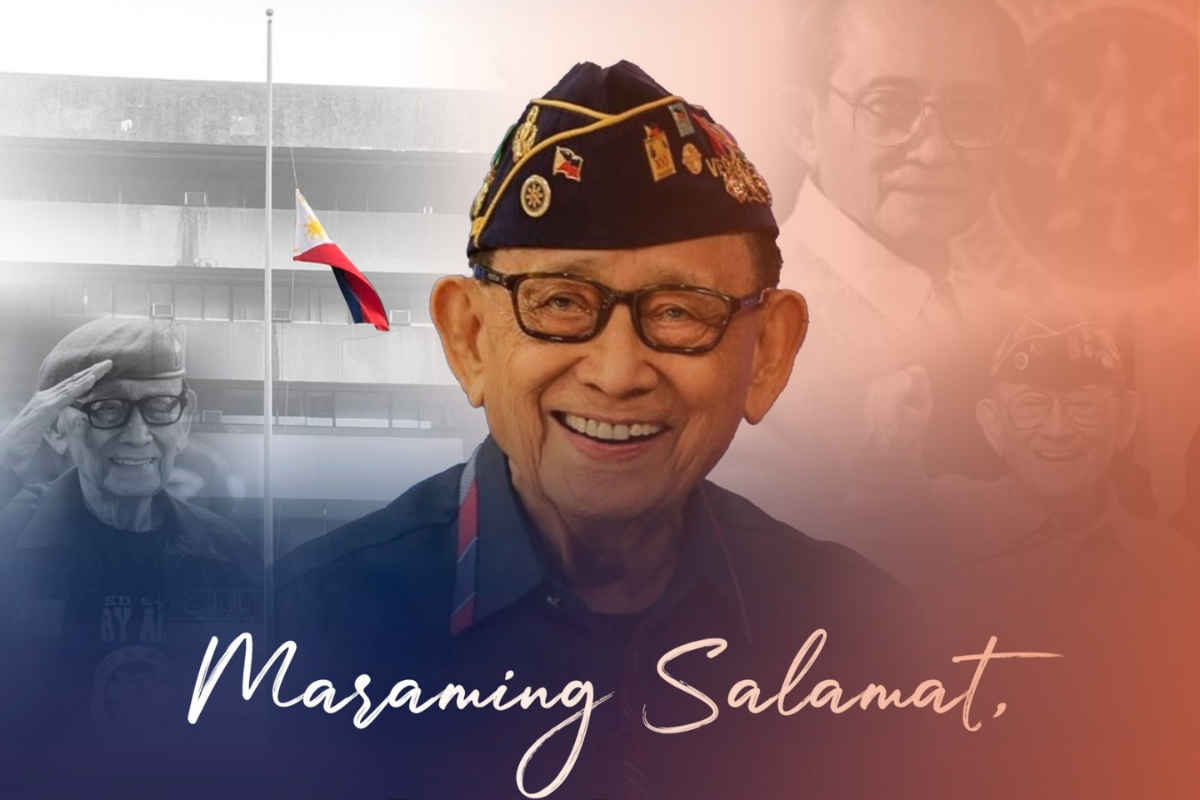 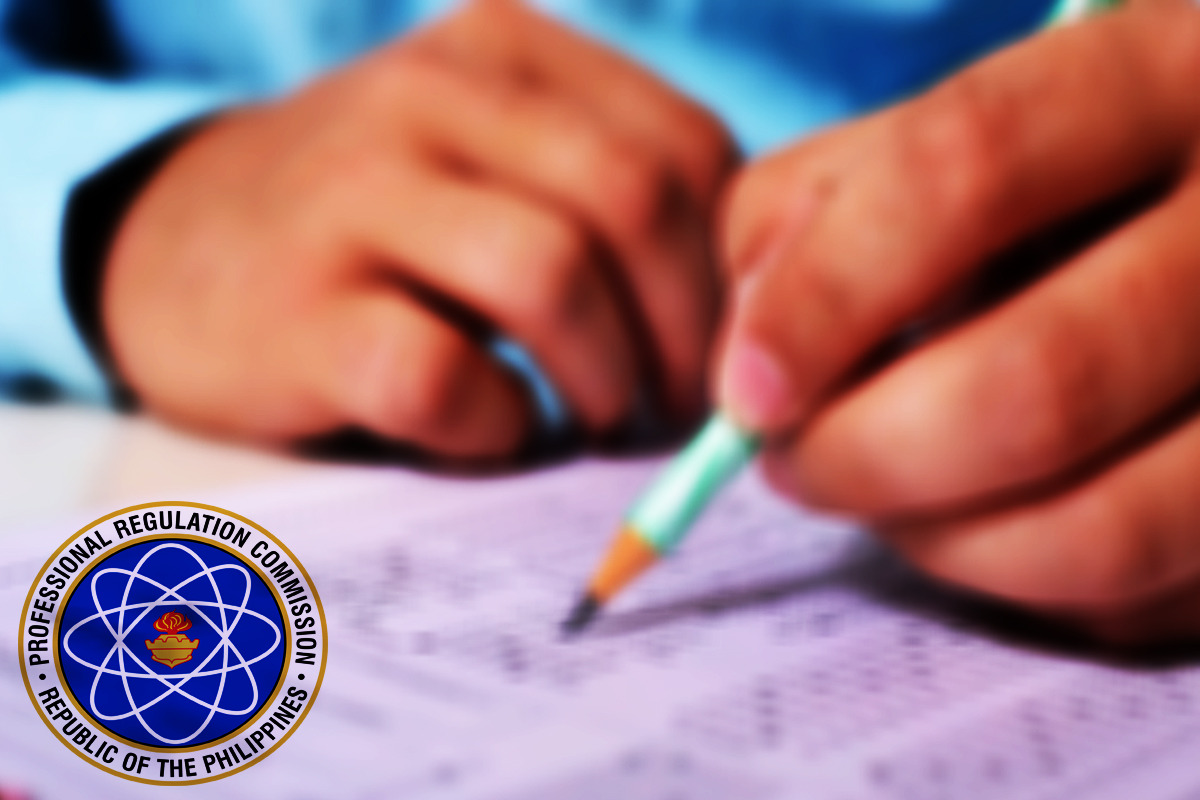 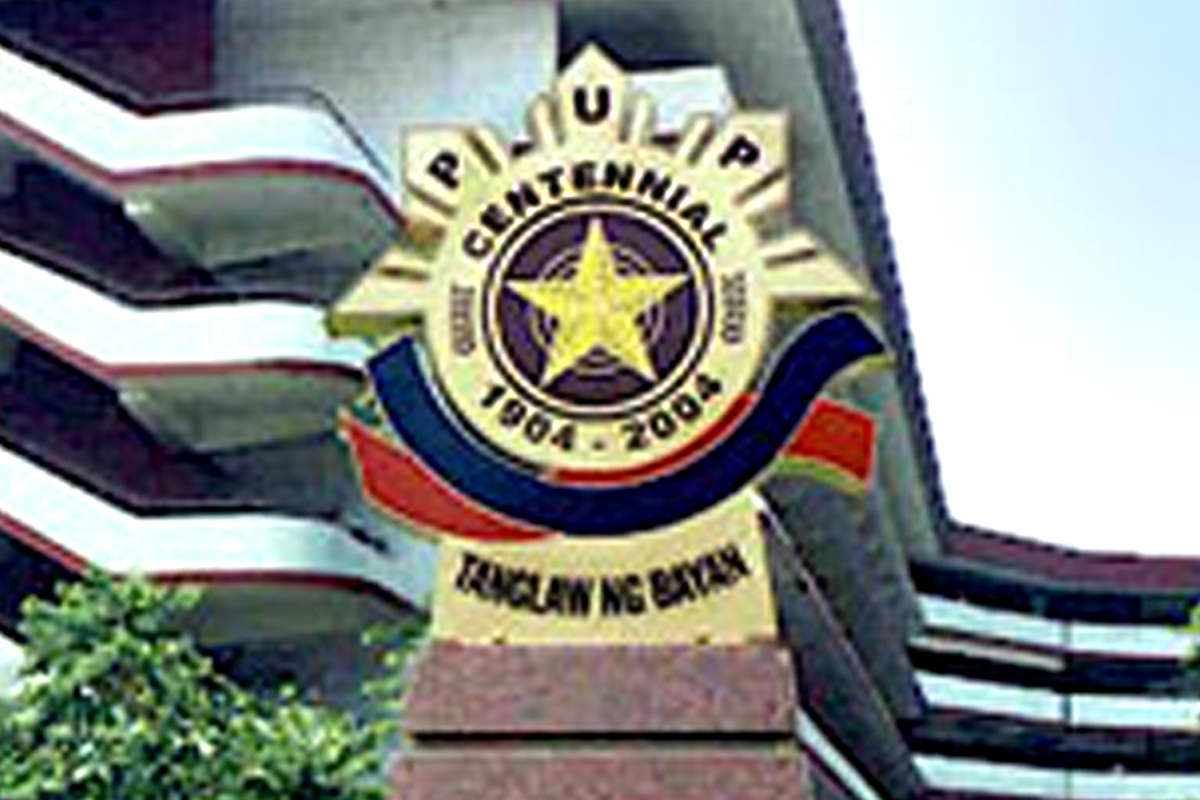