Matt Nieto and Dave Ildefonso will be unable to play for Gilas Pilipinas for the upcoming final window of the FIBA Asia Cup Qualifiers and Olympic Qualifying Tournament as both players sustained injuries.

Nieto will most likely miss the Clark qualifiers after his hand got caught in a teammate’s jersey in a freak accident during their practice at Inspire Sports Academy in Calamba, Laguna.

He initially believed that rest would heal the injury, but it soon became clear that it was severe.

“We lost Matt Nieto to a broken hand and he’ll be out for most of June and probably July, but we hope to have him back by the FIBA Asia Cup,” said Gilas Pilipinas men’s program director Tab Baldwin.

Baldwin admitted that Nieto being put on the sideline had created a leadership void in the team that was difficult to fill.

On the other hand, Ildefonso is also out of the pool as he suffered from a deep bone bruise as per the second opinion regarding the suspected stress fracture.

He will be taking June to rehab and will be expected to return to the pool in July.

“We miss both of them. We miss their talent and experience. We miss the fact that they give us chemistry with all the other players,” said Baldwin.

“Fortunately, there aren’t more injuries. In today’s world, after these guys sat out much of 2020 and didn’t get a lot of basketball, we’re pretty fortunate we didn’t get more injuries. Knock on wood there wouldn’t be any more,” he added. 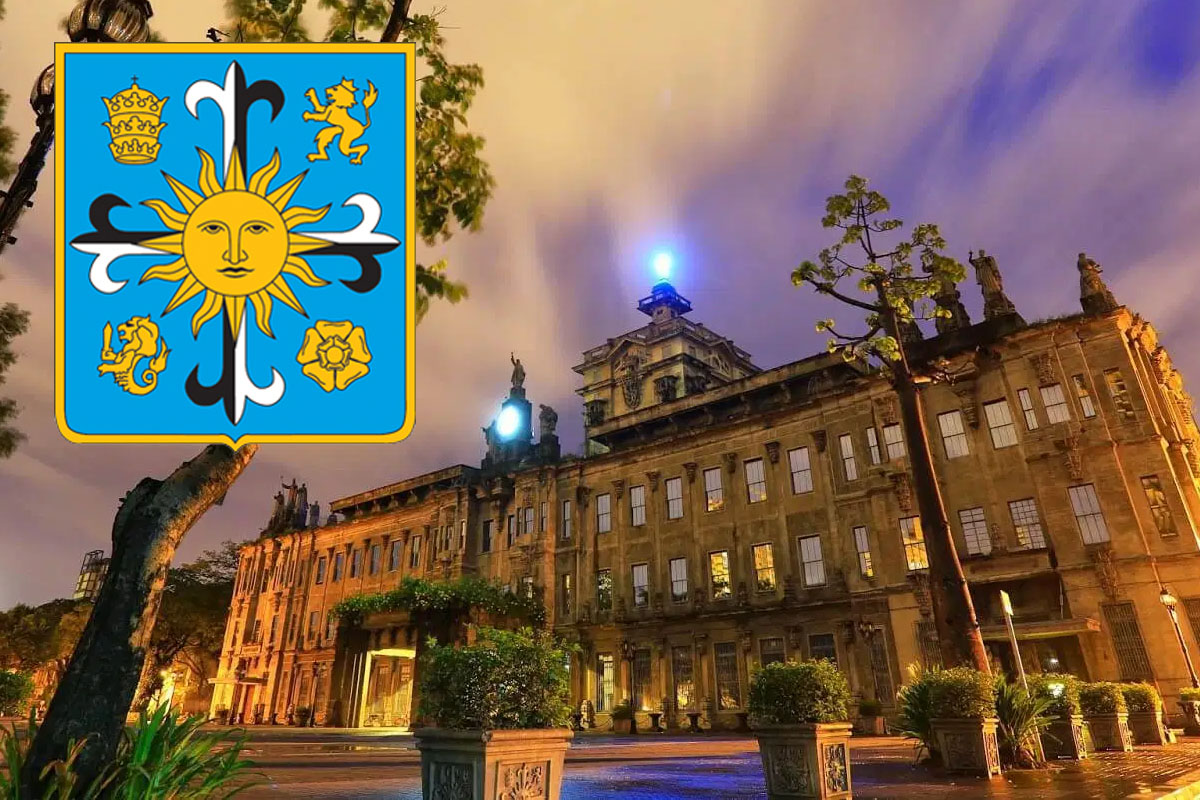 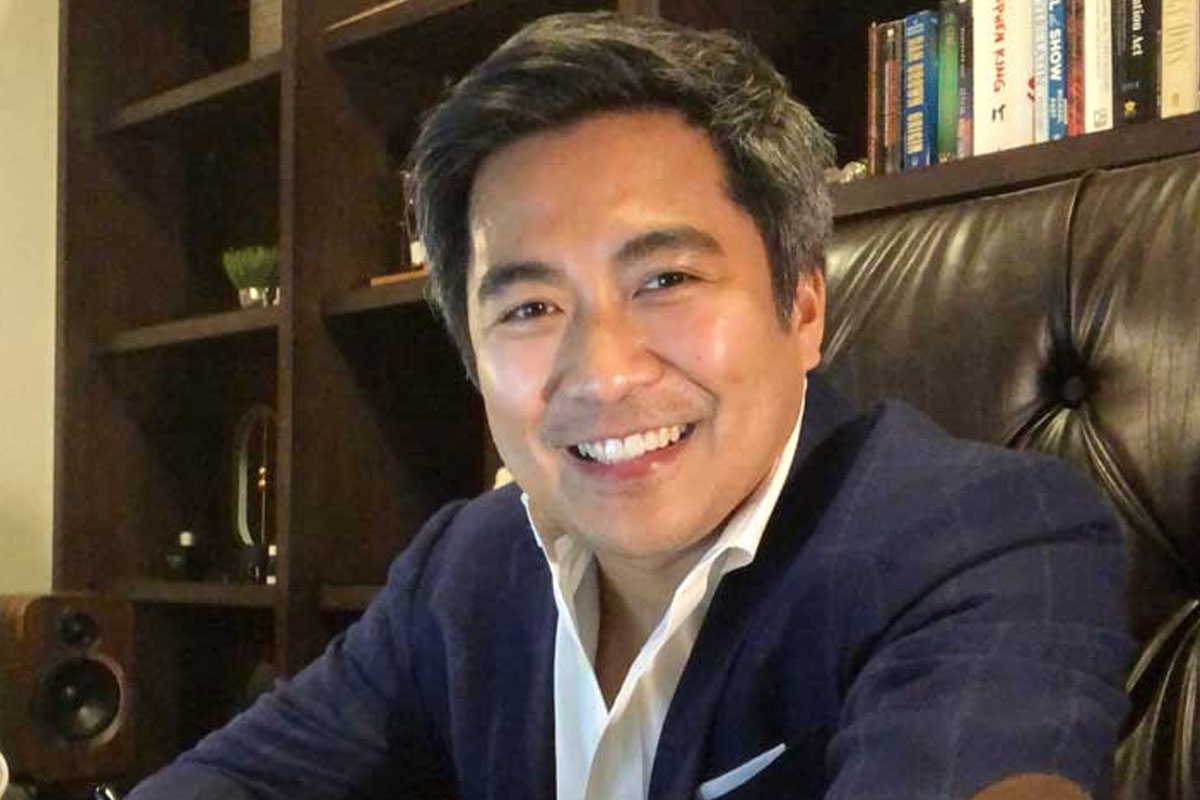 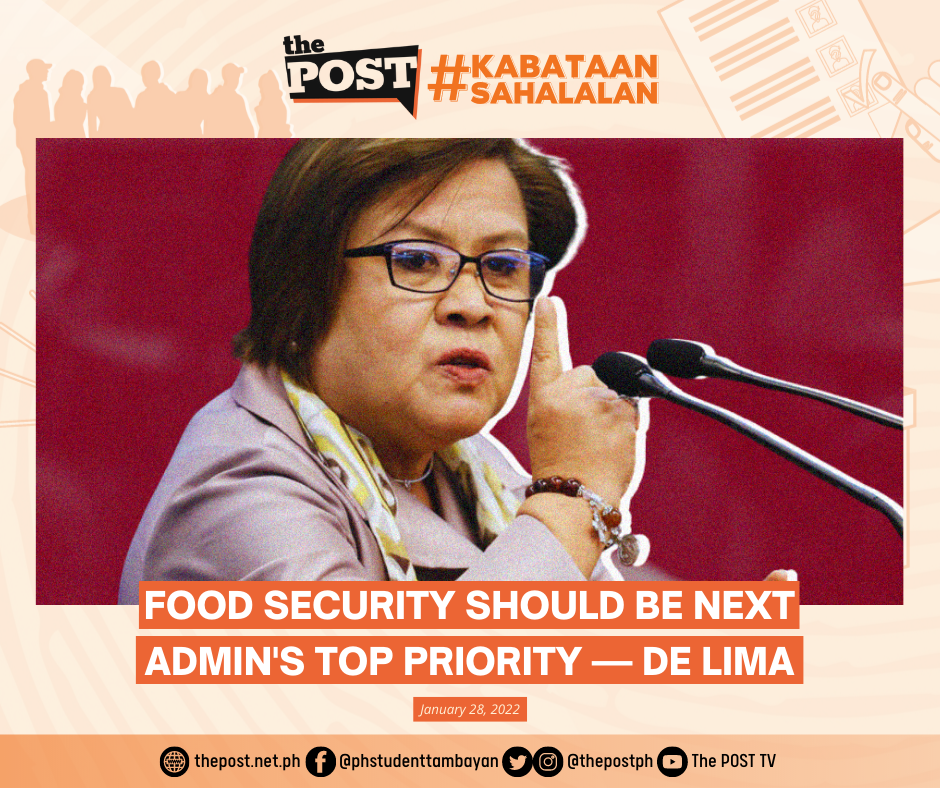 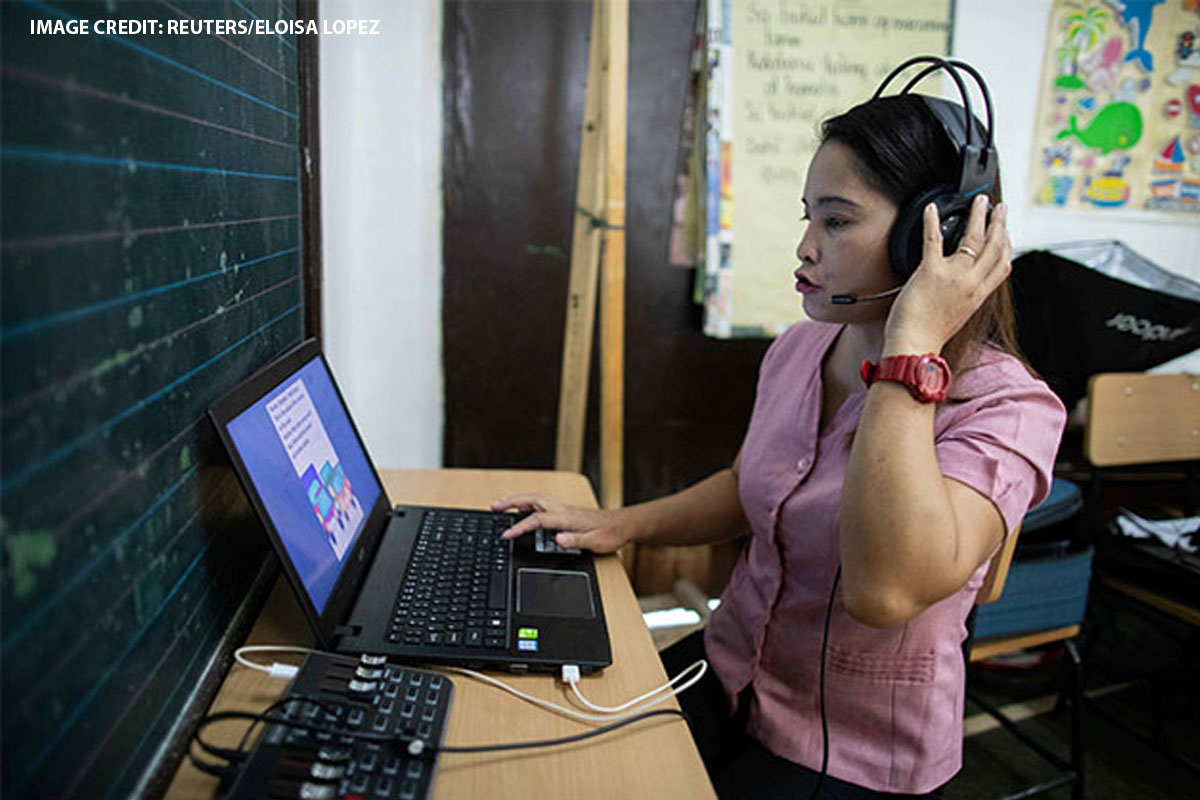 Nation CONGRESS URGED TO INCLUDE P1,500 INTERNET ALLOWANCE IN BAYANIHAN 3
VERGEL LABESIG / 20 May 2021 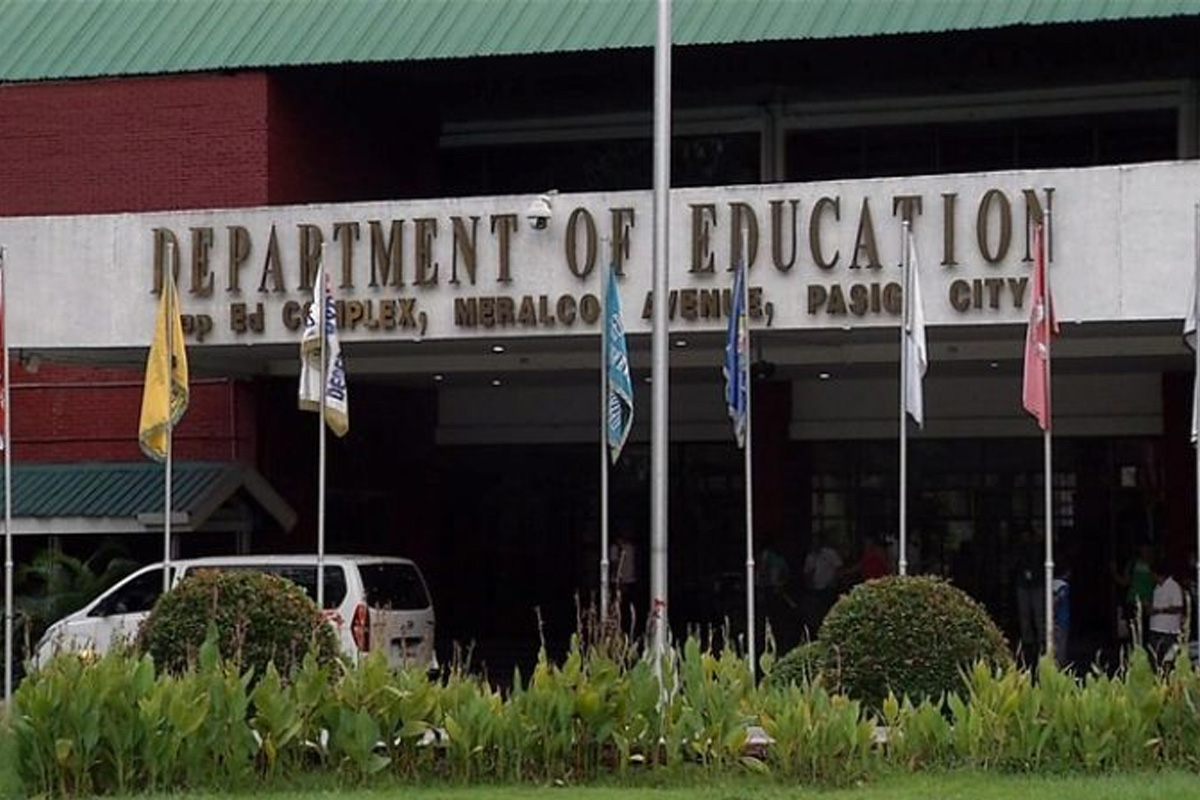 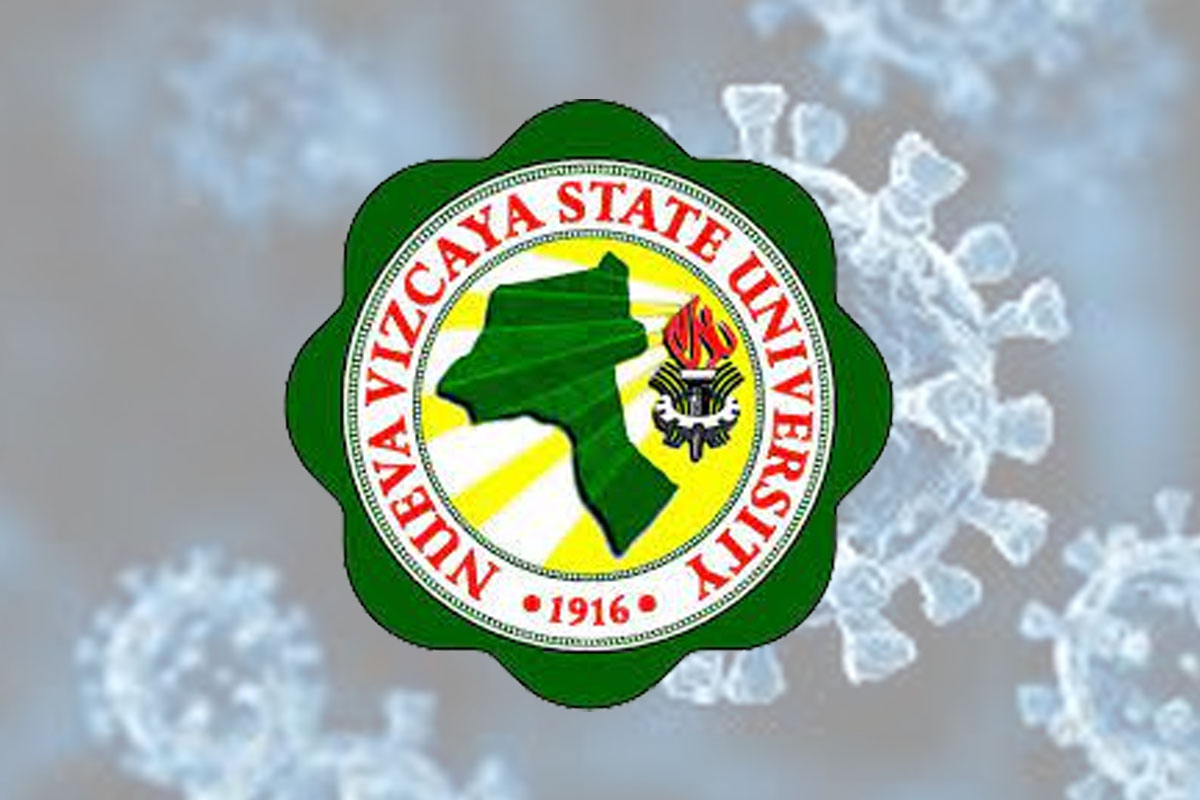