Philippine Superliga (PSL) chairman Philip Ella Juico said that the majority of the team owners will keep its semi-professional status at the moment.

Despite the announcement, PSL further says it won’t close its doors on the possibility of going pro in the future.

“Perhaps [the PSL could turn pro]. It depends on the situation, it depends on so many things, although seven of our eight-team owners recently said we should not go that path,” Juico stated in the PSA Forum on Tuesday.

The Games and Amusements Board (GAB) chair Baham Mitra recently urged semi-pro leagues to turn pro in line with the joint memorandum of the GAB and the Philippine Sports Commission (PSC) designating the likes of the PSL and the Premier Volleyball League (PVL) as professional tournaments.

For the next year, Juico expects to return to action with the usual three-conference season beginning in February and a beach volleyball tournament.

Nov. 28 to 30 is the supposed date of the PSL Invitational Beach Volleyball Challenge Cup but was halted due to consecutive weather disturbances in the country.

“The PSL board is meeting right now and without trying to pre-empt everyone, the plan is to have three regular conferences in addition to beach volleyball,” said Juico.

“Although all of these things are still premise on the IATF approval both at the national and regional level. And of course, a premise on the cooperation of the local government units concerned where we will have our competitions and practices,” he further stated.

Conversely, Juico said that when there will be a vaccine ready for the coronavirus, leagues will gradually be able to run.

“A number of our teams are also saying without the vaccine, it will be very difficult to let their athletes play. Unang-una yung mga magulang at saka yung mga mahal sa buhay nung mga manlalaro yun din ang hinahanap.” 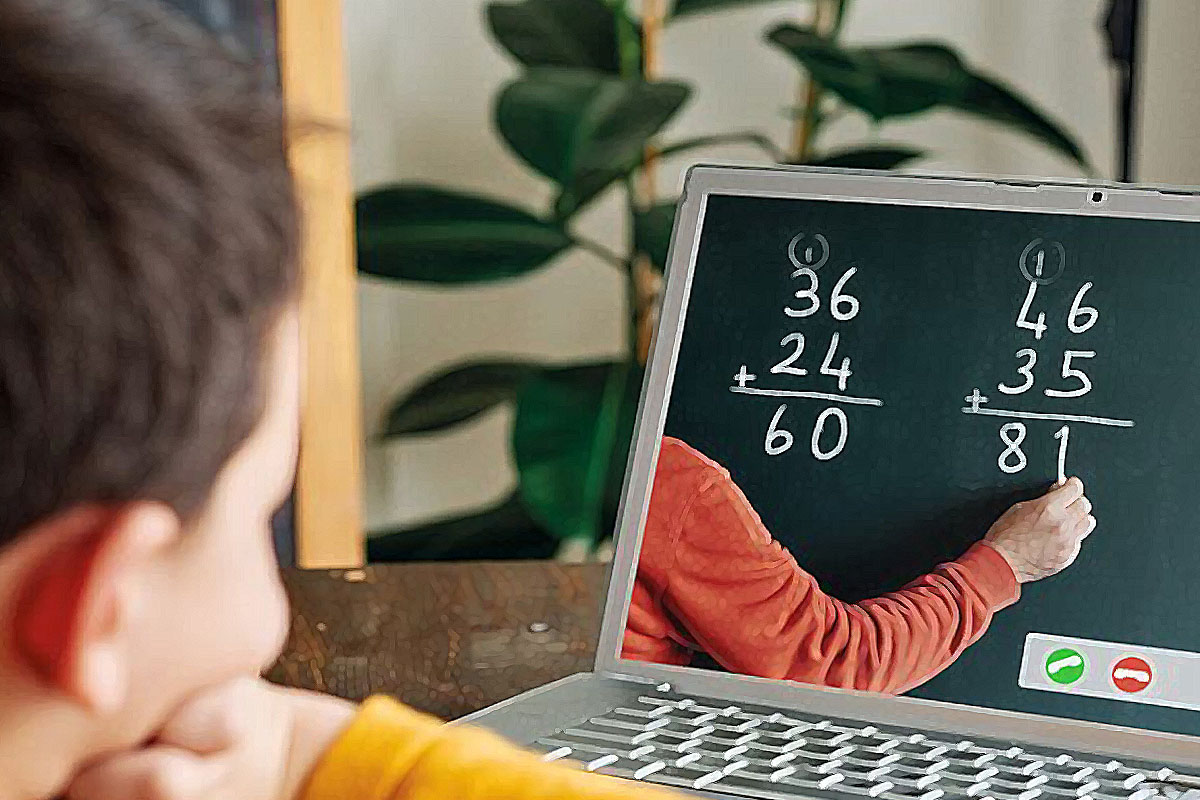 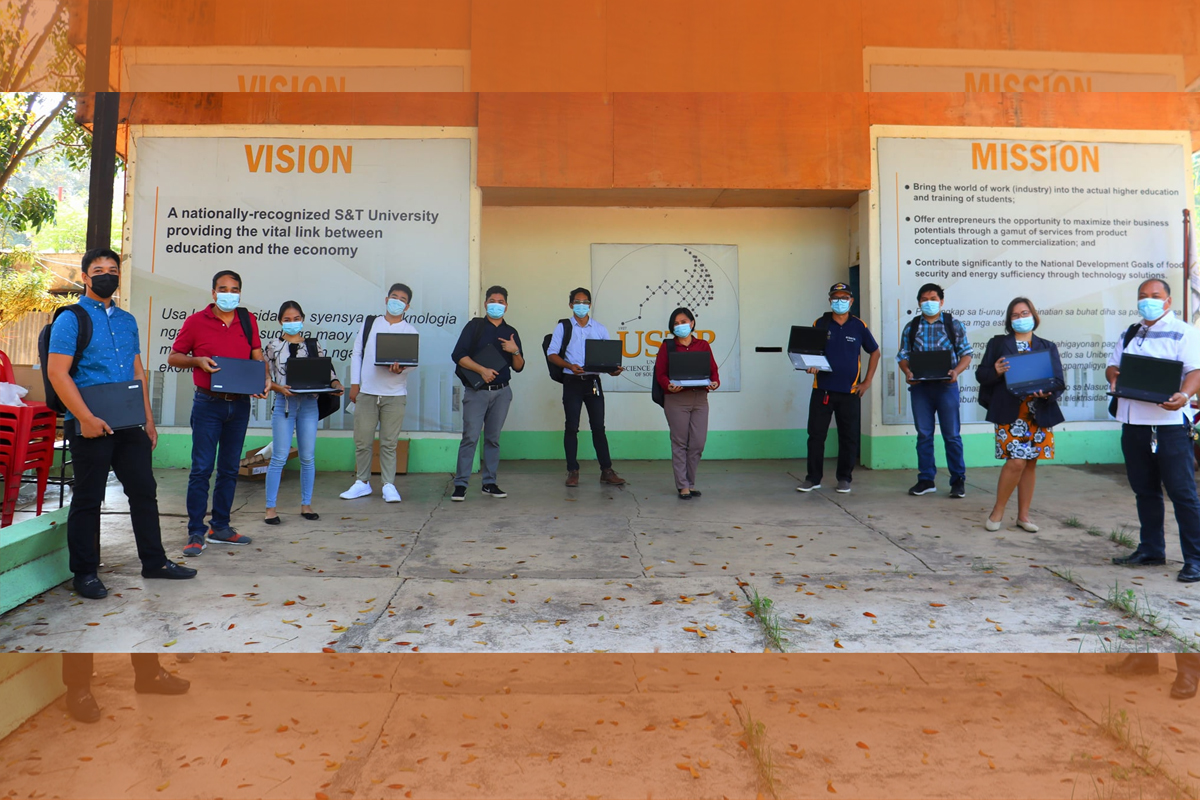 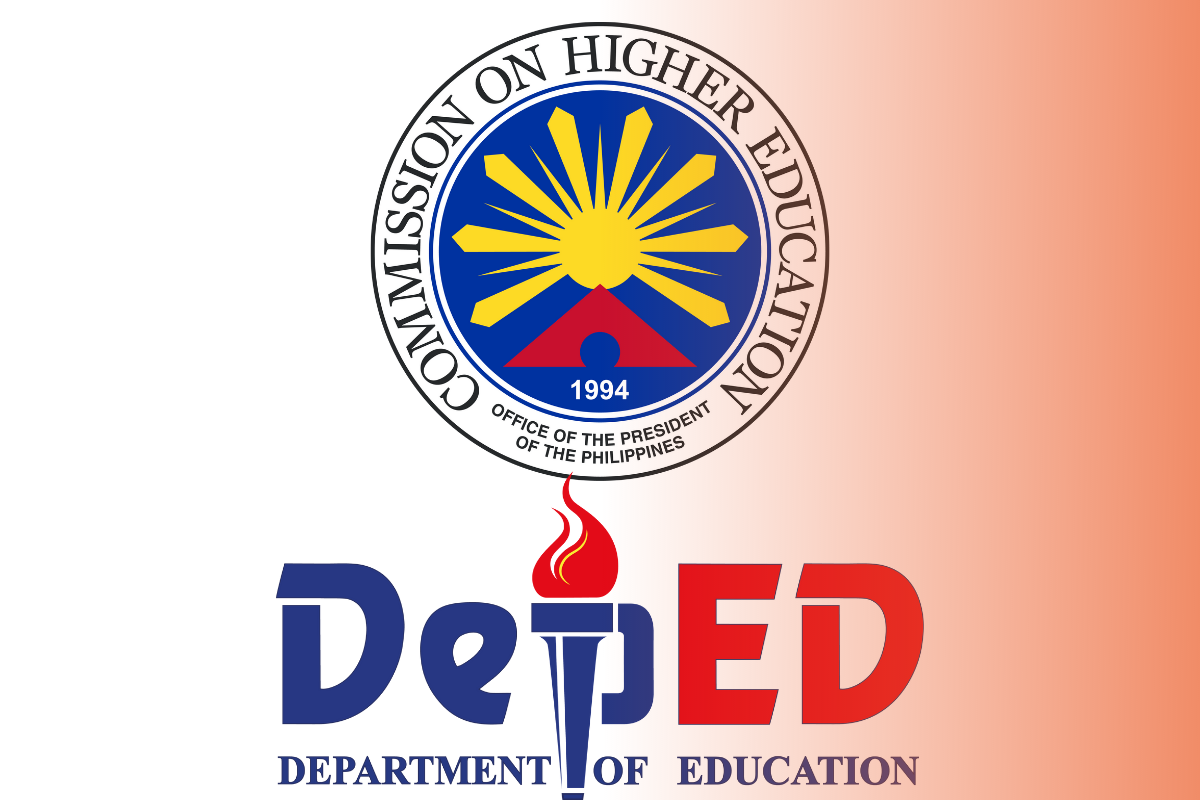 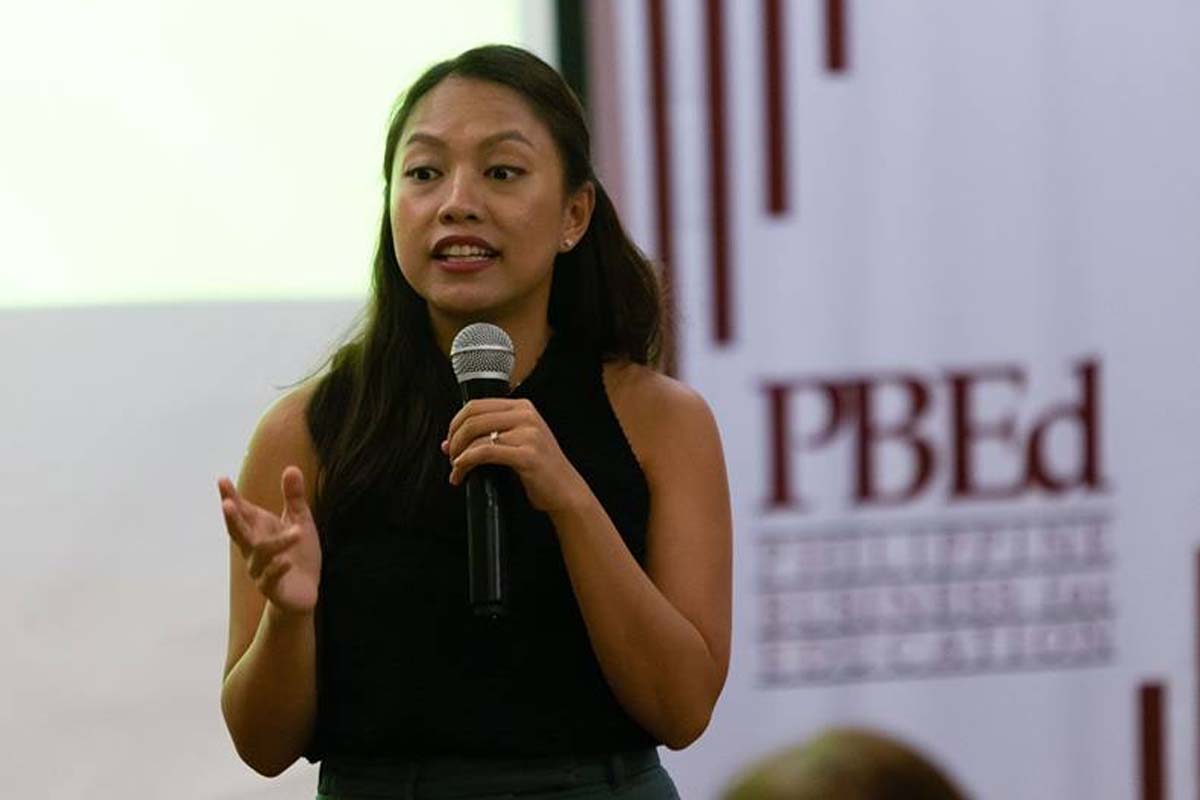