Former Far Eastern University (FEU) cager Joseph Nunag proved that he’s deserving to be part of the Franklin Bulls the second time around after gunning the squad to its second straight win against Taranaki Mountainairs.

The Bulls went all the way by charging the Taranaki with loaded shots as they finished the game with a score of 101-85.

The game was a knit gritting moment especially when the second half started, bearing the score of 45-46.

Nunag contributed an overall points of 14 with an average of 0.6 points, 0.6 rebounds, and 0.3 assists in 18 minutes of action on the court.

One of the highlights of this shooting guard was during the third quarter of the game with only two minutes left on the shot clock, Nunag thrived three points on the corner making the gap score into eight points, 66-58.

While it was Josh Selby who dominated the game as he bolstered 34 points and followed by the 27 points of Zane Waterman.

Meanwhile, Marcel Jones of Mountainairs is almost at par with Selby with a record of 33 points and followed by Tai Wynyard, bearing 18 points.

The Taranaki-squad was not able to catch up despite a great run as the Bulls and secured its second win in three games. 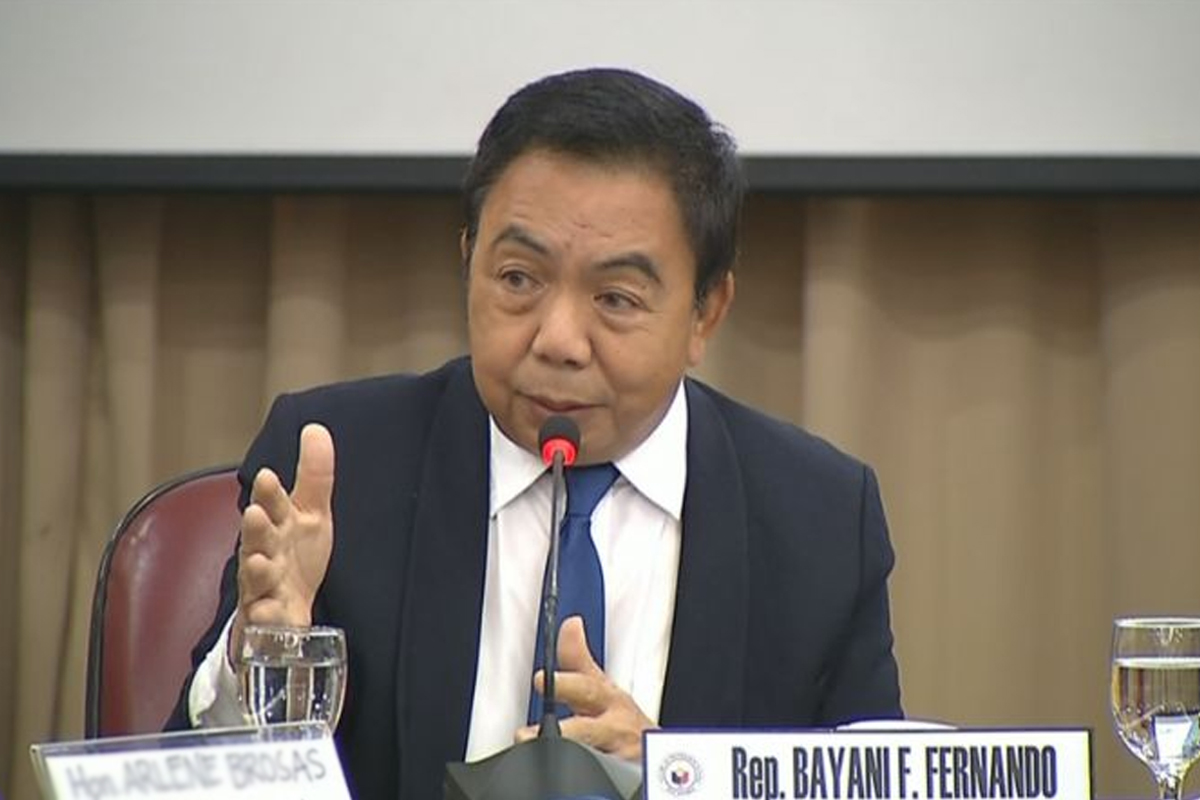 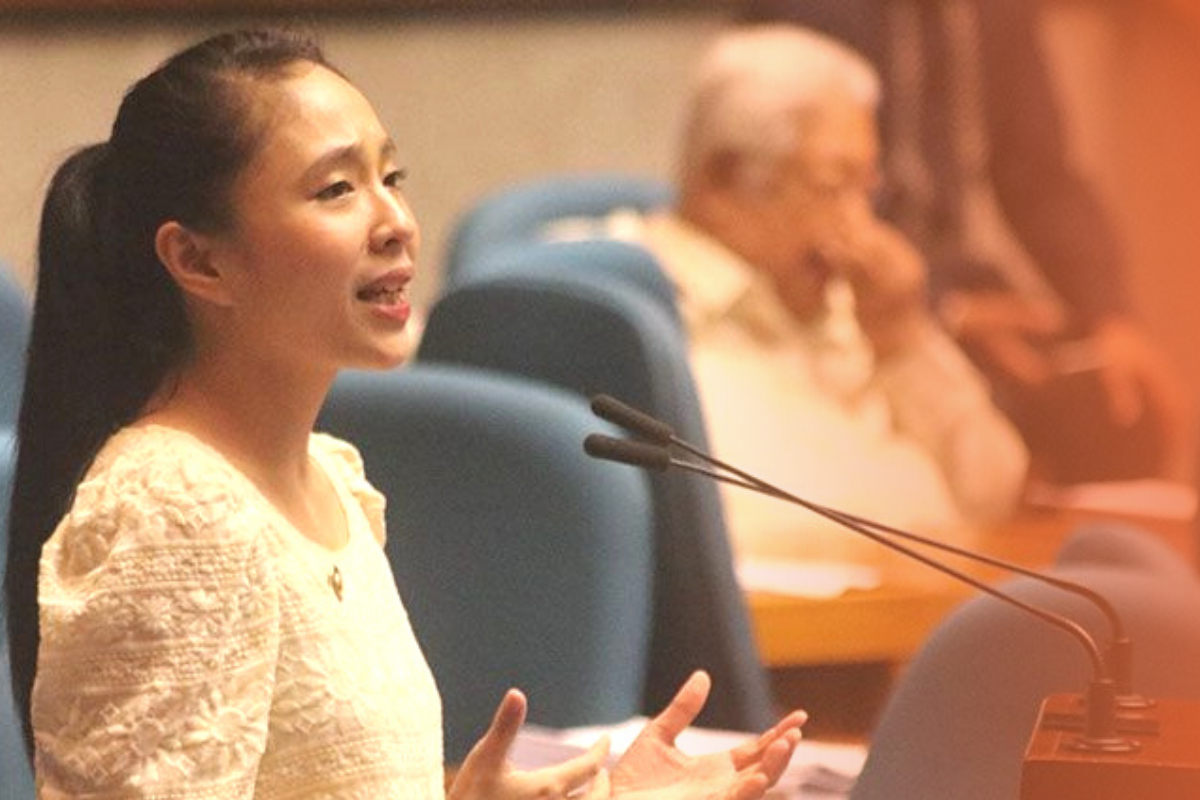 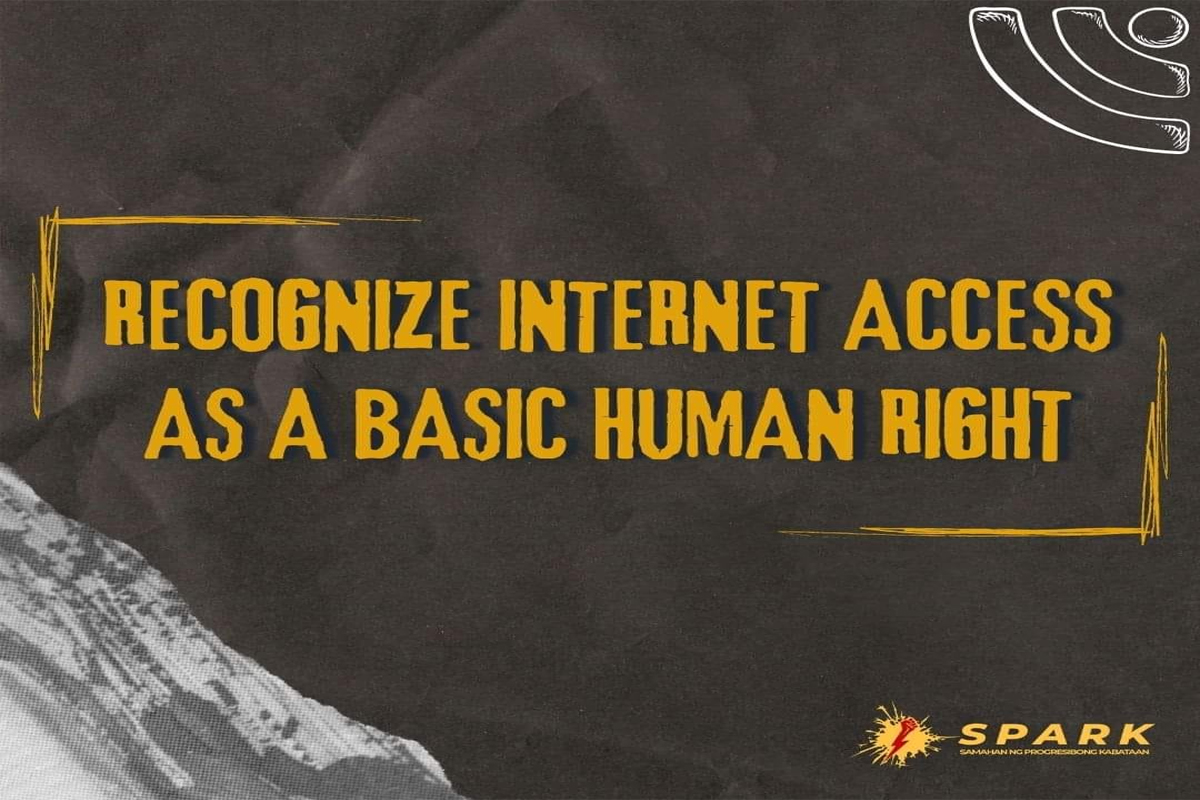