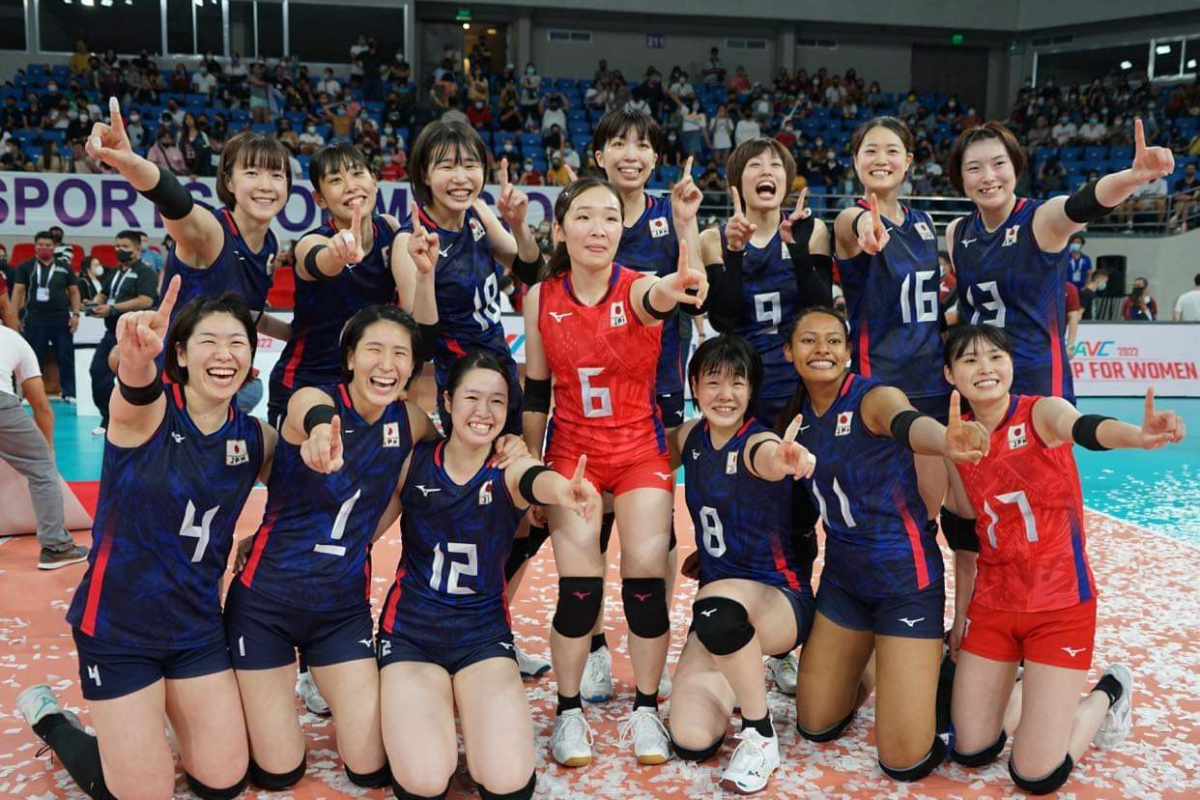 The victory avenged the Japanese’s loss to the Chinese in the 2018 edition of the AVC Cup held in Nakhon Ratchasima, Thailand.

“It’s so great for this first win. Especially that we won all together, that was really great,” said Japan setter Mika Shibata, who emerged as the tournament Most Valuable Player, through an interpreter.

After China won the third set, Japan turned to Osanai, who scattered 10 points in the fourth set to seal the deal.

The Japanese won all of their six matches in the continental tournament hosted by the Philippine National Volleyball Federation.

“For this short time of preparation, we did really great. We got some players in the Japan V. League and we were able to highlight everyone’s goodness to play. That was really great for our team,” said Shibata.

Zhou Yetong led the Chinese with 14 points, including three blocks, while Zhuang Yushan also had three blocks for a 13-point outing.

The winningest squad with five titles, the loss ended a string of three consecutive gold medals for China

“We have a young team. We learned a lot from this experience in this tournament. After all, we will work hard and be better next time,” said Chinese coach Kuang Qi through an intepreter.

Chinese-Taipei took the fifth spot following a 28-26, 25-21, 25-21 victory over the Philippines, whose sixth place run gave its best finish in continental competition since placing fifth in the 3rd Asian Championship in Fukuoka, Japan in 1983. 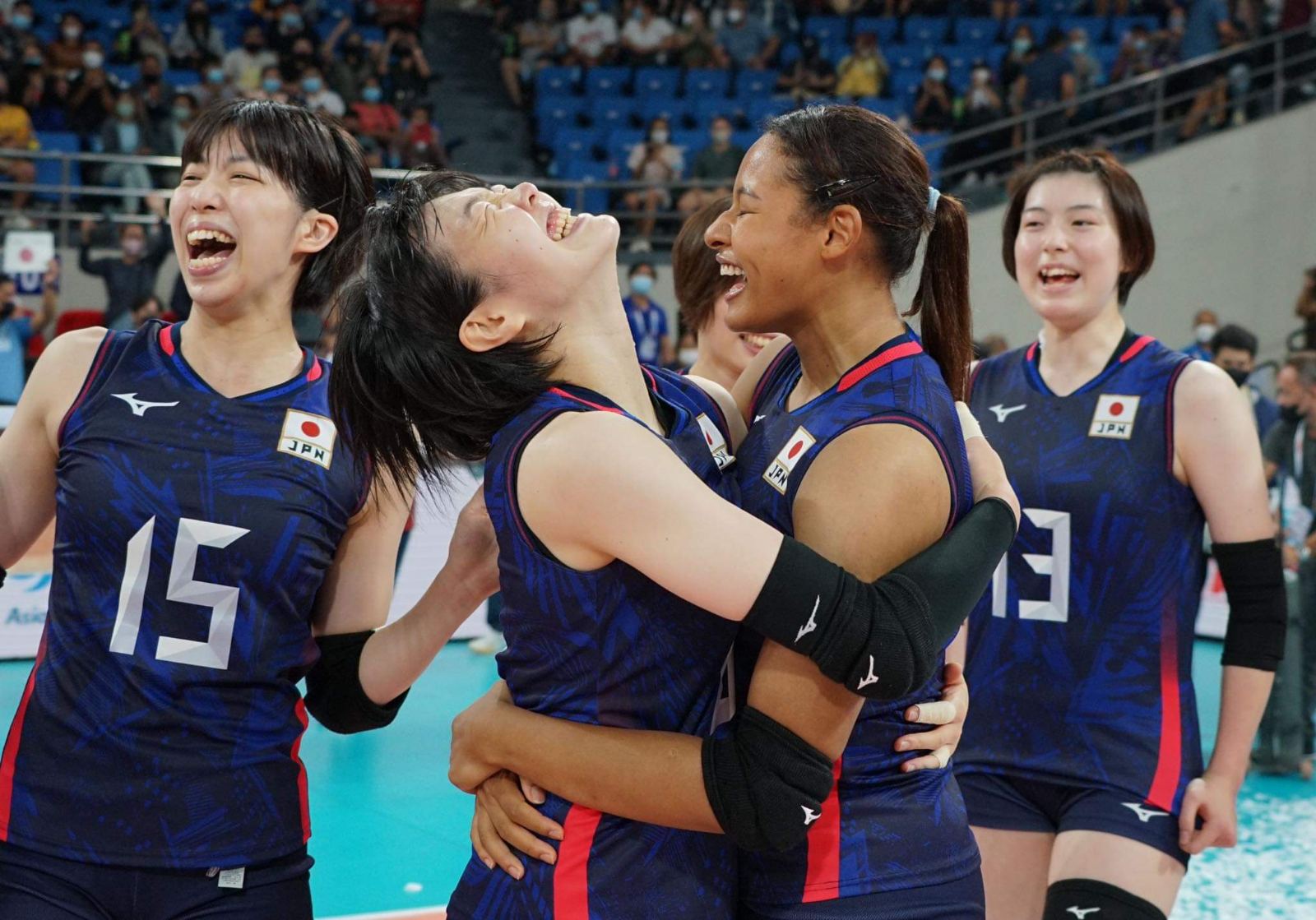 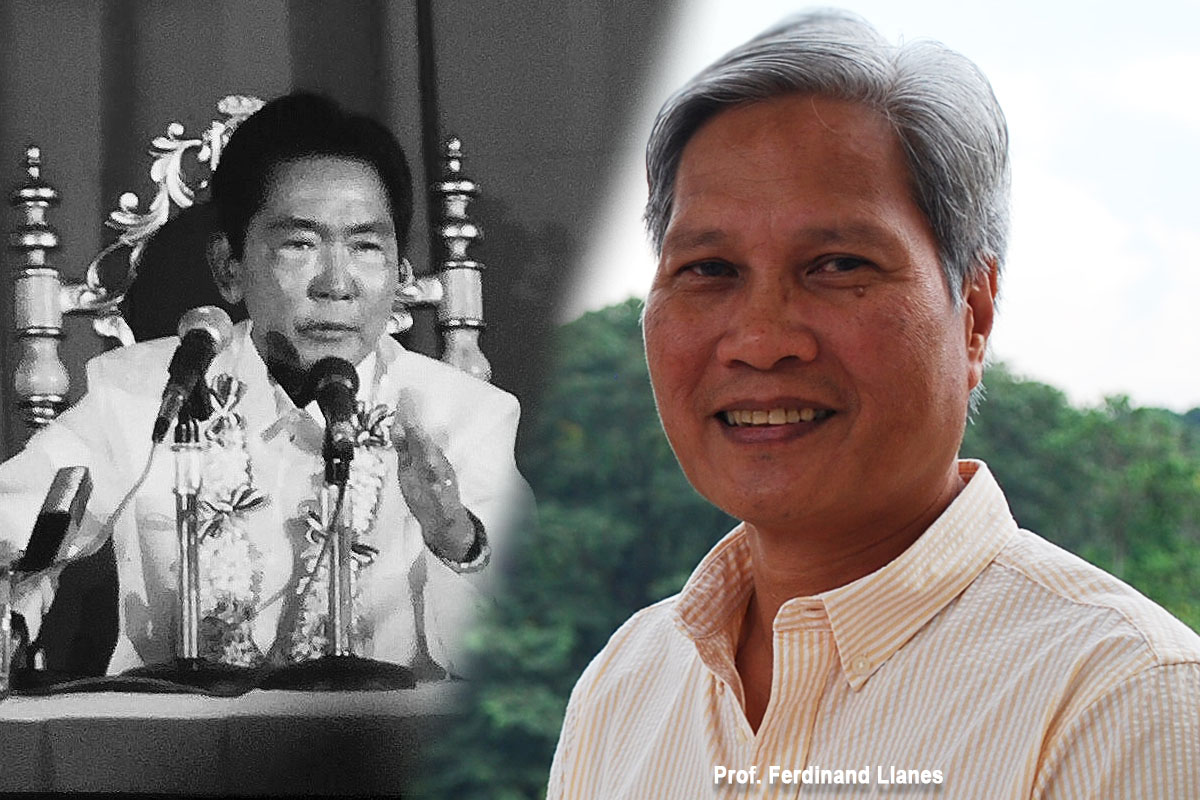 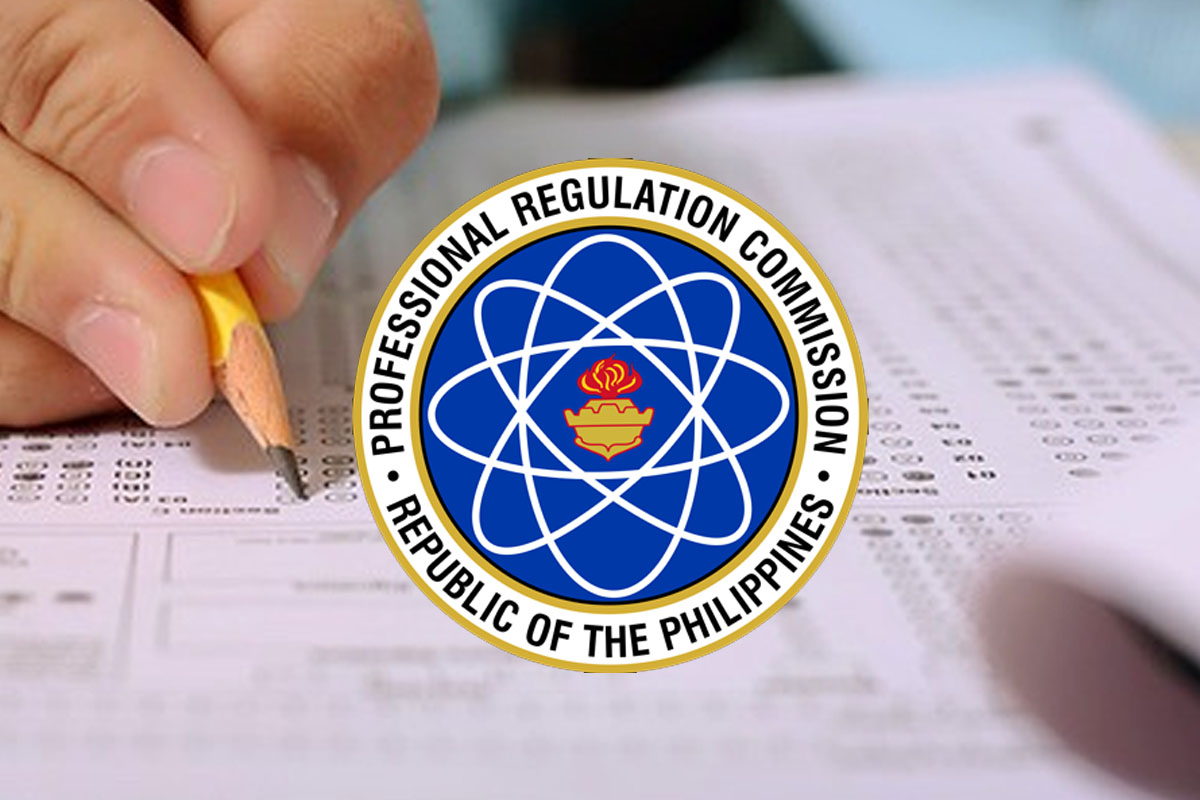 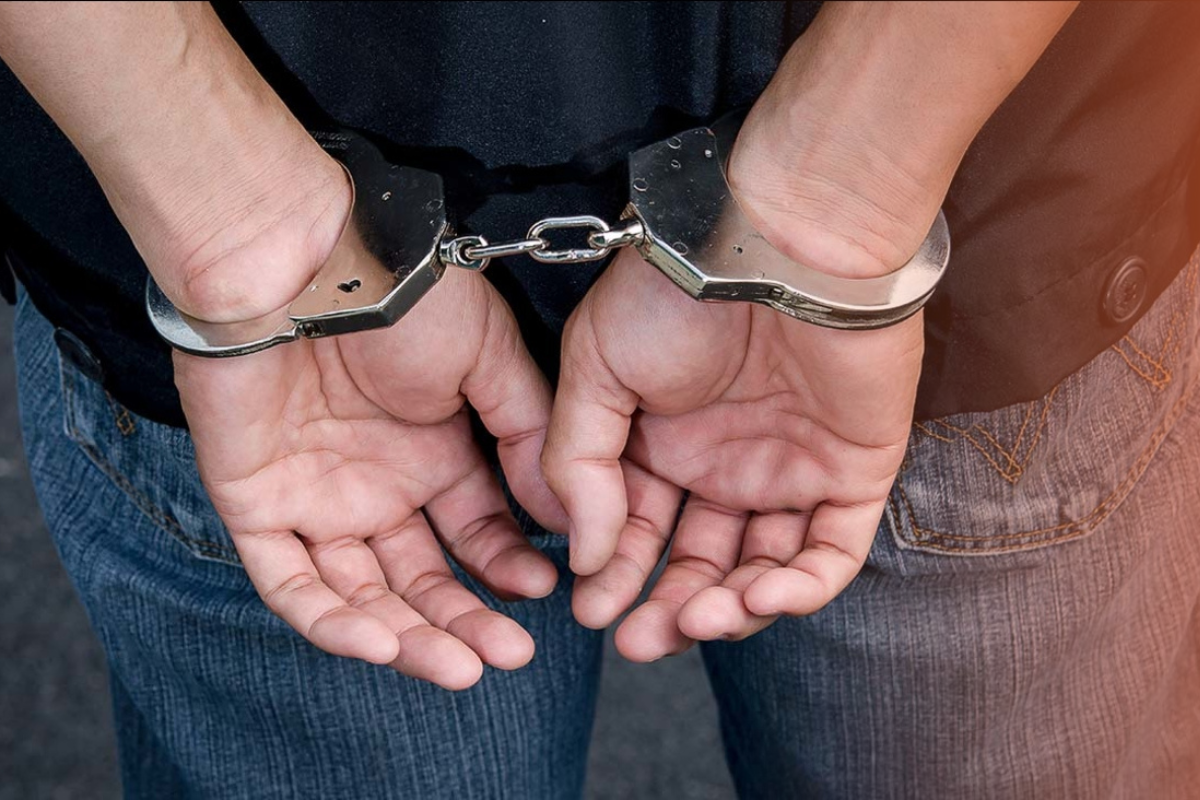 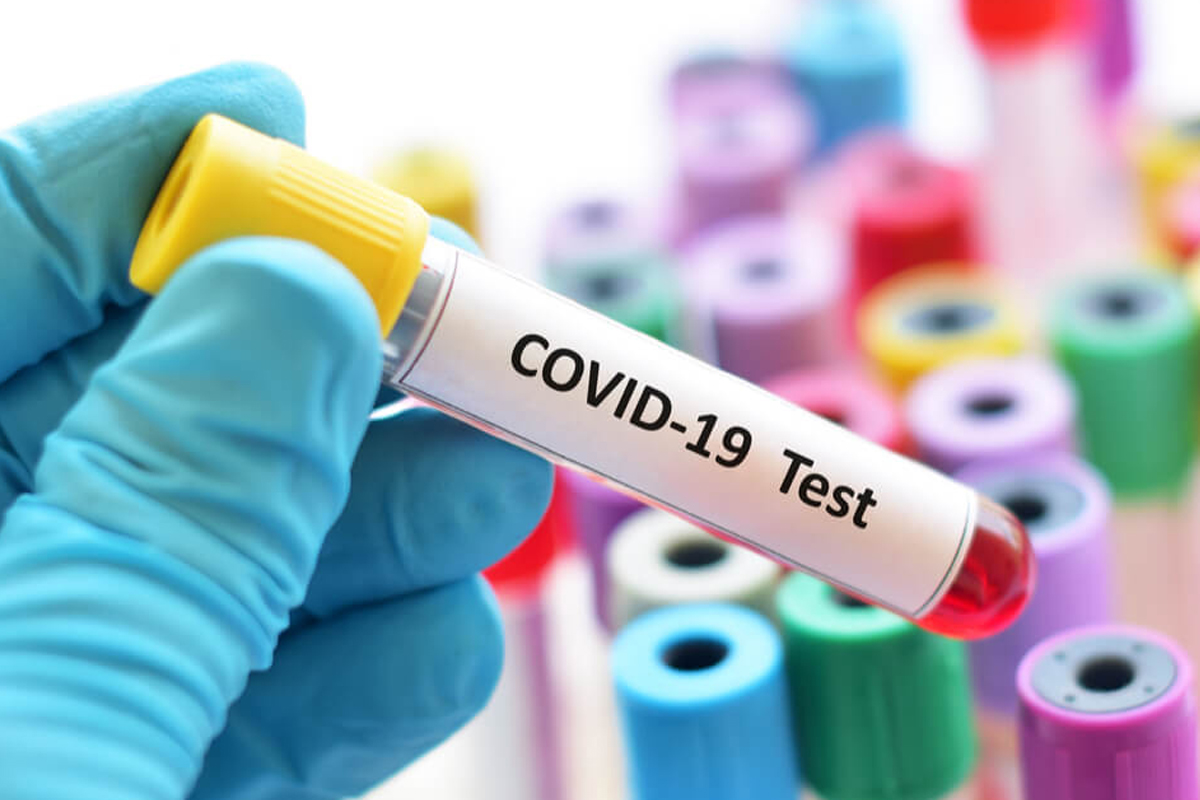 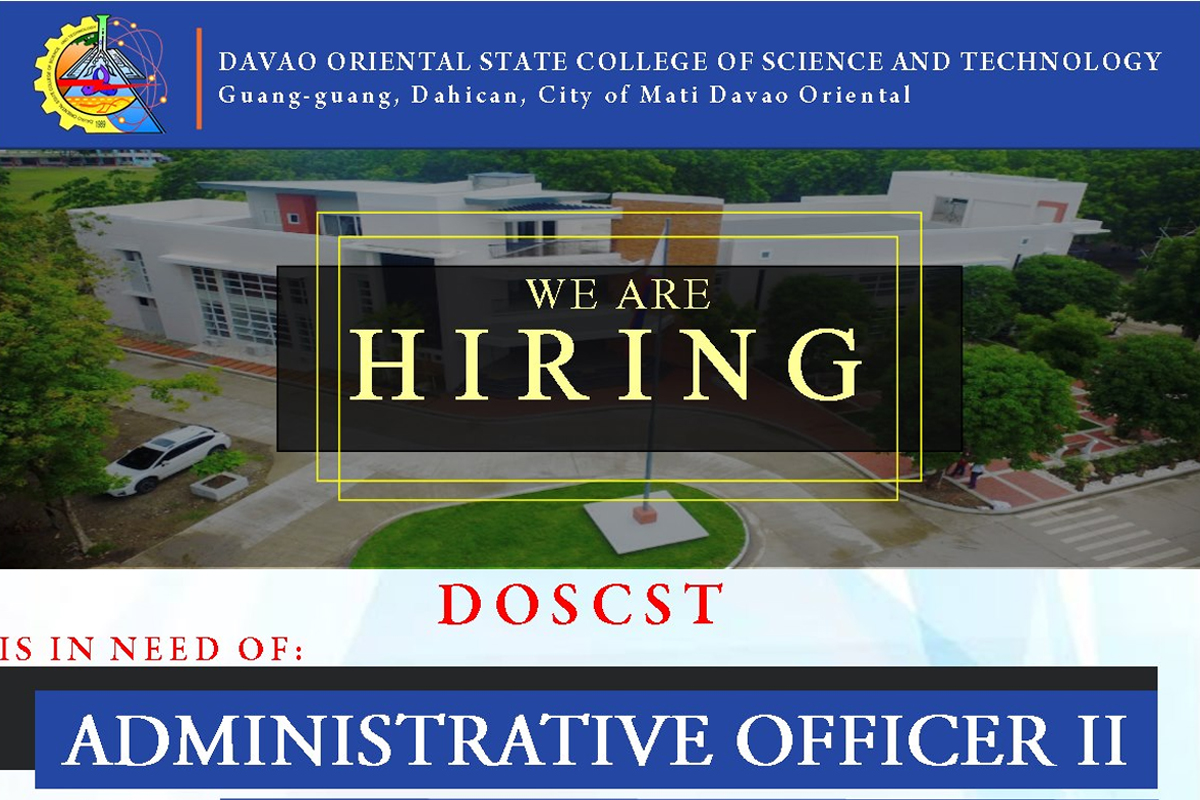