The distrust of the common people to those tasked to serve and protect their rights could be the primary reason why shows like Raffy Tulfo’s are so popular despite its arrogant and flawed concept of administering justice. While entertaining to say the least, to the point of self-humiliation and degradation, airing dirty laundry in public hoping for a swift determination and application of solution, giving punishment to the point of imposing fear of imprisonment just to drive a point, will never be the appropriate corrective measure to settle disputes. 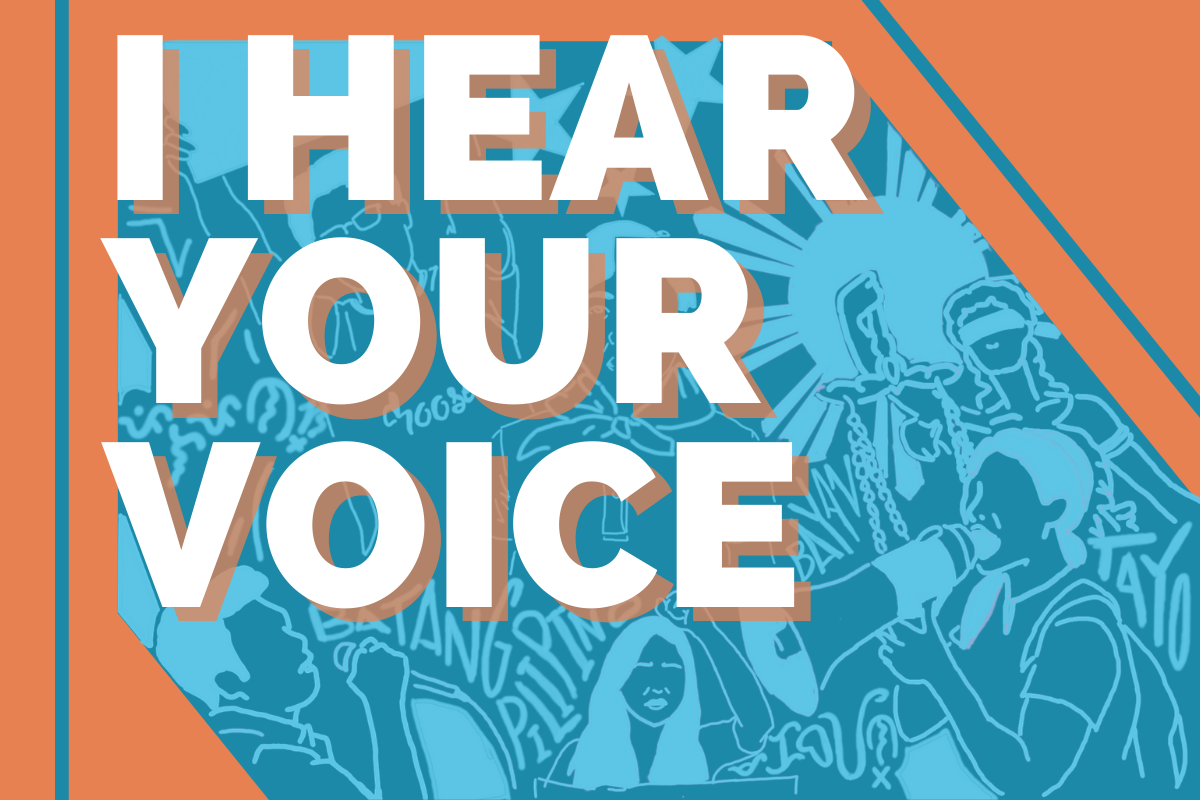 The legal profession is one of those disciplines which is revered much by the society. Its members are considered to be of a different class; respected and admired. Its practice is considered only for the deserving few. Time and history labeled the profession elite, making it prominent in the public’s consciousness. However, there is this public perception that those practicing law view the world in purely black and white, a contrast to what is taught to all lawyers and law students. Yet, there is still a prevailing discontentment by the public on the application of the rule of law and in turn there is a perception that those tasked to uphold the same are not true to their duties, or at least the compliance to it is selective, at best.

The distrust of the common people to those tasked to serve and protect their rights could be the primary reason why shows like Raffy Tulfo’s are so popular despite its arrogant and flawed concept of administering justice. While entertaining to say the least, to the point of self-humiliation and degradation, airing dirty laundry in public hoping for a swift determination and application of solution, giving punishment to the point of imposing fear of imprisonment just to drive a point, will never be the appropriate corrective measure to settle disputes.

The show’s aim may be noble; to provide an avenue for people to air their grievances and to help in the swift administration of ‘justice’ through Raffy Tulfo who acts as the judge, the jury, and the executioner at times. People who felt ignored and disregarded because of the current system and by those running it find comfort in knowing that there is someone actually listening to them and not just merely hearing their concerns.

However, given that such power is monopolized by a single person who is not a member of the law profession, and uses unorthodox ways and means just to produce the wanted results, the futile attempt to be fair in addressing different problems could not be sustained and without a standard procedure especially in cases of sensitive nature, bias and prejudice manifests clearly and eventually creates more harm than good, not just for the aggrieved, but for everybody.

If there’s a driving force why many patronize this type of show is not because of pure entertainment or because of the funny circumstances of each problem. Not even because most cases were about infidelity and cheating, which Filipinos live, laugh, and die for. The reason why most ordinary folks prefer to go the length of washing dirty linen in public is because it produces fast and swift results unlike our justice system. Result that sparks hope, despite it being temporary, uncertain, and actually damaging. That even though it is shameful, it gives them the satisfaction of obtaining what they think is justice and knowing that someone in the name of Tulfo is hearing and listening to their pain and would go the lengths of earth to provide them hope, something that most of us forget to extend even though it is free.

These shows’ main attraction is that they project to be givers of hope, an essential attribute the current system cannot even portray. For those hopeless individuals who don’t know where to get help or to whom should ask help, they expect the show to provide them with one. For those who only want results with no difficulty in the process, they see Tulfo as the perfect provider of it. These people have more on their plates and no one can fault them for wanting only solutions without the pain of undergoing standard processes. Life is hard as it is and for them, going through the motions of these intricate steps only add insult to the injury. The circuitous and complicated system is confusing, and the people running it do not make it understandable for those who need to understand.

Still, there is this nagging frustration and sadness that until now, ordinary folks still see standard operating procedures as nuisances; as mere tools to delay a slow-moving wheel of justice. It shows that ordinary members of the society lack trust and confidence in the system that they would rather prefer the likes of Raffy Tulfo to help them solve the problem. The system and the people behind it continue to be out of touch with the reality common folks are in. It fails to provide the simplest and most basic service it must give: hope.

If the relationship between those tasked to protect the rights and those who need protection continues to remain in a structure so detached and withdrawn, the imbalance brought by compounding injustice will continue to grow that sooner or later, will surely destroy the society. Afterall, for ordinary people, faux hope in Raffy is better than no hope at all. It’s still a long way to go but the system really needs immediate overhaul. 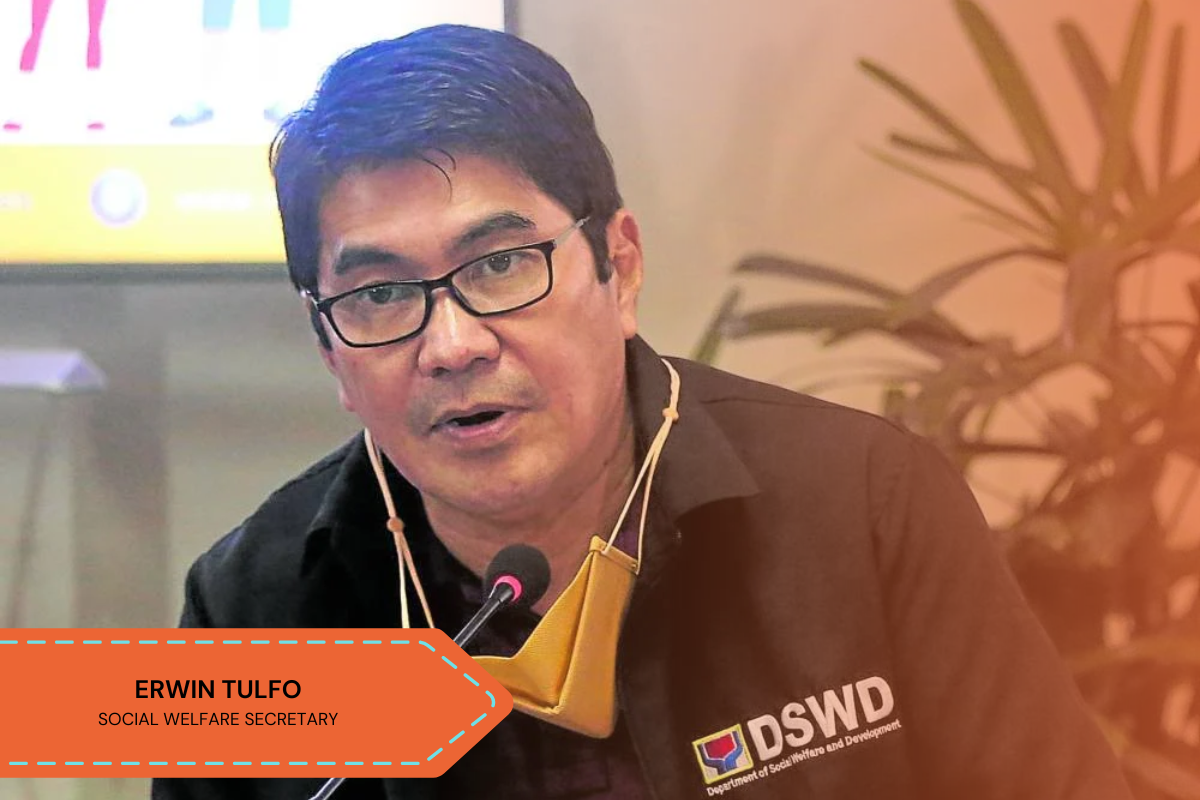