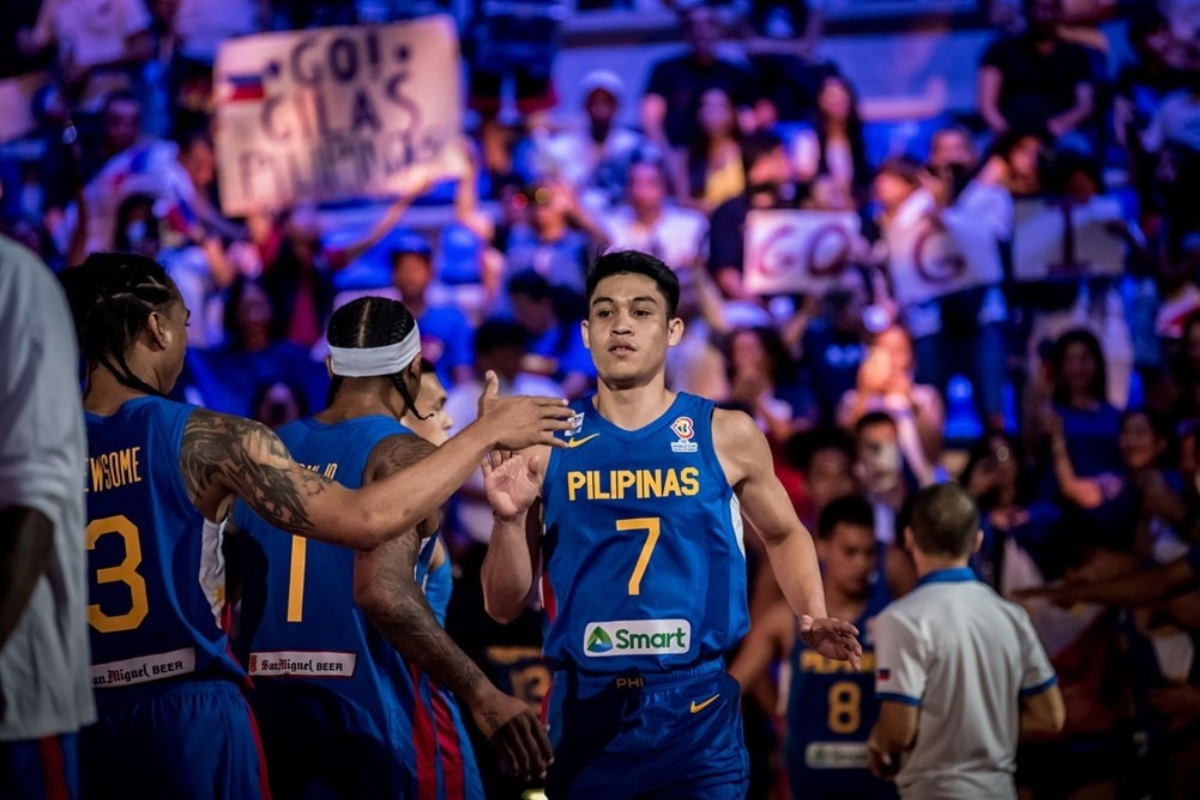 But Pinoy fans who are highly hoping for a Gilas comeback are wondering if the team’s coach in Philippine Basketball Association (PBA) veteran hard-court strategist Vincent ‘Chot’ Reyes would field the same 12-man lineup against Saudi Arabia or squeeze in other hopefuls to score a victory this time.

Last Friday, August 26, the nationals absorbed a heartbreaking 85-81 loss against a taller and faster Lebanon Cedars squad on their home turf in Beirut, Lebanon.

Samahang Basketbol ng Pilipinas (SBP) president Al Panlilio affirmed that everything really depends on the decision of the Gilas coaching staff if they would initiate a change in the lineup when the country hosts the Saudis for the last of the national squad’s two-game schedule for the August window.

“Chot might keep the same 12. But I (really) don’t know. It’s the coaches’ call on Monday,” Panlilio enthused.

As per the SBP, players who suited up for the national team in the game against Lebanon can be replaced by those initially included in the 24-man training pool.

“They can get from the 24 kung gugustuhin ng coaching staff,” SBP executive director and spokesperson Sonny Barrios cited. 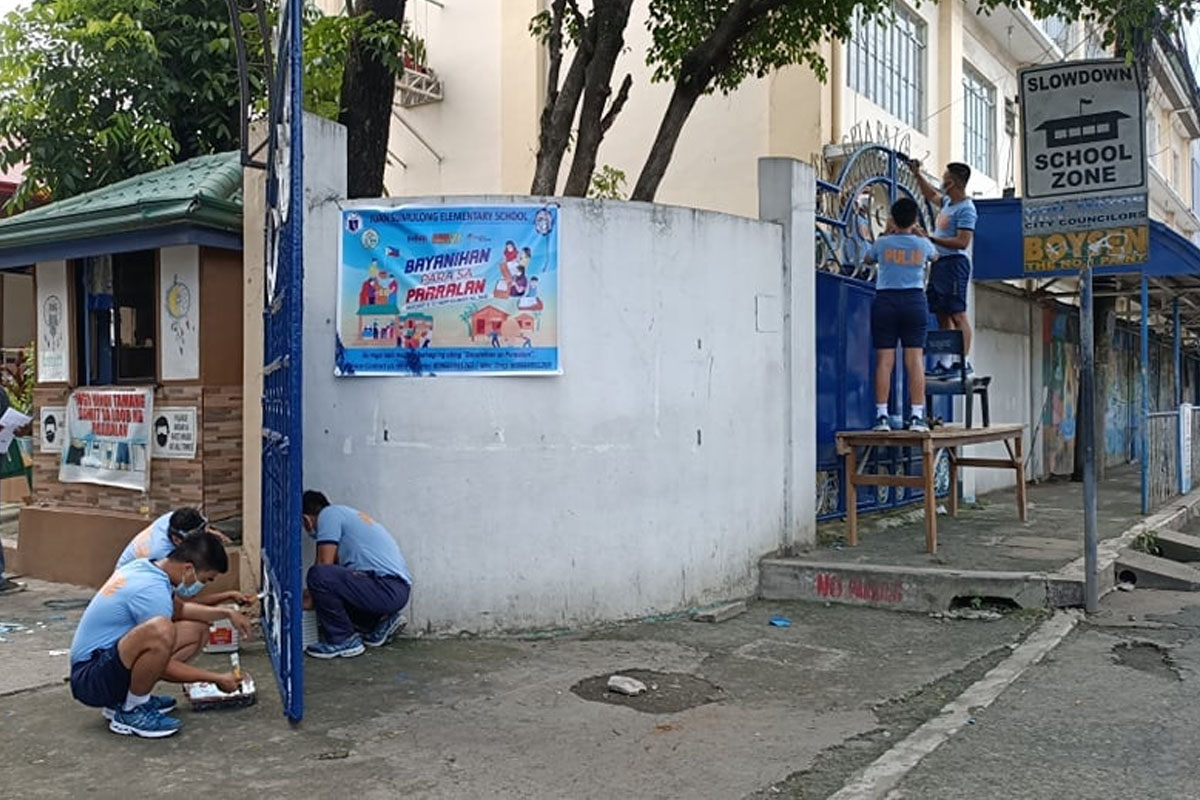 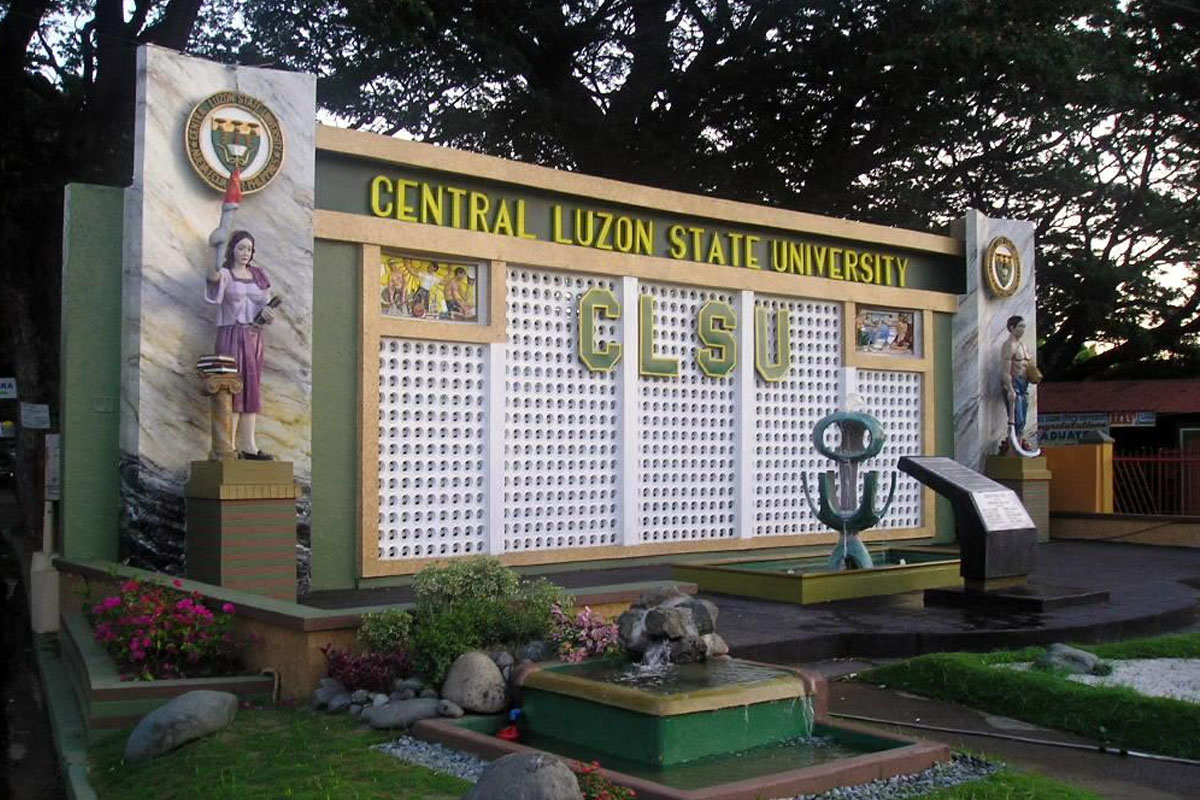