Strictly adhering to Commission on Elections' (COMELEC) resolution, the Games and Amusements Board (GAB) reminded leagues to refrain from accepting any form of donations from sports-political candidates.

The political campaign period will span from February 8 to May 9 to which the COMELEC requires political personalities to avoid any form of involvement in any sports league and event.

This shall apply to promoters, team owners, and athletes, and to which the GAB reminded the leagues to be involved in any candidate and professional sporting activities prior to the 2022 May polls.

Mitra recognized the opportunity that leagues would have to let go, but he instilled the importance of following the law, specifically under Section 104 of the Omnibus Election Code,

“While we understand that sponsorship is important in staging sports events, particularly during this time of the pandemic, we still need to follow the law and COMELEC’s orders” Mitra said.

As a result, this could affect Maharlika Pilipinas Basketball League (MPBL) return on March 23 since it was founded by Senator and 2022 Presidential candidate Manny Pacquiao. 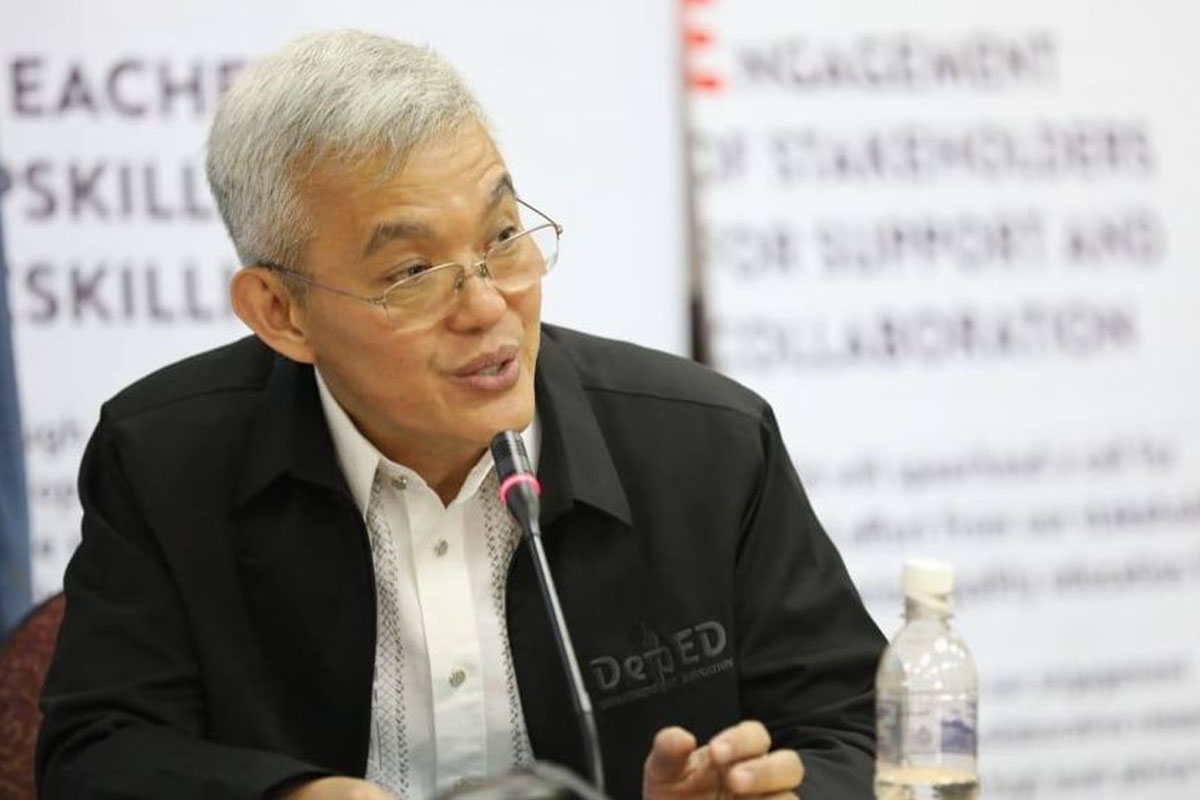 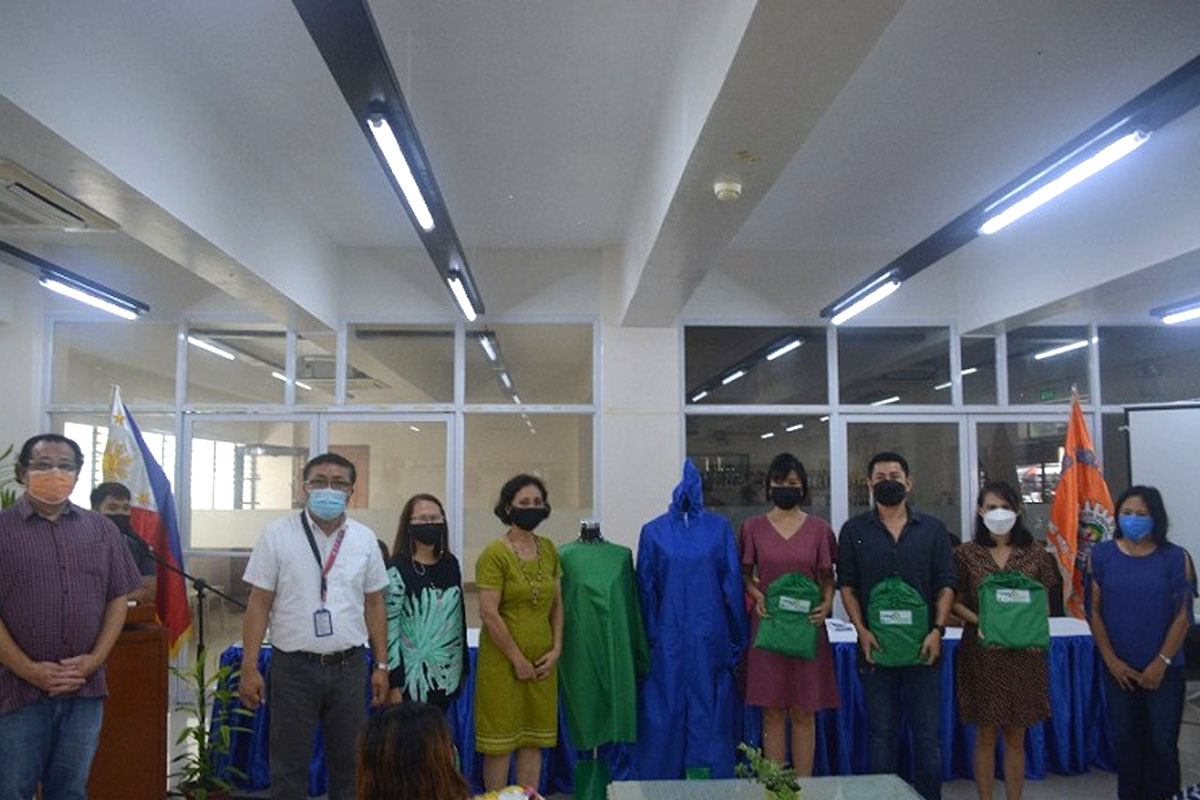 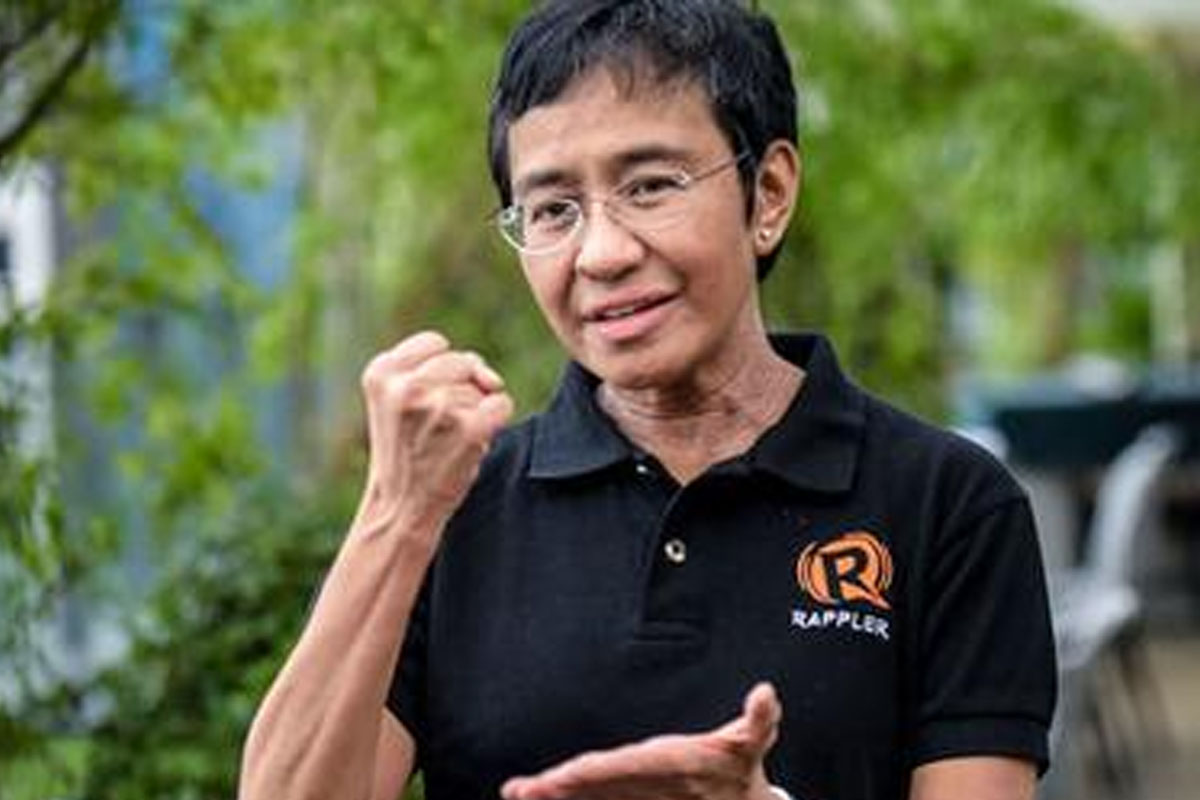 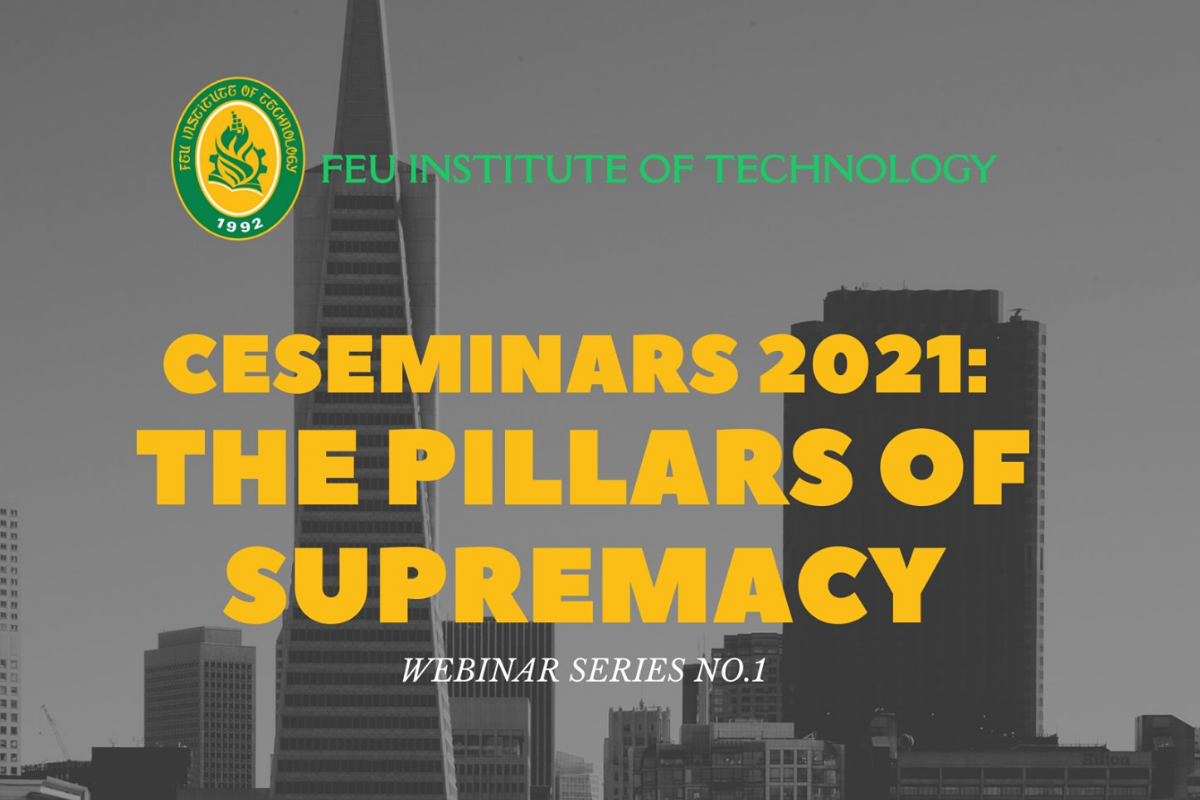